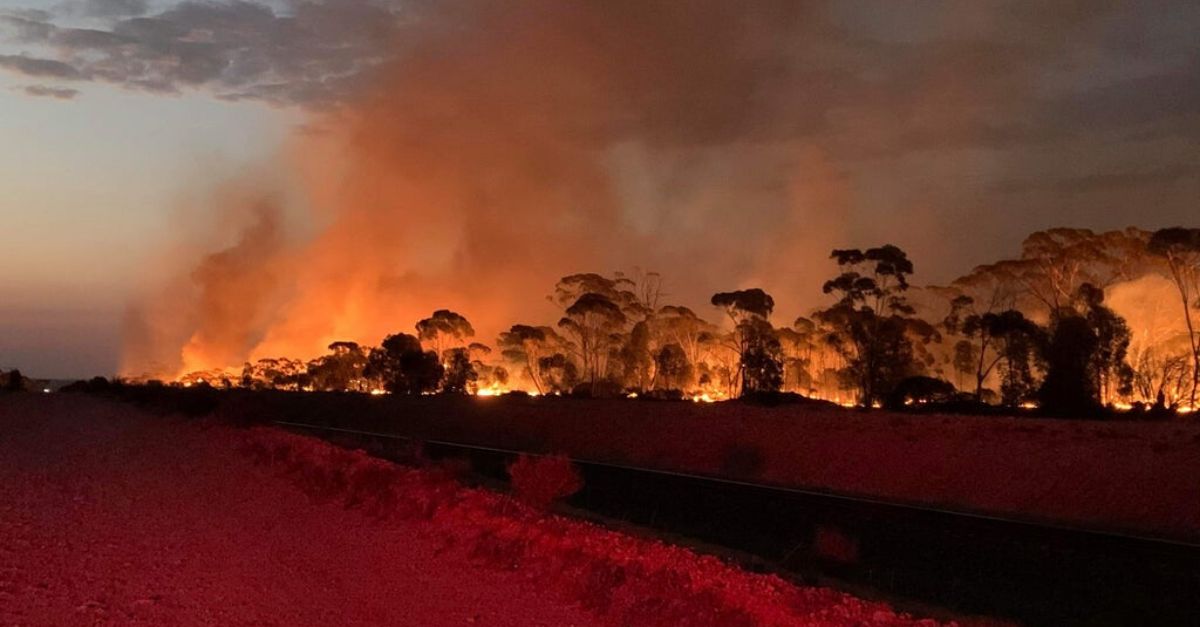 The more we hear about the rash of destructive wildfires that currently plague Australia, the more grim the situation seems.

As HuffPost reported, the crisis has already resulted in 25 deaths, over 2,000 destroyed or damaged homes, and burned about 19.8 million acres of land.

However, the most staggering figures we've seen concerns the destruction the fires have caused for local wildlife, as an estimated half a billion animals were considered likely to have already died in them.

It's difficult to even imagine that number as it pertains to living creatures, but unfortunately, that number has since been considered out of date.

Now, it seems the catastrophe is at least twice as bad in this respect as we thought.

The original estimate of half a billion animals killed by the fires was made by ecologist Chris Dickman of the University of Sydney. 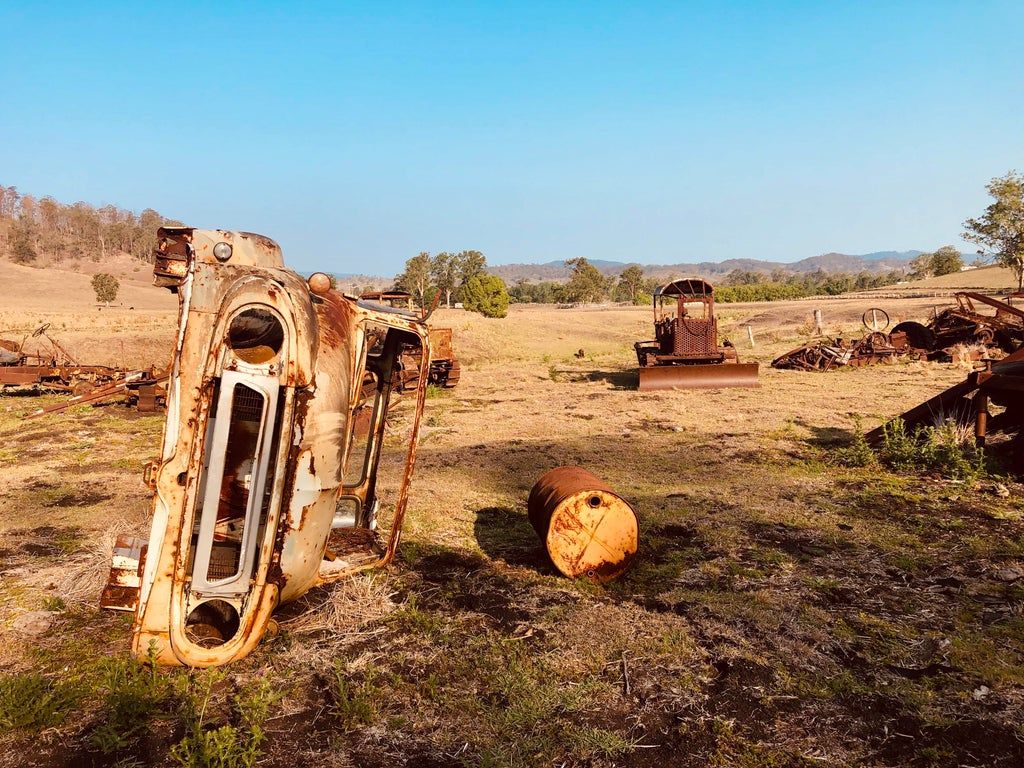 As he told HuffPost, however, this number wasn't considered all-encompassing even at the time and only referred to wildlife destroyed in the state of New South Wales.

Not only that, but it excluded animals for which the university had no population data, such as bats and frogs.

But now that the fires have become even more out of control since Dickman last spoke, even this staggering estimate is now considered overly optimistic. 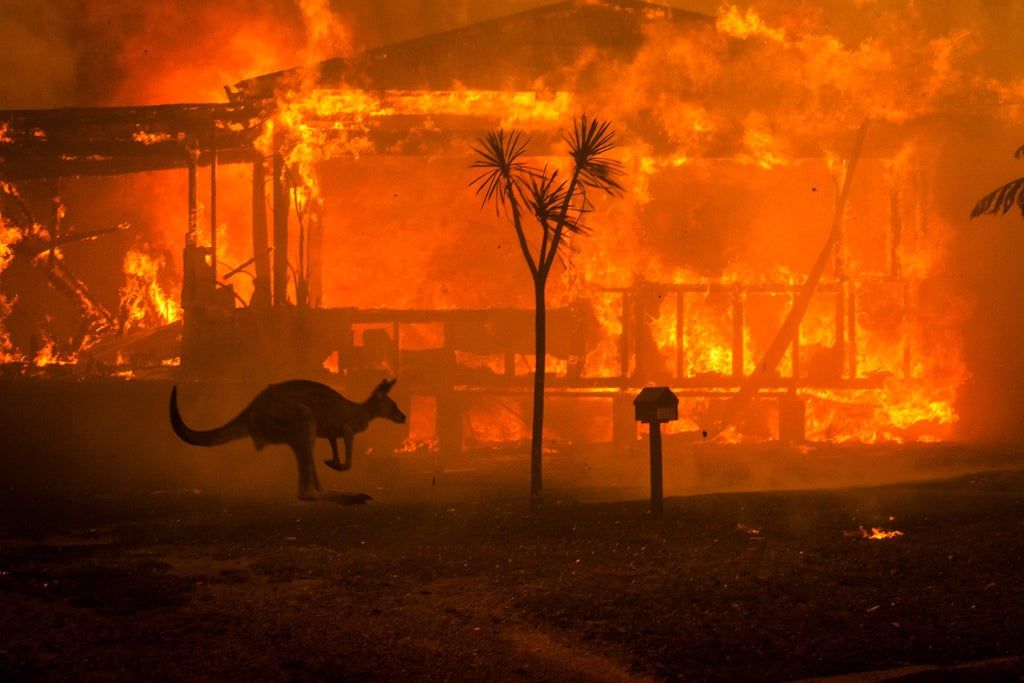 As he said, under the same criteria of mammal, bird, and reptile densities in New South Wales that the university has population data on, that number has now soared above 800 million.

Again, however, Dickman reminded us that this doesn't count every animal at risk.

If we were to extend that estimate to the wildlife affected throughout the whole continent and included those unaccounted for animals, the number climbs above a billion. 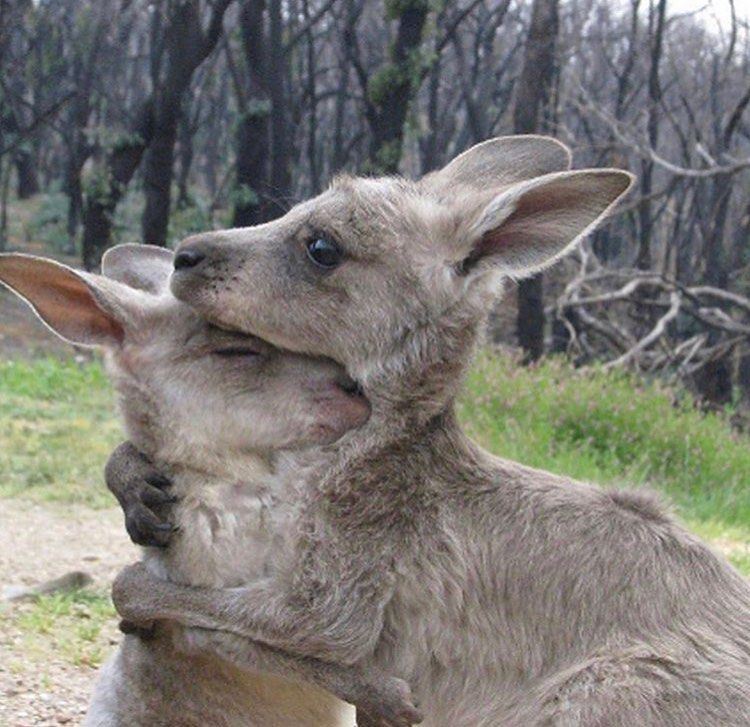 As Dickman put it, "Over a billion would be a very conservative figure."

This number was confirmed by environmental scientist Stuart Blanch from World Wildlife Fund Australia, who called the 1 billion+ figure a "modest guess."

The estimate also doesn't include livestock animals such as cattle and sheep, and agriculture minister Bridget McKenzie estimated that we've likely already had 100,000 deaths among these creatures.

For this, Blanch blames the unfettered climate impact of Australian production, particularly when it comes to coal production. 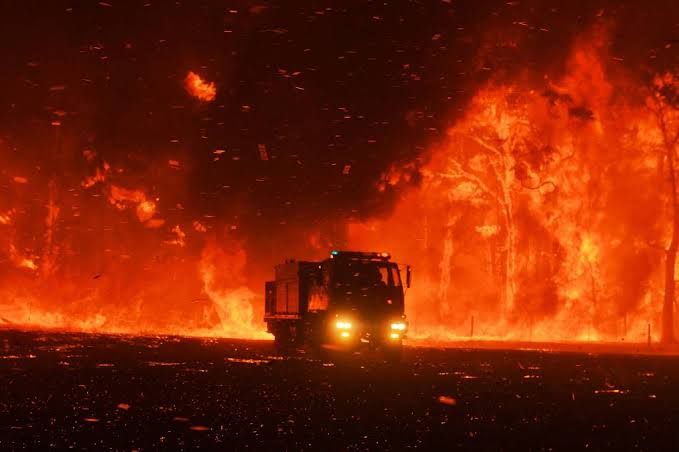 As he said, "It’s our climate impact and our obsession with coal that is helping wage war on our own country."

And although Australian Prime Minister Scott Morrison announced $2 billion for a national bushfire recovery agency over two years, he has no plans to impose any limitations on the coal industry.

For him, the focus appears to be on "meeting and beating our targets."

Although it may take months to truly know the extent of the damage caused by the wildfires, even the animals who escape them will face serious threats to their survival afterwards. 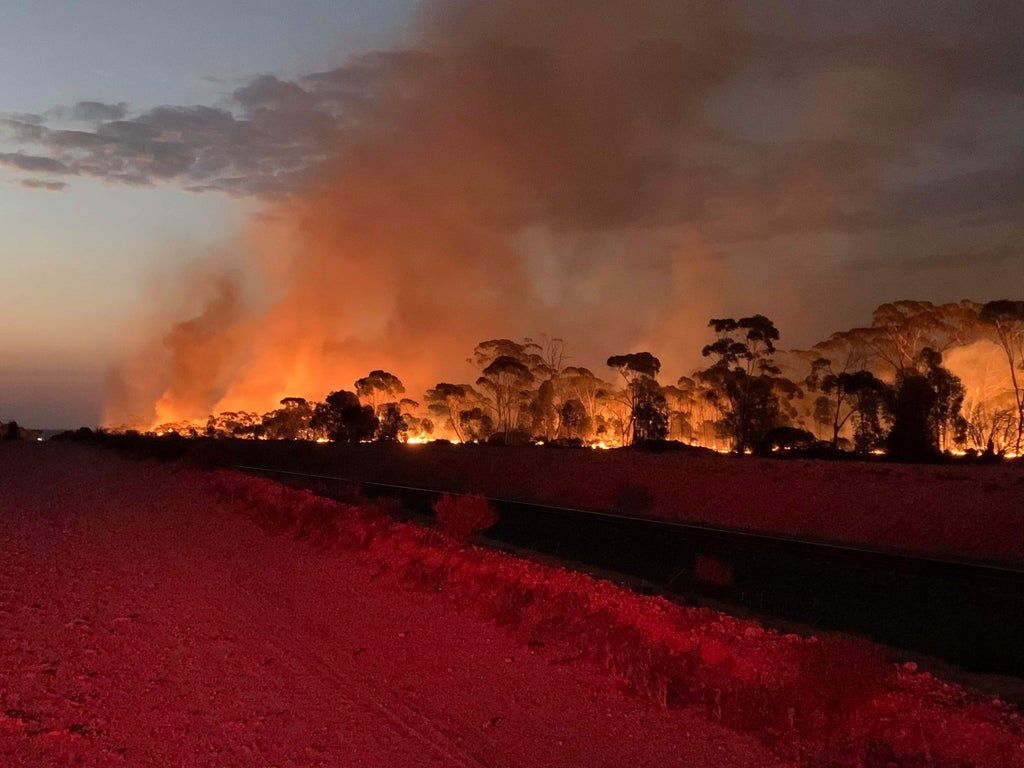 As HuffPost reported, for instance, koalas have already lost about 30% of their usable habitat in New South Wales.

Of particular concern when the fires finally die down will be the availability of the eucalyptus tree leaves they rely on for sustenance.

The fires also have grave implications for Australian animals that are already critically endangered. 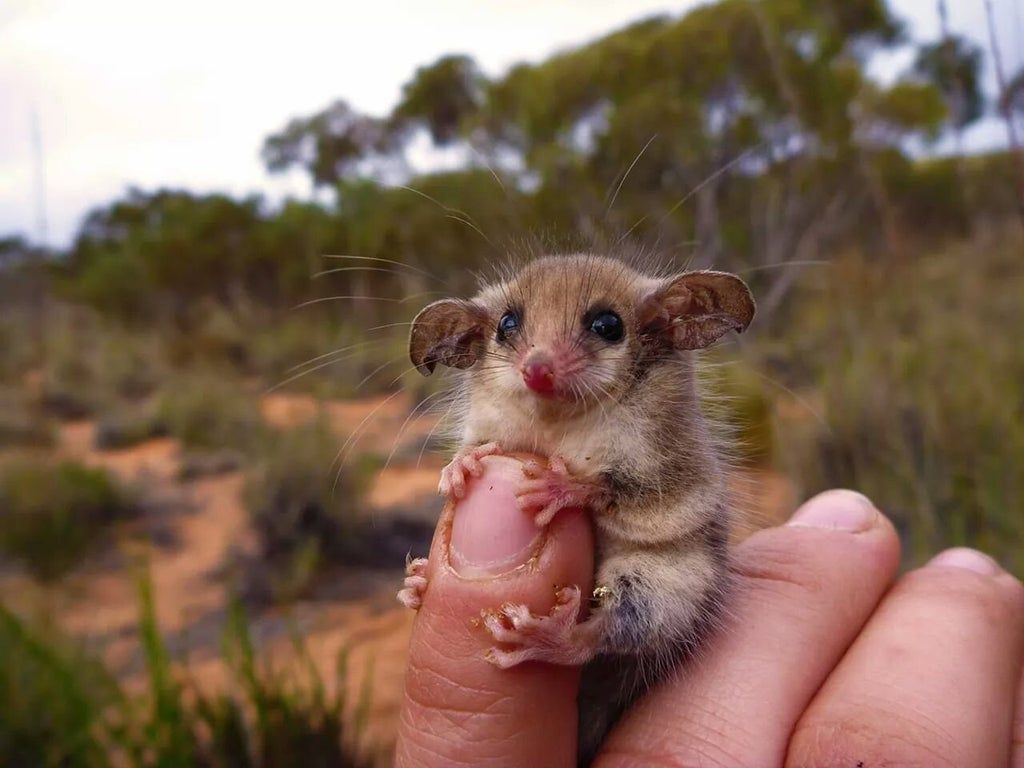 Without their habitats in Victoria's Alpine National Park and Kosciuszko National Park in New South Wales, for example, the mountain pygmy possum and the southern corroboree frog face the increasing likelihood of total extinction.

This is also true of the glossy black cockatoo, spotted-tail quoll, and long-footed potoroo.

All of this is coupled with the troubling possibility that we haven't even seen the worst of these fires yet.

Those inspired to contribute to efforts against this disaster can donate here.