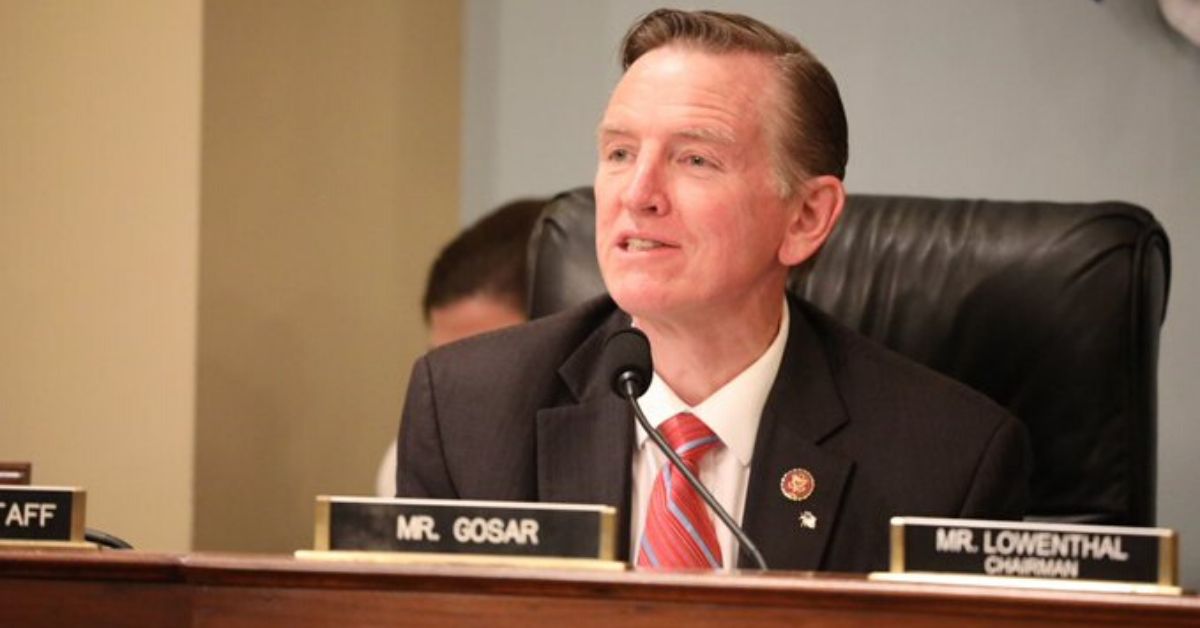 Since the assassination of Iranian General Qasem Soleimani, tensions between the U.S. and Iran have been high both internationally and on the home front.

Opinions on Trump's order to strike down Soleimani have predictably broken down along party lines. While no one is sad to see the elite Quds commander gone, many Democrats question the wisdom of Trump's move, while Republicans continue to not question the president whatsoever.

Congressman Paul Gosar (R-AZ), a staunch Trump ally, wasted little time praising the president and then decided to take it an extra step.

"The world is a better place without these guys in power," Gosar captioned the image.

However, there were a couple of noteworthy problems with Gosar's tweet.

As Guardian reporter Daniel Medina pointed out, Obama has never met Rouhani, let alone shaken his hand. Not only that, but Rouhani is still in power in Iran, so Gosar's tweet is inaccurate on at least two matters.

It turns out someone had photoshopped an older image of Obama.

However, Gosar did not back down from sharing a proven photoshopped image. 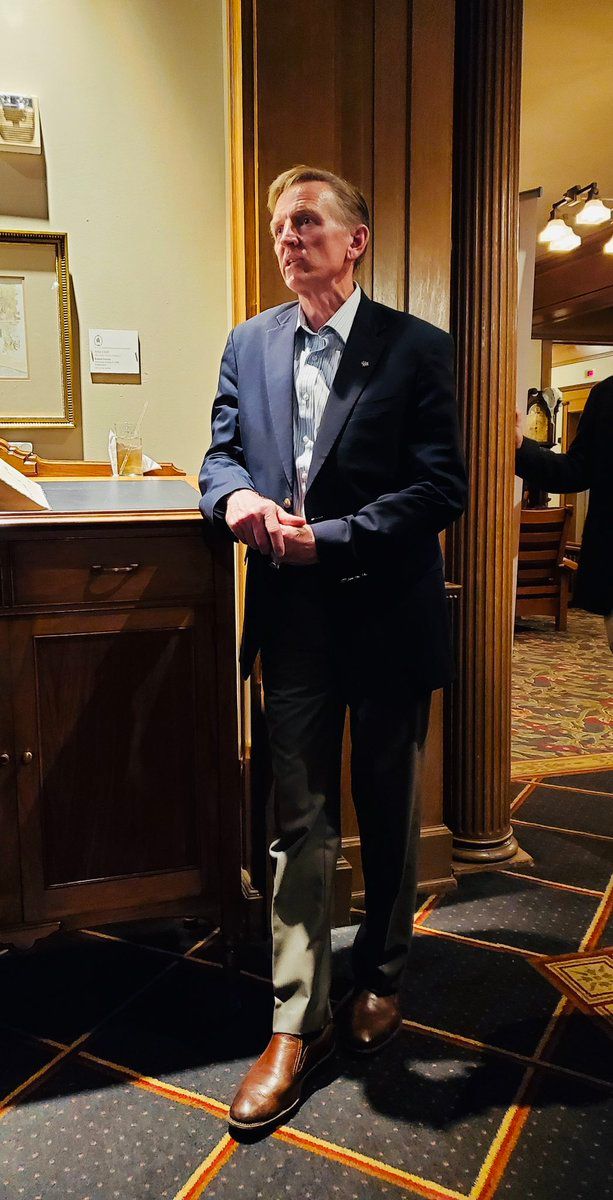 In a series of tweets, Gosar responded to the fact checkers without apology:

"1. To the dim-witted reporters like [Daniel Medina]: no one said this wasn't photoshopped. No one said the president of Iran was dead. No one said Obama met with Rouhani in person. The tweet says: 'the world is a better place without either of them in power.'

"2. The point remains to all but the dimmest: Obama coddled, appeased, nurtured and protected the world's no. 1 sponsor of terror. The world is better without Obama as president. The world will be better off without Rouhani."

But many out there expect better from sitting members of Congress.

"Imagine a grown man, a member of the House of Representatives — who feels the need to tweet a photoshopped image perpetrating propaganda," wrote one person. "Imagine how low his confidence must be. He knows he's wrong but refuses to see it."

Another summed up their feelings with just one word: "Resign."

What do you think of Rep. Gosar's tweet? Let us know in the comments!