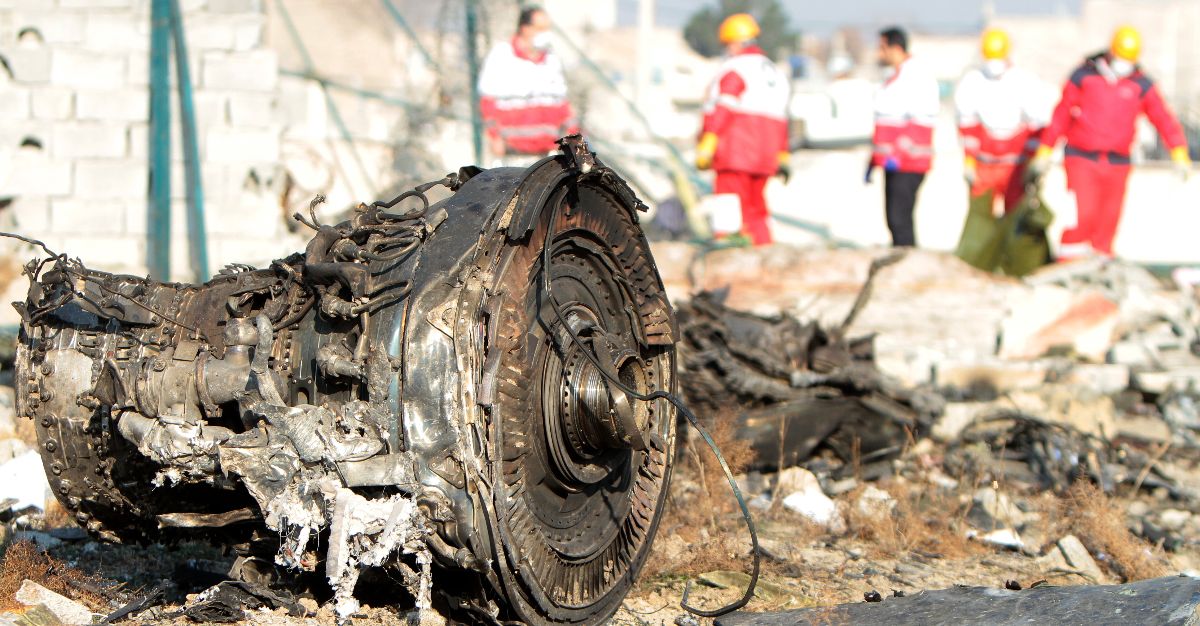 On Wednesday, January 7, only a week into 2020, a Ukraine International Airlines passenger plane took off from Tehran. Minutes later, the plane crashed and all 176 passengers and crew died. On board were 82 Iranian citizens and 63 Canadians, as well as citizens from Ukraine, Sweden, Afghanistan, Germany, and the UK.

The crash occurred shortly after the US killed Qasem Soleimani in a targeted airstrike and only hours after Iran retaliated by firing missiles at two US military bases in Iraq.

The crash was sudden and no distress call was made.

According to flight data, the plane reached 8,000 feet and then suddenly all data disappeared. This was only three minutes after take-off.

"When the data is lost at 8,000 feet suddenly that implies something catastrophic happened to that airplane and they could no longer communicate with the ground control."

Eye witnesses on the ground described seeing the plane as a ball of fire falling through the sky.

Early statements by investigators indicated that they were looking at a variety of possible causes for the crash, from mechanical failure, to terrorism, to anti-air missiles.

Unfortunately, though the flight's black boxes have been found by Iranian officials, they've said that they don't intend to share them with the airline or the plane's manufacturer, Boeing.

This goes against the standards of investigating international crashes.

The crash occurred on Iranian soil, making them responsible for the investigation. However, it is usually standard for the country that owns and operates the vehicle and for the country of manufacture to participate.

But so far Iran seems unwilling to accept help from Ukraine or the United States.

While there are still many unknowns, it seems that blame is beginning to lean toward Iran.

CBS News is now reporting that top US officials are now very confident that the plane was taken down by missile strikes.

Anonymous sources told the outlet that US intelligence picked up data indicating that a radar system turned on before the crash.

The source went on to say that missile parts were found near the site.

The belief is that the plane was targeted by mistake.

Of course, this story is still developing and more details are needed.

Reports also say that the US intelligence has been sharing their information with other agencies, who have expressed belief in the US assessment.