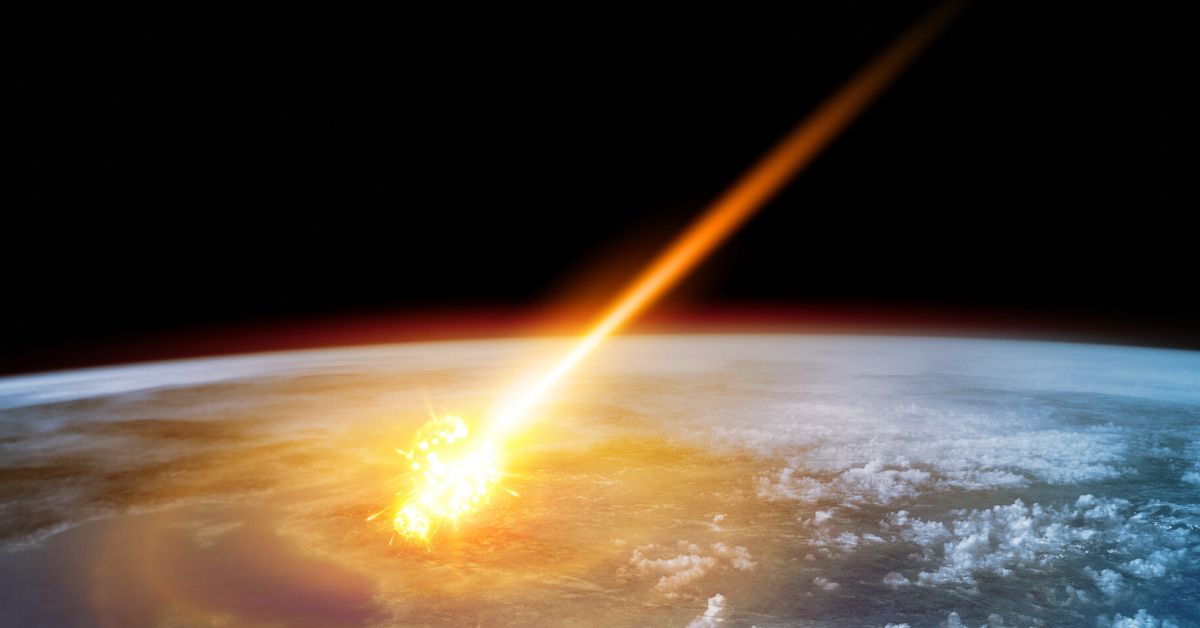 A new poll has found that the majority of New Hampshire Democrats would sooner see a meteor destroy all of humanity than Trump be re-elected into office for a second term.

As Daily News reported, the survey was conducted by UMass-Lowell and saw 400 likely Democratic primary voters asked, "Which of the following outcomes would you prefer to occur on November 3, 2020? - Donald Trump wins re-election or a giant meteor strikes the earth, extinguishing all human life?"

Of those 400, 62% said they preferred the meteor, humanity-destroying option over four more years of Trump. 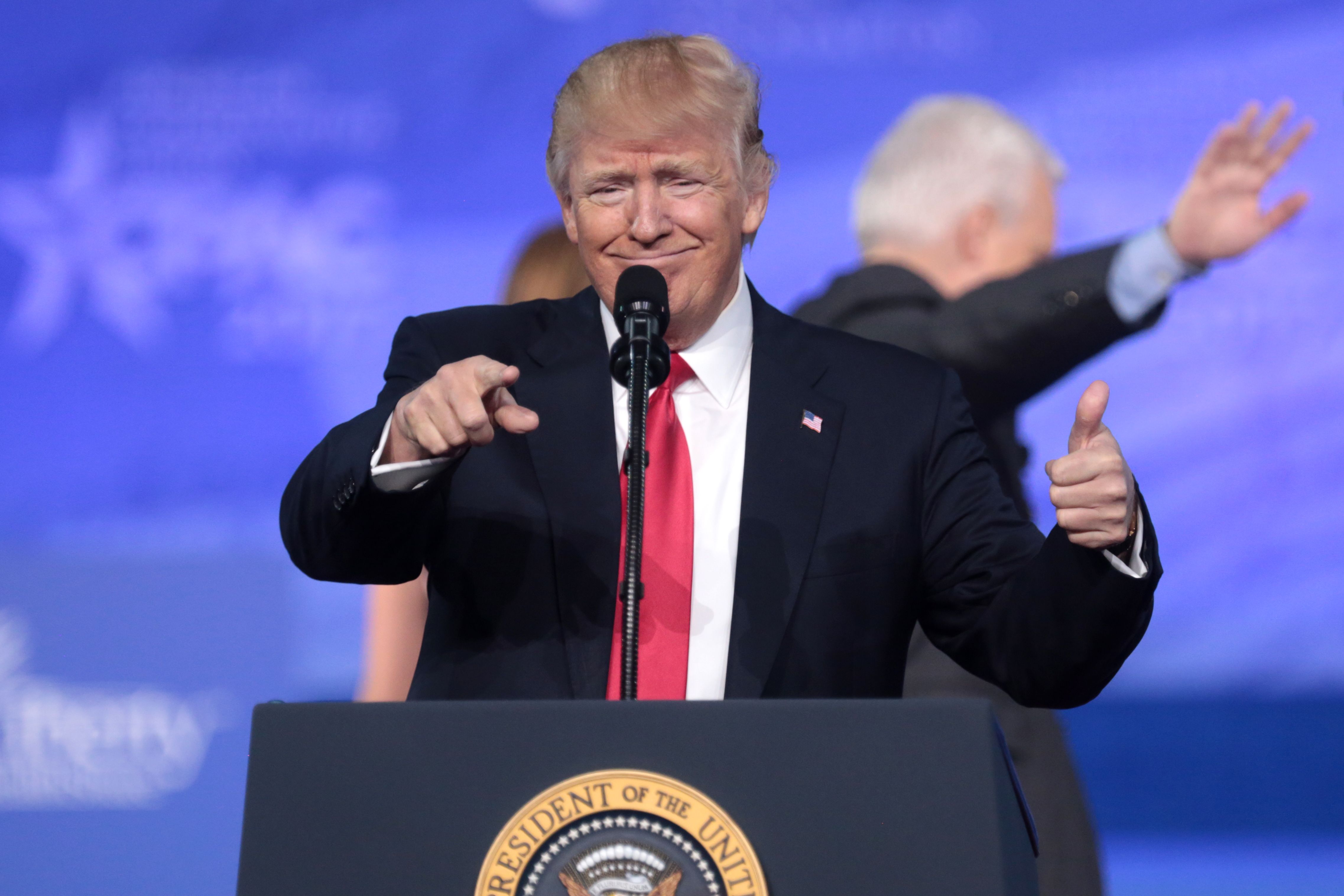 In fact, this alternative was mostly favored among women, with 68% of female respondents casting their vote for total annihilation.

Male Democrats were shown to be less eager to pick human extinction, although 53% said they'd embrace the end of humanity if it meant keeping Trump wouldn't be re-elected.

Only 38% of respondents chose Trump over the end of humanity.

Of those individuals, 47% were male, and 72% identified themselves as having "conservative ideologies".

Only 31% of moderates said they favored Trump's re-election.

UMass-Lowell Associate Professor Joshua J. Dyck, who led publishing of the survey explained the reason for the curious meteor question.

As he told Newsweek, it was intended to measure "partisan anger" and polarization among U.S. voters.

Of course, he acknowledged that the question is definitely "tongue-in-cheek", but it certainly helps illuminate "how angry Democrats are." 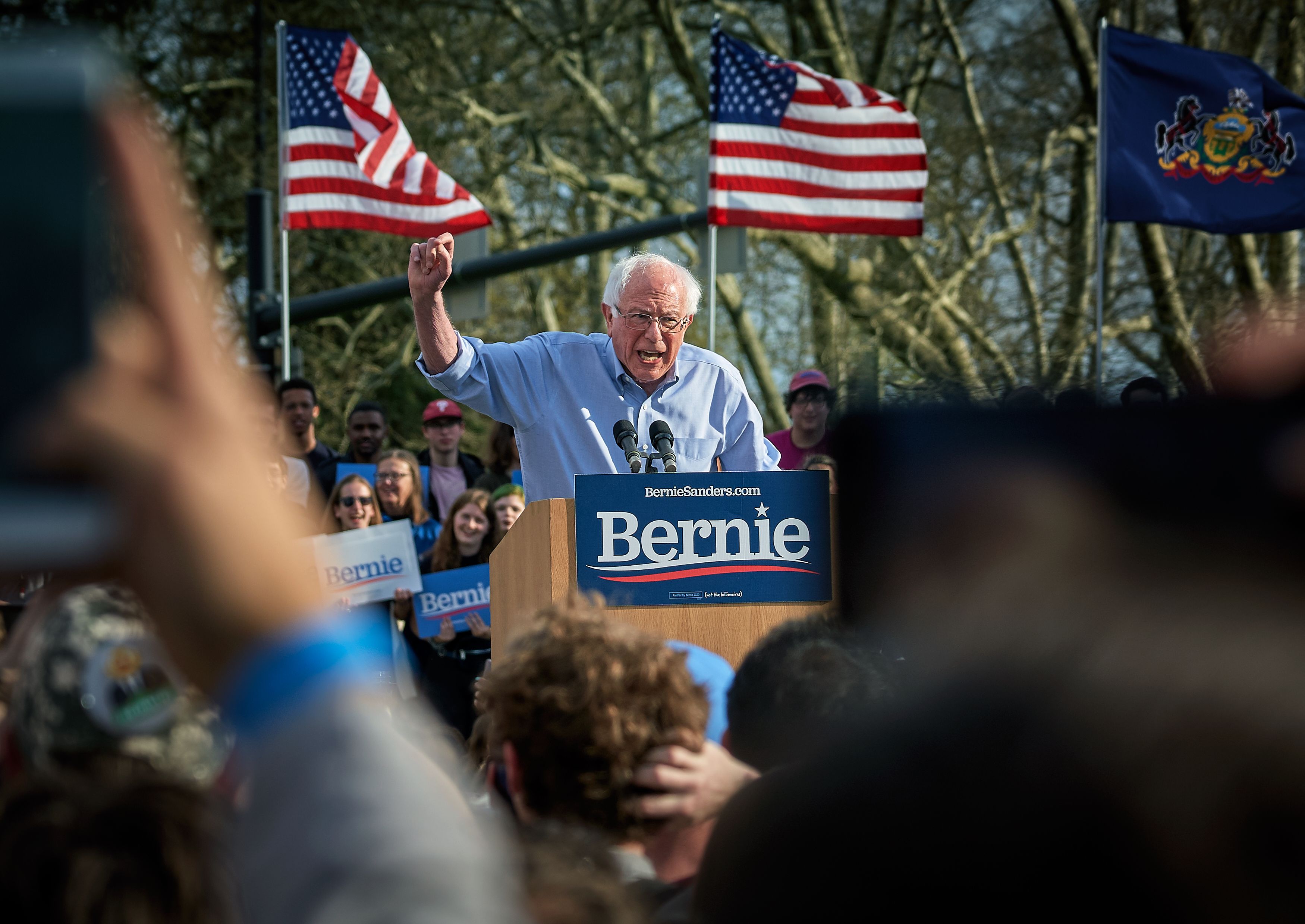 23% of respondents said they would vote for the Vermont senator if the primaries were being held that day, while Joe Biden followed close behind with 22% of the vote. Elizabeth Warren trailed both presidential hopefuls with 19%.