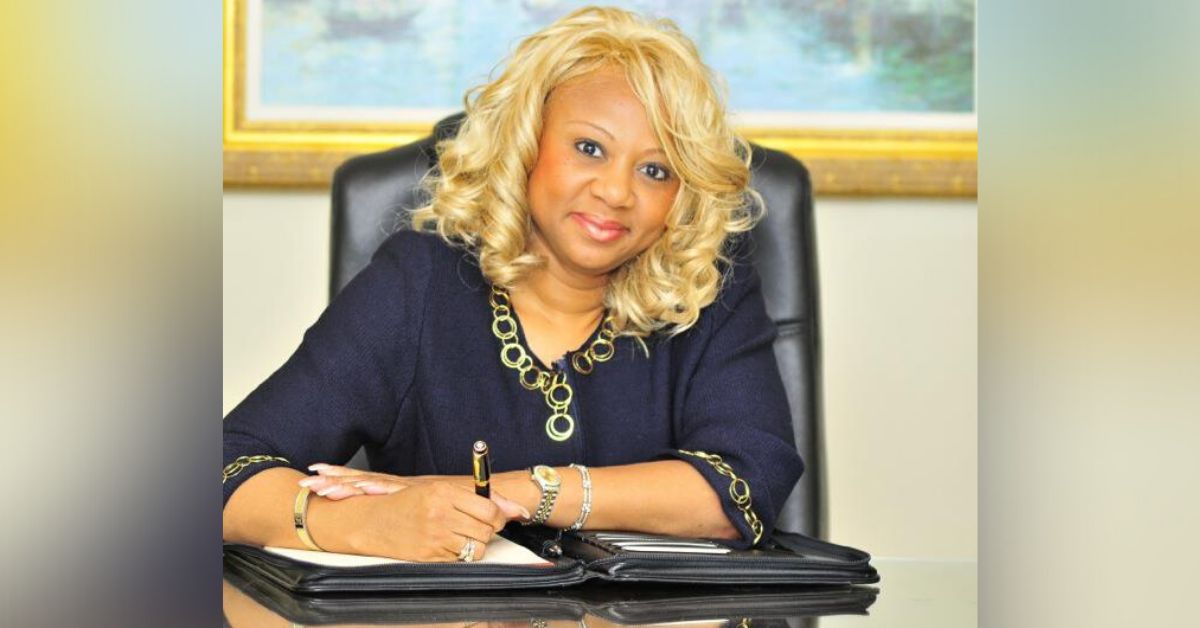 In response to last year's near-total abortion ban, an Alabama state lawmaker has introduced a bill that would require mandatory vasectomies for all men with three children, or after their 50th birthday.

According to CNN, Rep. Rolanda Hollis proposed the bill on February 13 in an effort to "neutralize" existing abortion restrictions in the state.

Last year, a near-total abortion ban was passed in the state of Alabama, and has since been blocked by a federal judge.

The bill, which was passed with a vote of 25-6, prohibits state residents from having an abortion at any point during their pregnancy, and allows for only a few exceptions, such as if the pregnancy is ectopic.

There were no exceptions made for rape or incest, however.

As per Hollis' bill, once men reach a certain age or child count, they'd need to undergo a vasectomy procedure.

"Under existing law, there are no restrictions on the reproductive rights of men," the bill reads. "This measure would require a man to undergo a vasectomy within one month of his 50th birthday or the birth of his third biological child, whichever comes first."

Under the bill, the vasectomy would be covered at the man's own expense.

Hollis, a Democrat, understands her radical bill doesn't stand much of a chance in the Republican-controlled legislature. 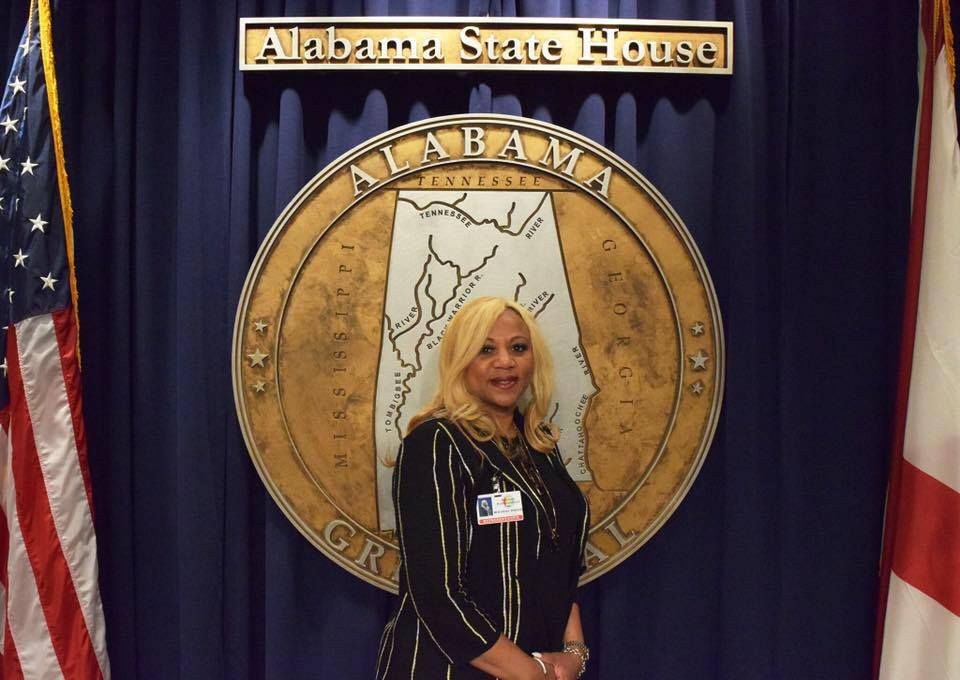 But, she told AOL.com, it's not so much about seeing the bill passed as it is about making a statement.

"The vasectomy bill is to help with the reproductive system, and yes, it is to neutralize the abortion ban bill ... it always takes two to tango," she explained. "We can't put all the responsibility on women. Men need to be responsible also."

Now Hollis' bill is heading o the Judiciary Committee for consideration, which consists of 14 men and only one woman.

Randall Marshall, executive director of the American Civil Liberties Union of Alabama, told CNN he's doubtful the bill will have any sort of a future, but he applauds Hollis' efforts at putting a spotlight on women's reproductive rights.

"Look, on the one hand, everybody knows that this bill isn't going anywhere," he said. "But it really does underscore the hypocrisy of Alabama's legislature in making medical decisions for women that it would never dream of making for men."