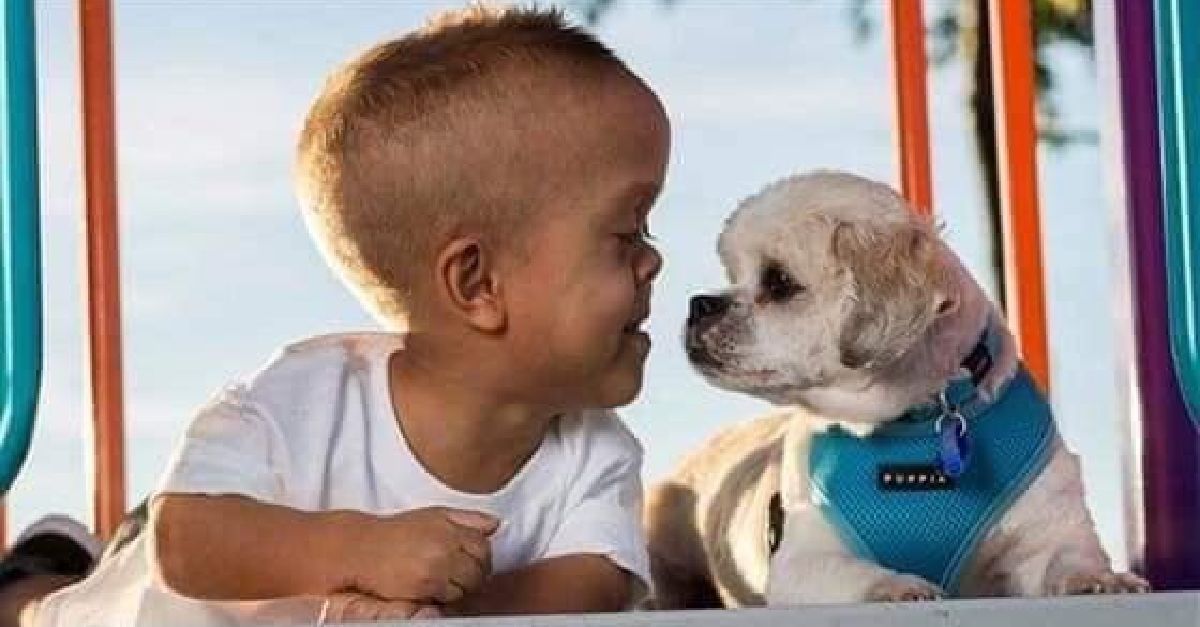 One of the most heartwarming stories circling social media right now started as a very different, upsetting story. Please be aware that this article will reference suicide.

Perhaps you've seen the video shared by an Australian mother in which she shows the unvarnished truth of how much bullying has affected her nine-year-old son Quaden.

The video was streamed live from the family's car as Quaden reacted to a bullying incident that mom Yarraka had just witnessed. 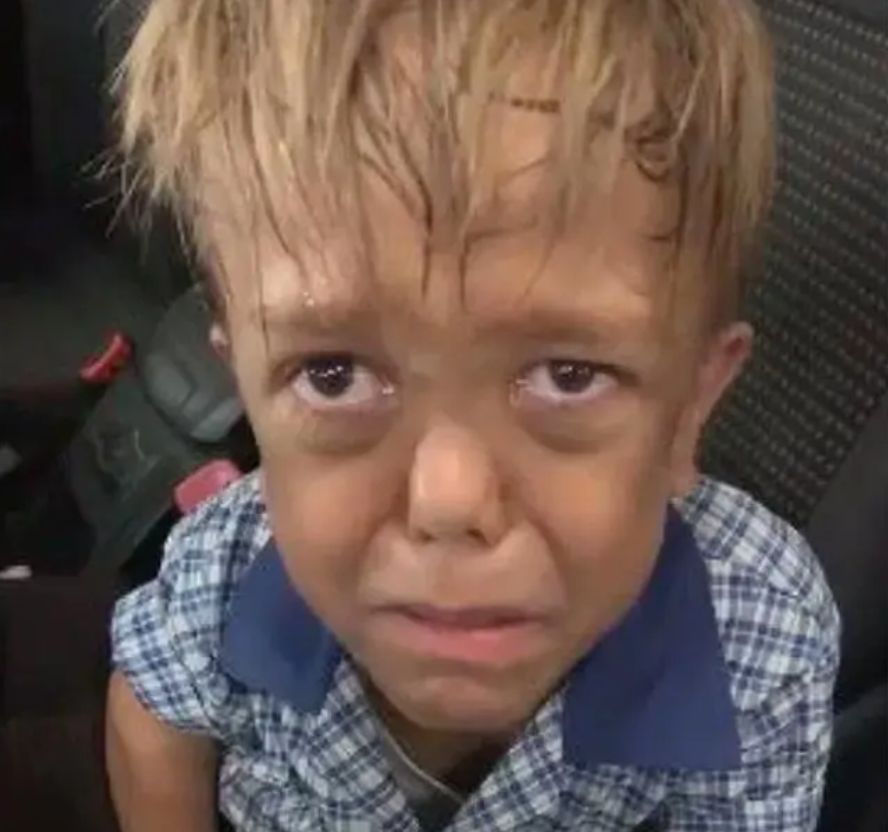 "This is the impacts of bullying! I seriously don’t know what else to do!" she wrote alongside the video.

In it, Quaden repeatedly says that he wants to kill himself and even calls out teachers who have seen these incidents and done nothing.

Quaden has Achondroplasia, which is the most common form of Dwarfism.

Due to his physical differences, he's often taunted about his height and proportions.

Yarraka told SBS that he hadn't even planned to go to school that day, but the principal had called to say that the Brisbane Bullets were visiting, so he went to see them.

When she went to pick him up, the students were still at the basketball courts, and that's when she saw how Quaden's fellow students were treating him. One student was "patting him on the head like a puppy" while commenting on his height.

Some might wonder why she didn't step in right then, but often that can just add fuel for future bullying. 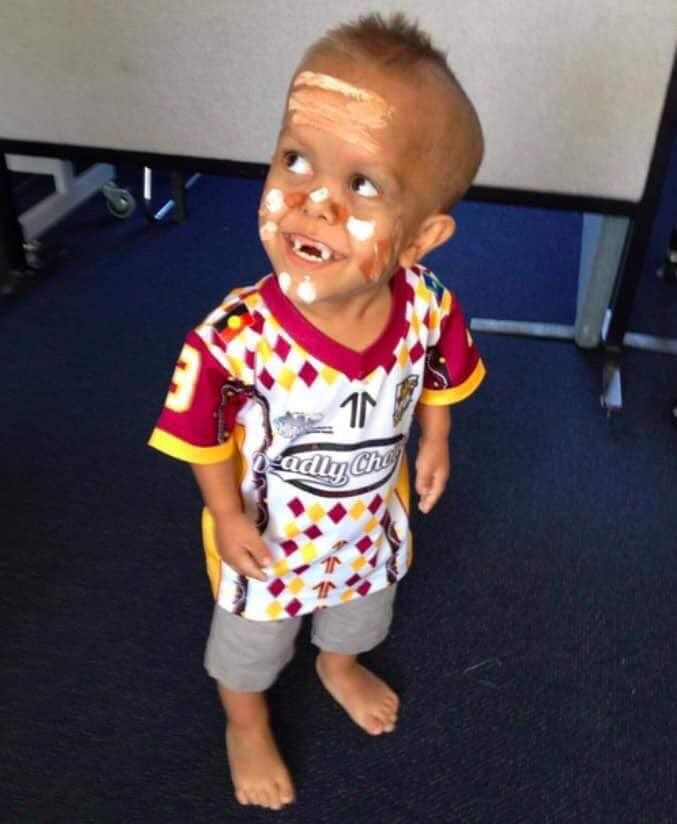 "My daughter and I looked at each other and we made signals to him to ask if you are right, and he was like 'no' and he was looking at me horrified, like 'don't make a scene mum'."

Afterwards, she took him to the car and at a loss, decided that it was time to stop only sharing the good parts of being a child with Dwarfism.

Some people have criticized her for it, but she says that no one ever seems to understand how much pain it has caused her son.

In reality, Quaden's talk of suicide is more than just talk. 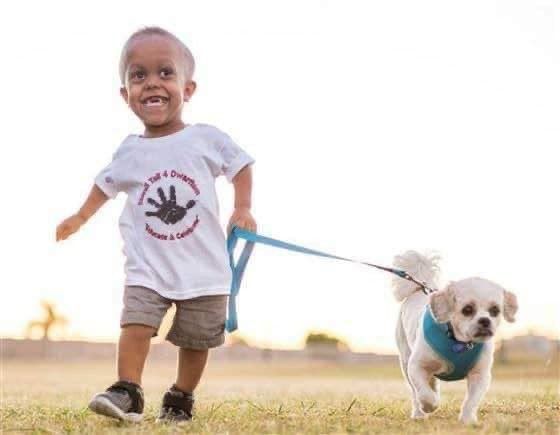 He first attempted to take his own life when he was six years old and has tried multiple times since. Yet he is still frequently bullied without any intervention from faculty.

Yarraka wants more than just better anti-bullying practices, though. She wants schools to add lessons about disability awareness into the curriculum.

But though she considered removing the video a few times, Yarraka stuck to her guns and made sure her message got out.

And boy, did it ever.

What began as a trickle of local news coverage and support, particularly in the indigenous community, has grown into a worldwide hug for Quaden and his family.

Sports teams and celebrities have all tweeted messages to Quaden.

These messages tell him to be strong and proud of who he is, while also spreading Yarraka's message about the need for more awareness and anti-bullying education.

List ItemComedian Brad Williams, who also has Dwarfism, took his support a step farther by hatching a plan to send Quaden and his family to Disneyland. #7

He started a GoFundMe campaign to raise $10,000 for flights, park tickets, hotels, and spending money. Any extra, he said, would be donated to anti-bullying charities. 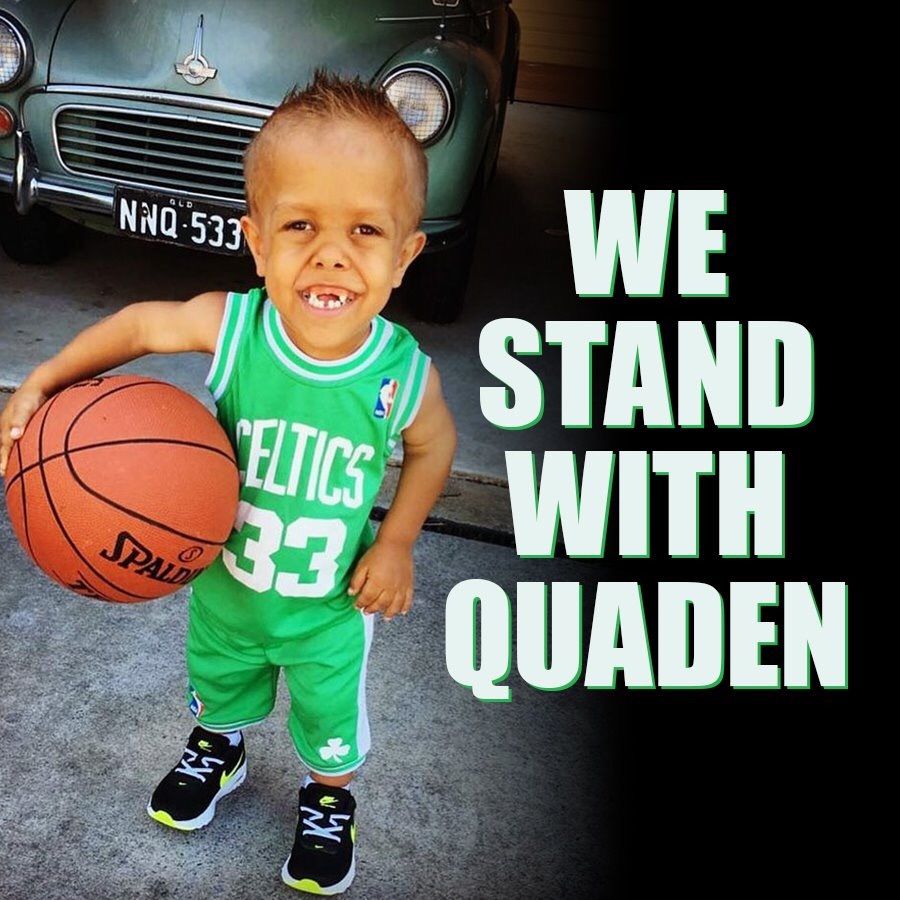 And it's still skyrocketing. In the time since I opened the GoFundMe page at the start of researching this article and the point at which I am typing this sentence, the total jumped almost $30,000!

It's amazing to see so much support for Quaden and children like him and those donations will do a world of good for the cause. If you'd like to donate too, you can do so here.

And of course, he's going to have an amazing time at Disneyland.

If you or someone you love struggles with thoughts of suicide, please call the National Suicide Prevention Hotline in the US at 1-800-273-8255, or visit the Suicide Stop website for a full list of hotlines to find the one available in your country.