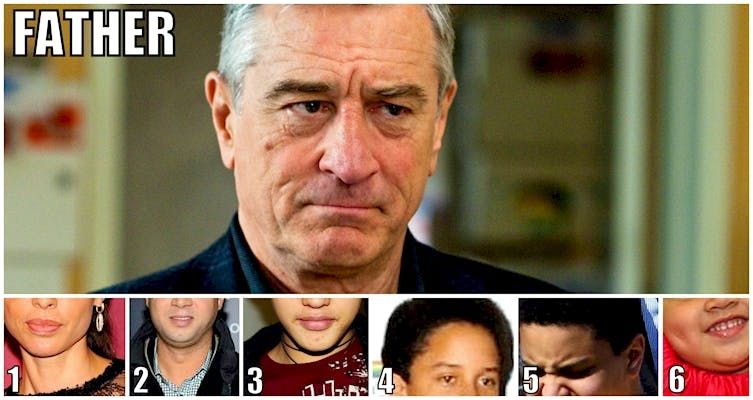 This Is What All Of Robert De Niro's Kids Look Like

I don't think that anyone would disagree with me if I were to say that Robert De Niro is one of the greatest actors of all time. A quick glance at the long list of films he's worked on shows that the man has rarely appeared in a flop, and in an industry that produces so many less-than-memorable features, that's pretty impressive. De Niro has been acting for a long time and has a bit of a reputation for maintaining his privacy when it comes to the media. For instance, did you know he's the proud father of six?

The iconic performer has been married twice and has been a father since the mid-'70s. 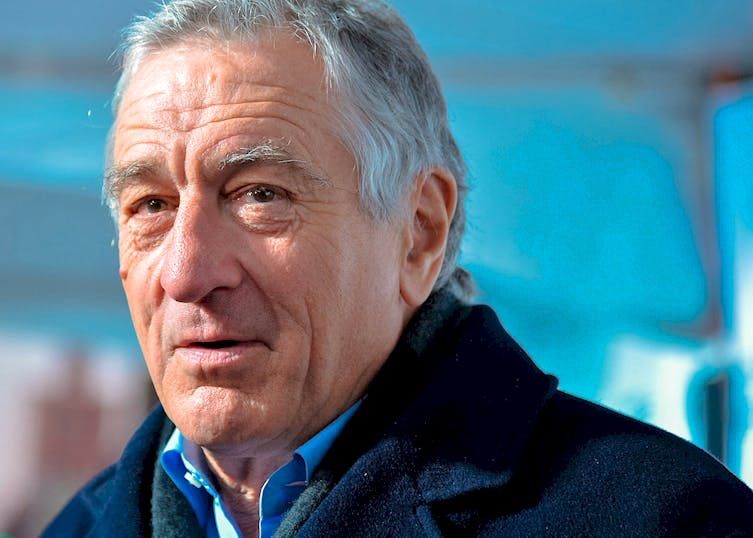 His first marriage was to American singer and actress Diahnne Abbott. 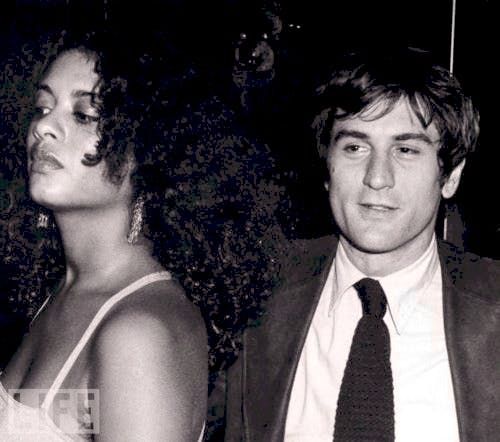 They had two children together.

After his first marriage, he had twins during a long relationship with model Toukie Smith. 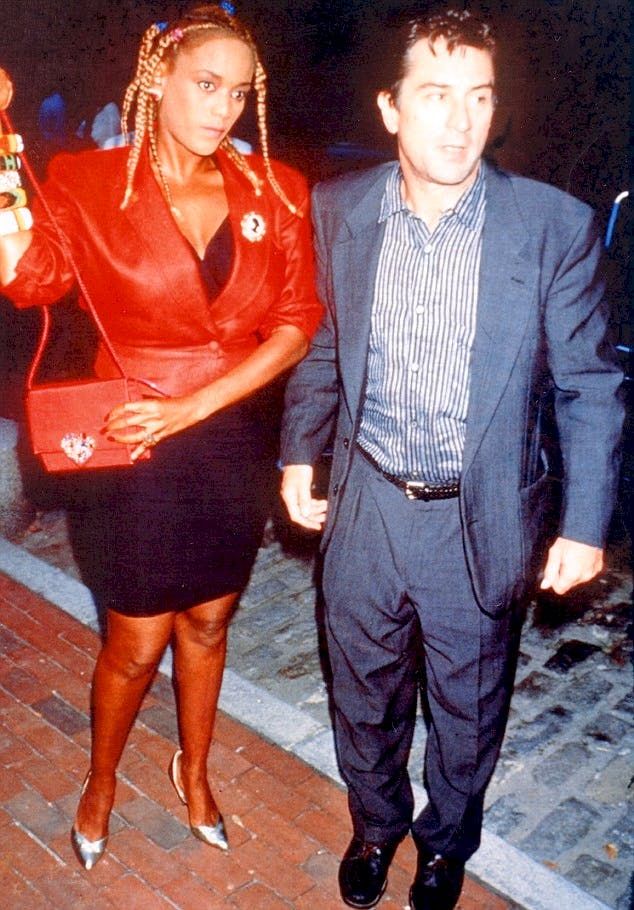 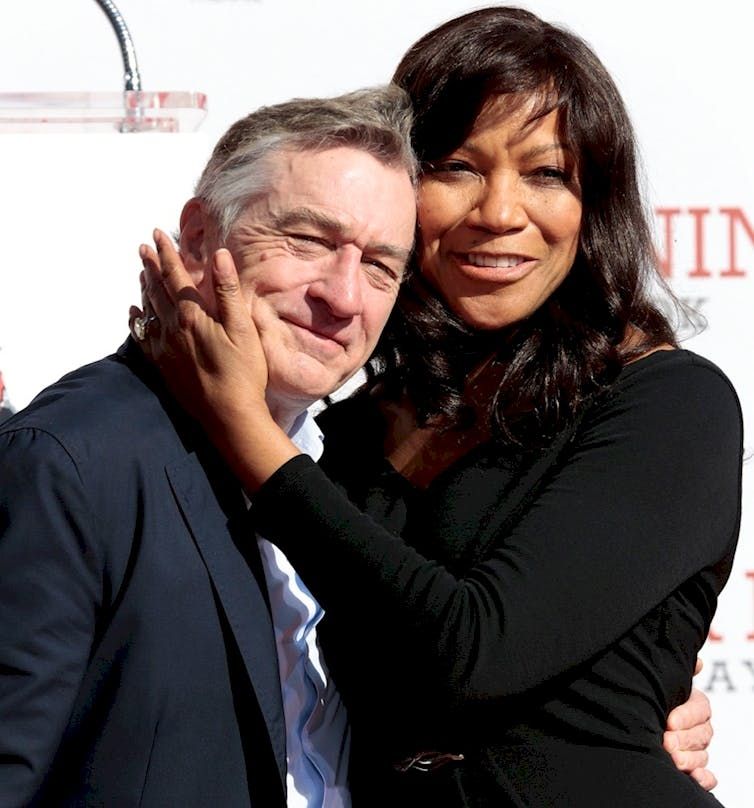 The two got married in 1996 and have raised two children together since. 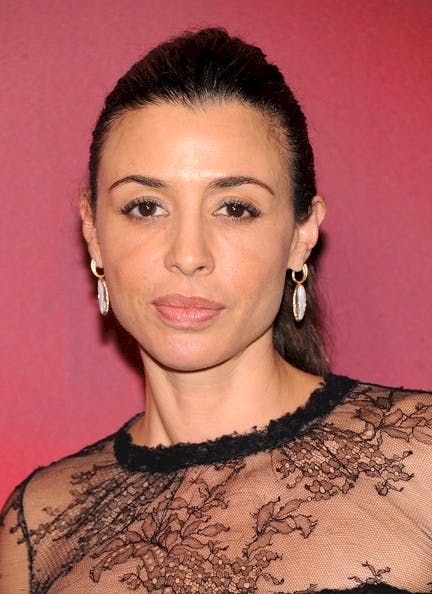 Robert's eldest child is Drena, who is now 49 years old. Robert actually adopted Drena, who was born during a past relationship of De Niro's first wife, Diahnne Abbott. 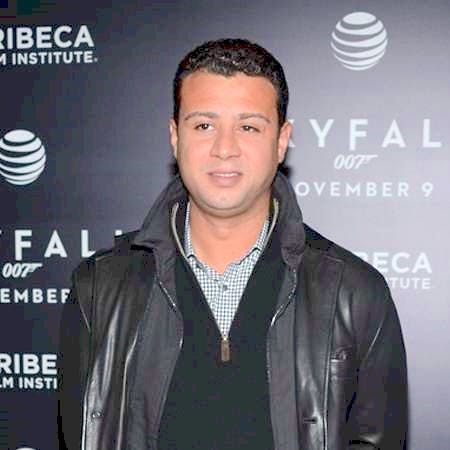 Robert's second child, Raphael, was born in 1976 and has become a successful real estate broker in recent years. Do you see a resemblance?

In 1995, Robert became the father of twins with his then-girlfriend Toukie Smith. The boys, Aaron and Julian, are now 21 and are very close with their dad.

Now on to his children with Grace Hightower! 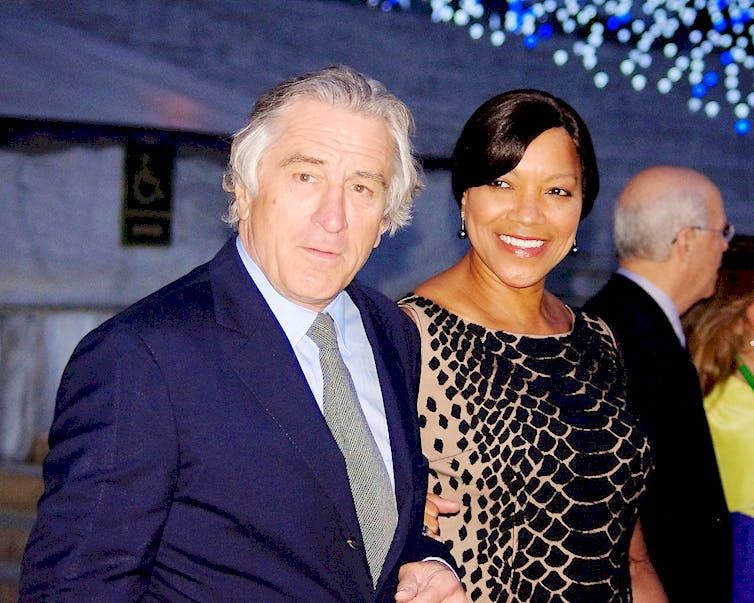 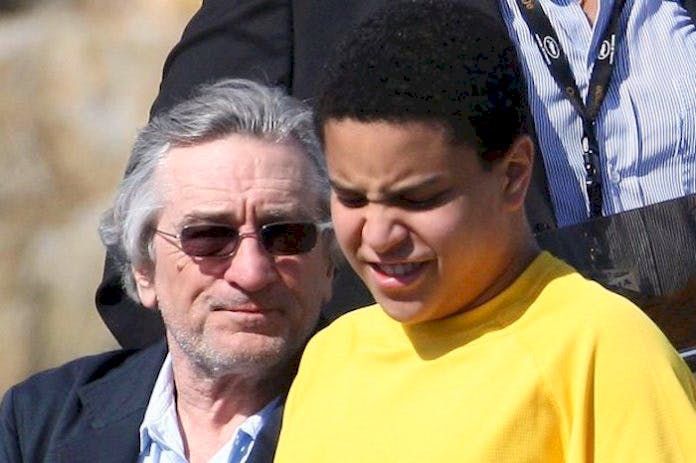 Elliot is Robert's 19-year-old son. Elliot was diagnosed with autism — a diagnosis that was made public by De Niro in recent years. 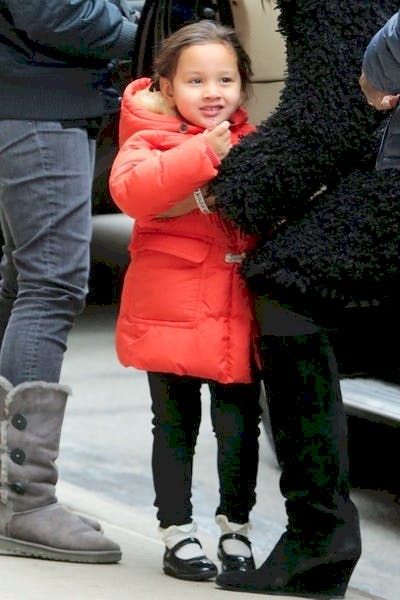 Robert's youngest child is five-year-old Helen Grace. She was born in December of 2011 and is absolutely adorable! 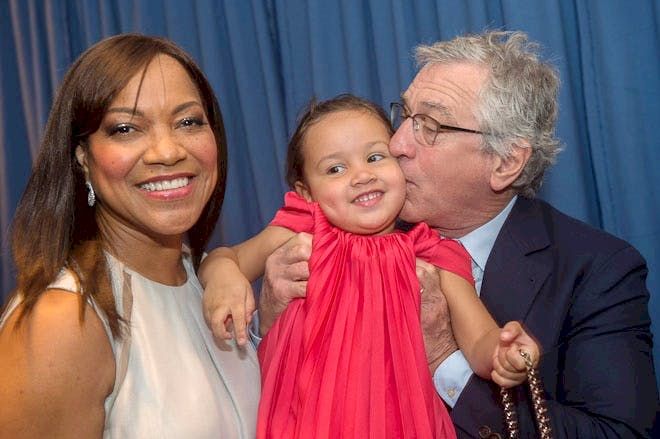 What other celeb kids do you want to learn about? COMMENT and let us know. 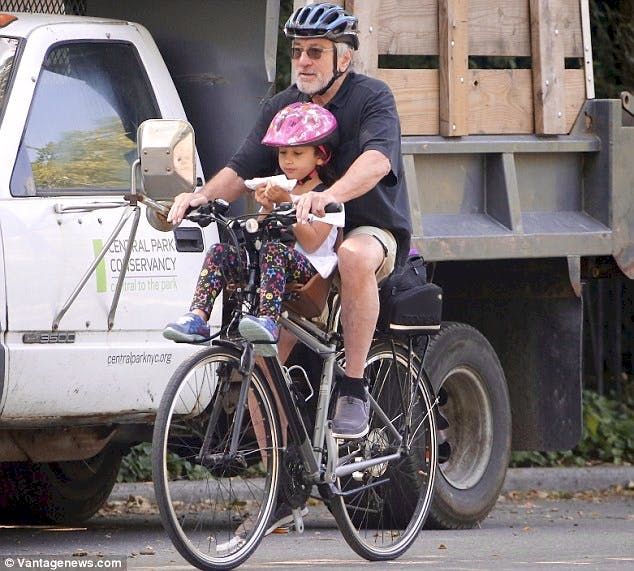