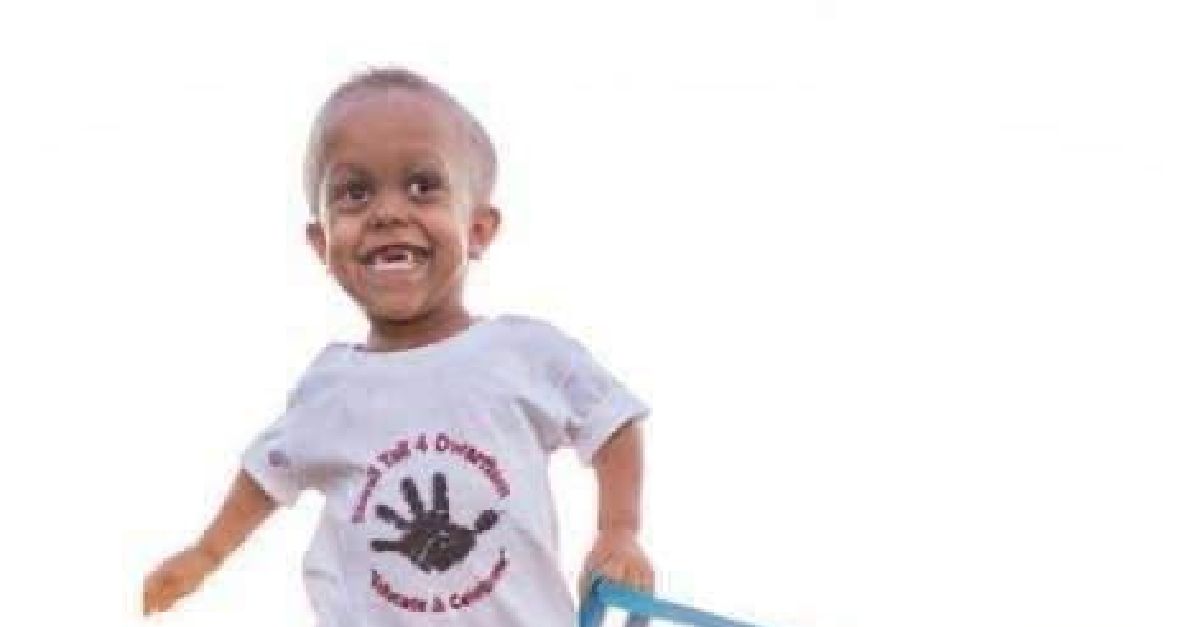 Comedian Raises More Than $450,000 For Quaden Bayles And Anti-Bullying Charities

If you've spent any time on social media the last couple of days, you have probably heard the name Quaden Bayles, or at least seen the viral video his mother shared. In it, a hysterical Quaden reacts to the latest incident in a long pattern of bullying from his classmates.

The raw footage was so powerful that it sped through social media platform, launching hashtags, memes, and celebrity shoutouts to support Quaden, who has dwarfism and is of indigenous descent.

One of the earliest celebrity supporters is Brad Williams, an American comedian with the same form of dwarfism as Quaden.

After seeing a news story about Quaden's video, he shared it and asked for help getting in contact with the Bayles family.

It took less than an hour for him to connect with Quaden's mom Yarraka. 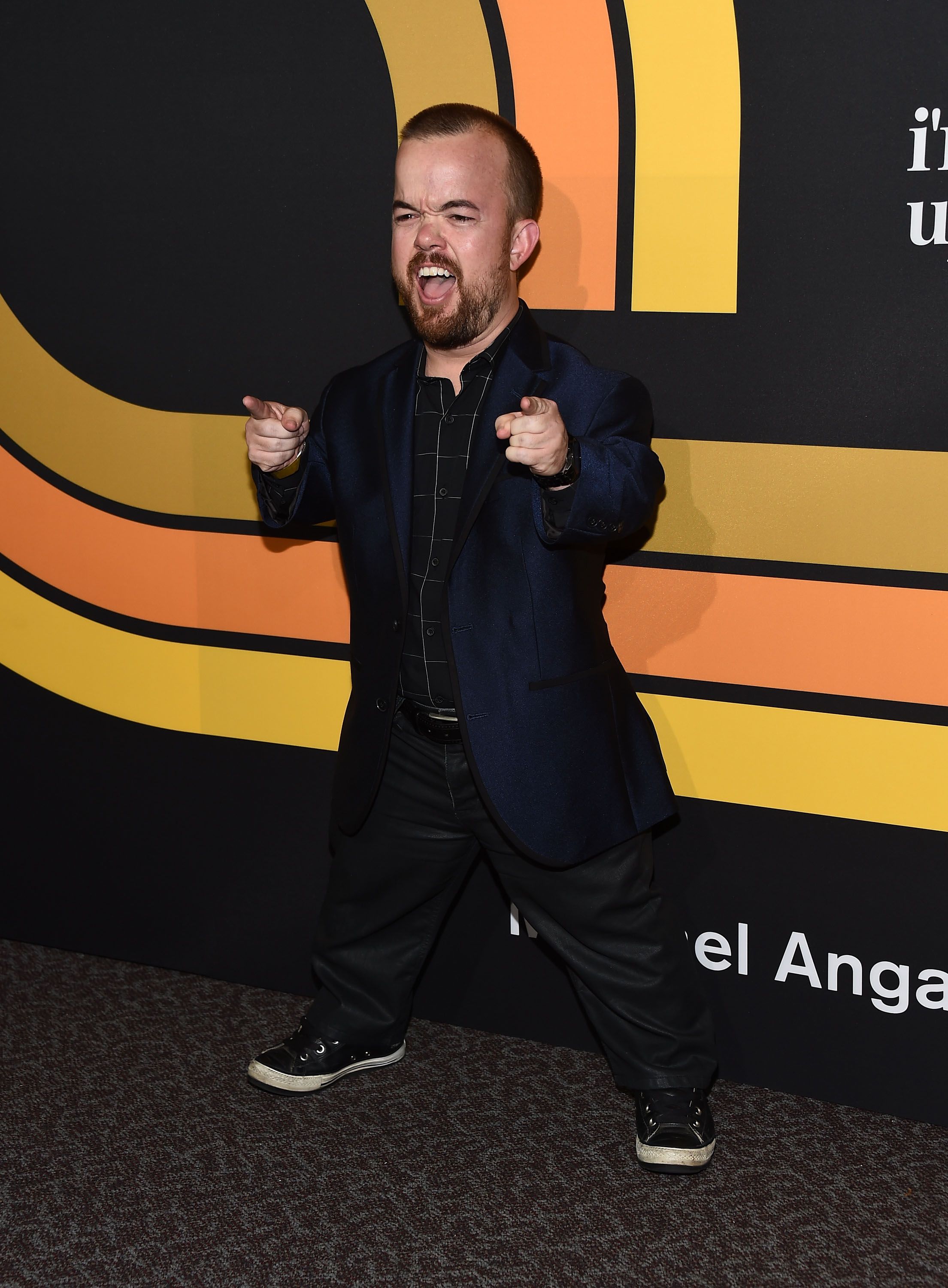 This allowed him to send a video message of support directly to Quaden as well as getting her blessing to set up a GoFundMe to raise enough money to send the family on a trip to Disneyland.

"This isn’t just for Quaden, this is for anyone who has been bullied in their lives and told they weren’t good enough. Let’s show Quaden and others, that there is good in the world and they are worthy of it."

The goal was set for $10,000 to cover flights from Australia to Los Angeles, food, lodging, and park passes.

In the description, Williams explains: "After all the flights, hotel, tickets, and food is paid for, any excess money will be donated to anti-bullying/anti-abuse charities."

Within minutes, the donations began to pour in.

By the next day, they had blown through their initial goal and the total kept on climbing.

Additionally, airlines reached out to donate plane tickets and others donated the actual park tickets.

This was also when the trolls started to flood the internet with false claims that the entire situation was a scam for money and internet fame.

They alleged that Quaden is really an 18-year-old actor, using doctored and out-of-context photos as "proof".

You can read more about that in this article, but basically: all of that is wrong and the people spreading those lies are awful people.

Additionally, Williams has made it clear that the majority of funds donated are not going directly to the Bayles family, but to anti-bullying charities.

So let's focus on the good: as of this writing, the campaign total just crossed the $450,000 mark.

It's been clear from his tweets that Williams is stunned by the overflow of support and he admits that it was more than he bargained for. However, he had reached out to people with plenty of experience to help him ensure that not a single cent is wasted.

Personally, I can't wait to see the video of him greeting Quaden at the airport. It's got to happen!