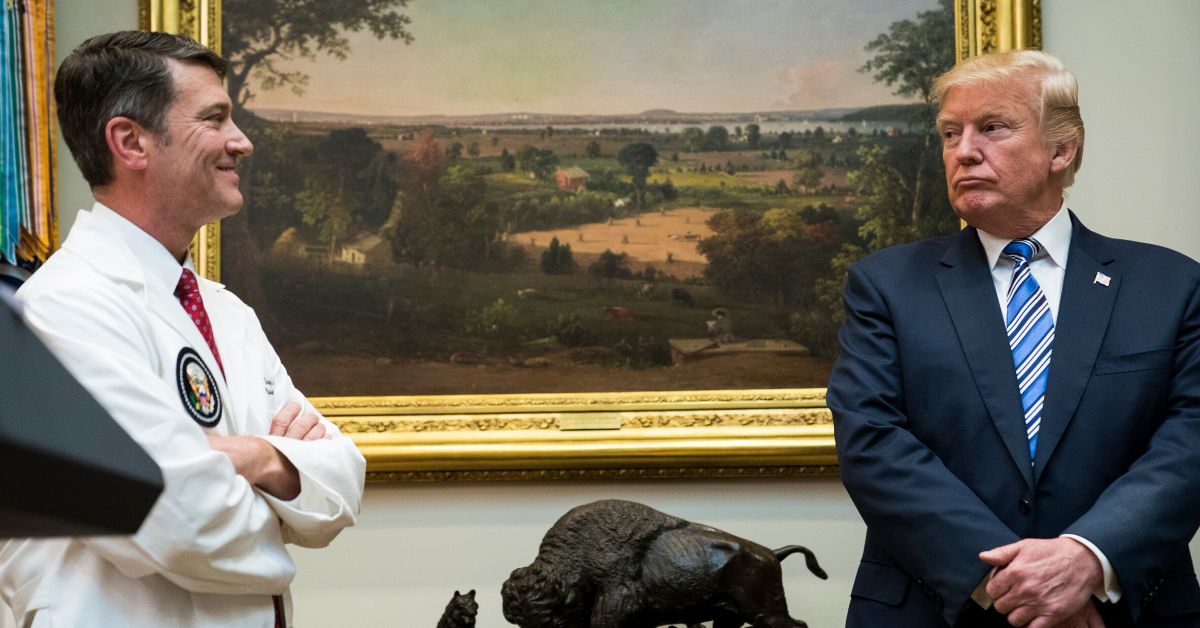 A former White House physician has confessed to doing what he can to get Donald Trump to eat healthier, even if that means sneaking cauliflower into the president's mashed potatoes.

In an interview with The New York Times, Dr. Ronny Jackson revealed he went to great lengths to help the POTUS improve his diet, even if that meant hiding healthy food, not unlike something a parent might do for their picky child. 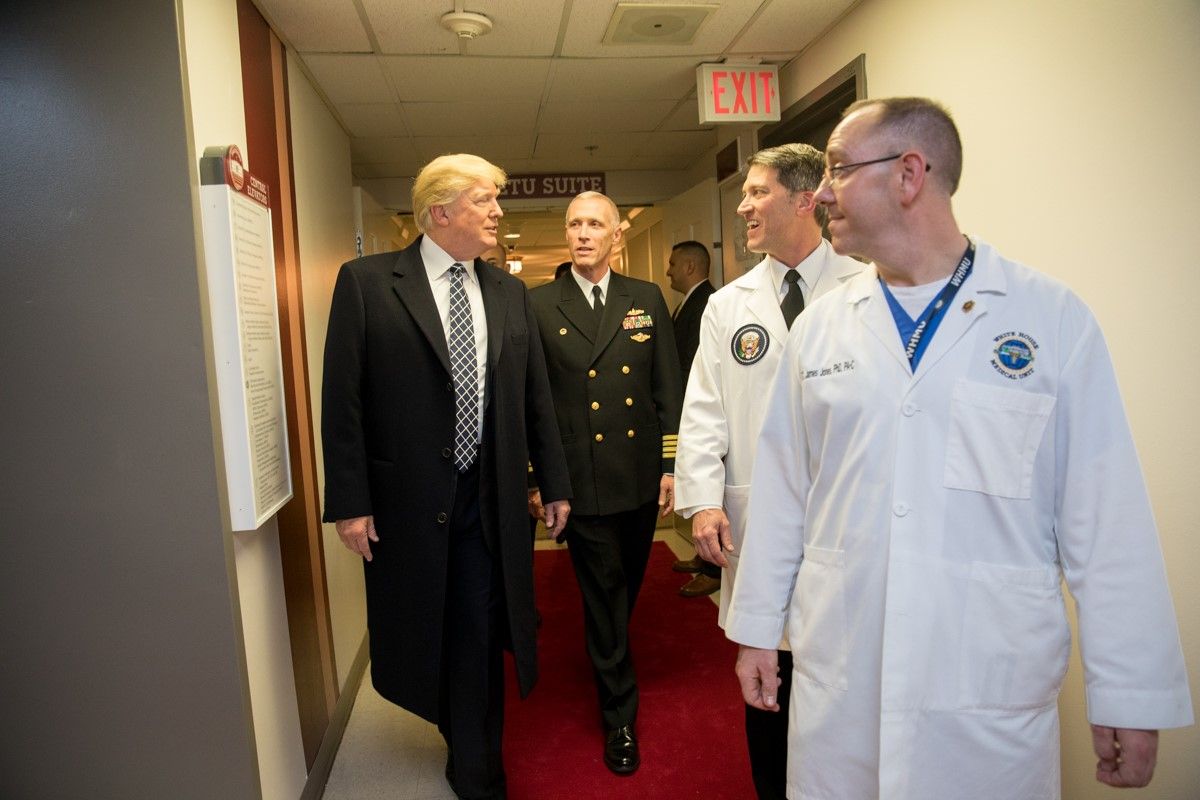 However, he only really began to make headlines during Trump's presidency, particularly in 2018 when he told reporters that the president, then 71, had incredibly good genes.

"If he had a healthier diet over the last 20 years, he might live to be 200 years old," Jackson remarked.

Now, Jackson has revealed that he made serious efforts to improve Trump's health himself. 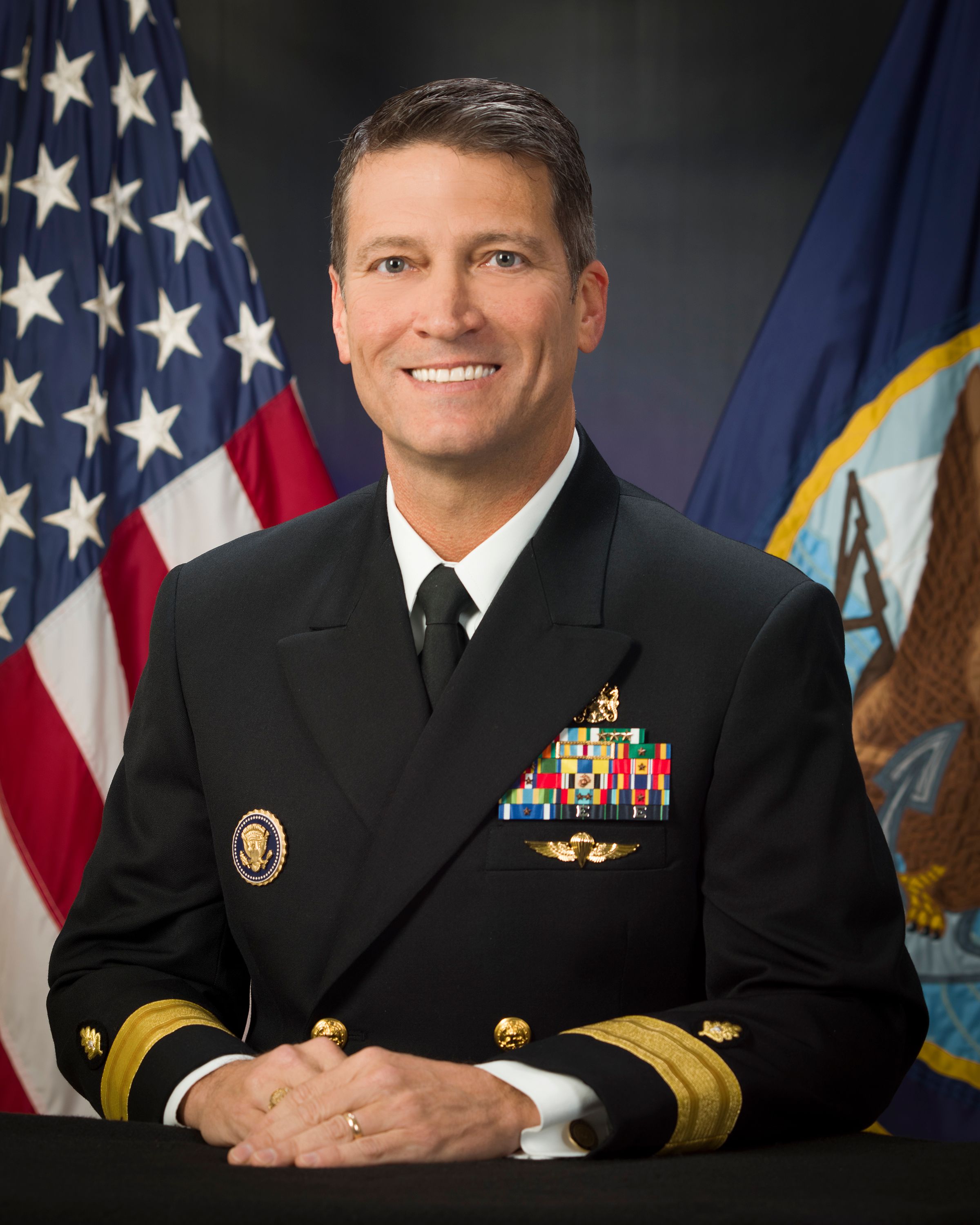 Although he'd always planned on getting the president on an exercise bike or an elliptical machine, that just never worked out, and the physician said he was unable to help Trump lose those pesky 10-15 pounds he wanted him to shed.

"The exercise stuff never took off as much as I wanted to," he told the NY Times. "But we were working on his diet."

According to Jackson, that meant "making the ice cream less accessible," as well as "putting cauliflower into [Trump's] mashed potatoes."

Indeed, it would appear Trump's own doctor had to adopt a toddler tactic in order to get the president to eat something healthy.

The move is somewhat understandable, considering Trump's junk food-heavy diet which in the past has compelled the Times to dub him the "fast food president."