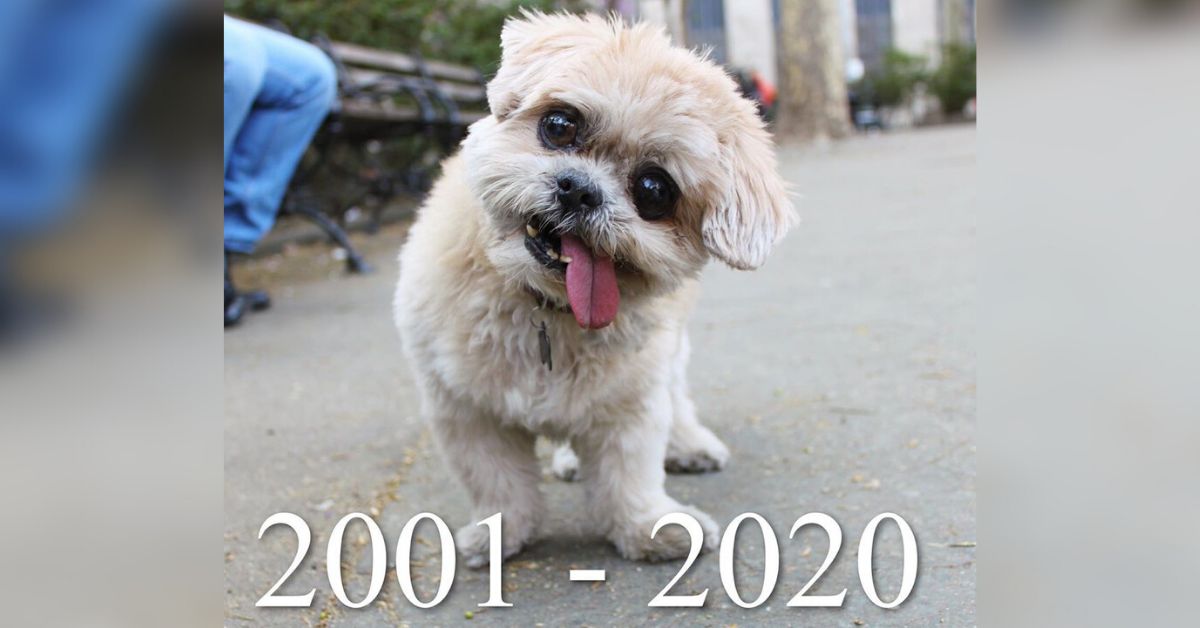 Marnie The Dog, Beloved Instagram Star, Has Passed Away At 18

I have the sad job this morning to share the news that another of our beloved internet animals has passed away. It's never easy, but we can rest a little bit easier knowing that they will live on in our hearts and online. 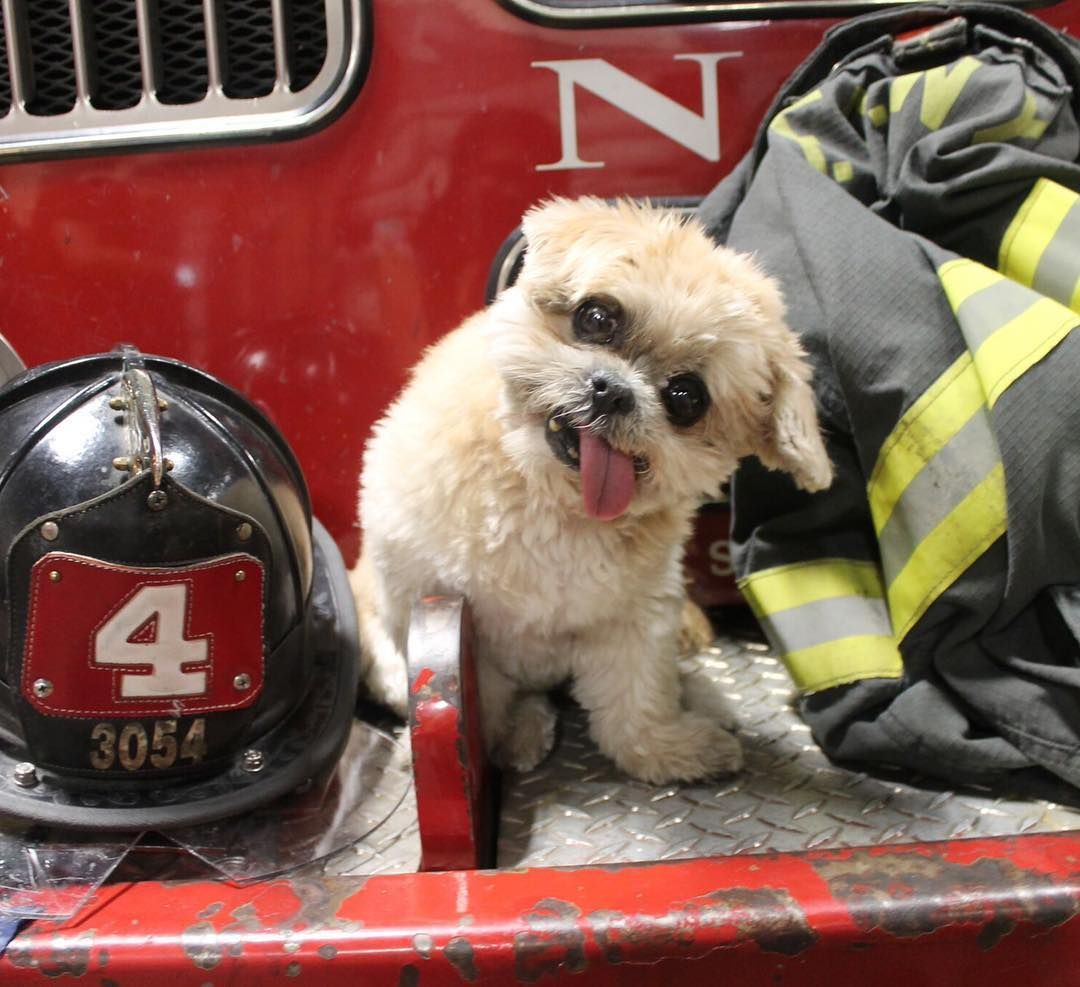 Even if you don't recognize the name, you've probably seen her trademark head-tilt and tongue come across your feeds.

For years now, she's been an ambassador promoting the adoption of senior dogs through social media, books, and merchandise.

Marnie was found as a stray in 2012, matted, hungry, and smelling so badly that the shelter called her "Stinky". 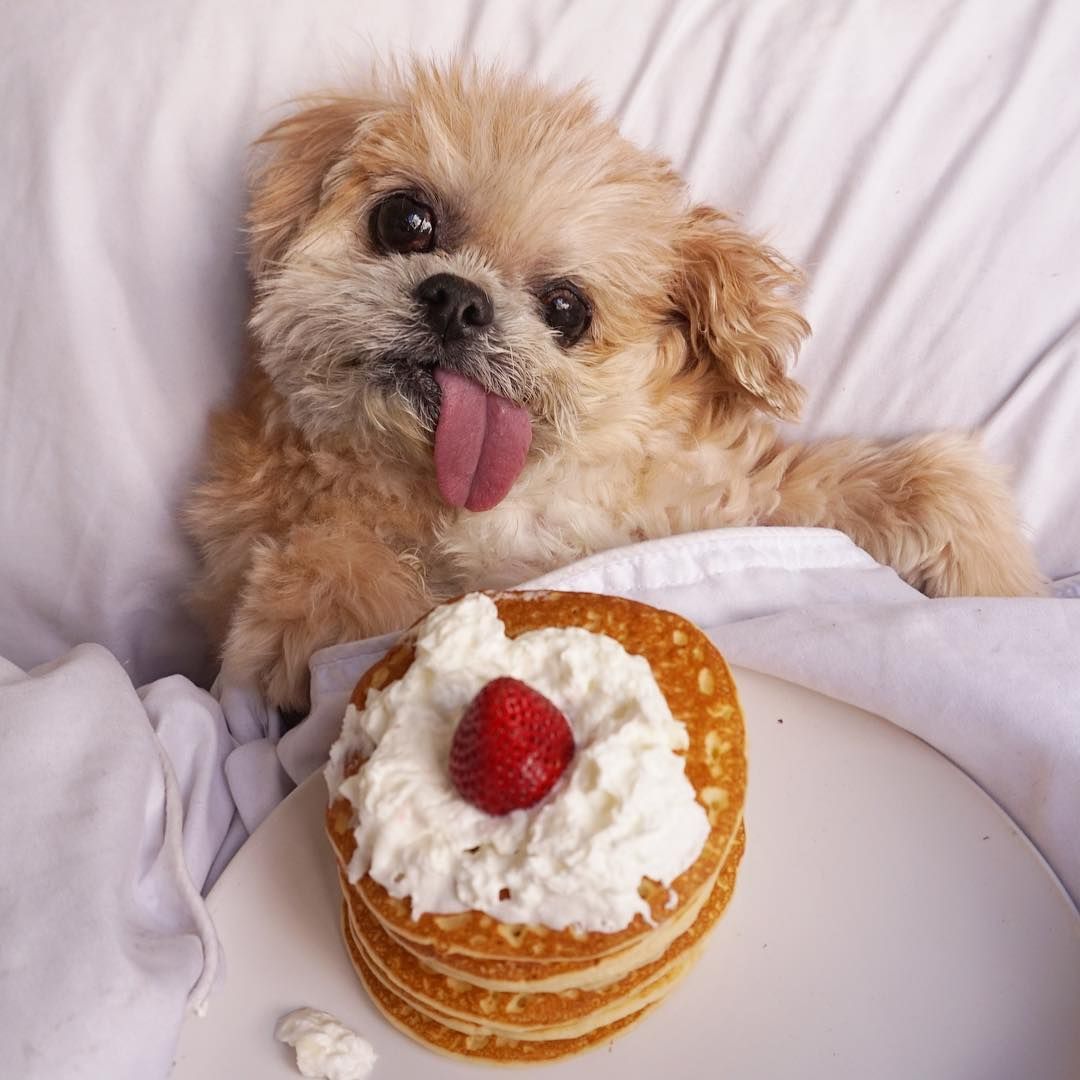 Ten years old and, well, stinky, adoption seemed like a long shot, but after four months her pic was spotted online and she was adopted by her human, Shirley. Who swiftly renamed her Marnie.

Dental surgery to remove rotting teeth solved the smell issue and though vets had assumed she was blind in one eye, her vision cleared up too. But the head-tilt was permanent, likely due to her surviving an illness called Vestibular Syndrome as a young pup.

By sharing Marnie's antics on social media, Shirley has been able to show how special adopting a senior dog can be. 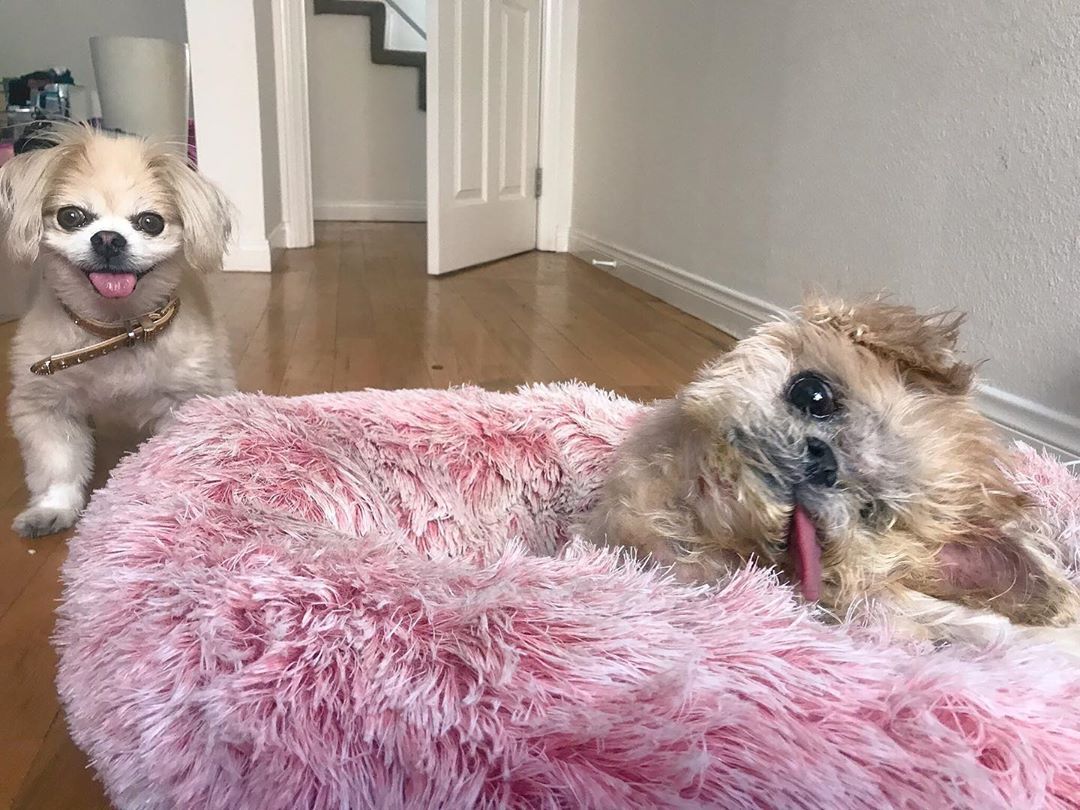 Recently, Marnie even got a new senior sister named Gilda.

But fans had noticed recently that posts had become less frequent and that in most of them, Marnie was lying down and her tilt had become far more prominent.

And sadly, the time came when Marnie let Shirley know that it was time.

In a post, Shirley explained that Marnie passed peacefully at home after a noticeable decline in her comfort — though she loved chicken right up to the end.

She will be buried in a Los Angeles pet cemetery, with a public memorial service to be held once the current COVID-19 outbreak has passed.

If you'd like to leave a message of condolence and look back on Marnie's incredible journey, you can do so on instagram @marniethedog. And maybe have a chicken dinner in her honor.