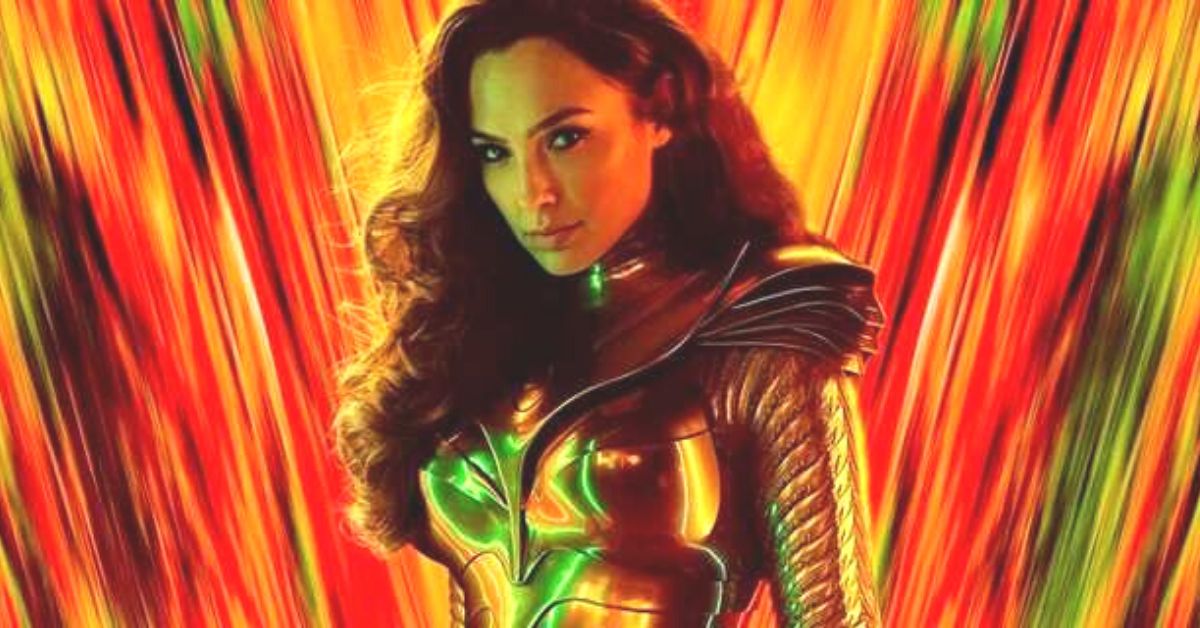 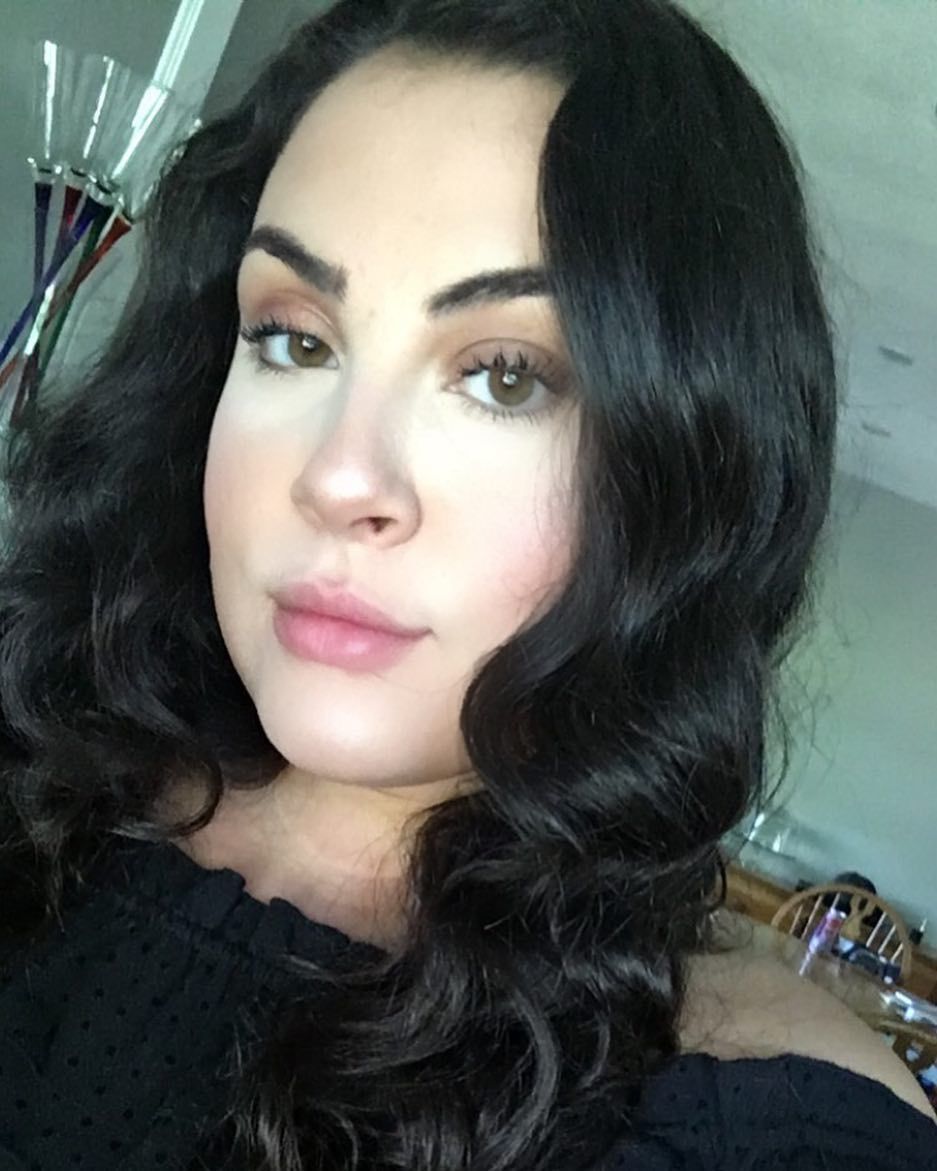 With many films opting for a digital release as the coronavirus pandemic shuts down theatres, Warner Brothers is reportedly considering a home release of their high anticipated Wonder Woman 1984 film.

Set to hit theatres on June 5th, Gal Gadot's "Wonder Woman" performance is meant to be seen on the big screen.

At least, that's what Wonder Woman producer Charles Roven believes. He called the idea of a digital release "ludicrous."

"It’s ludicrous if you consider how big a movie this is. Everybody recognizes that, as interesting as streaming might be, if you want a huge, global worldwide box office, you’ve got to release it in a movie theater."

Warner Brother's domestic distribution head Jeff Goldstein had this to say about a digital release: "We’re looking to release the movie theatrically, that’s our plan." 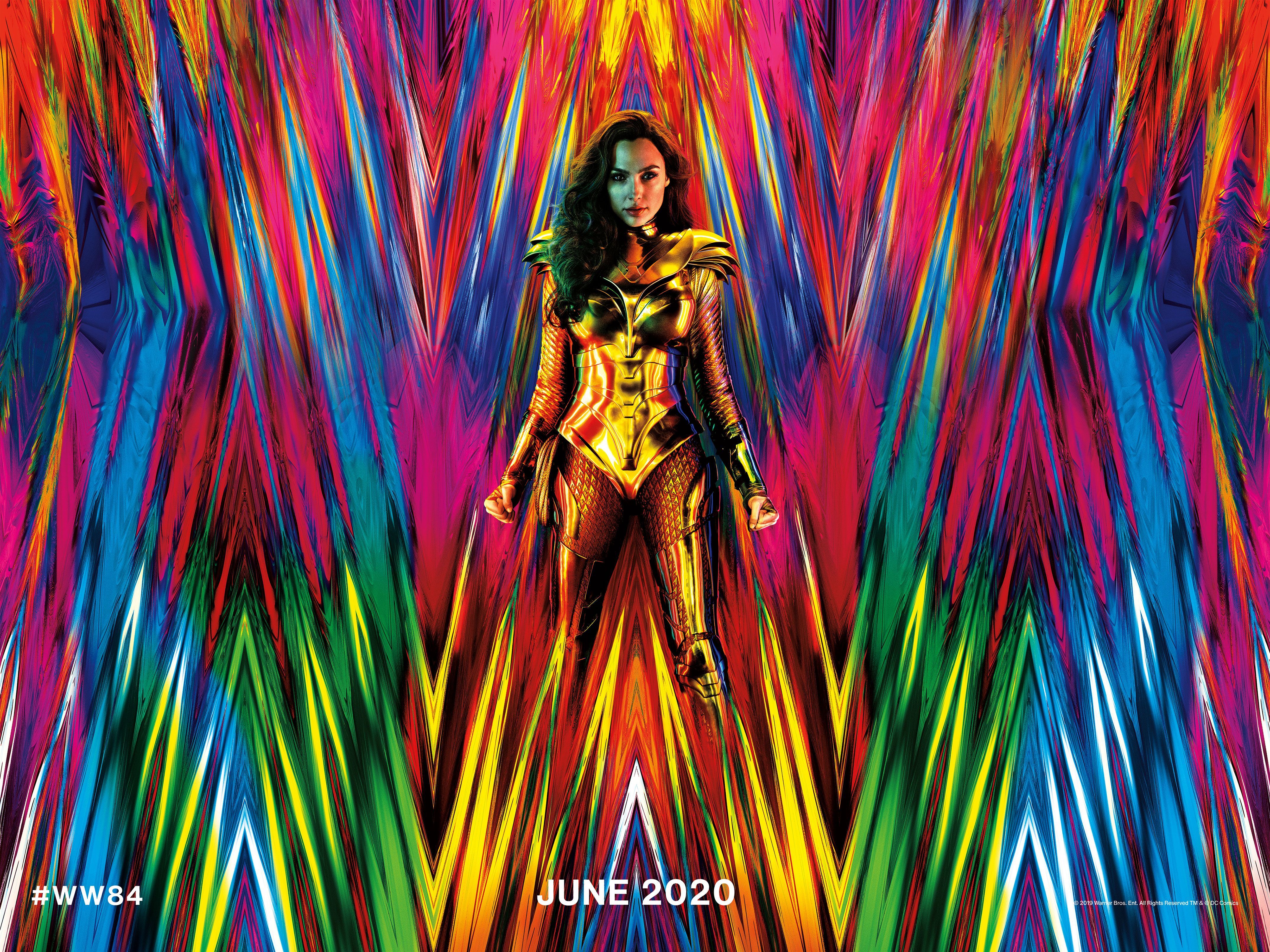 "There may come a time we have to make that decision."

These discussions are still in the preliminary stages, so it will be interesting to see how this all plays out.

With this unprecedented time with COVID-19, it's easy to see why a movie would consider a digital release, but it seems it would a lot to convince the Wonder Woman family to do so.