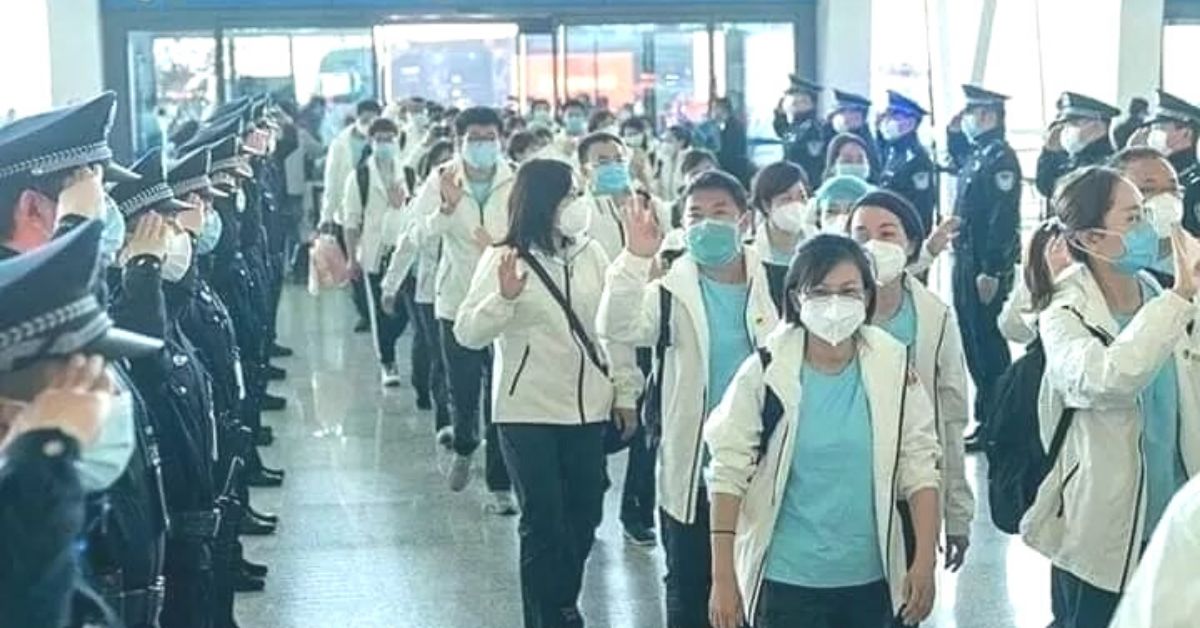 Information about the coronavirus pandemic is rapidly changing and Diply is committed to providing the most recent data as it becomes available. Some of the information in this story may have changed since publication, and we encourage readers to use online resources from CDC and WHO to stay up to date on the latest information surrounding COVID-19.

No nation's researchers have more experience dealing with COVID-19 and its victims than China. With the nation's battle against the disease appearing to start winding down, some interesting findings are coming to light.

One of the more mysterious findings has been that those who have recovered from the virus sometimes test positive again.

As the Los Angeles Times reported, there are many, many unknowns with these cases.

To be sure, hospitals in China were under pressure to free up beds during the thick of the outbreak.

So it's likely that some of the patients who tested positive again never really got all the way past the disease in the first place. Indeed, some discharged patients appeared to be in worse shape than those taking their place, according to reports from Shanghai-based news outlet Paper.

So, anecdotal evidence of patients testing positive a second time and getting sick again are most likely cases in which the patients were actually still sick.

One doctor published a study about a family in Wuhan that called into question the testing process.

The family in the study all fell ill with the virus, and were all declared recovered. Five to 13 days after leaving quarantine, all were tested again and tested positive. For the following few days after that they were all re-tested, and once again, they all tested positive.

"The test may be positive, but the infection is not there," suggested Hong Kong University's Dr Keiji Fukuda. 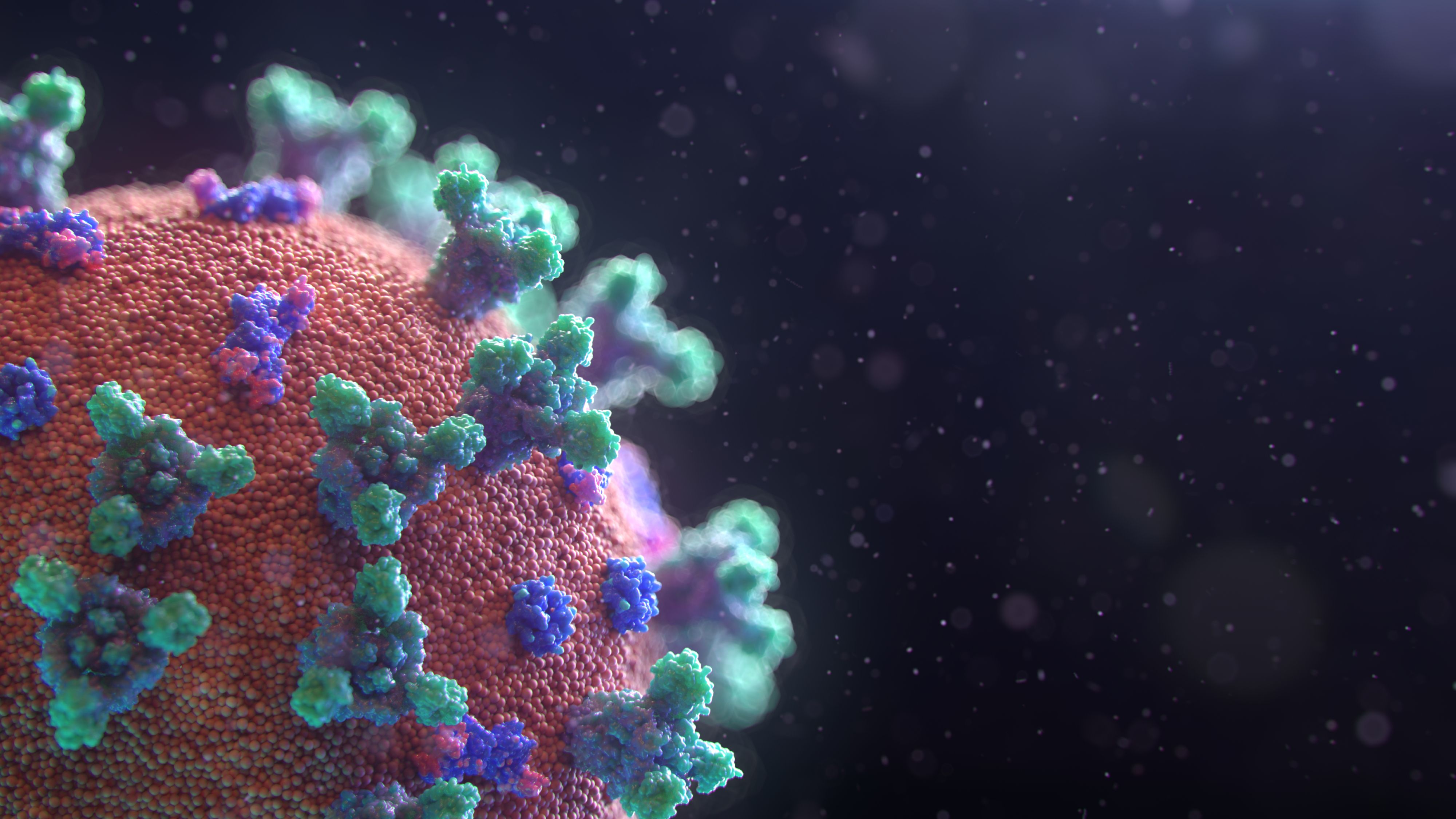 Some sources suggests these cases represent as few as 0.2% of China's overall cases. Wang Wei, president of Tongji Hospital, said that about 3% of the patients they studied tested positive again, according to the South China Morning Post.

In Wuhan, quarantine sites reported rates between five and 10% of second positive tests. No national numbers are available, however.

The really important factor is whether any of these recovered patients remain infectious. 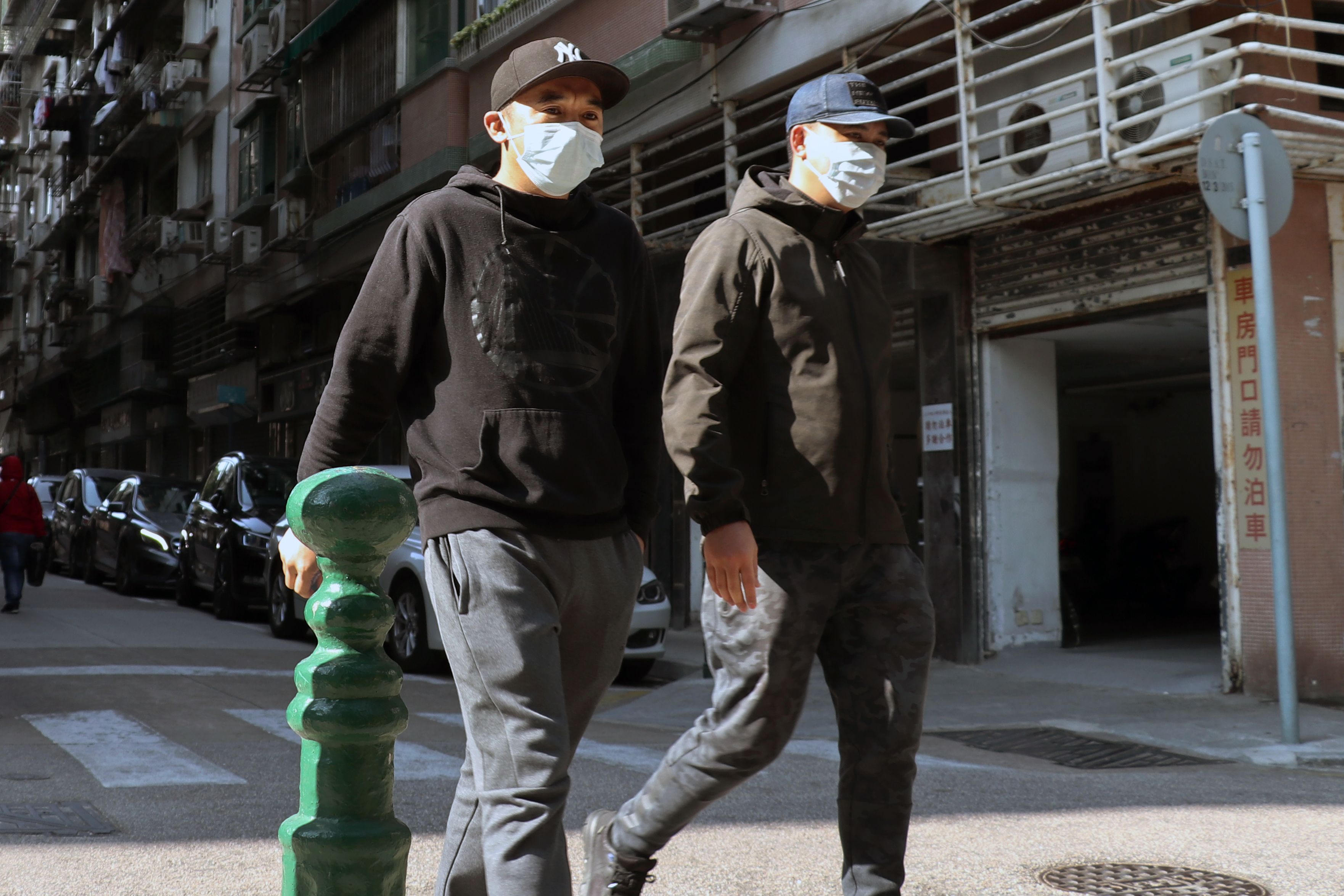 And that's just not clear at this point. Researchers say they haven't seen any evidence of recovered patients testing positive again and infecting others so far. However, they also caution that they simply don't have a large enough sample size to know for certain.

"These are just small samples and not enough to assure us of the validity of our initial findings," Wang said. "We need a large-scale epidemiological study to guide our disease surveillance and prevention works."

Even those who have recovered from the virus are remaining in isolation for two weeks beyond their discharge just to confirm that their bodies have indeed produced antibodies and fought off the virus.