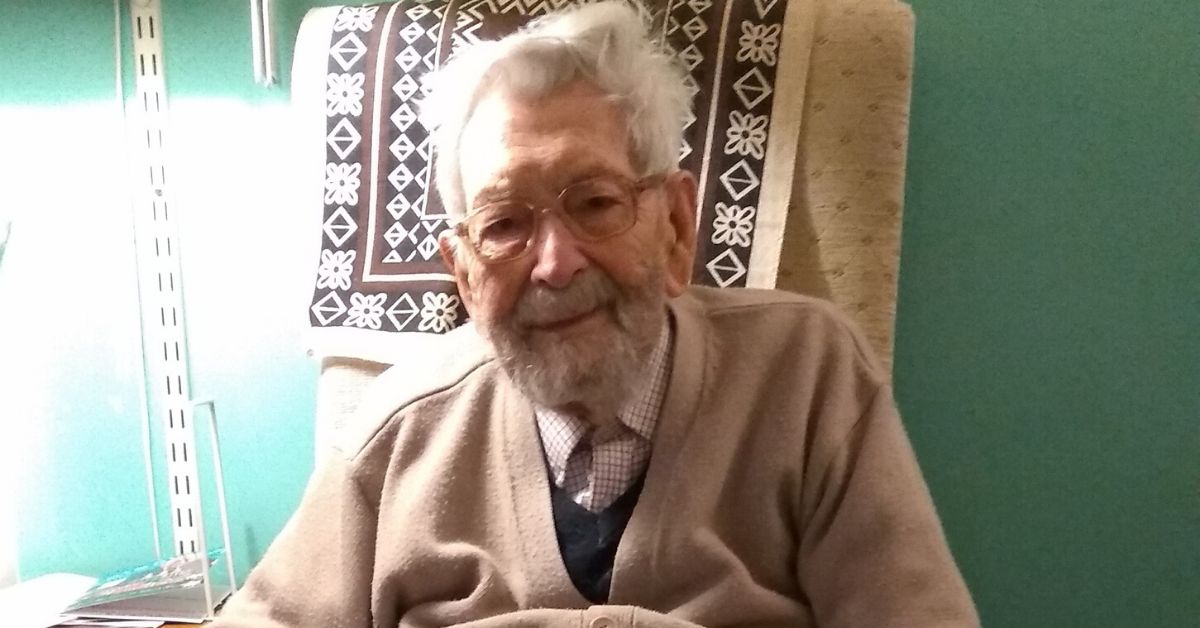 The oldest man in the world has just turned 112, and although his birthday party has unfortunately been cancelled, I think we can all agree he's got a lot to celebrate.

Weighton was born on March 29, 1908, and has certainly seen a lot during his time. 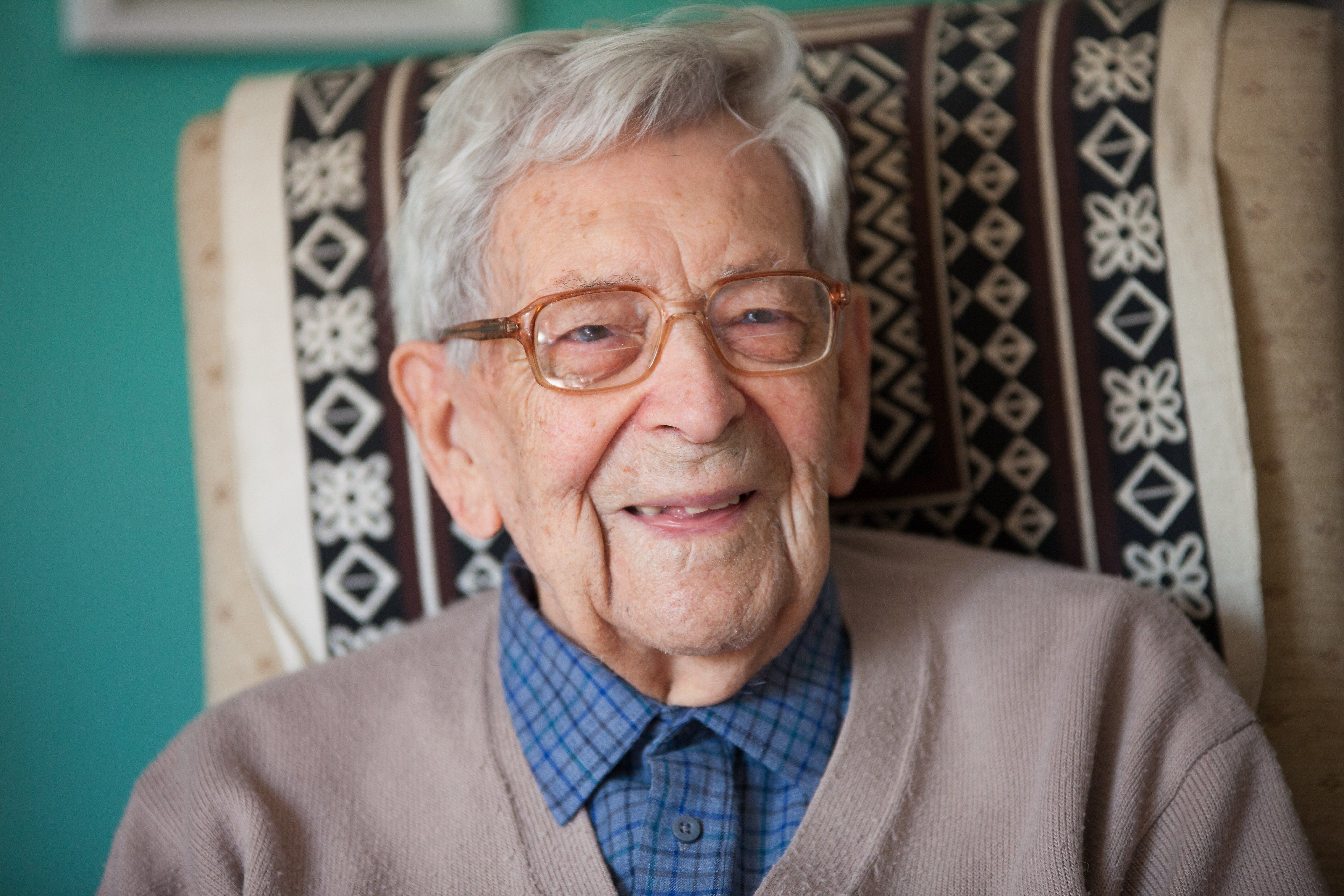 The supercentenarian (meaning aged 110 or older) has lived through five different British monarchs, 22 prime ministers, and two World Wars, as well as the Spanish Flu and smallpox.

“The world into which I was born was very primitive in some respects, compared with now," he said, as per a press release from Brendoncare Alton. "There wasn’t even electric light in our house. We had gas, but I went to bed with a candle, up three flights of stairs. But I remember electricity coming to the house, and we actually had a light in the middle of the ceiling in the living room, with three bulbs on the end of sticks!”

In 1933, he left the UK to teach in Taiwan, which is where he was when he decided to propose to his girlfriend, Agnes. 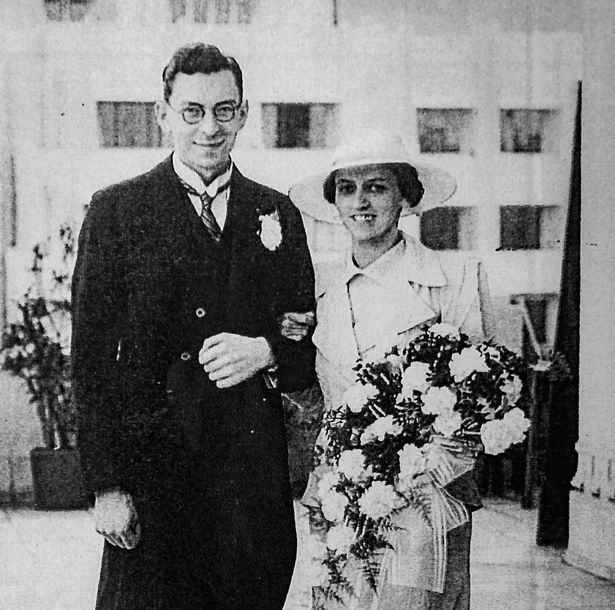 “At the age of 25, I wanted to propose to my future wife as I knew her then, but the only way of doing so was either to send a cable, because we lived in different parts of the world, which would have cost a huge lot of money, because only business people, diplomats, the well to do, could afford to do that. So I had to wait six weeks for a reply!"

After they were married, Weighton relocated back to the UK and they started their family which consisted of 3 children. 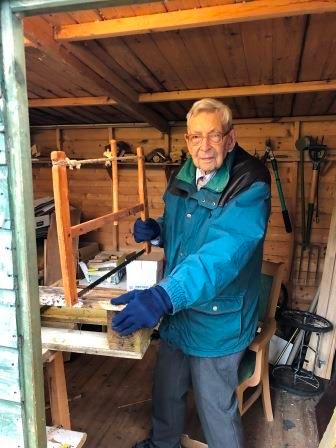 He still lives happily on his own in an apartment complex, one which is part of Brendoncare Care Home in Alton.

As for what the secret to living a long life is, Weighton doesn't think there's much of a "secret" at all. 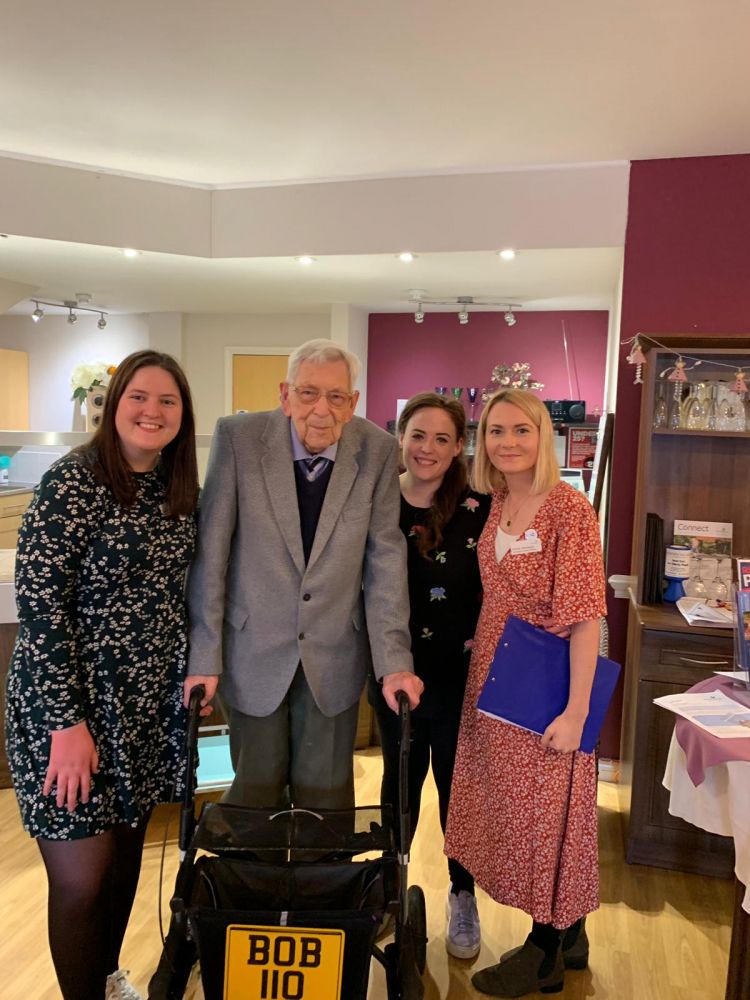 “I have not lived my life avoiding being run over by buses, or getting cancer, or anything else," he said. "I’ve done nothing to deserve or achieve this age. I’m just one of the lucky ones. I just haven’t died yet, that’s all.”

However, he did add, "I don’t eat much meat and I only drink when I’m at a party."

Unfortunately, Weighton's birthday party has had to be cancelled due to isolation and social distancing rules.

As he told Sky News, "the world is in a bit of a mess" right now.

"Everything is cancelled, no visitors, no celebration," he said. "It's a dead loss as far as celebration is concerned."

However, Brendoncare tweeted that the birthday boy will still be able to connect with his friends and family through FaceTime, even if he can't physically celebrate with them. 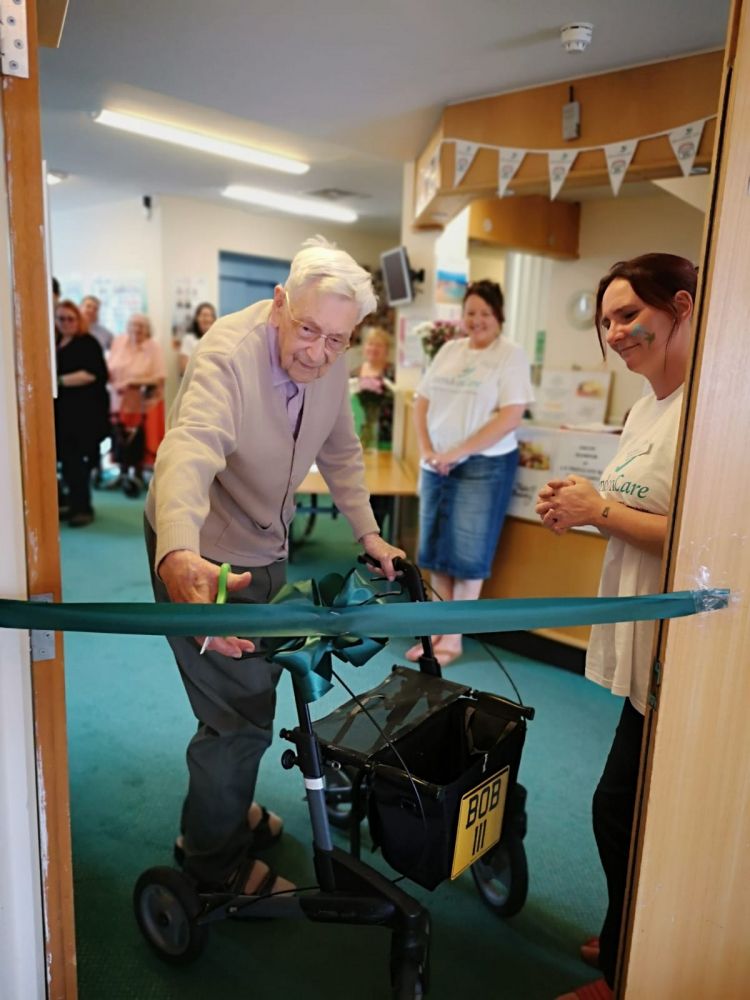 Giving the current state of the world and the ongoing health crisis, officials from Guinness haven't been able to come and officially award him his certificate.

But they plan on doing so very soon, and hope to have him tilted by the time the next edition of the record book is published.