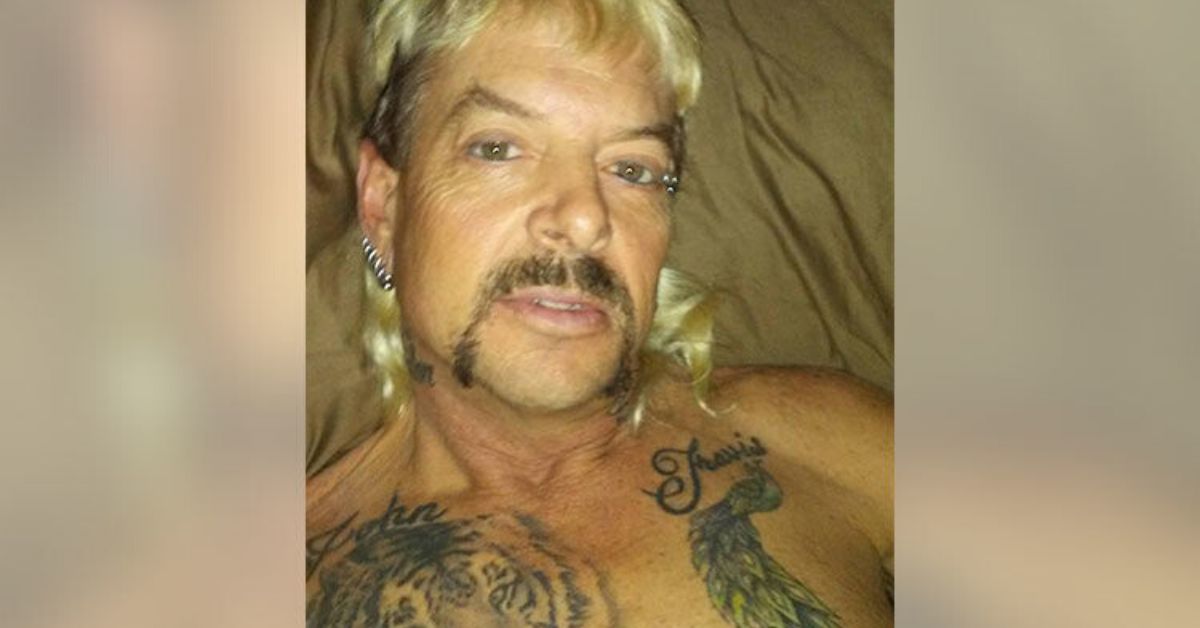 If you're like everyone else, you're just as obsessed with Netflix's new documentary Tiger King as the rest of us. After all, it's got everything —big cats, blood feuds, murder conspiracy, and a Presidential bid in 2016. What more do you need?

While people are arguing over who should play the King himself, Joe Exotic, in a film adaptation, others have noticed a particular celebrity with a striking resemblance.

A two tone, bleach blonde, business-in-the-front, party-in-the-back mullet is striking and definitely caught the world's attention, but he's not the only person in the world rocking this style. 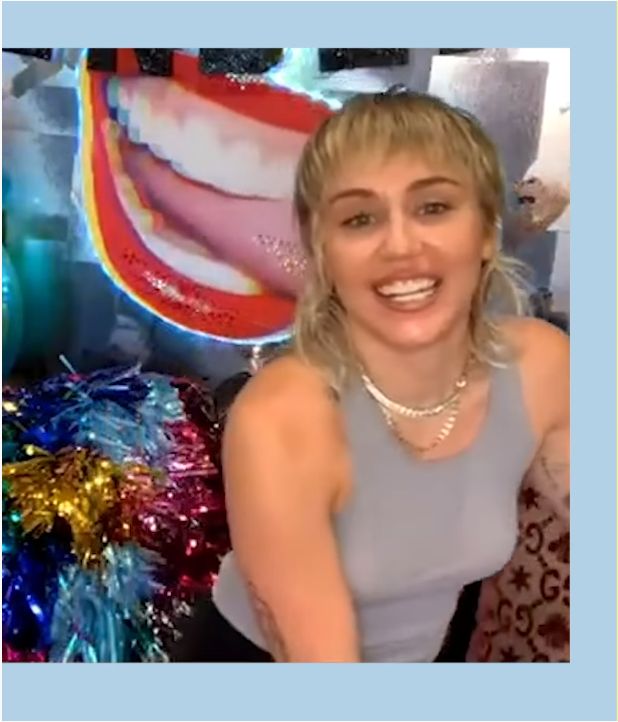 Miley has been sporting her OWN matching mullet on Instagram Live, and fans have been quick to point out the similarities.

“Why Miley Cyrus look like Joe Exotic?” one user commented during her stream. "They look like twins."

If you need more convincing, here's a side-by-side comparison. 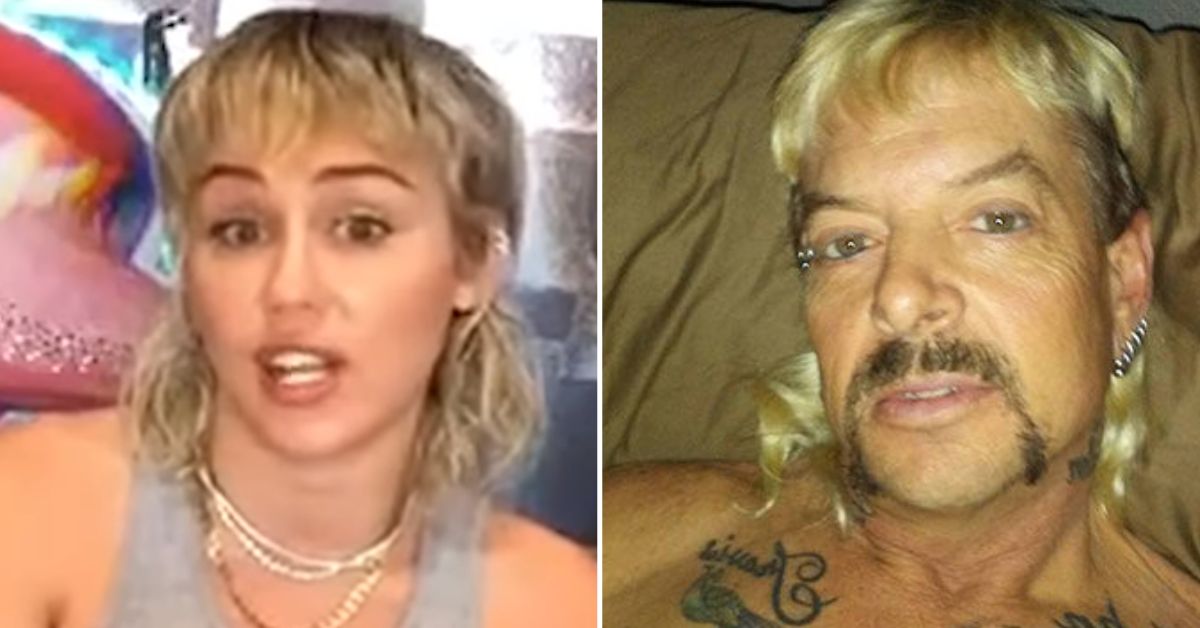 “Are we absolutely sure that Miley Cyrus isn’t Joe Exotic’s daughter? The people have a right to know," another fan commented during her live-stream, and honestly, it's a pretty compelling theory.

Miley herself seems to agree with the comparisons, having shared this meme to her Instagram story. 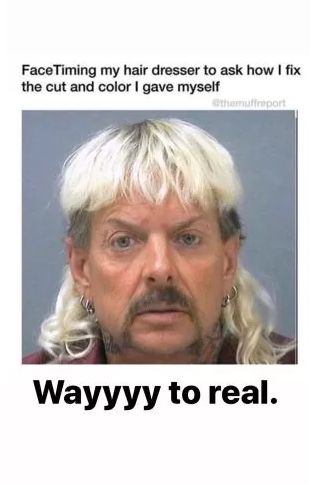 What do you think? Are they long-lost family, or is Miley just inspired by Joe's impeccable style? Let us know in the comments!