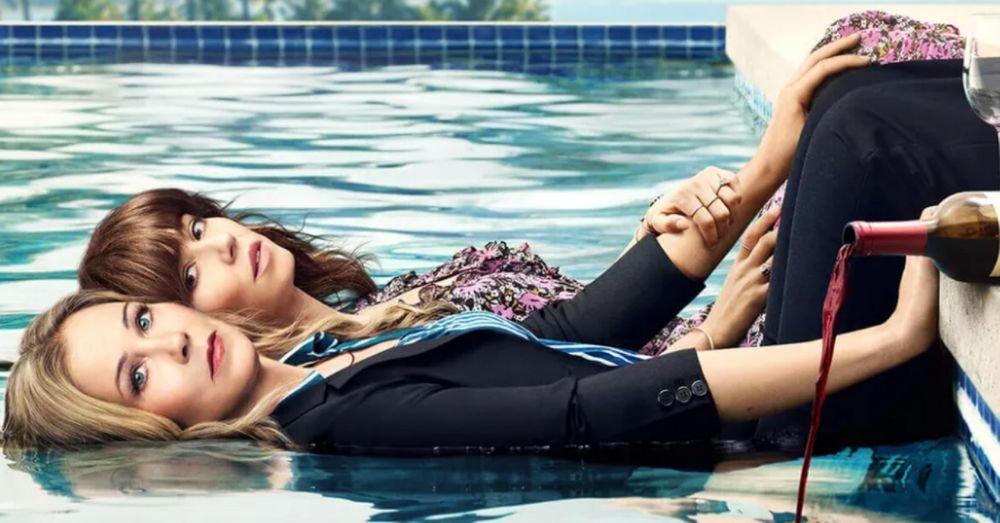 Grab A Cocktail, Netflix Has Released A 'Dead To Me' Drinking Game

Dead to Me is one of the BEST new-ish shows on Netflix. Seriously you guys, if you're not watching it, you're missing out HUGE! And also, what the heck else are y'all doing?!

The second season of the dark comedy was just released on the streaming platform last week and even though most people have prolly binged it this past weekend, it's still worth a rewatch!

Actually, scratch that, it's DEFFS worth a rewatch because there's now a DRINKING GAME to go along with the show!

It's no secret our main Dead to Me girls like a glass of something strong in every episode, so why not join them?!

The game is simple, just follow the rules and HAVE FUN watching your fav show! 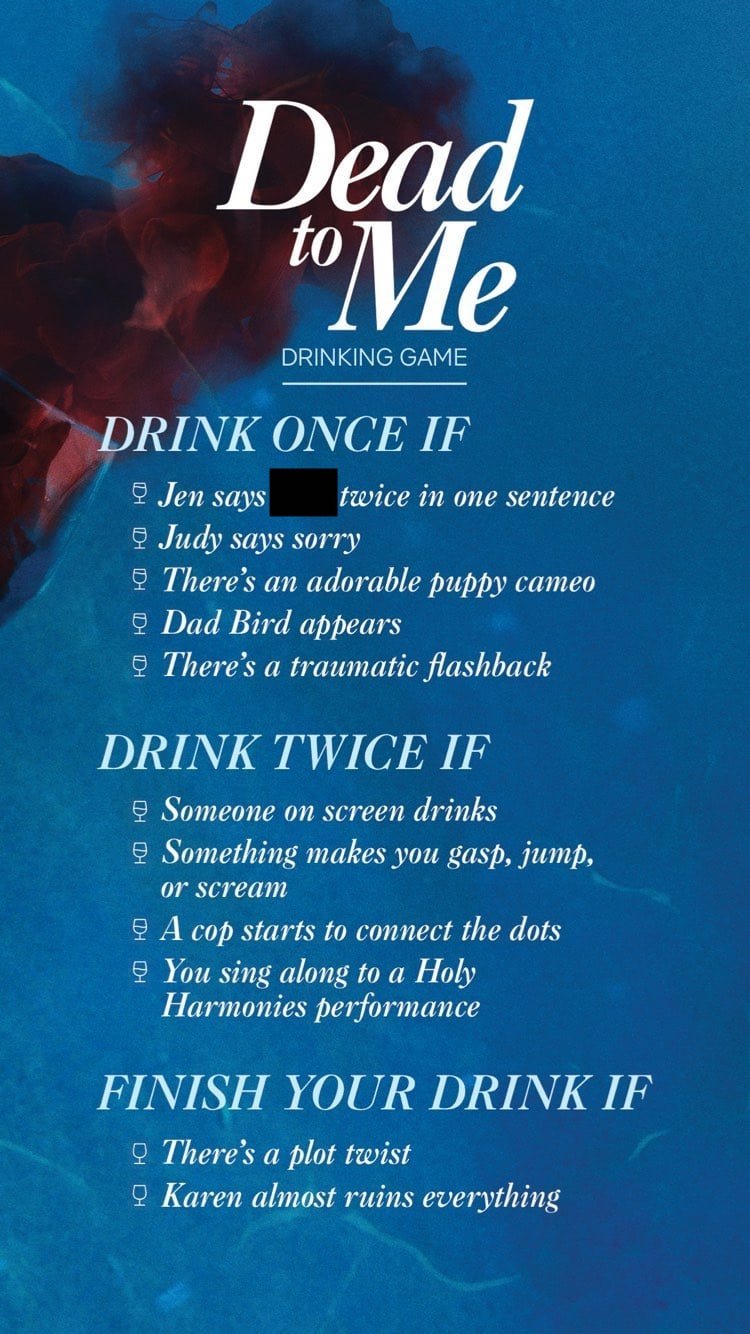 And yes, any true Dead to Me fan will know exactly what expletive is in that black box...

Finish your drink if Karen almost ruins everything?! WELL DANG! Looks like I'm gonna need another martini, or three!

Will you be playing along with the Dead to Me drinking game? Let us know in the comments below!