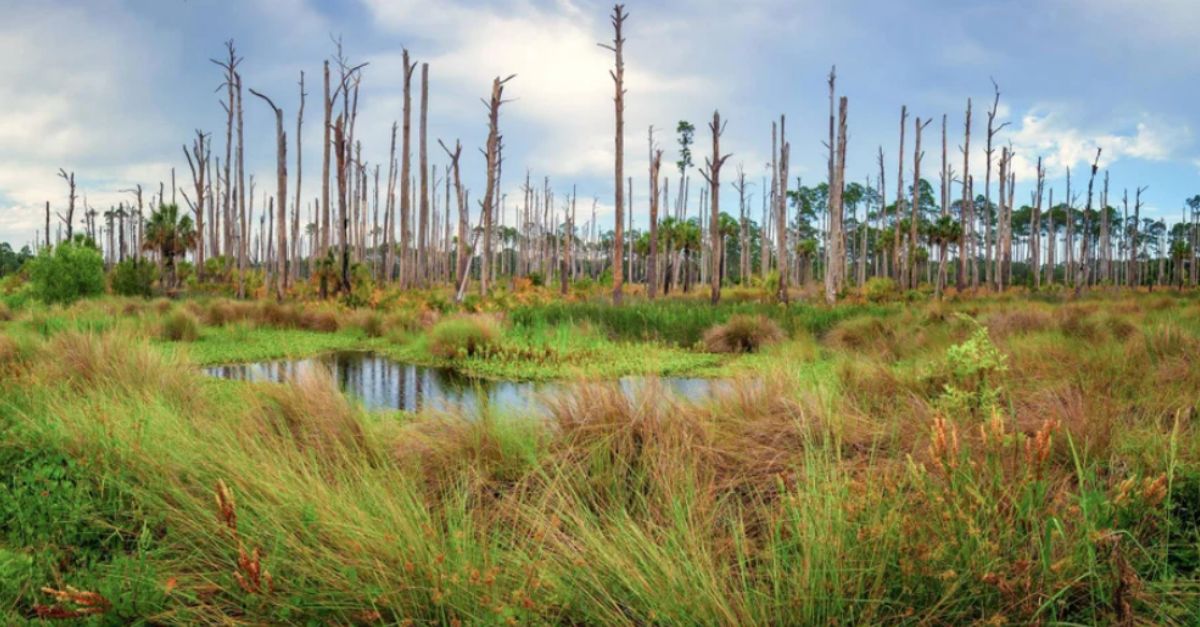 Rare Blue Bee Once Thought To Be Extinct Rediscovered In Florida

When we hear about an exciting, newly-discovered species, it usually doesn't come as much of a surprise that somebody never found it before.

After all, such species are usually traced to remote islands found on the other side of the world. And although we can see essentially any part of our world via satellite, it's not as if those satellites can look closely enough to pick out an unusual bug flitting around.

Still, the joys of discovery and the unravelling of the secrets that the world has been hiding from us all along can occur in our own backyards, too.

And today, that's especially true for those of you living in Florida because the same little creature has been at the center of two major discoveries there over the last decade.

This is a pretty common sight in Florida's Lake Wales region. 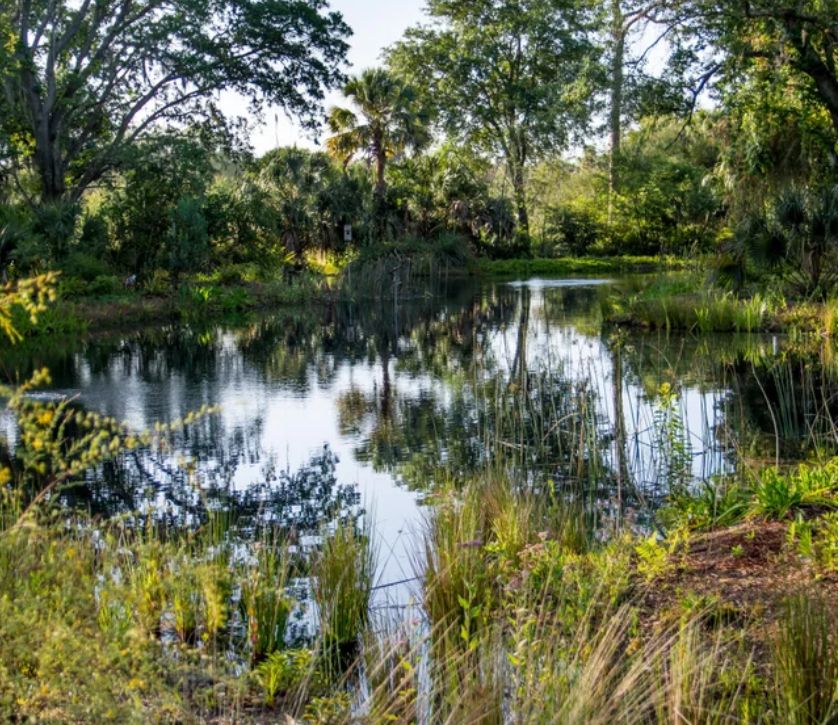 According to Florida Museum, it's a hotspot of biodiversity that's renowned throughout the world, but it's unfortunately also one of America's fastest disappearing ecosystems.

That fact likely had a lot to do with why the blue calamintha bee first described as living there in 2011 was thought to be extinct. 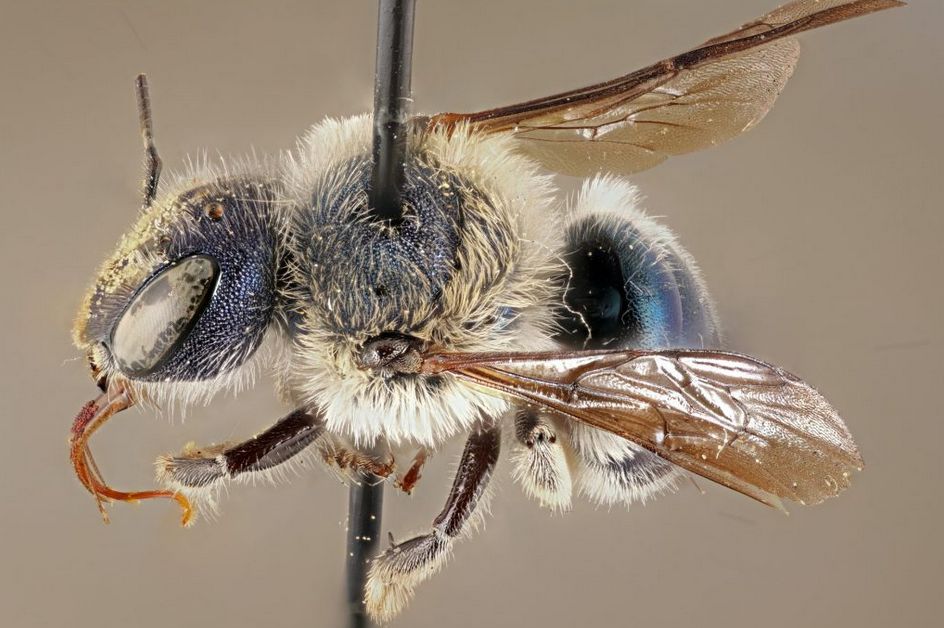 As Florida Museum recently confirmed, however, for the first time since 2016, the bee was found in three of the locations it was first discovered in and six additional ones about 50 miles away.

So why was this metallic blue bee so difficult to find for all that time?

Part of it has to do with the limited types of habitat it can inhabit and flowers it can pollinate, but the fact that it's a solitary bee that tends to nest in whatever existing burrows and tree holes doesn't help either.

As one of its rediscovers named Chase Kimmel said, "I was open to the possibility that we may not find the bee at all so that first moment when we spotted it in the field was really exciting."

Now that he's found it, his mission is to understand as much as he can about this endangered bee's mysterious biology. 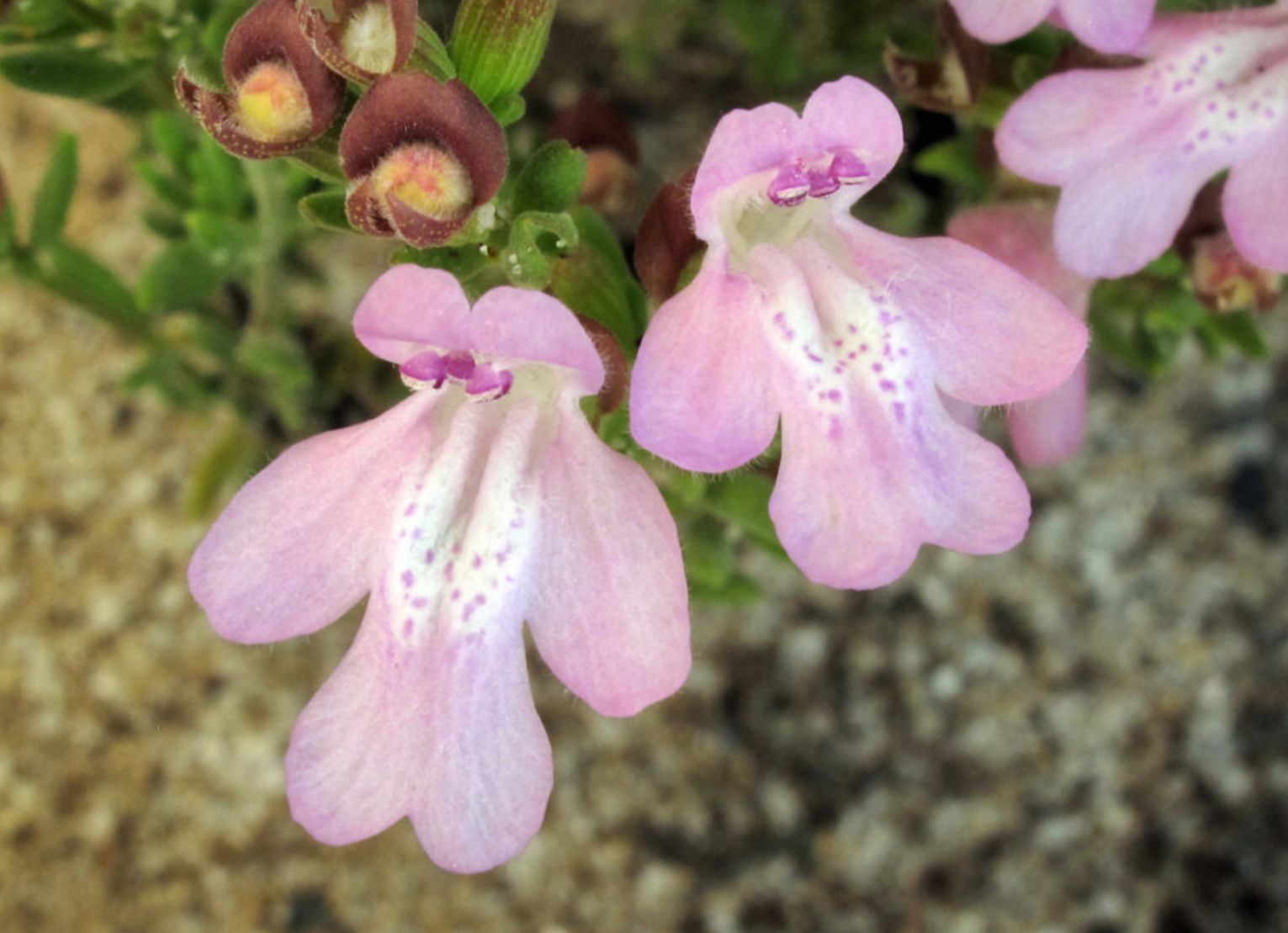 At present, it's known that the blue calamintha bee is heavily dependent on the Ashe's calamint plant pictured here. Unfortunately, this is also a threatened species.

So far, the bee has been observed by Kimmel as using another flower for a host, but only once.

We can see here that the bee has a lot of facial hair, which it uses to collect pollen. 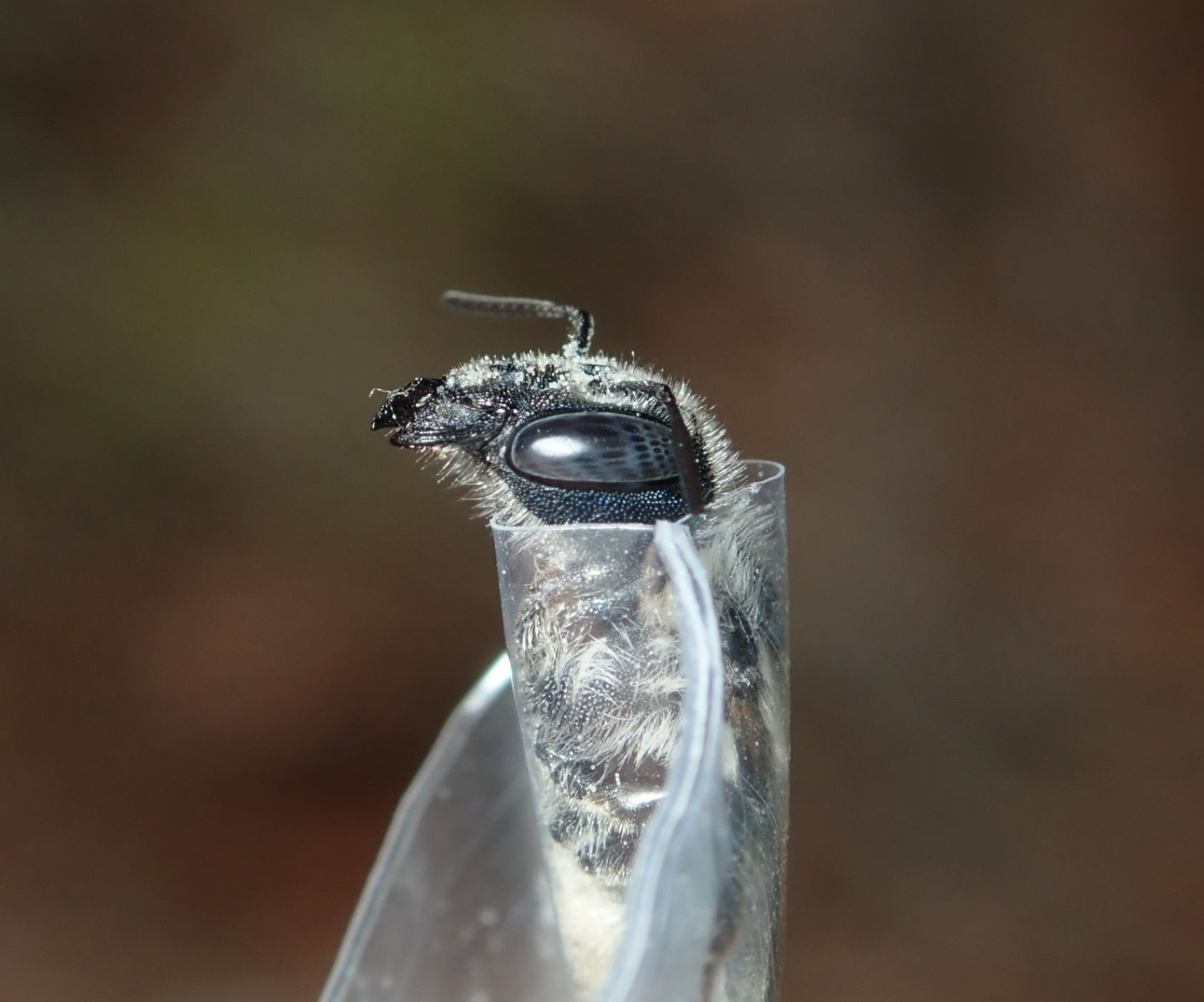 Also, as Florida Museum explained, the reason why it was in this plastic bag was so Kimmel could photograph its head and analyze whatever pollen it left behind to see what flowers it visited.

As he said, "We’re trying to fill in a lot of gaps that were not previously known. It shows how little we know about the insect community and how there’s a lot of neat discoveries that can still occur."