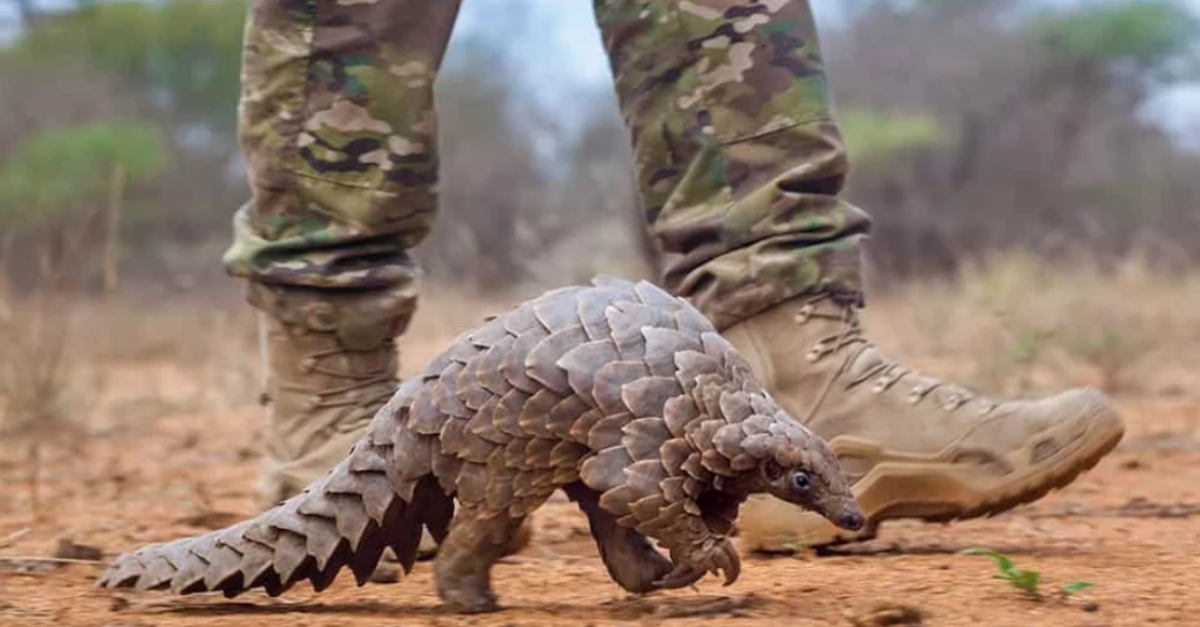 Unfortunately, the list of animals through out the world currently threatened with extinction is longer than many of us may realize. And although the reason behind the endangerment of these creatures can vary, some of the most common threats tend to involve the presence of invasive species, habitat loss, and poaching.

And when certain animal parts are believed to have medicinal properties, it's almost guaranteed that they're going to be a major target for poachers. Even when there's a scarcity of evidence suggesting they have any effect in treating ailments or supplementing, demand doesn't seem to decrease.

Although this issue has been devastating for the world's pangolins, it remains to be seen as to what effect new protection measures coming out of China could have on this demand.

At present, as many as 200,000 pangolins end up consumed for their meat and their scales. 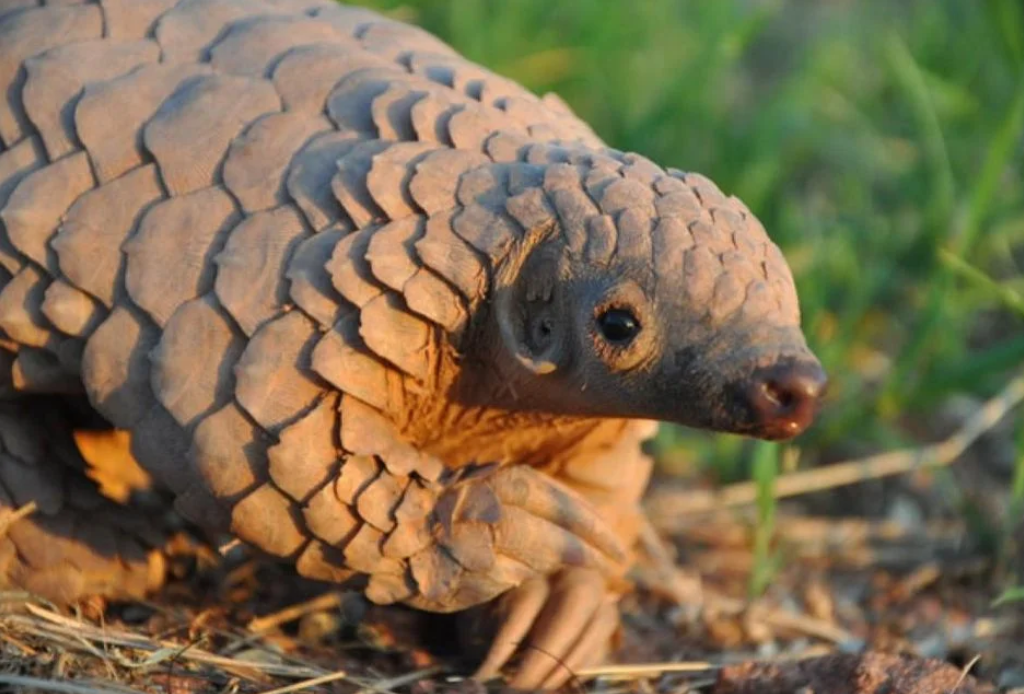 As The Guardian reported, some of China's richer citizens seek sexual and health benefits from the meat despite the fact that traditional Chinese medicine texts have warned against doing so since ancient times.

Until recently, however, their scales could be found on the approved list of ingredients for use in this type of medicine.

Not only has the widespread poaching and animal trafficking conducted to meet this demand proved disastrous for the pangolin, but also possibly for the lives of many humans. 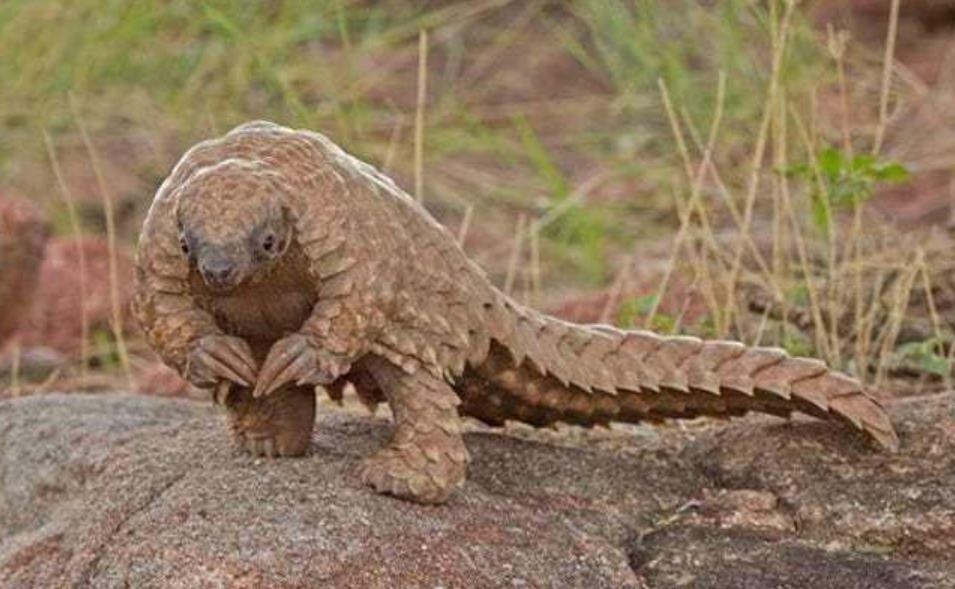 As The Guardian reported, three out of four of pangolin species native to Asia are classified as critically endangered, with the Chinese pangolin considered functionally extinct.

There's also evidence to suggest that they may have been an intermediate host for the transmission of the COVID-19 virus from animals to humans. It's worth noting that more research is required before this can be positively confirmed.

In case this is found to be the case, however, China's governing body is taking steps to eliminate the eating of wild animals in the nation. 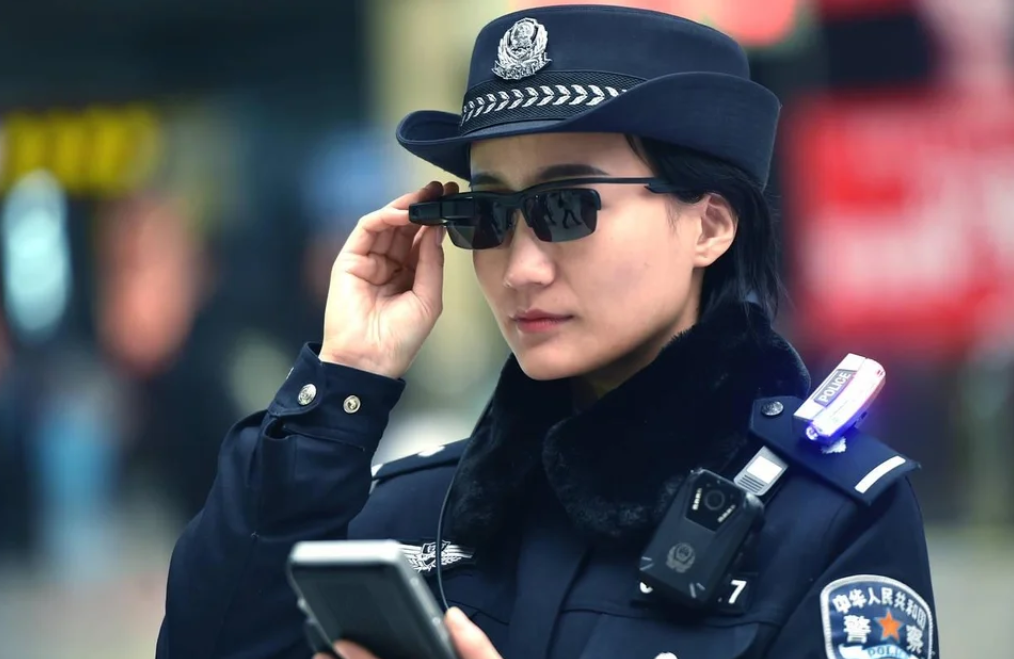 As CNBC reported, the main governing body of China known as the National People’s Congress instituted a ban on the trade and eating of wild animals back in February.

It also held that the use of them for medicinal purposes was subject to government approval, although what animals are likely to meet that approval remains unclear.

However, more recent government restrictions have made it clear that pangolin in particular is off the menu.

As CNN reported, one of these measures saw China's State Forestry and Grassland Administration raising the protection status of pangolins from level 2 to level 1, the highest in the country.

Although the functional differences in levels of protection are unclear, this move puts pangolins in the same protected class as pandas and tigers.

In addition, the most recent edition of Chinese Pharmacopoeia no longer lists pangolin scales as an approved ingredient for traditional Chinese medicine. 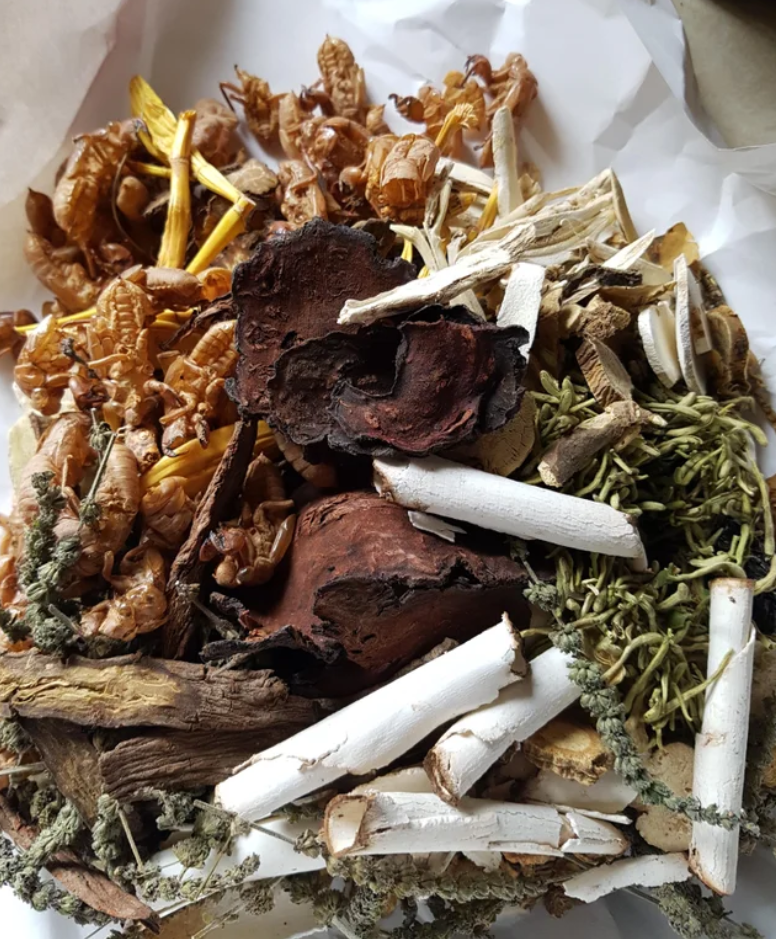 As CNN reported, this is an official government compendium of approved drugs and ingredients for both Chinese and Western medicinal practices.

The official listed reason for this delisting was "wild resources exhaustion."

These decisions came in the wake of years of increased calls within China to extend existing bans on pangolin hunting and importing. 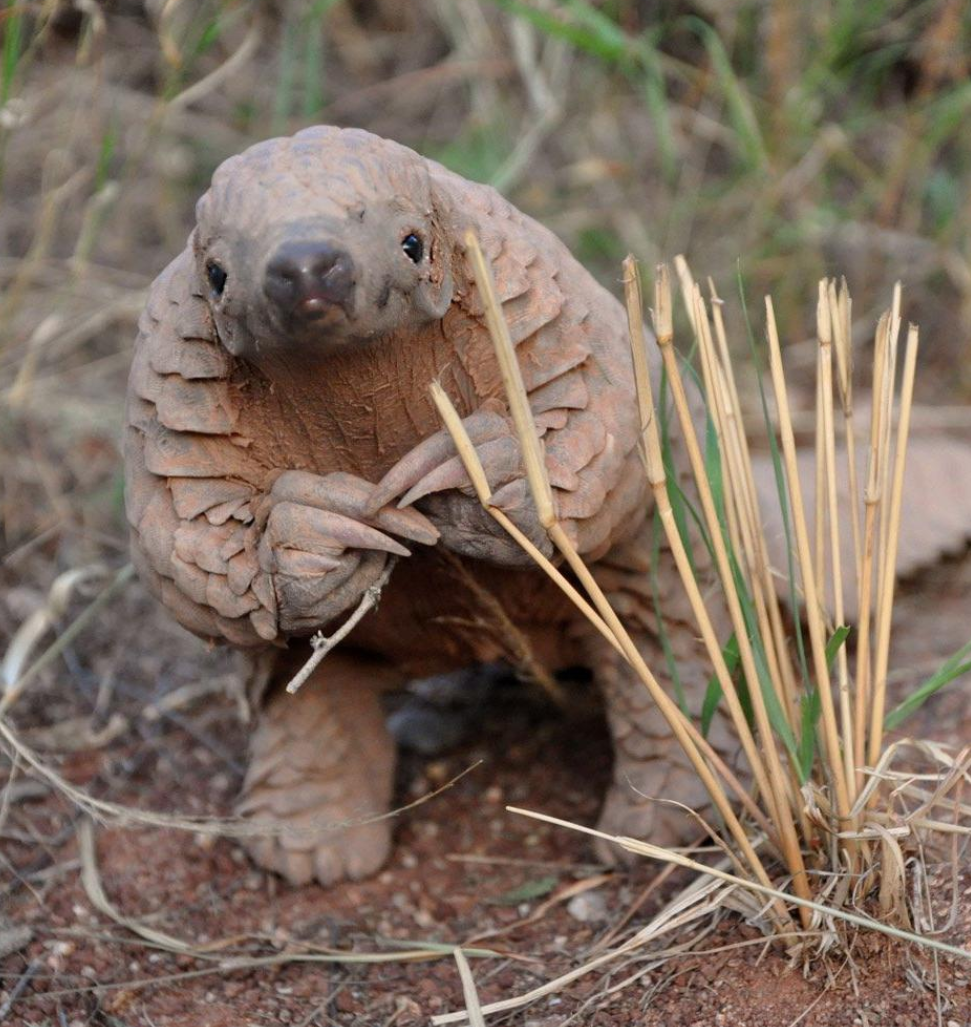 However, both the effectiveness and the overall fate of the pangolin remains unclear at this point as at least 130 tonnes of scales and whole pangolins were seized at the Chinese border after 2018 bans on importing them came into effect.

Sophia Zhang from the China Biodiversity Conservation and Green Development Foundation told CNN that while she felt these new restrictions were positive, they also came very late in the fight to protect the world's remaining pangolins.

As she put it, "Many years have passed. How many pangolins have already been hunted and killed?"