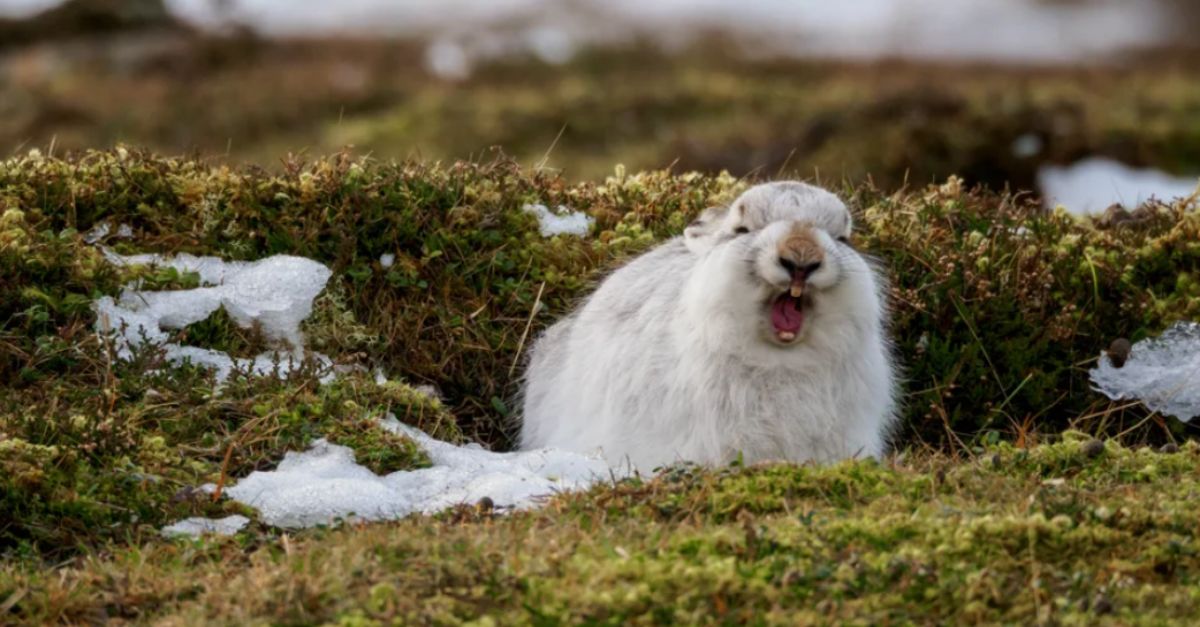 Given the extent to which excessive hunting devastated the population of American buffalo during the 19th century, it's understandable that conservationists would treat the targeting of a specific animal with suspicion.

But when they do, they rarely do so unopposed. And while it's certainly difficult to defend the excesses of settlers in their pursuit of the buffalo, opponents to special protections to certain animals counter-argue that there's an important reason why hunting takes place.

But while the nature and credibility of their defenses vary from case to case, it seems that they're not always enough to convince authorities.

At least, that's what a recent policy by the Scottish government suggests.

On June 17, the Scottish government voted to add new animal protection candidates to the U.K.'s Wildlife and Countryside Act. 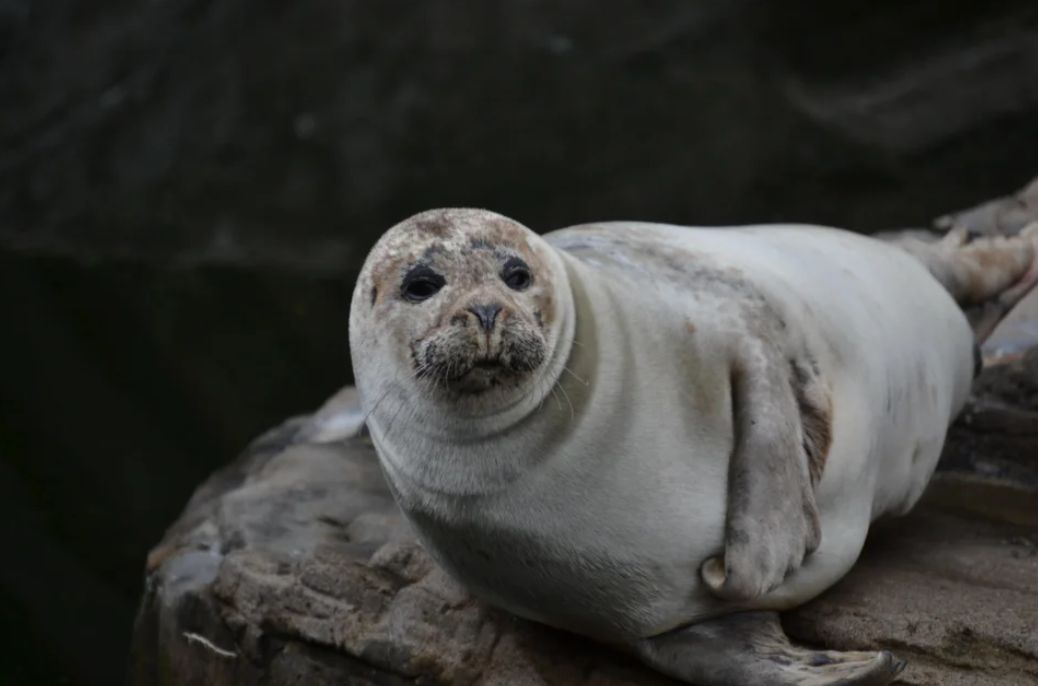 As The Guardian reported, one of these measures will now prohibit salmon farmers from shooting seals who happen upon their pens.

One that attracted some particularly heated debate, however, concerned the culling of mountain hares. 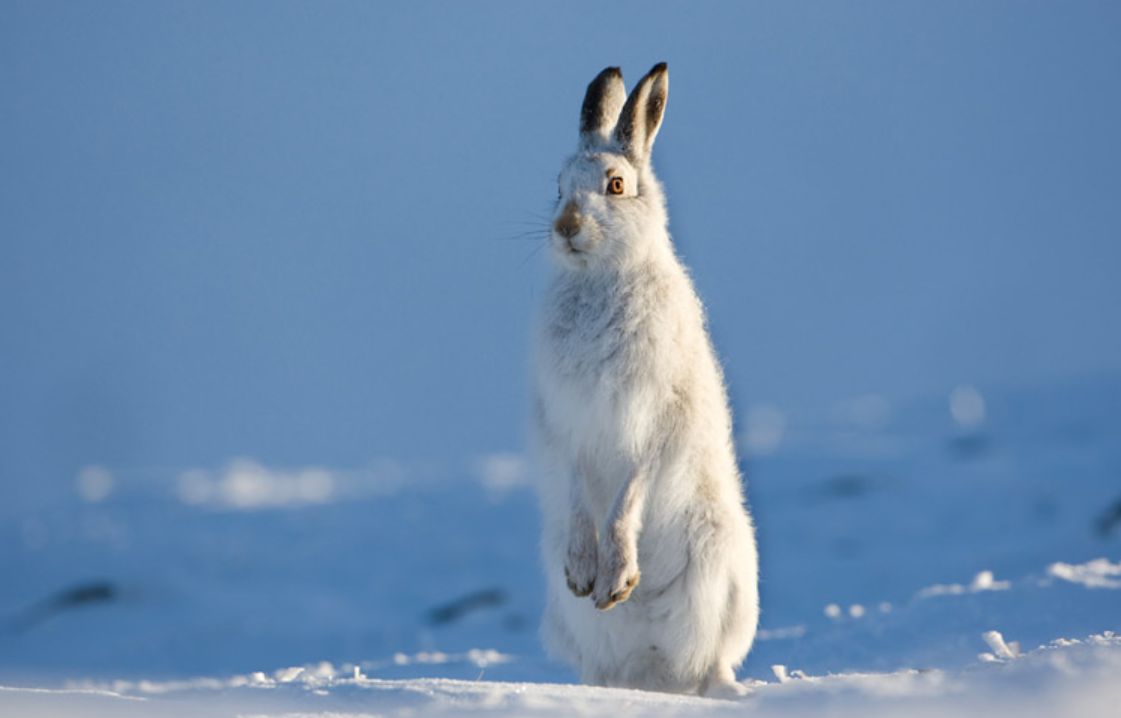 According to The Guardian, these animals inhabit the highlands of southern Scotland as well as parts of northern England and are known for turning white during the winter to better camouflage themselves.

Part of this has to do with how much they feed on heather and other local vegetation, but it largely concerns how often the hares end up carrying ticks. 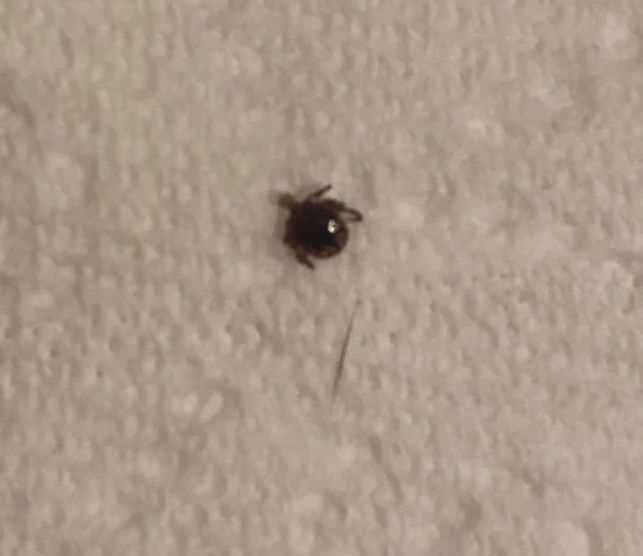 As an article published in the Journal of Animal Ecology illustrates, the hares are a key host for ticks that spread a virus known as louping ill to grouses.

Nonetheless, the Scottish government has granted the hares protection status and has made it illegal to "intentionally or recklessly kill or injure the hare without a licence." 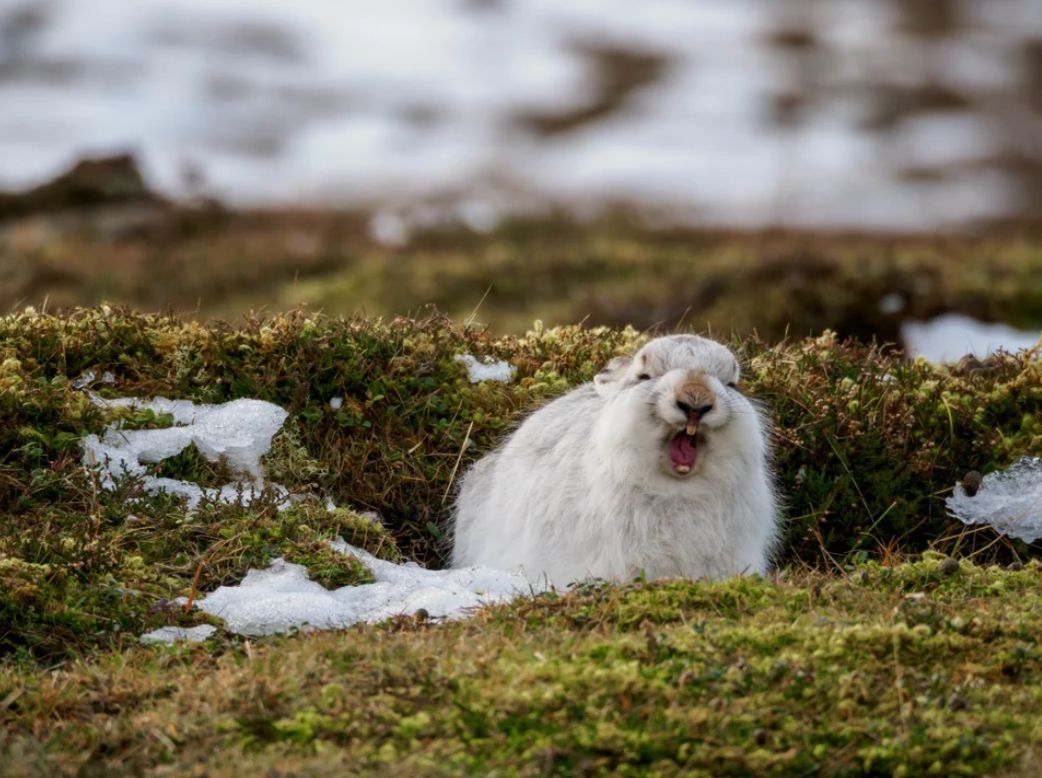 This move came after an advisory committee to the British government known as the joint nature conservation committee reported that the hares had an "unfavourable inadequate conservation status," which partly had to do with a lack of population data.

As their director, Bob Elliot, said, "Different reasons given by the grouse shooting industry for the supposed need to control mountain hares, such as the prevention of louping ill, a disease carried by ticks, have been successively discounted, and animal welfare has taken precedence."

For gamekeepers and land managers, however, this move has been considered a "grave mistake" and a "bad law." 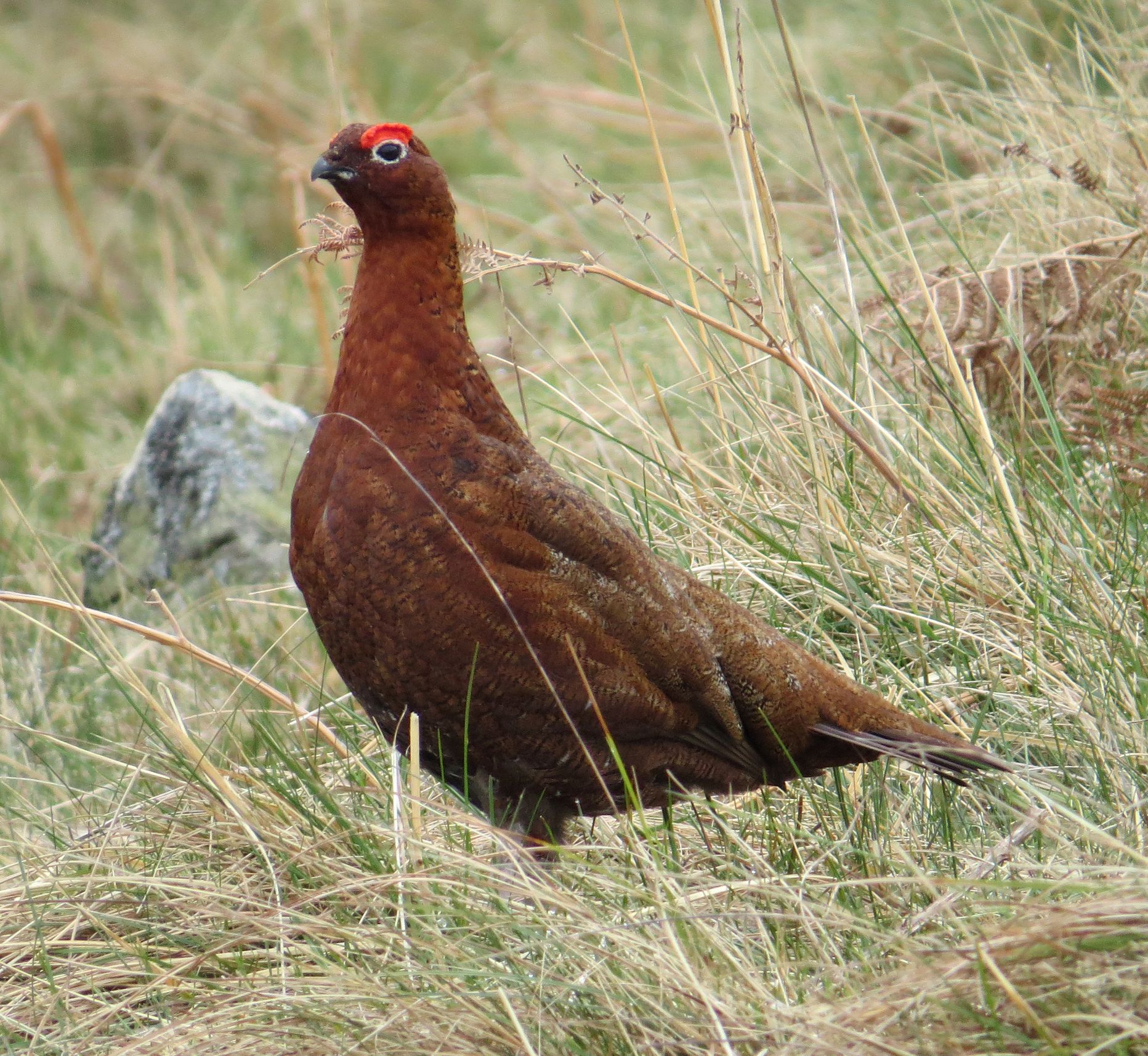 As Sarah-Jane Laing from the Scottish Land & Estates organization said, "Mountain hares are thriving on Scotland’s moors and their fate will not be improved by this vote. There is clear evidence that the control of hares helps combat tick and Lyme disease and protect plants and young trees. Balanced wildlife management is key to meeting Scottish government targets on biodiversity and tree planting."

Still, it remains to be seen exactly how the landscape of Scotland will change now that mass culling of mountain hares is prohibited.