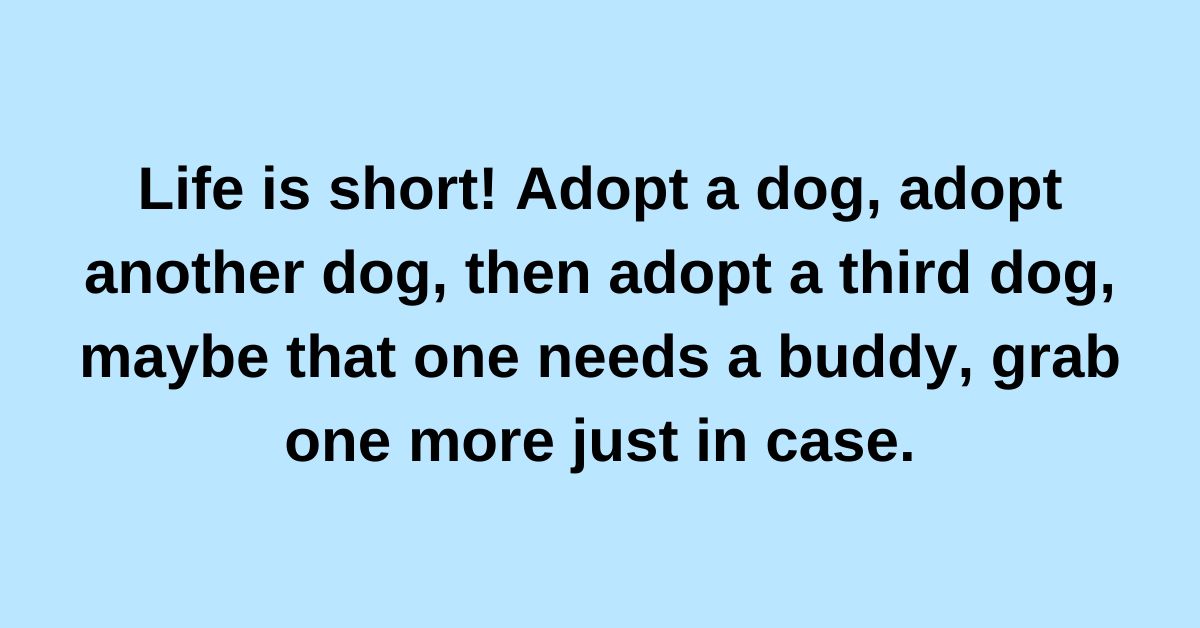 Quotes For Dog Lovers With No Self Control

I am very much a dog person. Growing up, my family always had cats, and I was fond of them to varying degrees, but never to the point of planning to have a cat of my own when I was an adult and living on my own.

It wasn't until I was in college that my parents brought home a puppy and I got my first taste of the dog life.

I'd always thought dogs were cute, but having one cemented in me the fact that "dog person" would be a permanent part of my identity. 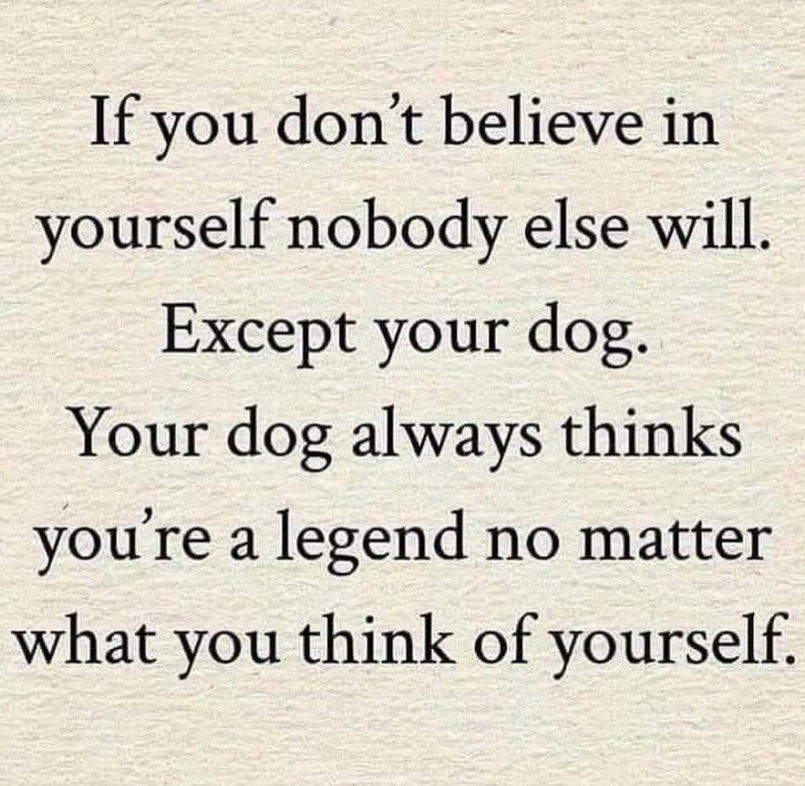 After moving out, there was a sad, dogless period of apartment living before I bought my first home with a proper, fenced in yard.

A puppy named Basil moved in less than six months later and by the time I'd been in the house a year, he had a buddy named Wesley.

Both are curled up at my feet while I write this. It's magical. 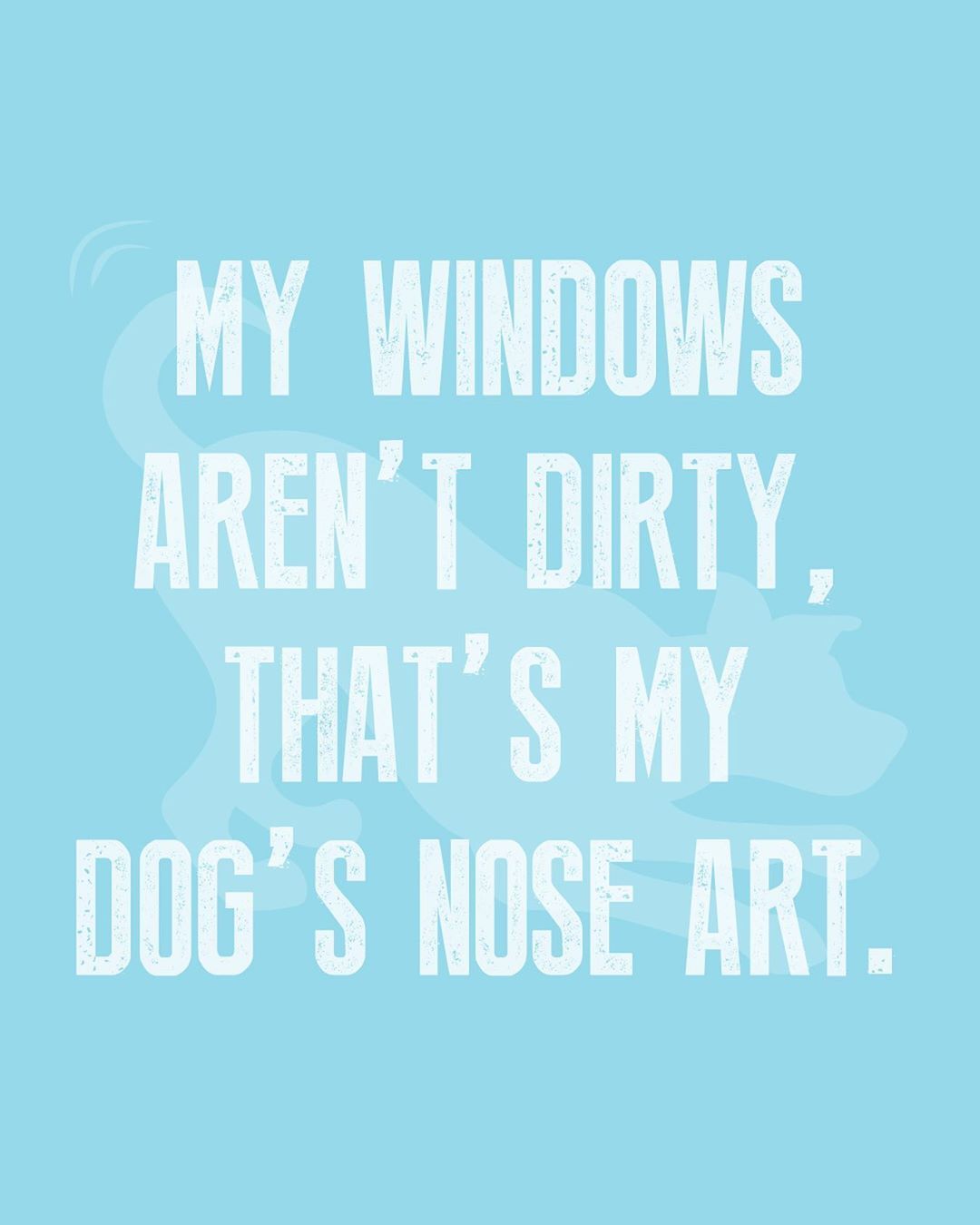 Of course, having a dog or any pet is a commitment and important responsibility.

They shouldn't be given as gifts or brought home on a whim.

Yet, once you have one amazing pupper, it's hard not to bring more into your life. 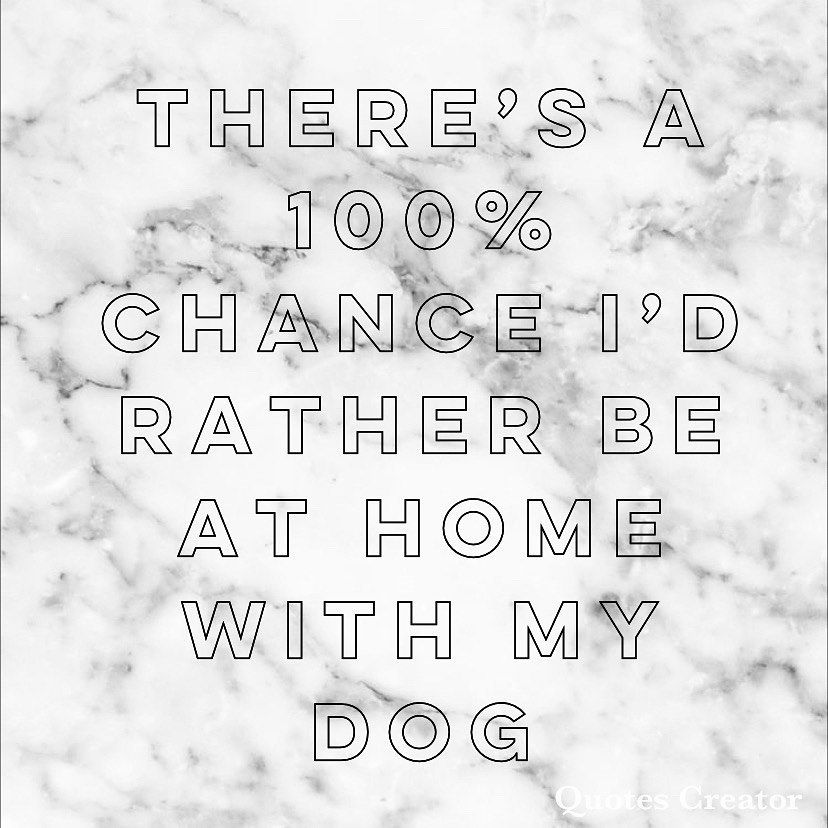 I know I still see the odd puppy online and have the urge to adopt them, but thankfully I've learned through experience that the number of dogs really shouldn't outnumber the amount of available hands with which to wrangle them.

Still, I completely understand the folks who have more than two. 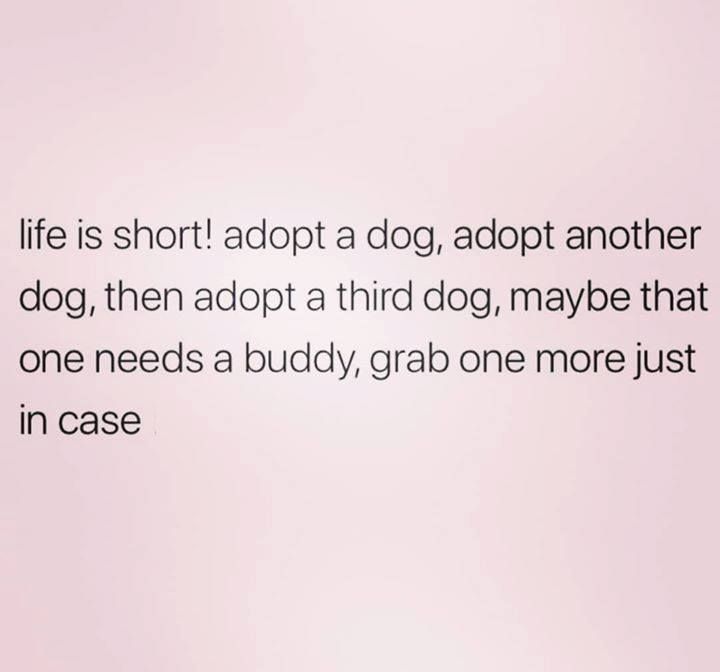 Dogs just bring so much good into your life, and it's been especially nice to have them around right now, when the world is chaotic and unpredictable.