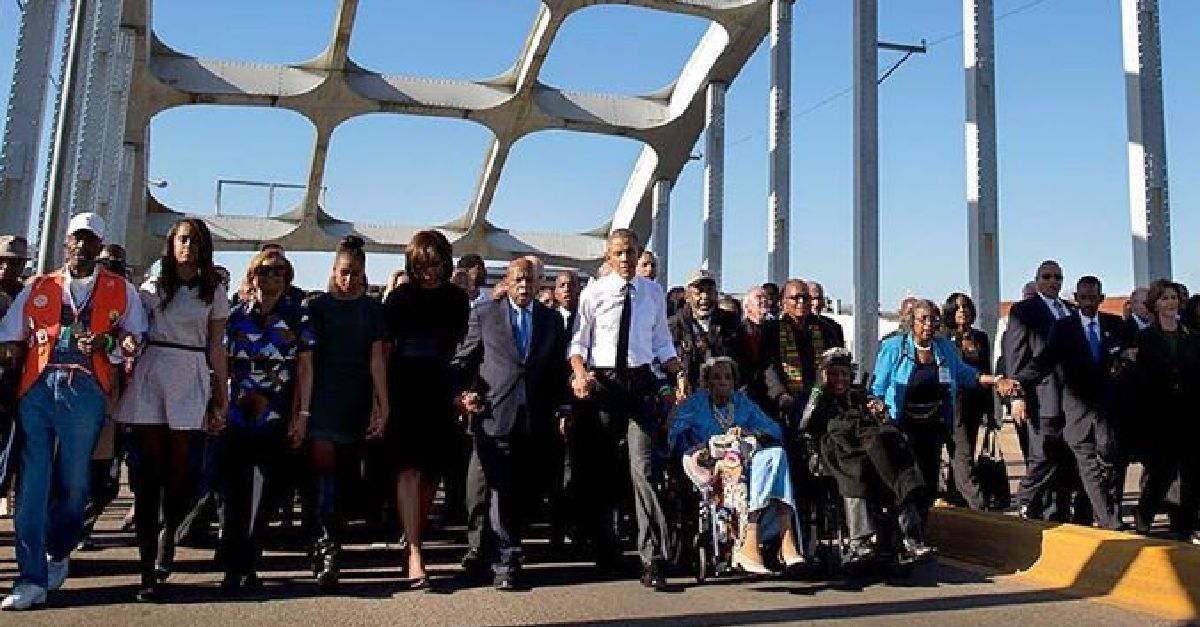 Juneteenth is one of those special days that means so much to many people, yet isn't an official holiday and is often overlooked by vast sections of the population. This is likely due to American history classes being streamlined over the decades and simple, if unfortunate, lack of interest for many people.

Most people understand that June 19, Juneteenth, is an important day in the history of slavery, but confuse it with the actual abolition of slavery in America.

The Emancipation Proclamation was issuesd on January 1, 1863.

But Juneteenth recognizes June 19, 1865, more than two years after the abolition of slavery and two months after the end of the Civil War.

Specifically, it celebrates the day when Gordon Granger, a Union army Major General, brought the federal emancipation orders to Galveston, Texas and announced that all slaves in the state were officially free.

The holiday began as a Texas-based event in 1866. 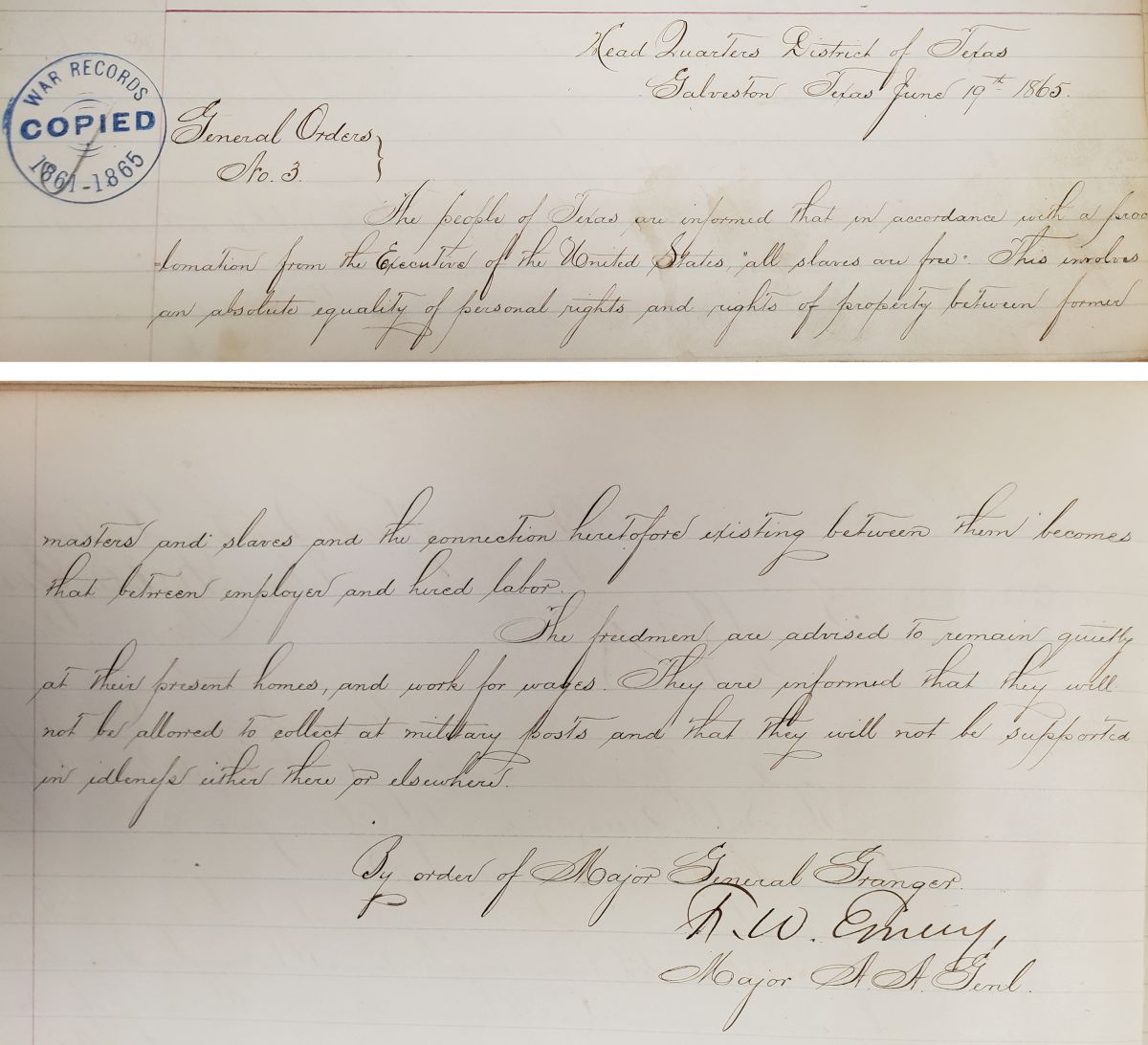 Recently, the National Archives revealed that they have the original, hand-written order issued by Maj. Gen. Granger on Juneteenth.

Since then, the celebration has spread to become a general "Emancipation Day" throughout the country, with varying levels of official status, depending on the state.

Of course, slavery wasn't truly ended nationwide until the ratification of the 13th Amendment later in 1865.

This year, Juneteenth is getting even more attention than ever, thanks to 2020 being the tipping point for many in the fight against systemic racism and police brutality, particularly in regards to Black Americans.

Many public figures and leaders are speaking up about the importance of the day, including former President Barack Obama. 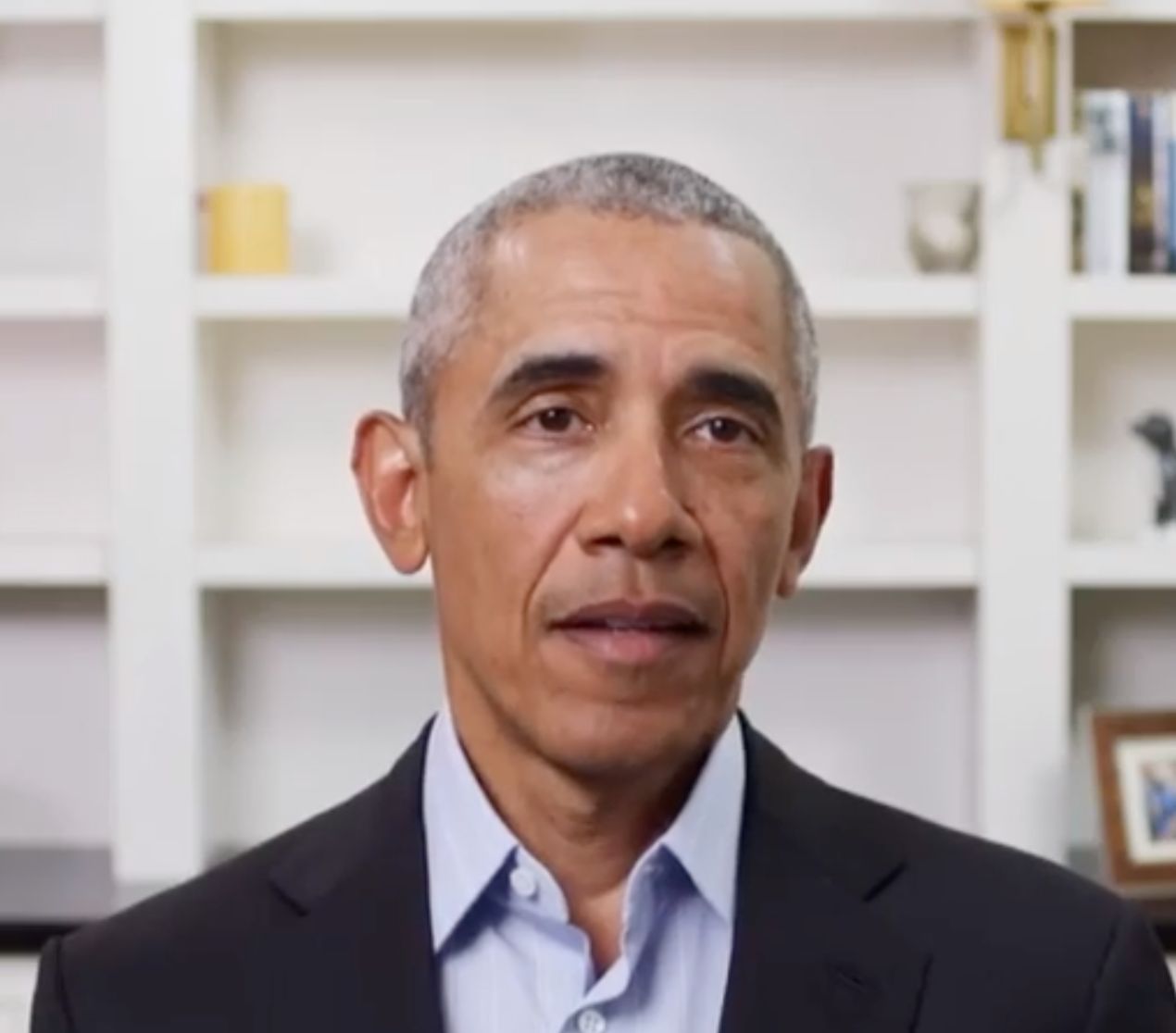 He posted a message on Instagram, alongside a photo from when he marched across the Edmund Pettus Bridge in Selma.

"We don't have to look far to see that racism and bigotry, hate, and intolerance, are still all too alive in our world. Just as the enslaved people of Galveston knew that emancipation was only the first step toward true freedom, just as those who crossed the Edmund Pettus Bridge in Selma knew their march was far from finished, or the protesters of today continue––our work remains far from done.

"As long as people are treated differently based on nothing more than the color of their skin––we cannot honestly say that our country is living up to its highest ideals."

He continued the statement by saying that awareness of the nations flaws and working to fix them isn't unpatriotic.

"And that awareness isn’t unpatriotic. In fact, it’s patriotic to believe that we can make America better. We’re strong enough to be self-critical. We’re strong enough to look upon our imperfections and strive, together, to make this country we love more perfect. Juneteenth has never been a celebration of victory, or an acceptance of the way things are.

"Instead, it's a celebration of progress. It's an affirmation that despite the most painful parts of our history, change is possible. So no matter our color or our creed, no matter where we come from or who we love, today is a day to find joy in the face of sorrow and to hold the ones we love a little closer. And tomorrow is a day to keep marching."