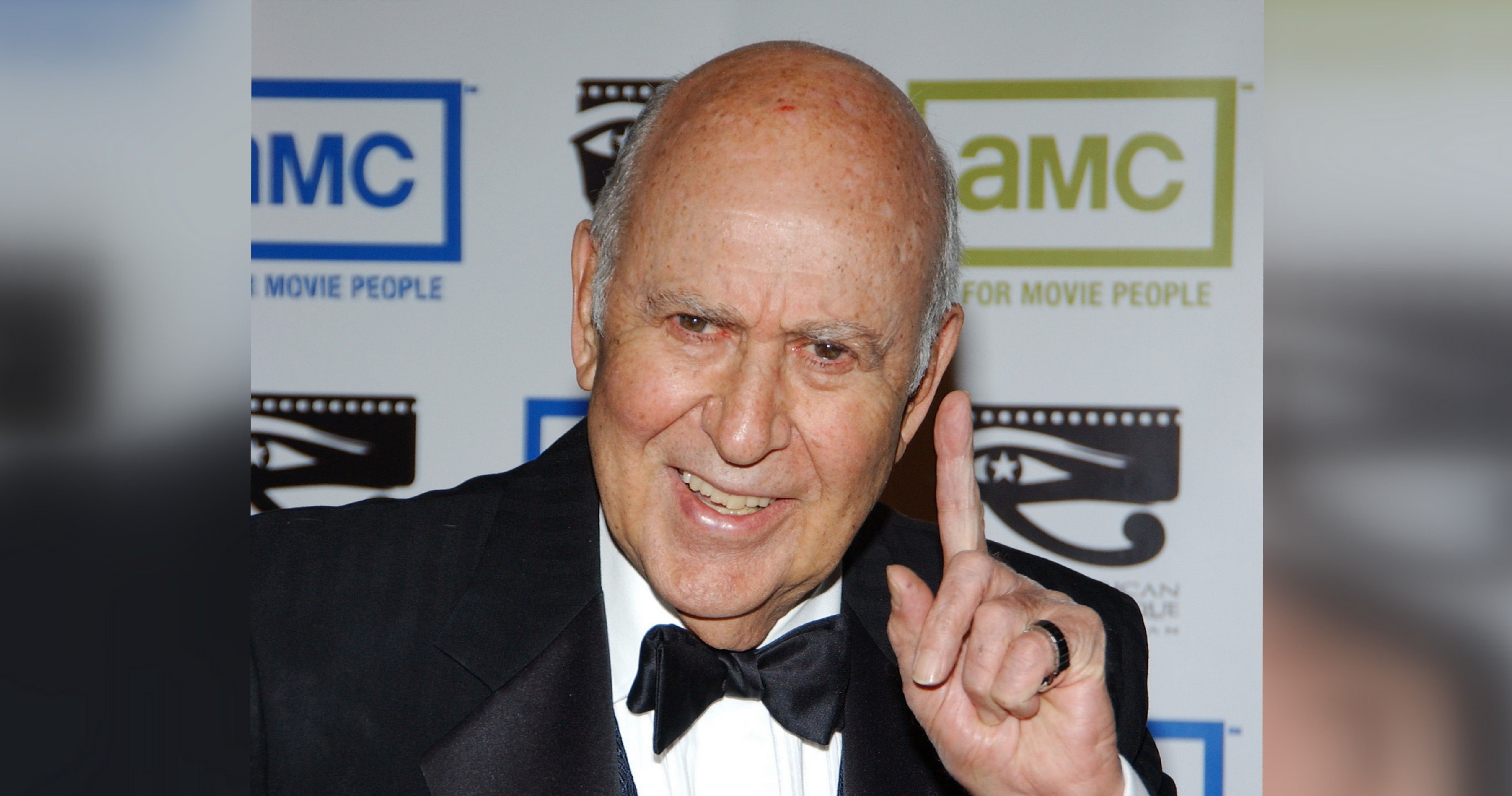 Legendary entertainer Carl Reiner has passed away at the age of 98, TMZ has confirmed.

Carl was a producer, director, and actor with over 400 credits to his name.

Carl was best known for his performance in The Dick Van Dyke Show, which he helped create. 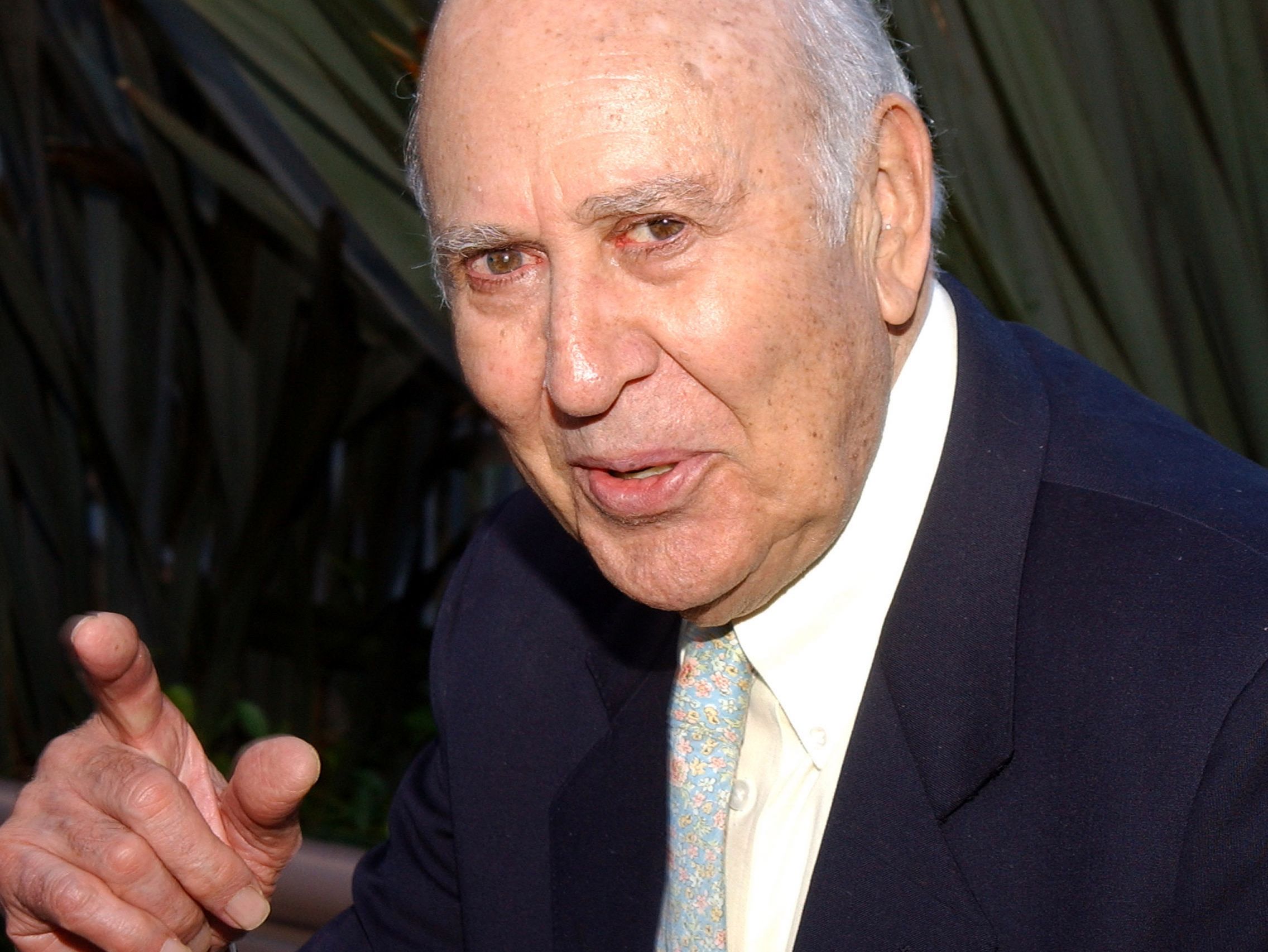 He also earned a Grammy nomination for his comedy album 2000 Years With Carl Reiner and Mel Brooks. He directed such hit films as Summer Rental, Summer School, That Old Feeling, and Sibling Rivalry among many others, and made appearances in numerous television shows like Two And A Half Men, Hot In Cleveland, and House.

Younger fans may remember him in Toy Story 4.

TMZ confirms that Carl passed away in his home with his family.

Fans, co-workers and loved ones alike have taken to social media to mourn the passing of this Hollywood icon.

Our thoughts are with his family in this difficult time.

_This story is developing... _