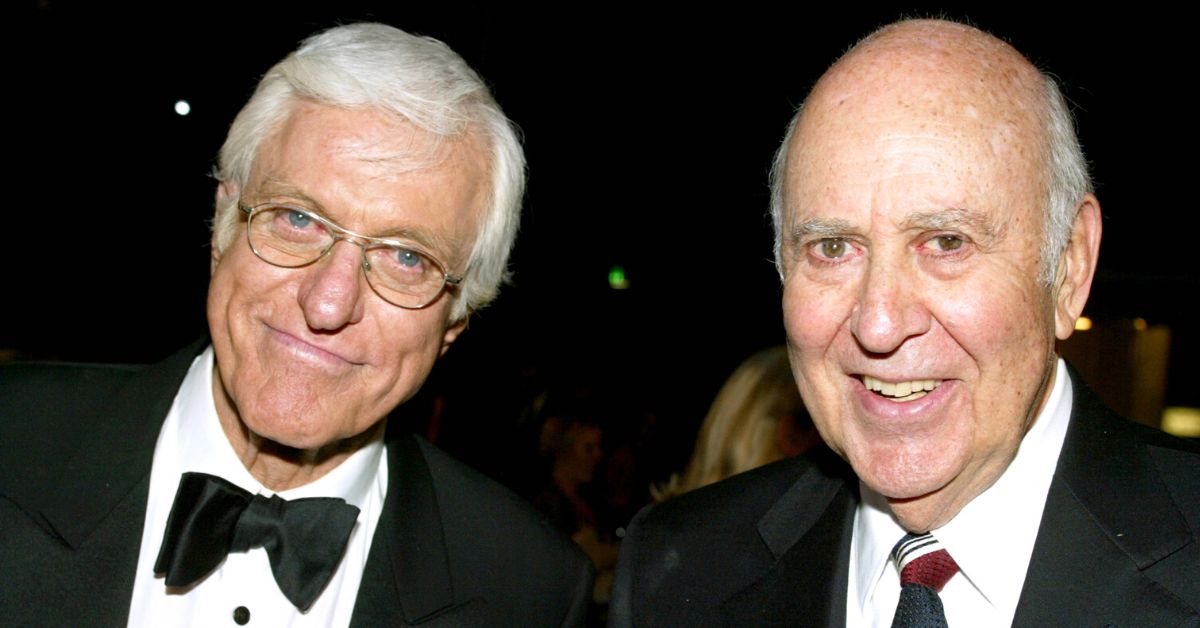 The entertainment world truly lost an icon with the passing of actor, producer, director, and comedian Carl Reiner. Carl's work impacted many fans around the world, and he had an even greater impact on those in his life that he was close to, including friend and coworker Dick Van Dyke, who has paid tribute to the star on Twitter.

Entertainment industry legend and icon Carl Reiner passed away on June 29th at the age of 98.

Carl was best known for his performance in The Dick Van Dyke Show, which he helped create. He also earned a Grammy nomination for his comedy album 2000 Years With Carl Reiner and Mel Brooks. He directed such hit films as Summer Rental, Summer School, That Old Feeling, and Sibling Rivalry among many others, and made appearances in numerous television shows like Two And A Half Men, Hot In Cleveland, and House.

Coworker and close friend Dick Van Dyke took the time to pay tribute to the late legend on Twitter.

"My idol, Carl Reiner, wrote about the human comedy. He had a deeper understanding of the human condition, than I think even he was aware of," Van Dyke shared on Twitter.

"Kind, gentle, compassionate, empathetic and wise. His scripts were never just funny, they always had something to say about us," he finished.

What a touching tribute. Our thoughts are with all of Reiner's loved ones at this time.