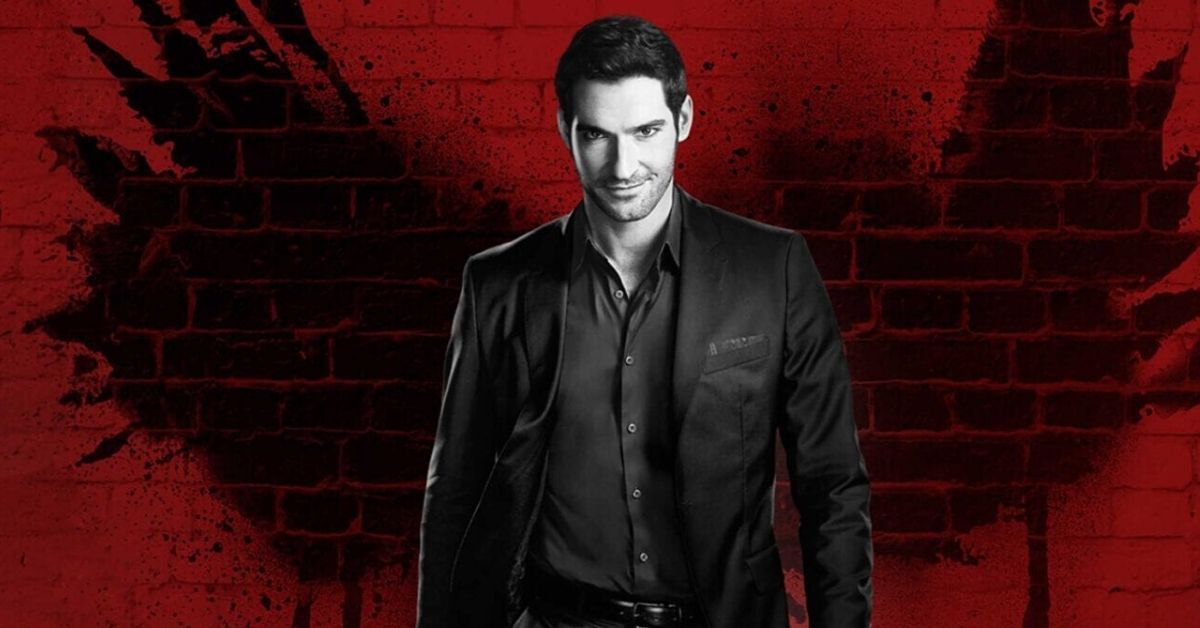 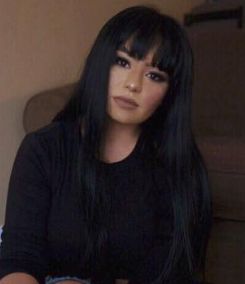 The popular biblical Fox drama series, Lucifer, is coming to Netflix for its fifth season, and to say that it is highly anticipated would be a huge understatement.

Not only has the cast given fans a small update via Twitter on what they can expect from the upcoming season, but the trailer was also just released, revealing a major plot twist!

If you've watched the Fox drama series, Lucifer, then you are probably painfully aware that you were left on a major cliffhanger at the end of season four.

Since then, the show was picked up by Netflix and will premiere its fifth season there.

If you haven't seen Lucifer, here's what you need to know: 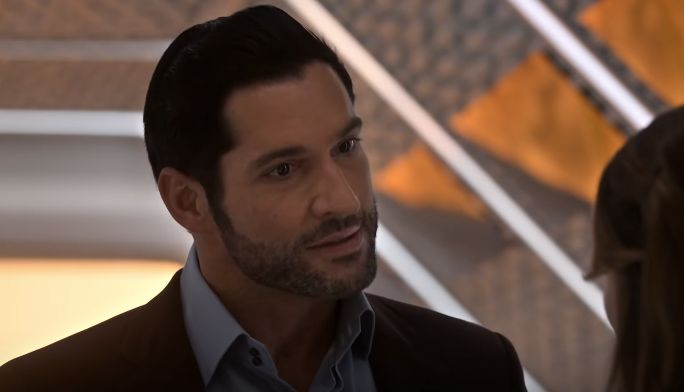 The show premiered its first season back in January of 2015 on Fox, and has since become a major hit developed quite the fan base!

People who haven't watched it are out of the loop.

The story is based around "Lucifer Morningstar" AKA, Tom Ellis, AKA, the devil.

He abandons hell to pursue a life in Los Angeles as a nightclub owner. He later becomes a regular consultant for the Los Angeles police department. 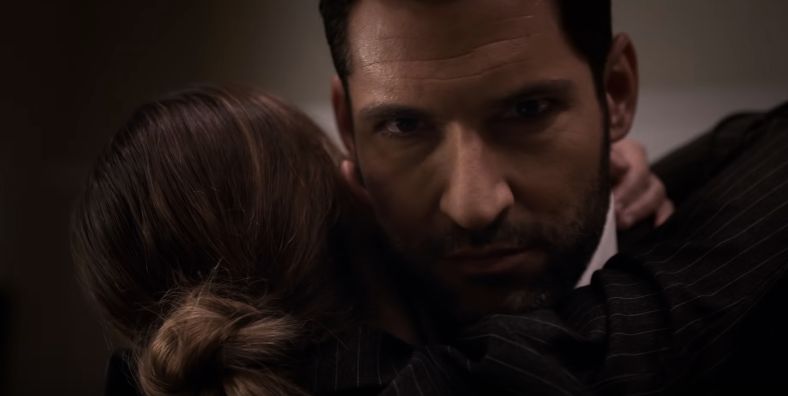 Lucifer, Chloe, and the rest of the supporting cast (including Kevin Alejandro, D. B. Woodside, Lesley-Ann Brandt, and Rachael Harris) make for an addictive, binge-worthy series.

Anyways, while fans know for sure that they can expect to find the next season on Netflix instead of Fox, they have been patiently waiting to find out the release date and see a trailer. 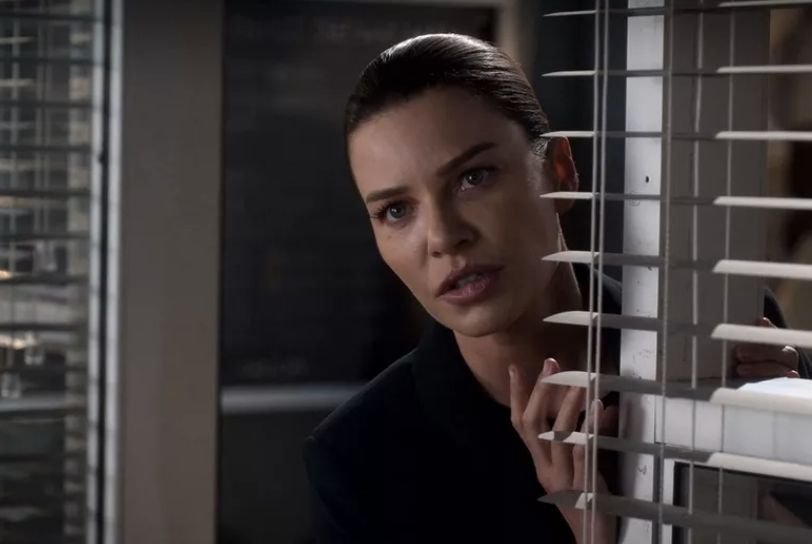 Season five is especially important, as it is supposed to be the final installment of the series.

So, naturally, it's been driving people crazy.

A few weeks ago, the cast gave a small update on Twitter, answering fan questions to hold them over in the meantime. 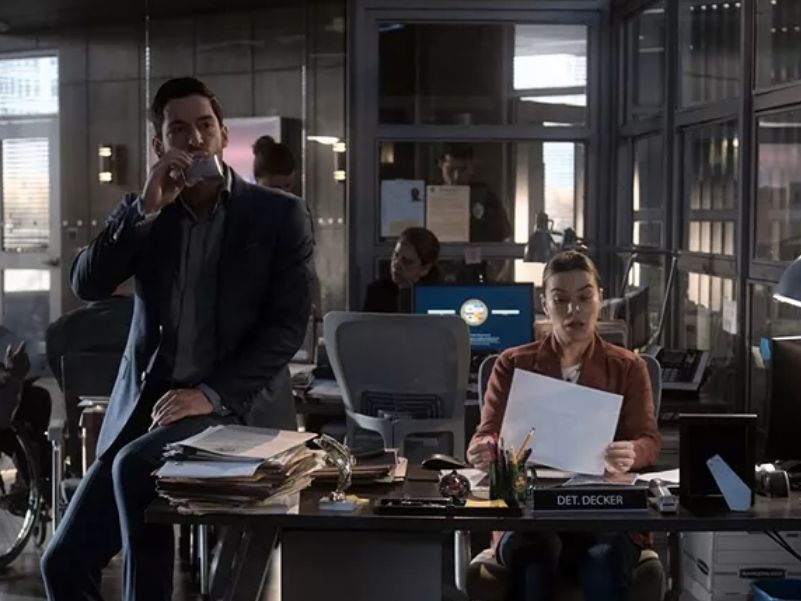 “Will there be any swearing involved in season five? There’s something in me that just needs to hear Chloe swear," one fan asked.

“I don’t believe that Chloe swears in season five. There may be a few curse words from other characters (oh my!)," Lauren German responded. 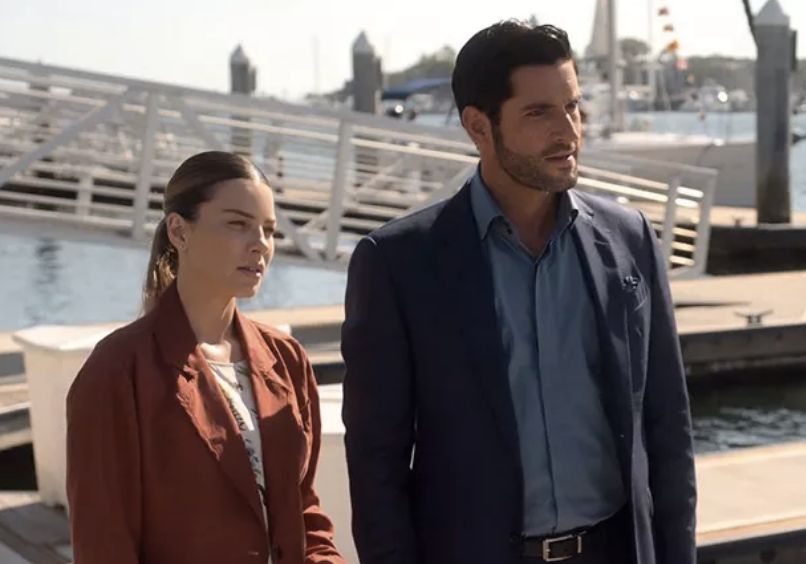 “I do all my filthy awful offensive dirty vile tawdry unacceptable real life cursing off camera," she added.

She explained that, at the time, as much as she wished she could provide more details, she simply didn't know yet. 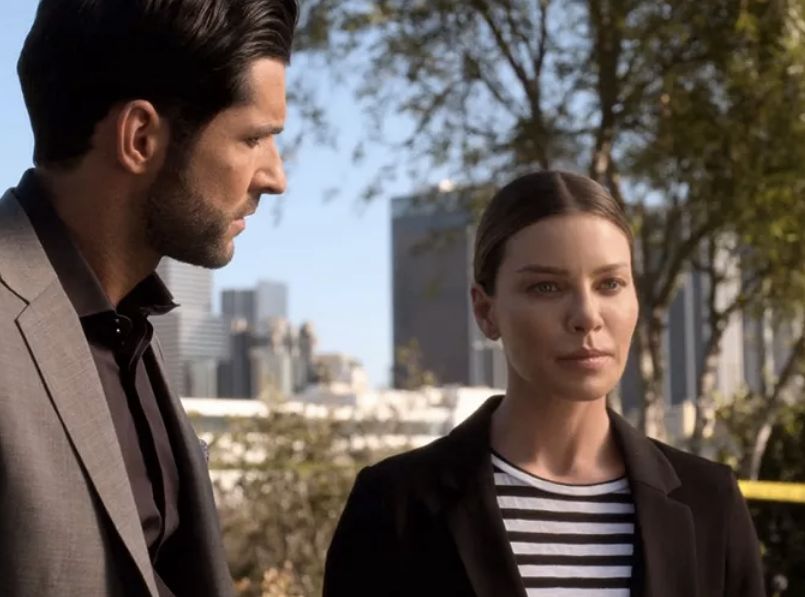 “I wish I could tell you all that are kindly and eagerly asking: I/we/they have no idea what the release date is for #lucifer season five," she said.

She did, however, reveal that the season would be broken into two separate parts.

“All I know is season five is being broken into two parts - like two seasons. An announcement will be made at some point. Thank you," she wrote.

Thankfully, fans have just been given the ultimate gift: A brand new trailer. 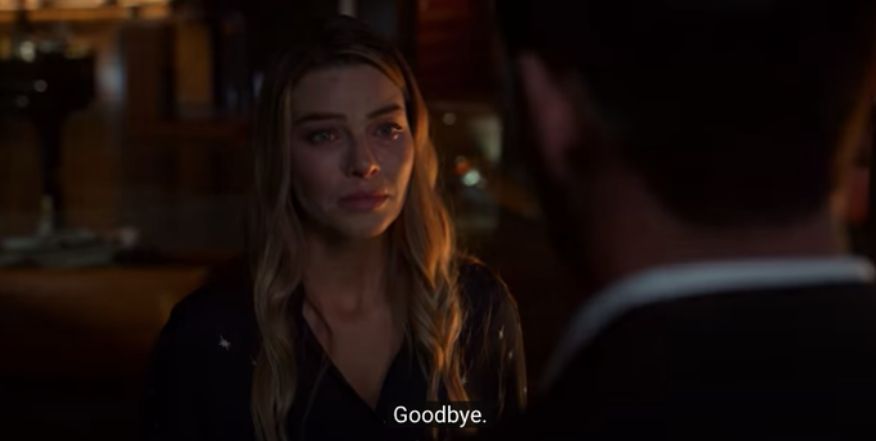 It begins with a small recap of what happened at the end of season four — when Chloe professed her love for Lucifer, and he quickly ghosted her.

His sudden departure forced Chloe to throw herself into her work, trying to cope with her feelings. 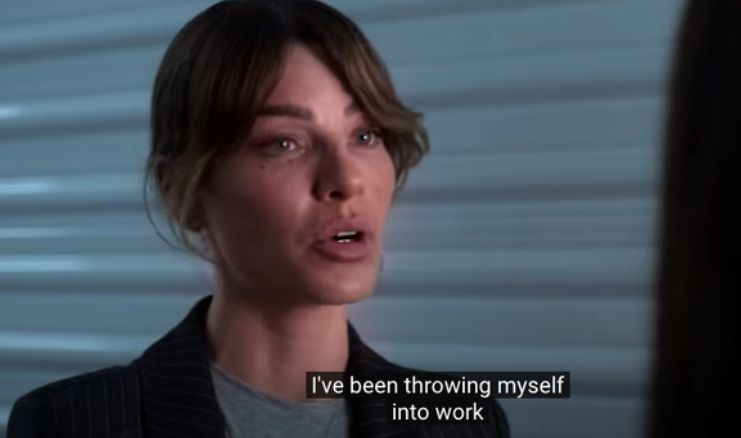 But then, he inevitably returns and they make out passionately. Except there's one small issue.

It wasn't actually Lucifer? It was his twin brother, Michael. 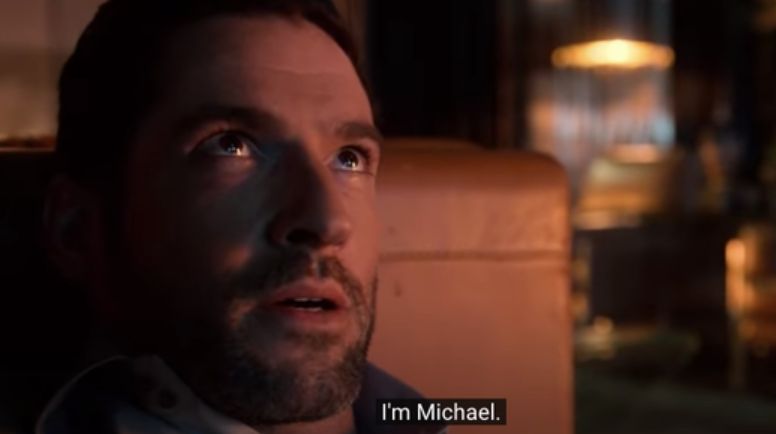 But then, of course, the real-life Lucifer returns to take back his life.

I love a good sibling rivalry. This should be interesting, that is for sure.

On top of the Lucifer and Michael storyline, fans can also expect a black and white 1940s themed musical episode. 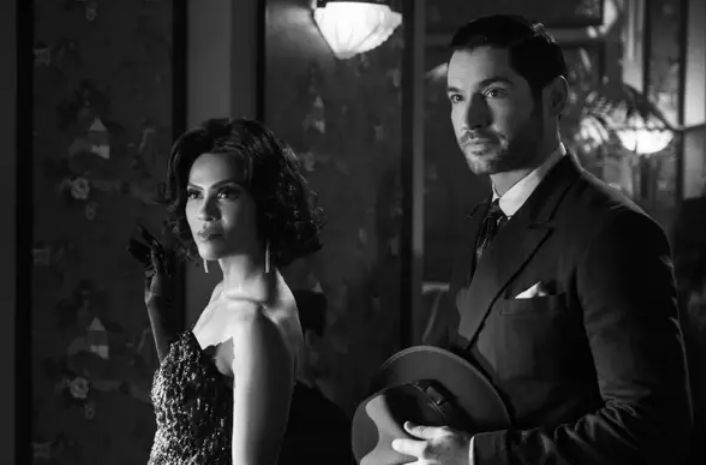 And a little bit of nudity! Which most Lucifer fans love.

A very risqué but predictable move on Netflix's part, amirite?

The first segment of season five will be released on Netflix on August 21st!

Soon enough all of our questions will be answered!

What's happening with Dan and Ella? Is Eve coming back? Do Lucifer and Chloe end up together? What happens to Michael?

All will be revealed!

What do you think of the latest sneak peek of the upcoming and final season of Lucifer?

The anticipation is killing me. Let us know your thoughts in the comments below!