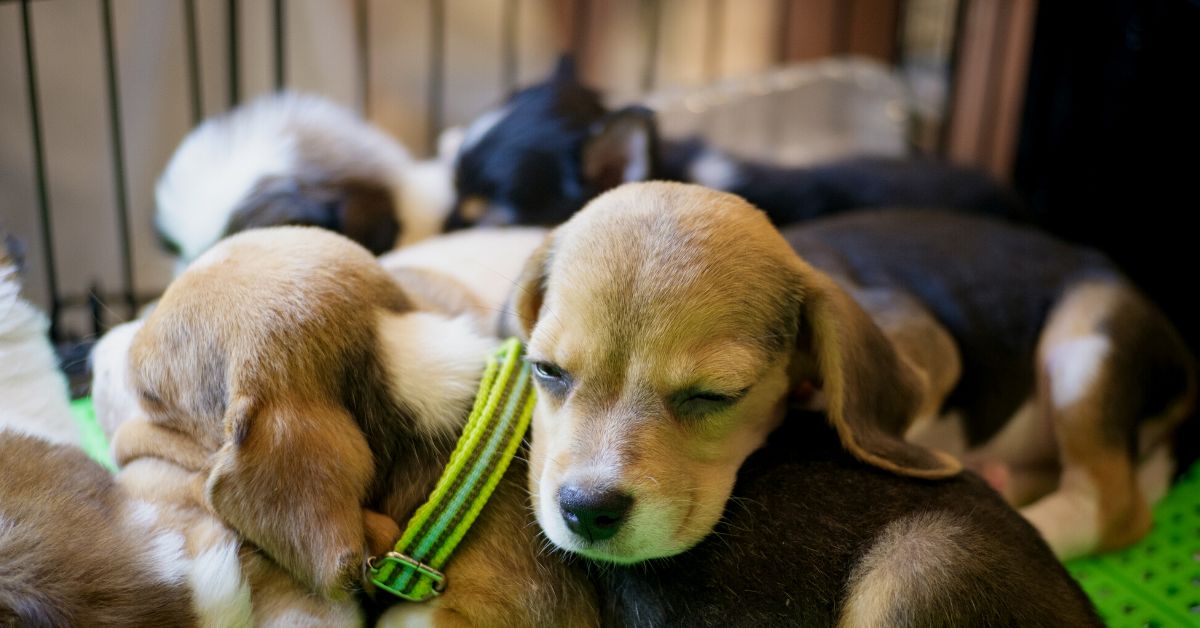 The New York Senate recently passed a bill which prohibits the sale of certain animals in pet stores all across the state, effectively moving one step closer to shutting down the puppy mill pipeline for good.

As the American Society for the Prevention of Cruelty to Animals (ASPCA) reported, the Senate voted in favor of this bill on July 21, (on National No Pet Store Puppies Day, no less), thus banning such stores selling dogs, cats, and rabbits to their customers.

The bill was introduced and championed by New York State Senator Michael Gianaris back in February. 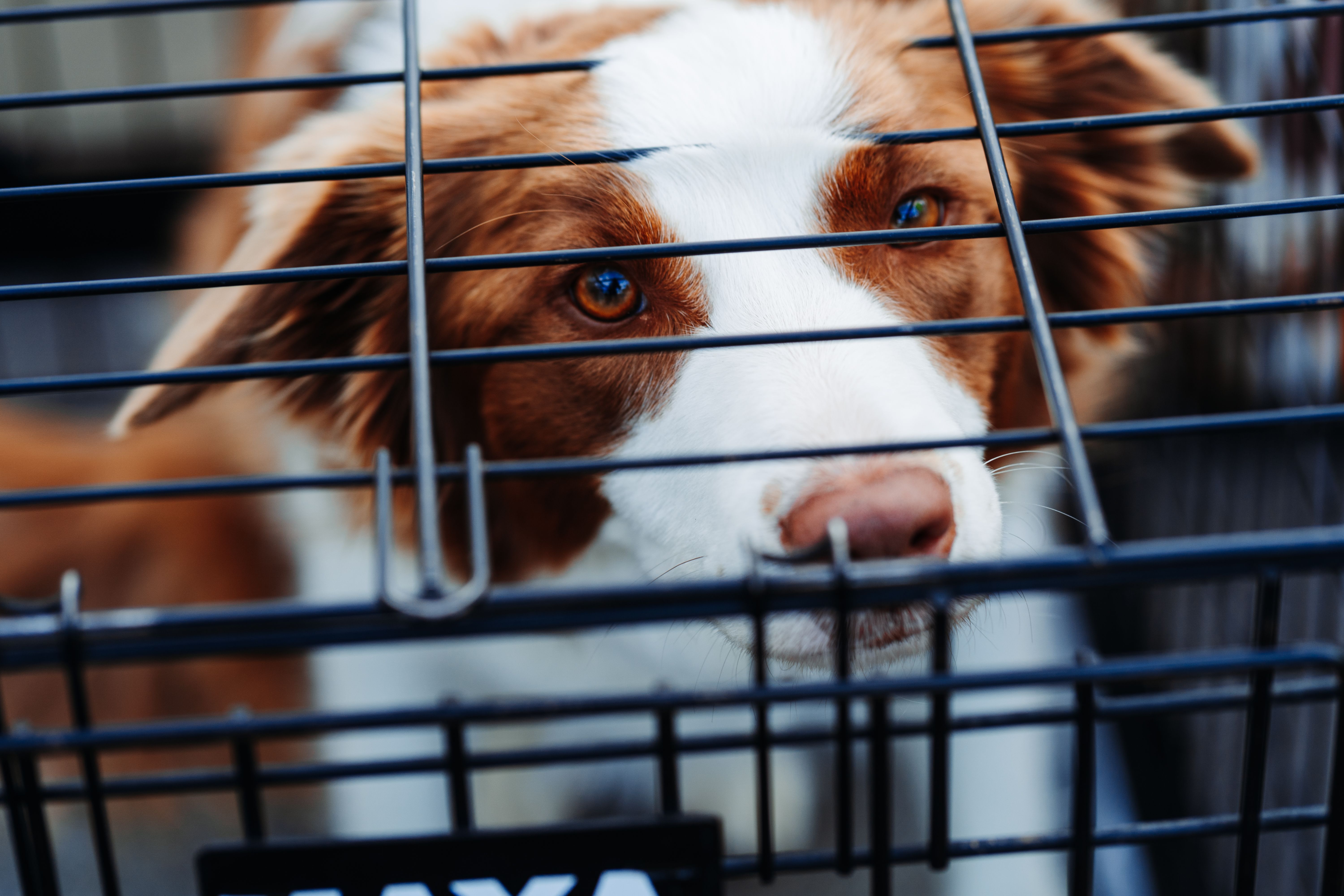 His legislation, S. 4234-A, also known as the New York Puppy Pipeline Bill, not only discourages retail stores from selling these animals, but also encourages people to adopt rescue pets instead.

Additionally, rather than obtaining the animals through breeders or inhumane puppy mills, pet stores are encouraged to partner with rescue organizations to spotlight adoptable pets.

Animals we see for sale at pet stores are often brought in from mills that horribly mistreat them.

“With so many good animals in need of rescue, there is no need for pet stores to sell animals that predominantly come from abusive puppy and kitten mills," Sen. Gianaris said, as per the Senate's press release. "Our four-legged companions should be treated with respect, not like commodities."

“I am thankful my legislation passed the Senate and look forward to further progress in the future."

According to ASPCA, New York State has one of the highest number of pet stores selling puppies which largely come from abusive mills. These mills, which are low-welfare commercial breeding facilities, over-breed dogs to produce as many puppies as possible with total disregard for an animal's health and well-being.

Once they've been distributed to pet stores across the state, these puppies are showcased as healthy dogs coming from "reputable" breeders.

It's important to note that this bill does not ban people from purchasing pets through individual breeders. 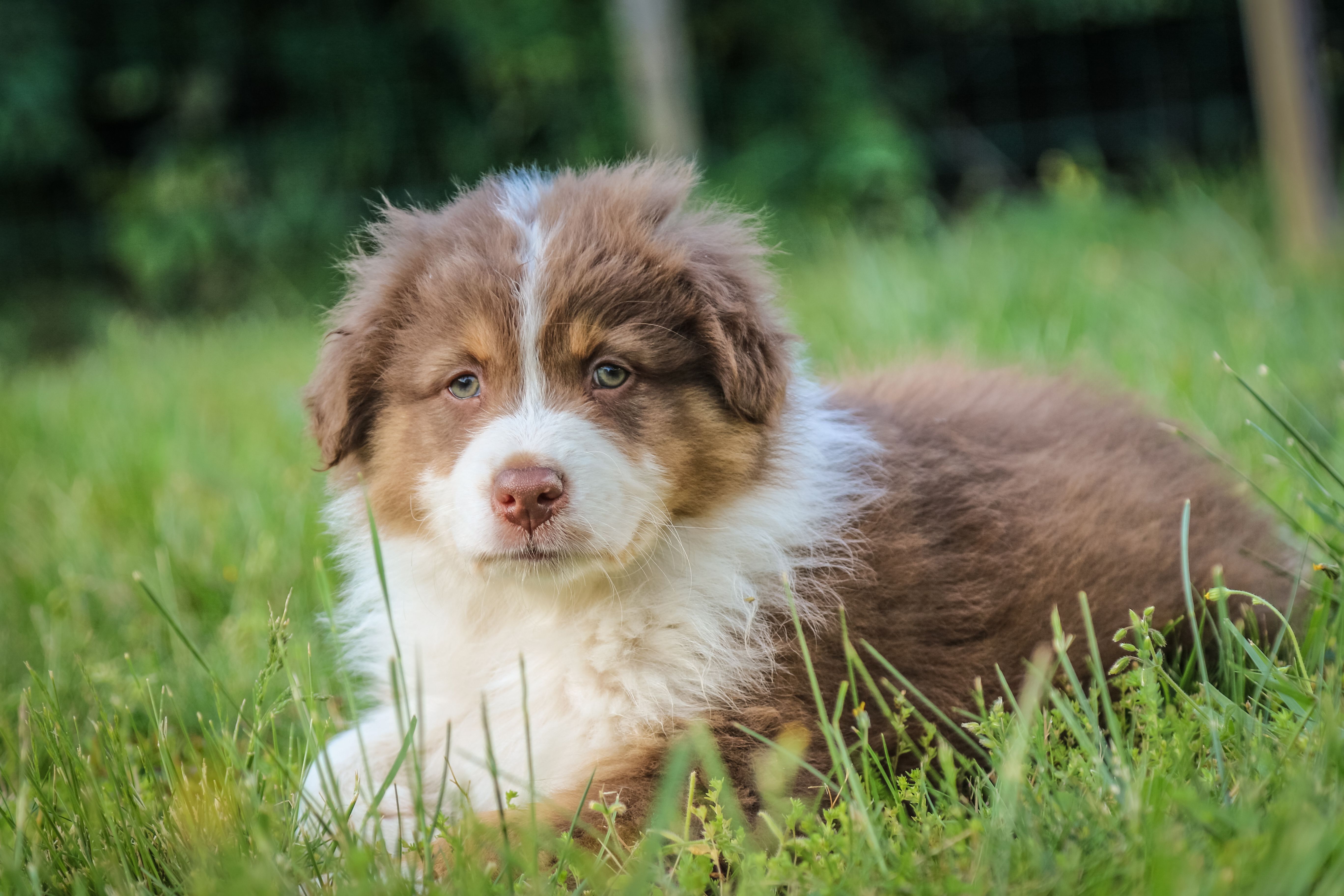 If made into law, it also won't shut down breeders or puppy mill organizations, who will still be allowed to operate independently. But it will still strike a major blow to the cruel industry and close off a huge portion of the puppy mill pipeline in the state.

“This legislation protects consumers and makes it clear that New York rejects puppy mills as a source for family pets," Brian Shapiro, New York State Director for the Humane Society of the U.S., said in the press release. "Today’s historic vote will lead to the state assembly where this important animal protection campaign will continue. The HSUS applauds the New York State Senate for taking meaningful action to protect our pets.”