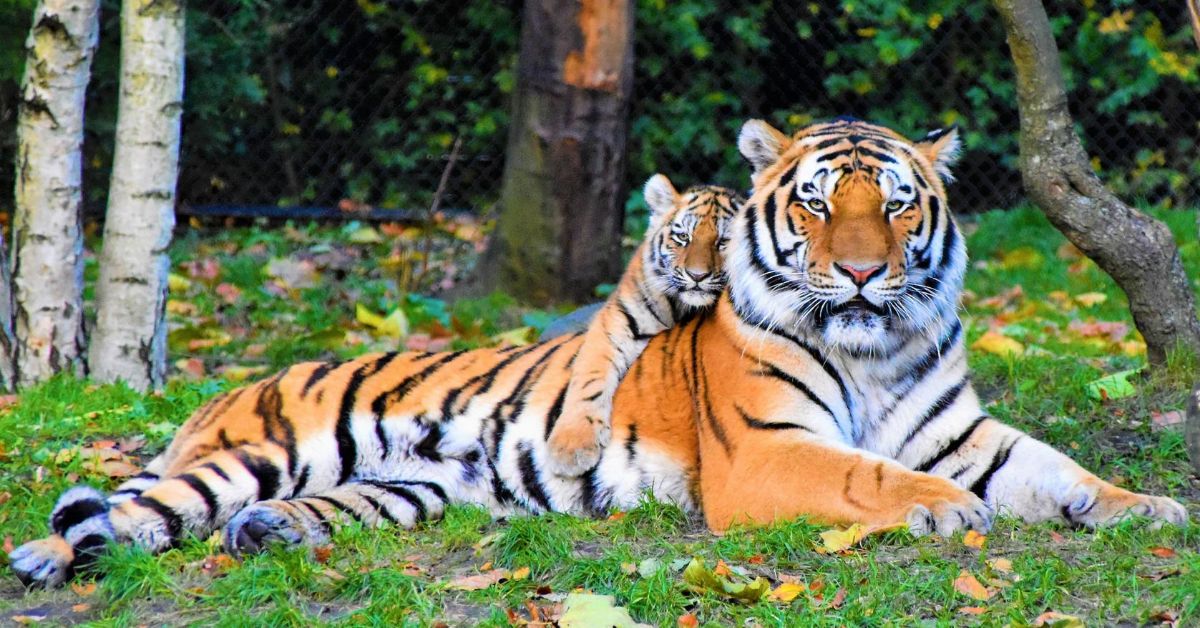 The lion might be the king of the jungle, but even it must stand aside for the tiger's sheer beauty.

Sadly, the tiger's beauty and power has also been its curse, as many hunters saw it as the ultimate challenge, and poachers recognized how sought after it was for many reasons. The result has been absolutely devastating for the world's tiger population, but there's reason to be optimistic, thanks to some heroic conservation efforts.

Tigers and India go hand-in-hand like Canada and beavers, Russia and bears, or America and eagles. 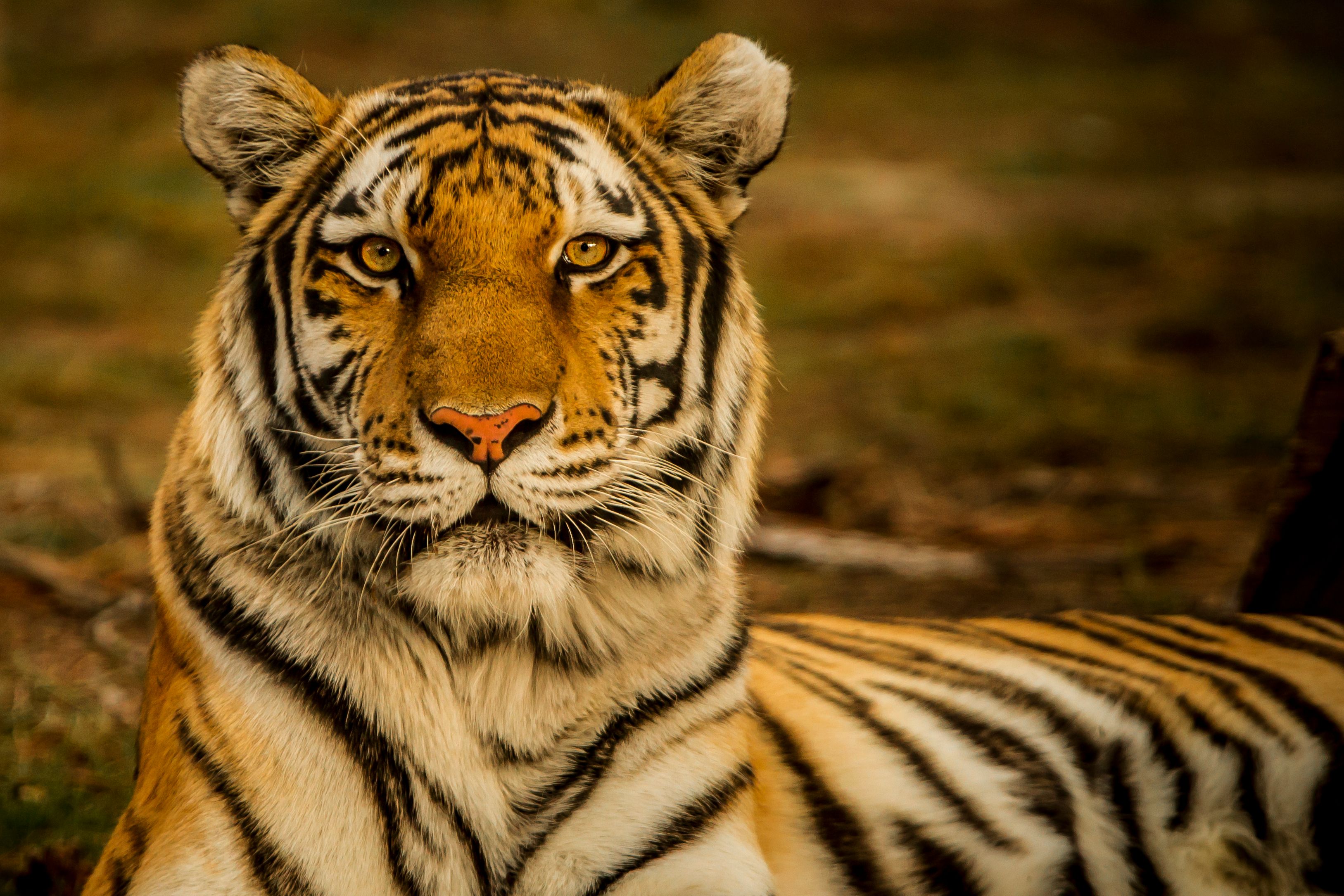 However, India's beautiful, fearsome icons have had a tragic history there. It's been estimated that in the 50-year span between 1875 and 1925, more than 80,000 tigers in India were killed, the BBC reported.

Their numbers dwindled further until a strict wildlife protection law came into effect in 1972, followed by some serious conservation efforts. But, at its low point, the world's tiger population was just 3,200, according to the World Wildlife Fund.

Since then, India has greatly expanded the territory set aside as tiger reserves.

Back in 2004, India's tiger re-population efforts faced a significant scandal when one tiger reserve with an estimated population of 26 tigers was instead found to have zero. On the heels of that scandal, India's conservation experts re-examined how they count tigers and instituted a new policy of taking a tiger census every four years, starting in 2006.

Counting all the tigers in India is a massive undertaking. Once, the job was done by counting tiger footprints and estimating from there. Now, experts employ more than 40,000 to actually trek the 193,000 square miles (about 500,000 square km) of territory dedicated to tigers, as well as using thousands of camera traps to count individual tigers.

The survey costs the nation about $1.4 million every four years and is considered one of the world's largest wildlife surveys, The Washington Post reported.

India is not the only nation that's dedicated to counting its tigers, however. 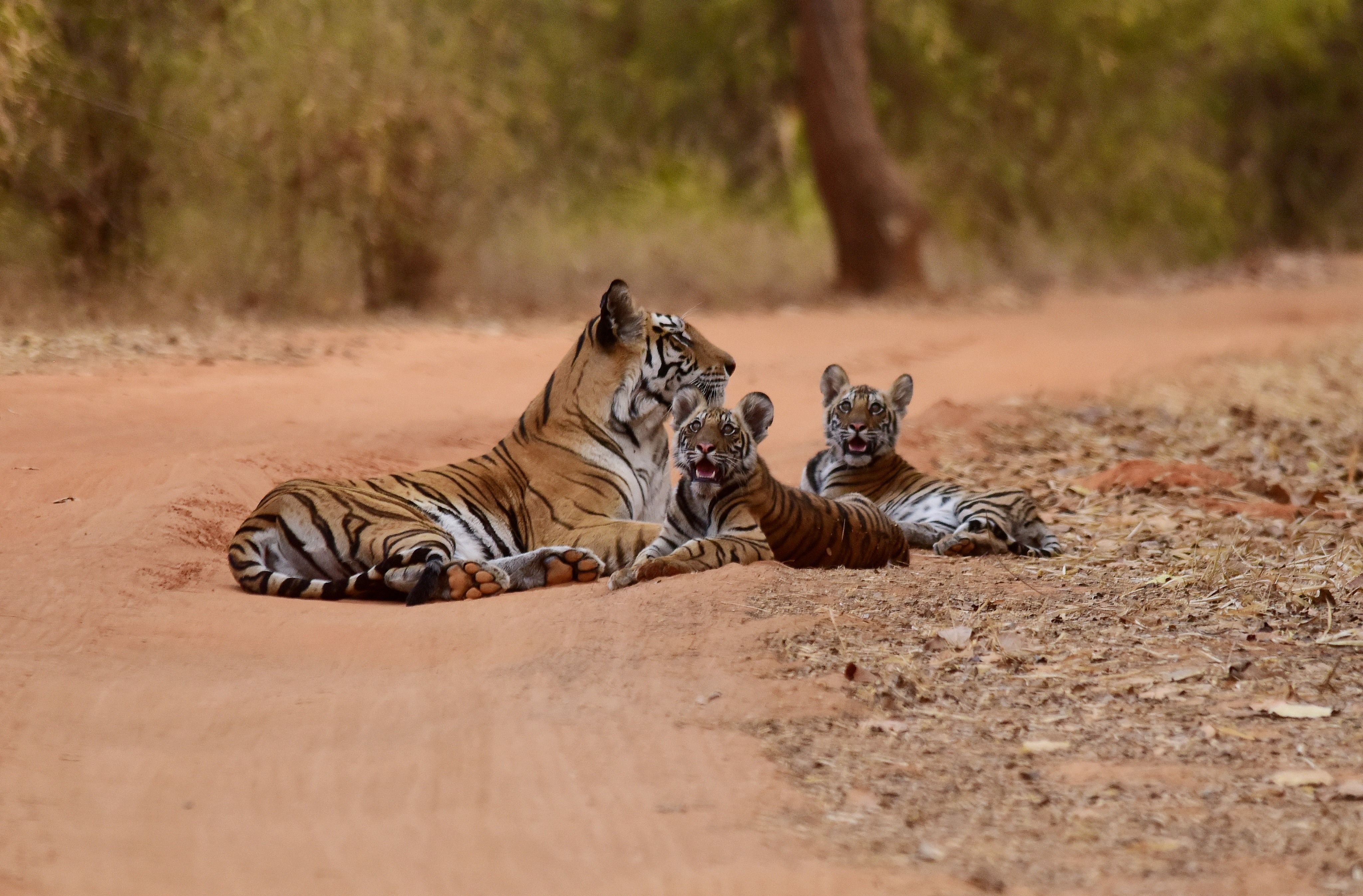 In fact, India and the other 12 nations in which tigers naturally range formed a pact in 2010, pledging to double their tiger populations by 2022, which is the next Year of the Tiger.

India's latest tiger census in 2018 showed that the country had achieved its goal four years ahead of schedule, with the tiger population doubling in a period of 12 years. In that first census back in 2006, the nation had just 1,411 tigers. In 2018, the nation announced conservationists had reached their doubling goal, with a total population of 2,967 tigers.

As wonderful as that news is, tigers do still face significant troubles in India. Despite those strict wildlife protection laws, poaching remains a huge problem, and tigers are still competing with India's 1.3 billion citizens for habitat, which occasionally brings them into conflict.

However, there's reason to believe that things can still get much better for India's tigers. One expert told Yale Environment 360 that India could support up to 15,000 tigers if the land and prey base are protected.