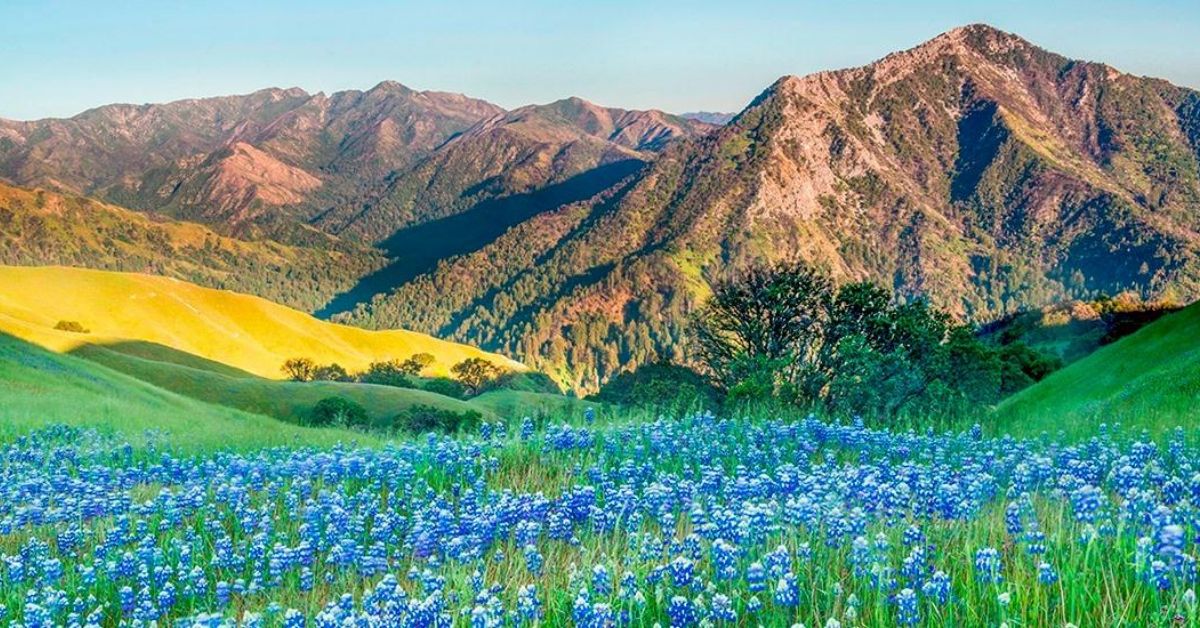 After 250 Years, Northern California's Esselen Tribe Has Ancestral Land Back

The Esselen Tribe of Monterey County has reason to celebrate after finalizing the purchase of ancestral lands that their people had been forcibly removed from 250 years ago.

Starting in the 1700s, the Spanish set up a military base at Monterery and established missions at Carmel, Soledad, and San Antonio, where the Esselen Native American tribe had lived for about 8,000 years. The Spanish broke up Esselen families, baptized them, and converted them to Catholicism.

By 1770, between the missions and diseases, the Esselen tribe were all but gone.

Now, the 214 descendants of those members of the Esselen tribe who had their land taken from them are back. 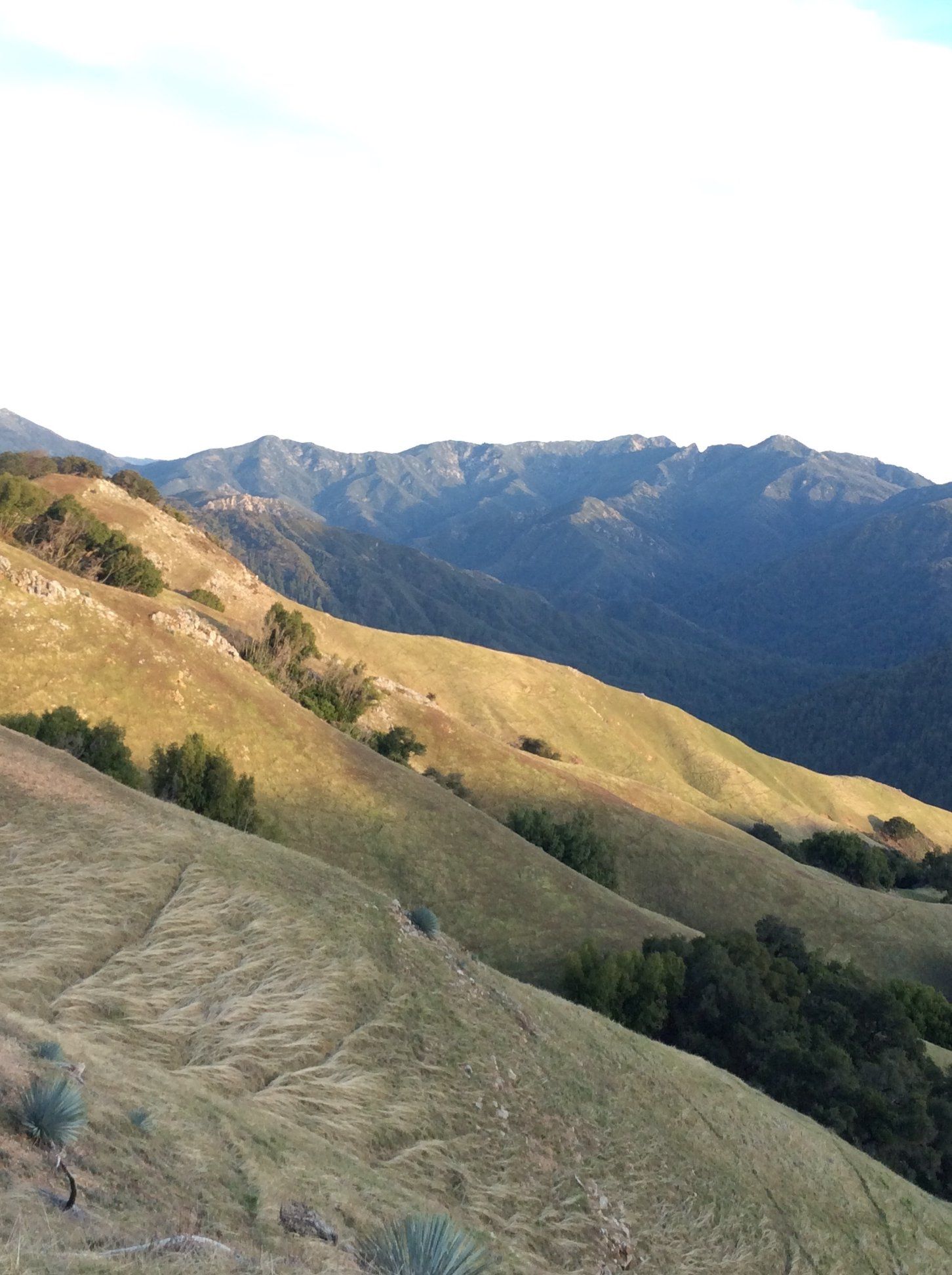 "We are back after a 250-year absence—because in 1770 our people were taken to the missions," Tom Little Bear Nason, who heads the Esselen Tribe, told the Mercury County Weekly. "Now we are back home. We plan on keeping this land forever."

The purchase of the land was in the works for quite some time. 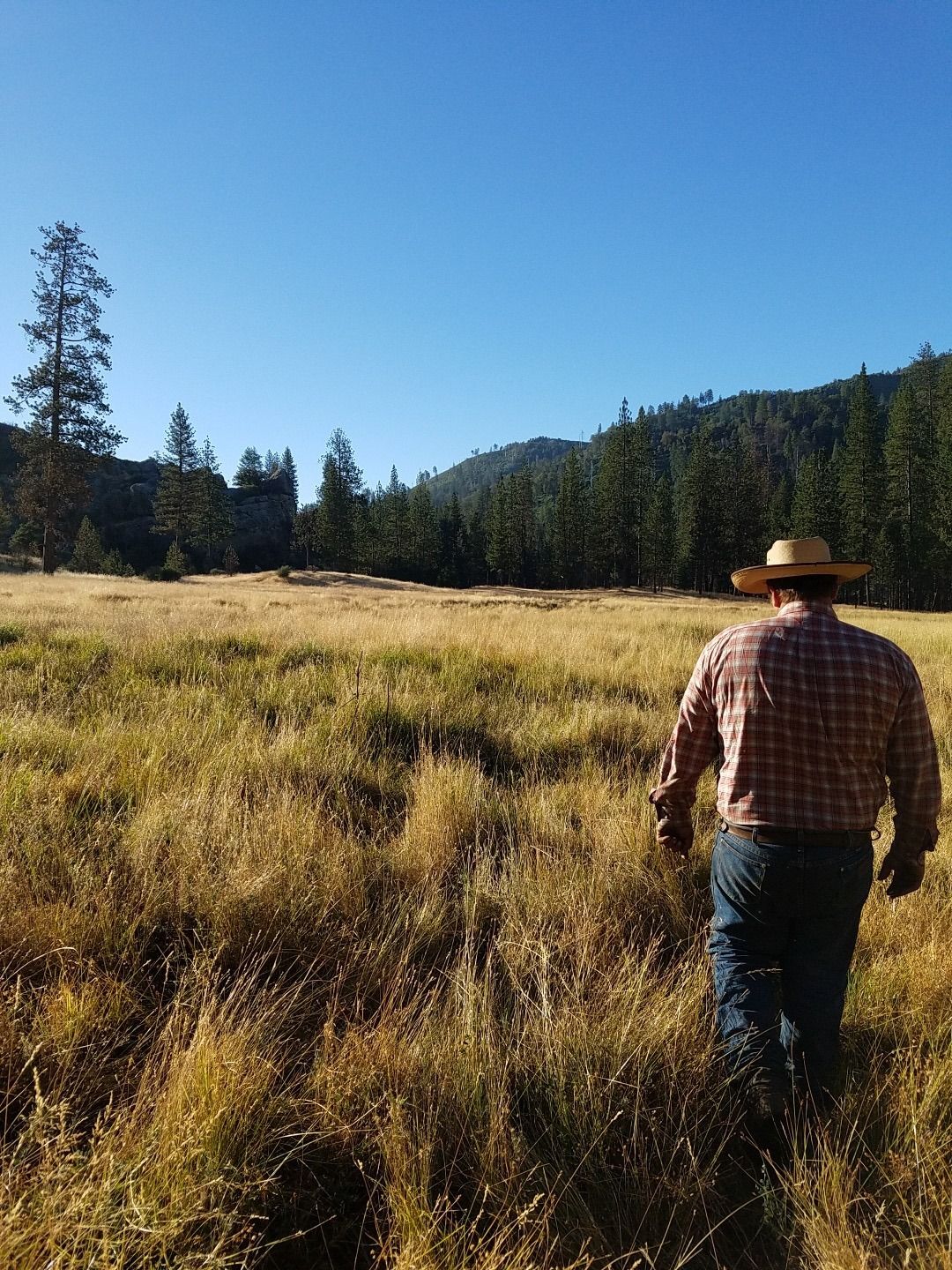 The 1,199-acre parcel of land, known locally as Rancho Aguila or Adler Ranch after its longtime owner, Alex Adler, went up for sale in 2004 at an asking price of $15 million, according to the Santa Cruz Sentinel.

The Western Rivers Conservancy, a Portland-based environmental group, worked out a deal to purchase the property and transfer it to the U.S. Forest Service, but after some objections by Big Sur residents, the group decided to work with the Esselen tribe instead.

The deal was also a prime example of legislation being used as intended. 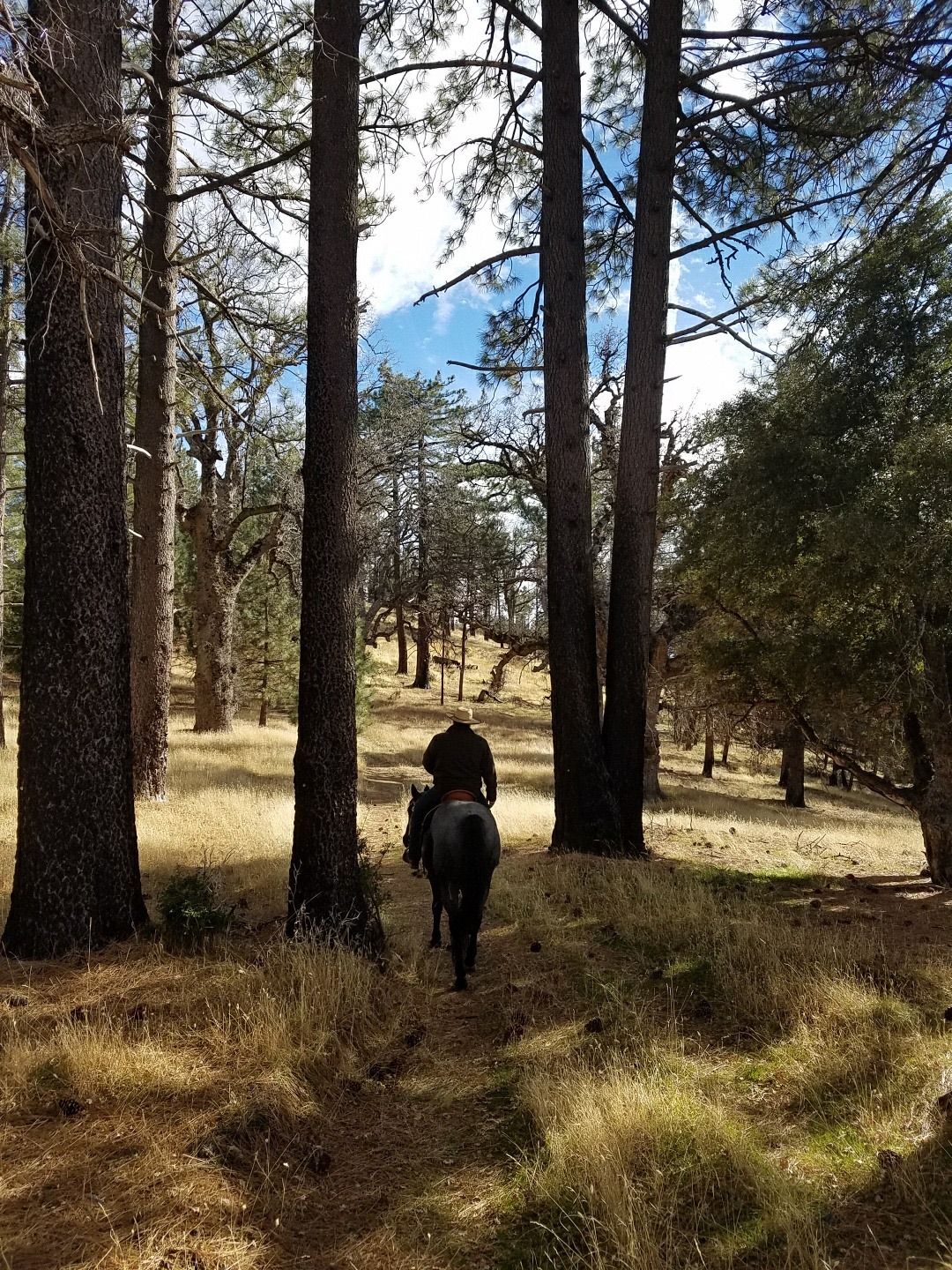 In 2018, California voters approved a $4 billion state water and parks bond that included $60 million for grants to purchase Native American natural, cultural, and historic resources in the state. The $4.5 million used to purchase the land came from that fund.

"The property is spectacular, and on top of that it repatriates land to a tribe that has had a really hard go of it over the years. To be a part of helping a tribe regain its homeland is great," said Sue Doroff, president of Western Rivers Conservancy.

The land is located along Little Sur River and also includes some old-growth redwood forest. 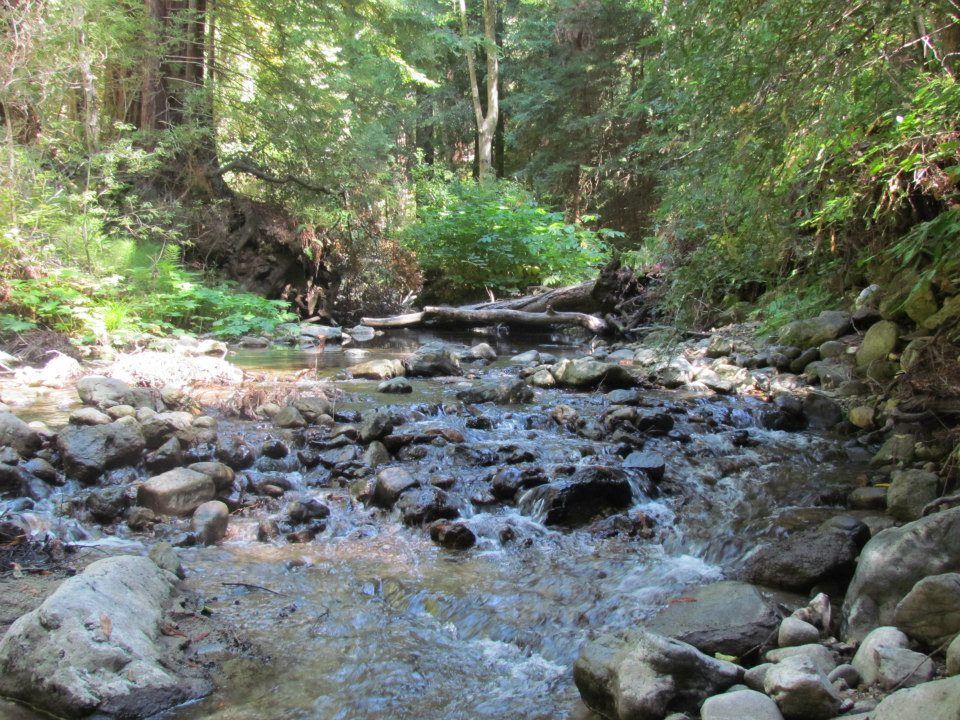 It's land that's critical to both endangered steelhead trout and California condors. While the original real estate sale promoted the land as ideal for development, the Esselen tribe's plans are to do as little as possible with it, building only a sweat lodge and traditional village to use for educational and cultural purposes.

"We’re the original stewards of the land. Now we’re returned," Nason told the Santa Cruz Sentinel. "We are going to conserve it and pass it on to our children and grandchildren and beyond."

The Esselen also plan to share the use of the land with other local tribes who were decimated by white settlers. 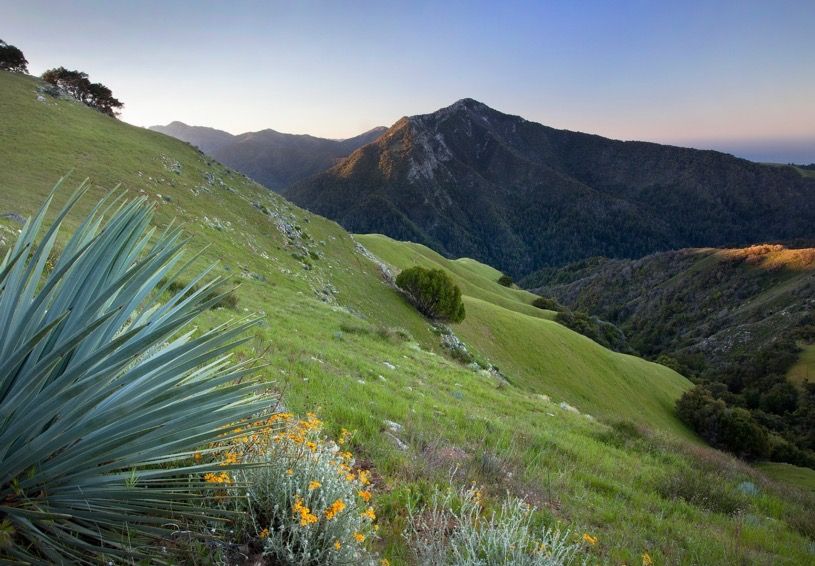 Those include the Ohlone, the Amah Mutsun and the Rumsen people from California's Central Coast region.

"Getting this land back gives privacy to do our ceremonies," Nason said. "It gives us space and the ability to continue our culture without further interruption. This is forever, and in perpetuity, that we can hold on to our culture and our values."