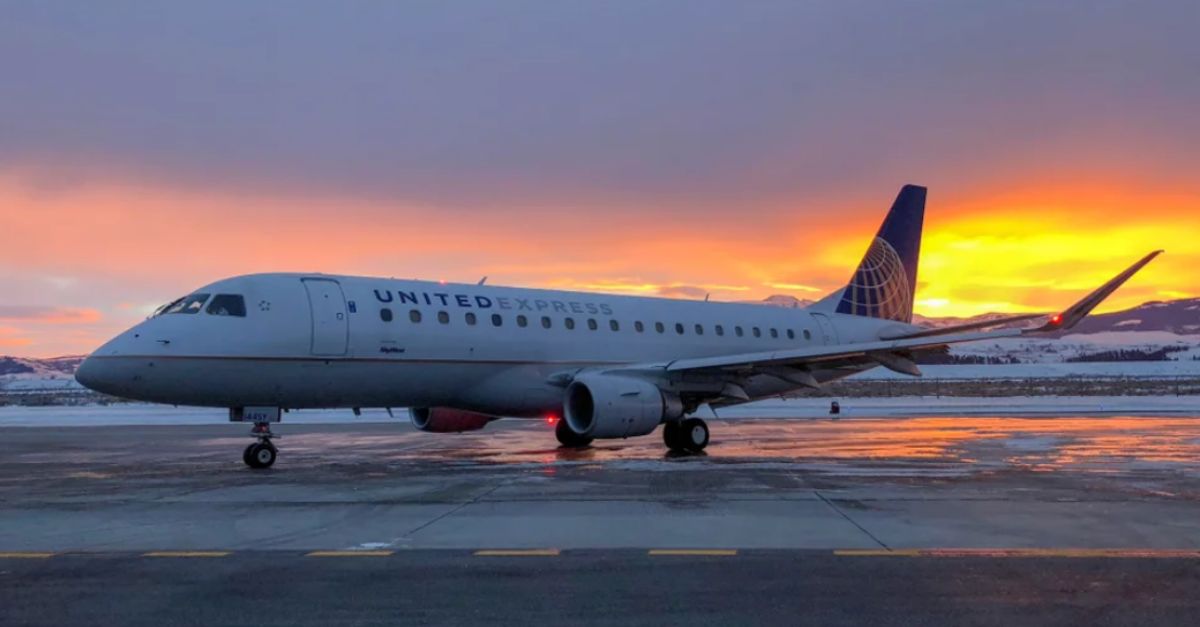 Growing up, we all saw something in a movie or on TV that we instantly wanted to have.

For a lot of people, the worst thing about 2015 was the fact that Back To The Future Part II failed to predict the future and give people the hoverboards they wanted since they were kids. But in my case, there was nothing I wanted more than a jet pack after seeing Boba Fett use one in the Star Wars movies.

And while it's true that such technology does exist now, you're not likely to get one of your own unless you've got a spare $250,000 lying around.

Still, the reported actions of one unidentified flyer shows that they might be more trouble than they're worth anyway.

On August 30, two planes were on final approach towards the Los Angeles International Airport. 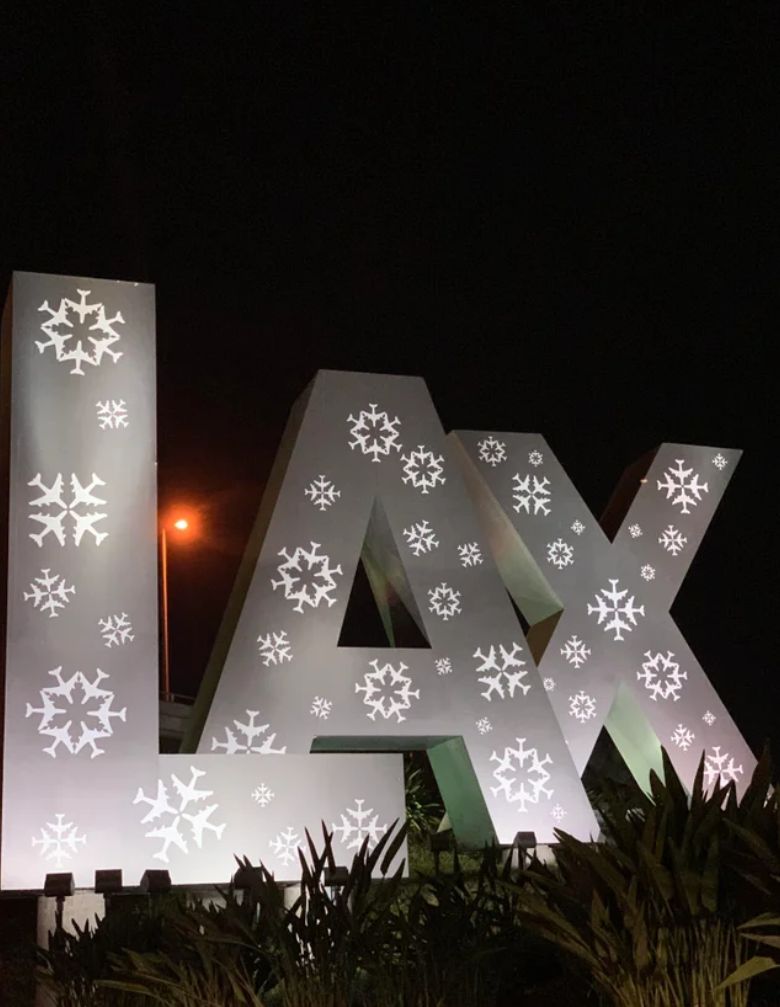 As USA Today reported, both pilots would end up spotting an unusual sight but one flying for American Airlines was the first to report it to the control tower.

As this pilot told the tower, he had just passed by a man (not pictured) flying a jet pack before he called the incident in. 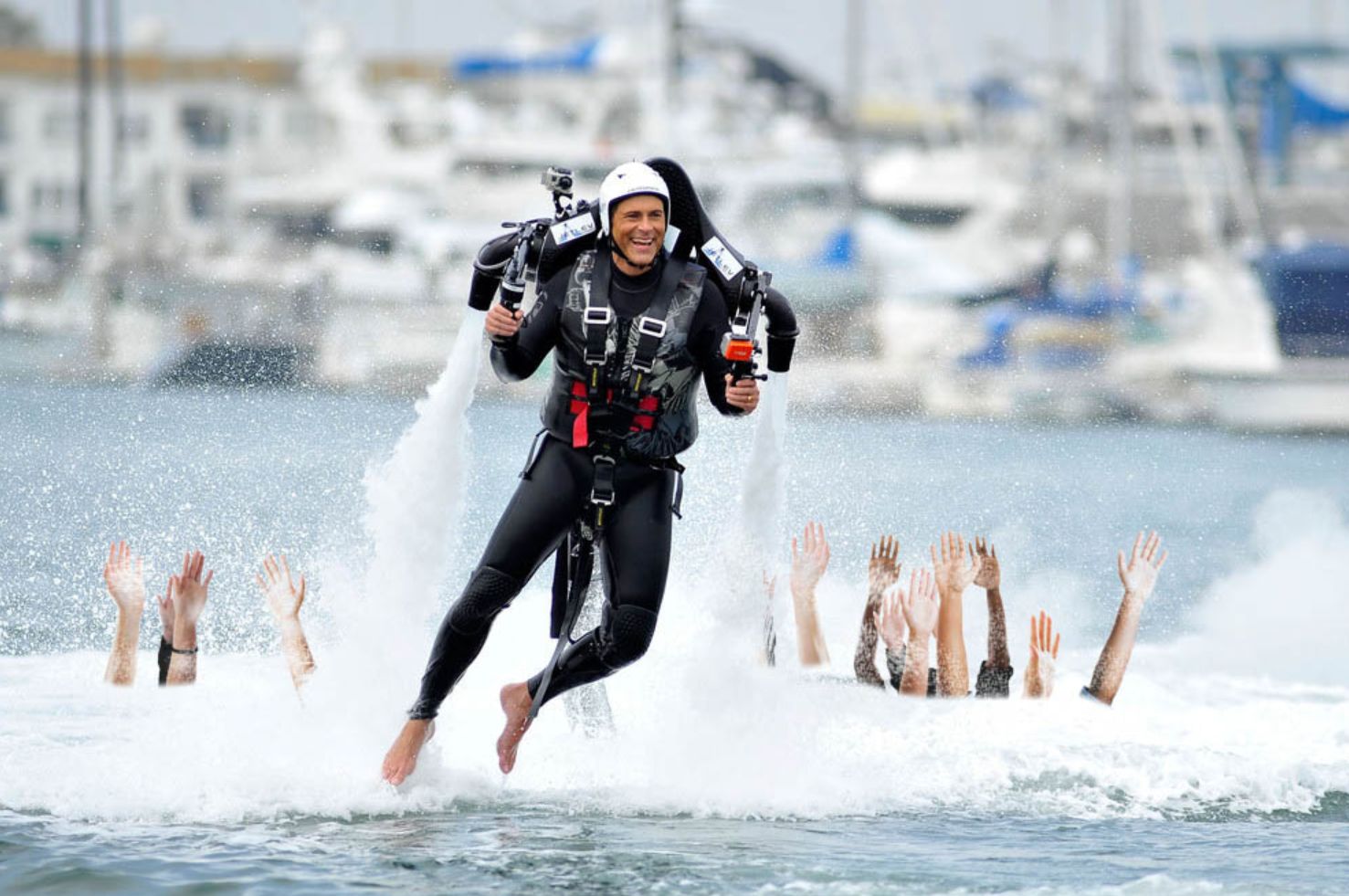 As The LA Times reported, this person was flying about 300 yards away from the plane's left side at roughly the same altitude.

Soon after this report, a SkyWest pilot confirmed that the other aviator wasn't seeing things as this jet pack rider flew by them as well. 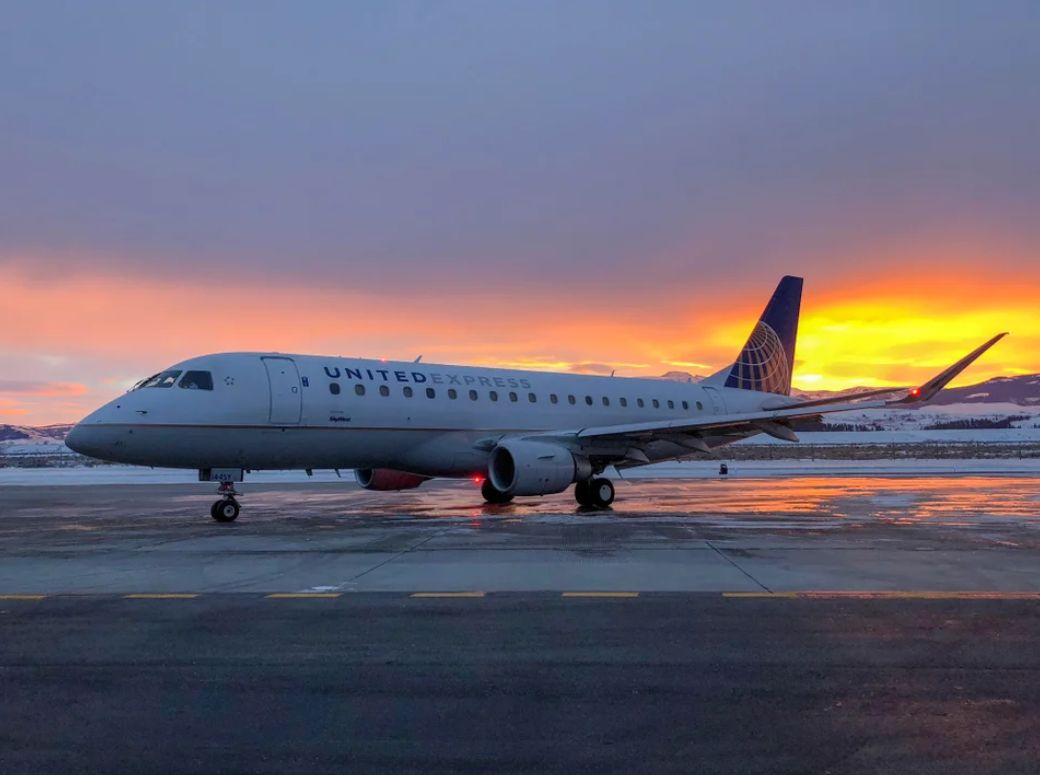 As USA Today reported, air traffic controllers then warned an incoming JetBlue pilot that the skies above LAX weren't as clear as anticipated.

Although this was clearly a hazardous situation, there wasn't much anyone could say by that point besides, "Only in LA." 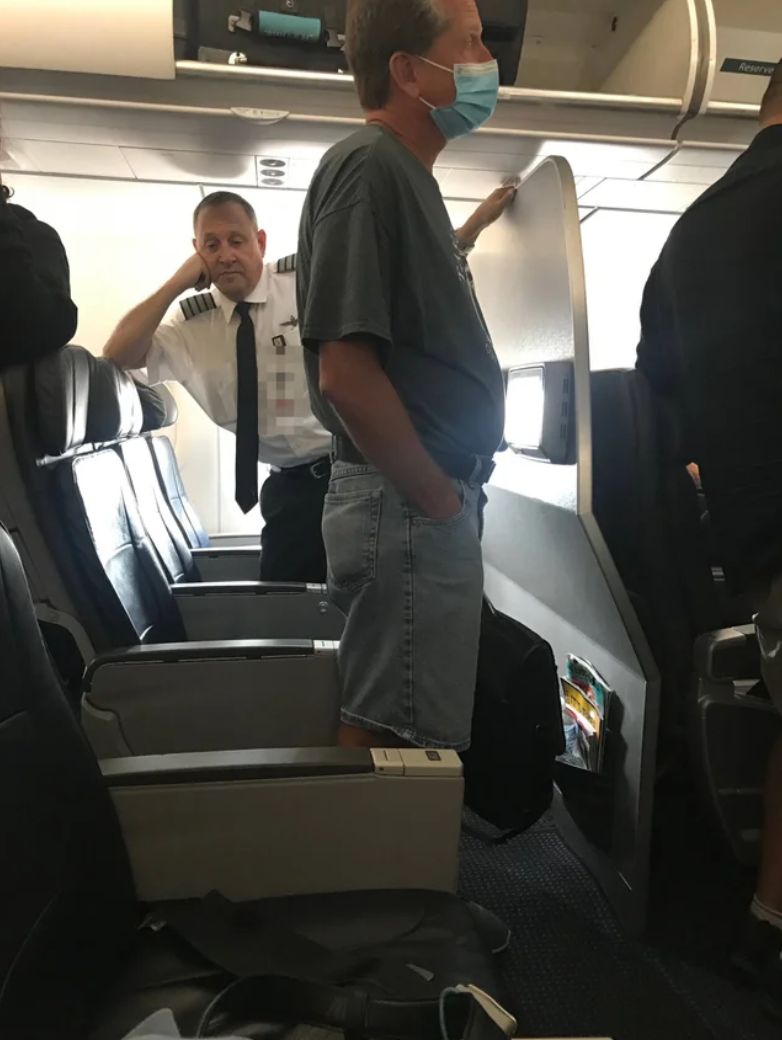 But as USA Today reported, the Federal Aviation Administration was clearly not about to shrug the incident off as they've since reported the jet pack user to local law enforcement.

Furthermore, it seems that the jet pack joyride has already become a federal matter. 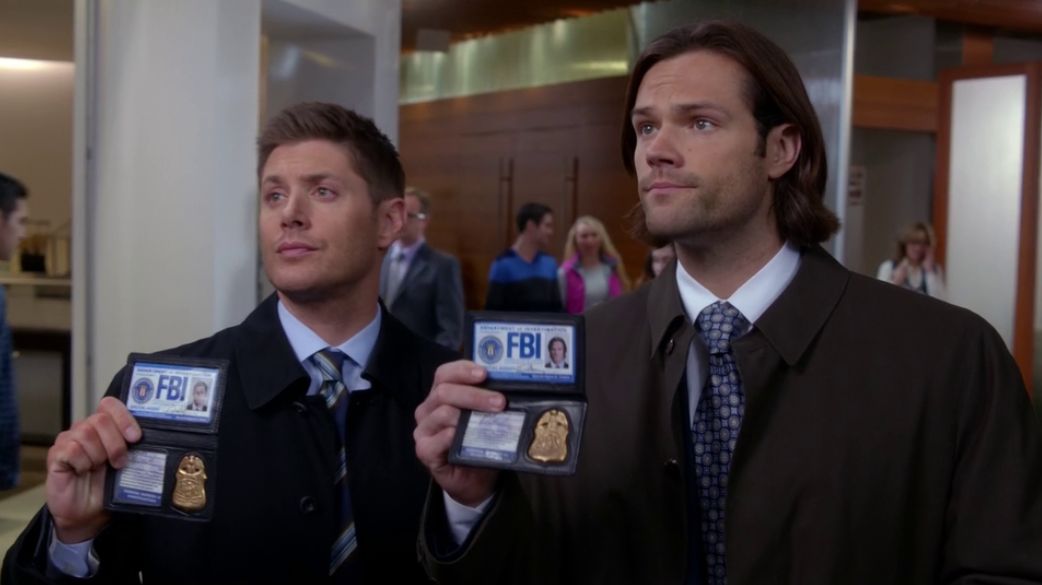 As The LA Times reported, FBI representative Laura Eimiller confirmed on September 1 that the FBI has since launched an investigation.

As she said, "The FBI is aware of the reports by pilots on Sunday and is working to determine what occurred."