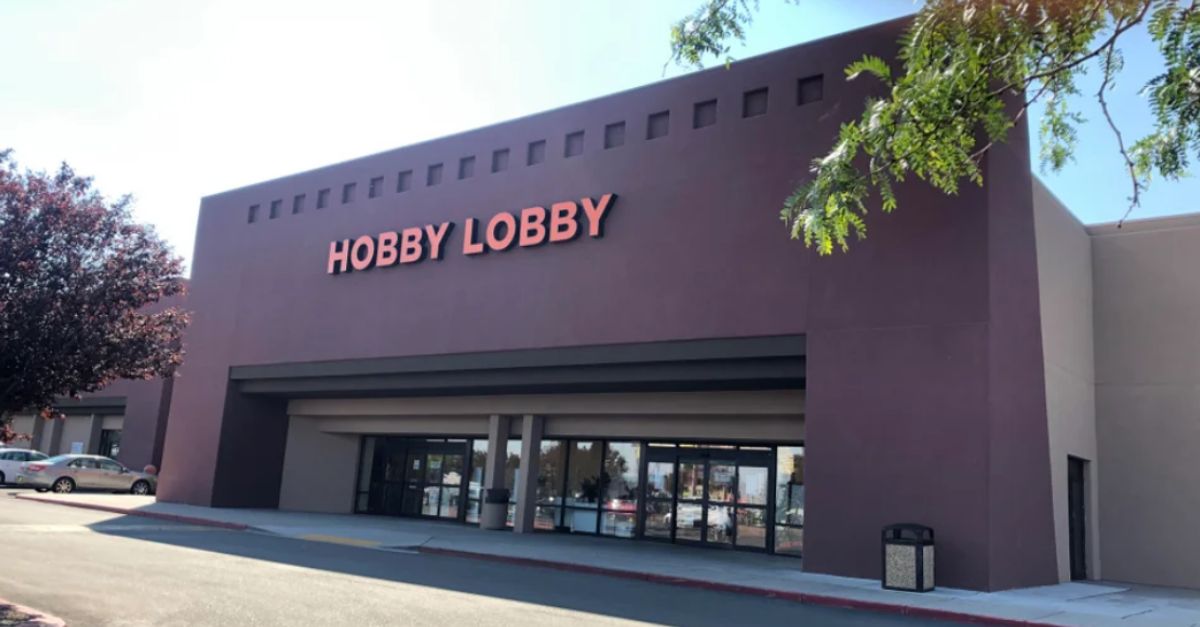 Although the polarizing politics of the owners of the Hobby Lobby craft supply chain are as relevant to the divisive state of American discourse as ever, the controversy surrounding them is hardly a new phenomenon.

As The Atlantic reported, in 2014 the chain tried to seek a religious exemption to an act requiring employers and insurers to provide access to birth control; this move put them in the center of a national debate concerning how women's healthcare and the protection of LGBTIA+ citizens against discrimination overlap with religious freedoms.

And although USA Today reported that Hobby Lobby attracted controversy this year for keeping stores open in April back when shelter-in-place orders were in effect, it seems that won't be the last of the troubles they'll face before 2020 draws to a close.

On September 6, a Twitter user named Kari Brekke posted a photo of a Hobby Lobby display she had come across while perusing the Lincoln Project's Facebook group. 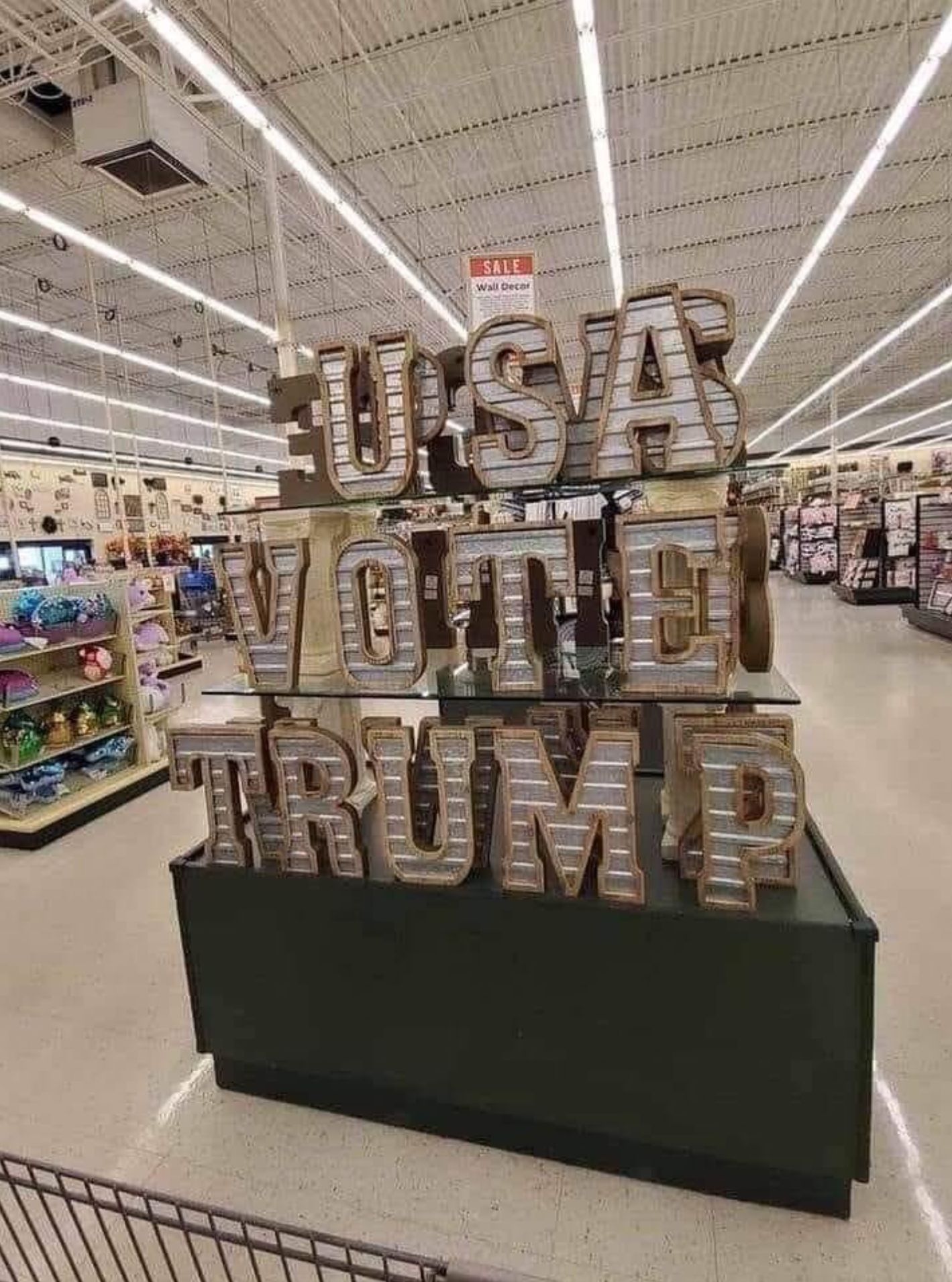 As USA Today reported, Brekke's post inspired a #BoycottHobbyLobby hashtag that started trending on the platform as the day went on.

Although many of Brekke's replies shared their own displeasures regarding the Hobby Lobby, not everyone seemed to think this was worth boycotting over.

This doubt was at least partially based on the lack of clarity as to whether an employee went to the trouble of spelling this message out or whether a customer did it.

Indeed, even some of those who don't oppose boycotting Hobby Lobby for other reasons found it likely that a customer did this on their own.

In this tweet, science YouTuber and author Hank Green is referring to a Supreme Court ruling in 2014 allowed the Hobby Lobby to deny birth control access to their employees as they felt this conflicted with their religious beliefs.

As the BBC reported, the Trump administration has since expanded this exemption to include all employers and insurers with religious or moral objections to this kind of birth control access.

It remains unclear as to who set up the pro-Trump message as the Hobby Lobby has declined media requests for their commentary on the matter. 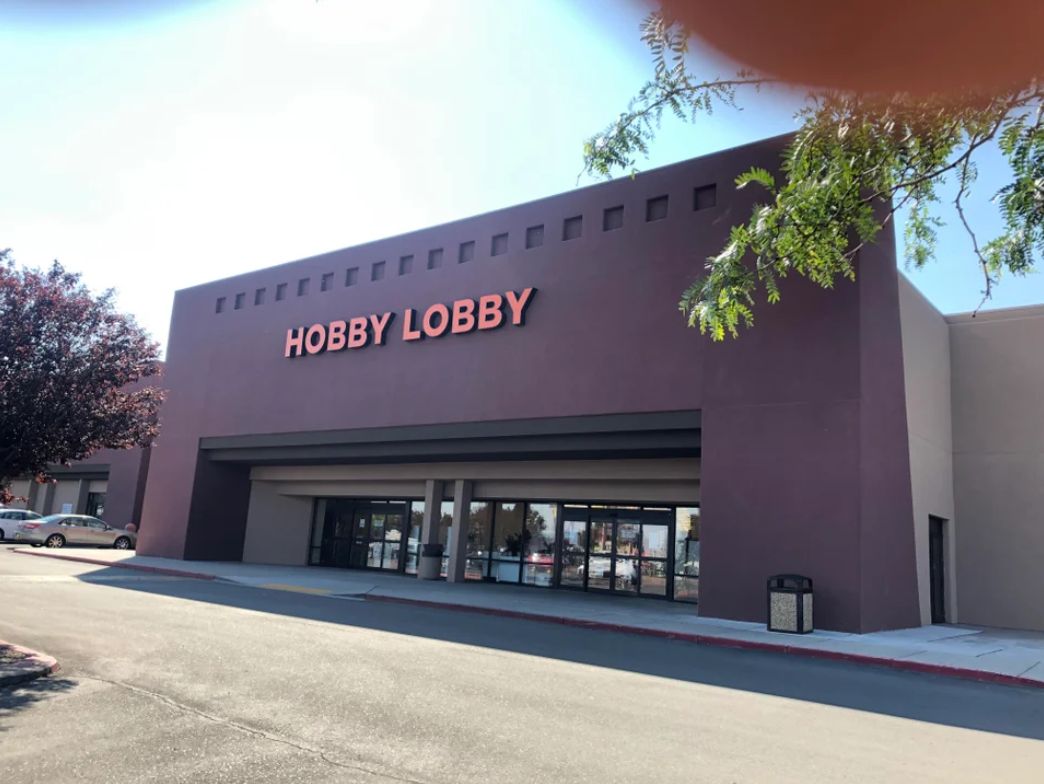 But even if an employee went out of their way to include the pro-Trump message (which seems unlikely at the time of this writing), some preferred to treat it as a difference in political opinion rather than an actionable offense.

By the same token, others found other reasons not to shop at the Hobby Lobby even if the display came from the actions of a rogue customer.

In addition to the controversies outlined above, one user referenced a 2018 scandal that saw the chain purchase thousands of artifacts that were illegally brought over from a lost Iraqi city for $1.6 million.

As NPR reported, a subsequent settlement with the U.S. Department of Justice led them to return 3,800 of these artifacts and pay a $3 million fine.

As for the display itself, another user decided that two can play at the messaging game.

As she tweeted out, she will sometimes find herself at the Hobby Lobby despite not sharing its owners' values and always arranges the decorative letters into statements she can get behind before she leaves.