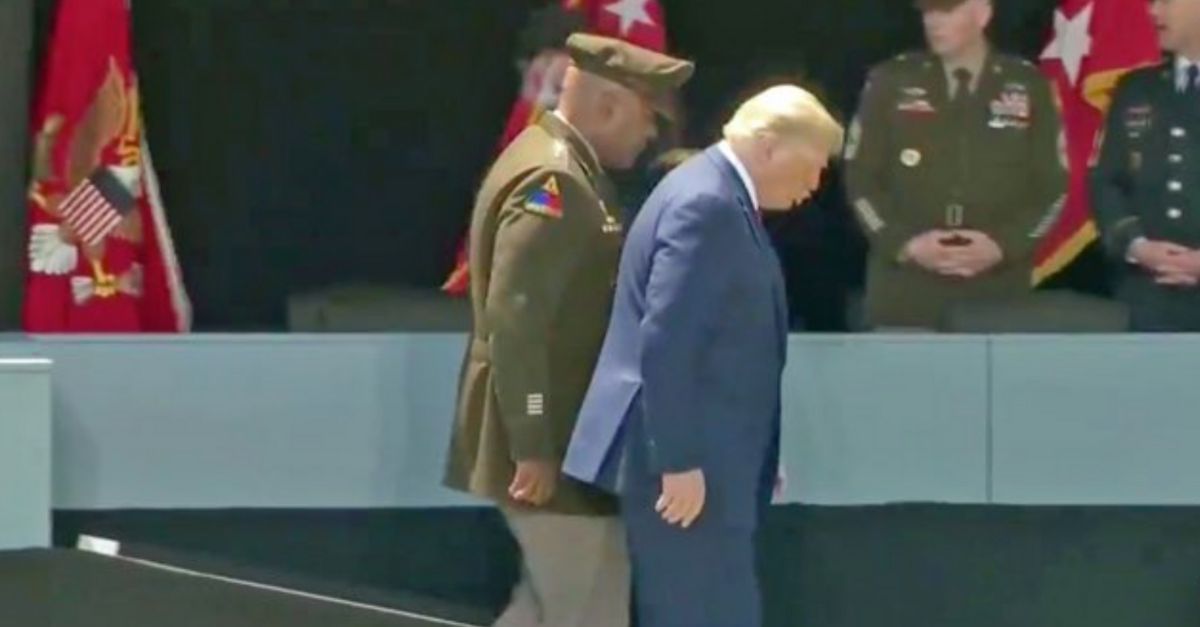 When an election looms, we can often see candidates scrambling to find any advantage they can use against their opponents. And sometimes, the lengths they go to can be frankly ridiculous.

Even if you forgot that Howard Dean's whole campaign in the 2004 Democratic Primary was apparently derailed by a weird scream he made after a loss in Iowa, it's hard not to forget that even Barack Obama's preference for Dijon mustard was once put under a microscope.

But sometimes, what can seem like a petty attempt to make a mountain out of a molehill can address a serious question about a candidate's fitness to lead. And it's through that lens that Joe Biden has seen fit to talk about President Donald Trump's physical fitness. 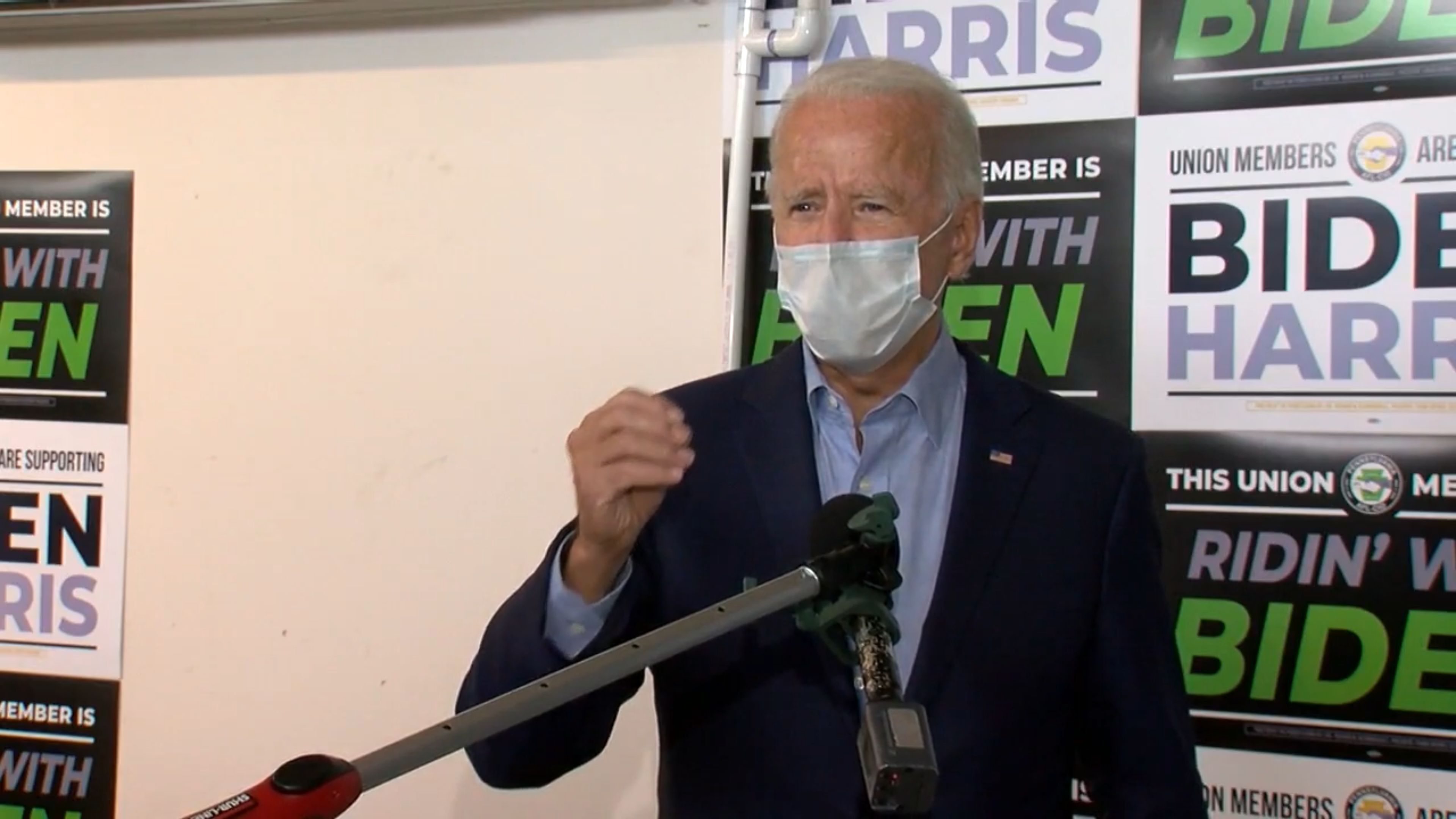 As ABC27 broadcasted, this largely concerned how he would've handled the COVID-19 pandemic and a clarification of his plan to introduce a tax rate of 36% to those making over $400,000 a year.

But as you can see in this clip, Biden was also asked to comment on the Trump campaign's assertion that he's "lost a step or two" due to his age.

To that, an amused Biden replied, "Look at how he steps and look how I step."

He added, "Watch how I run up ramps and how he stumbles down ramps, OK? Come on." 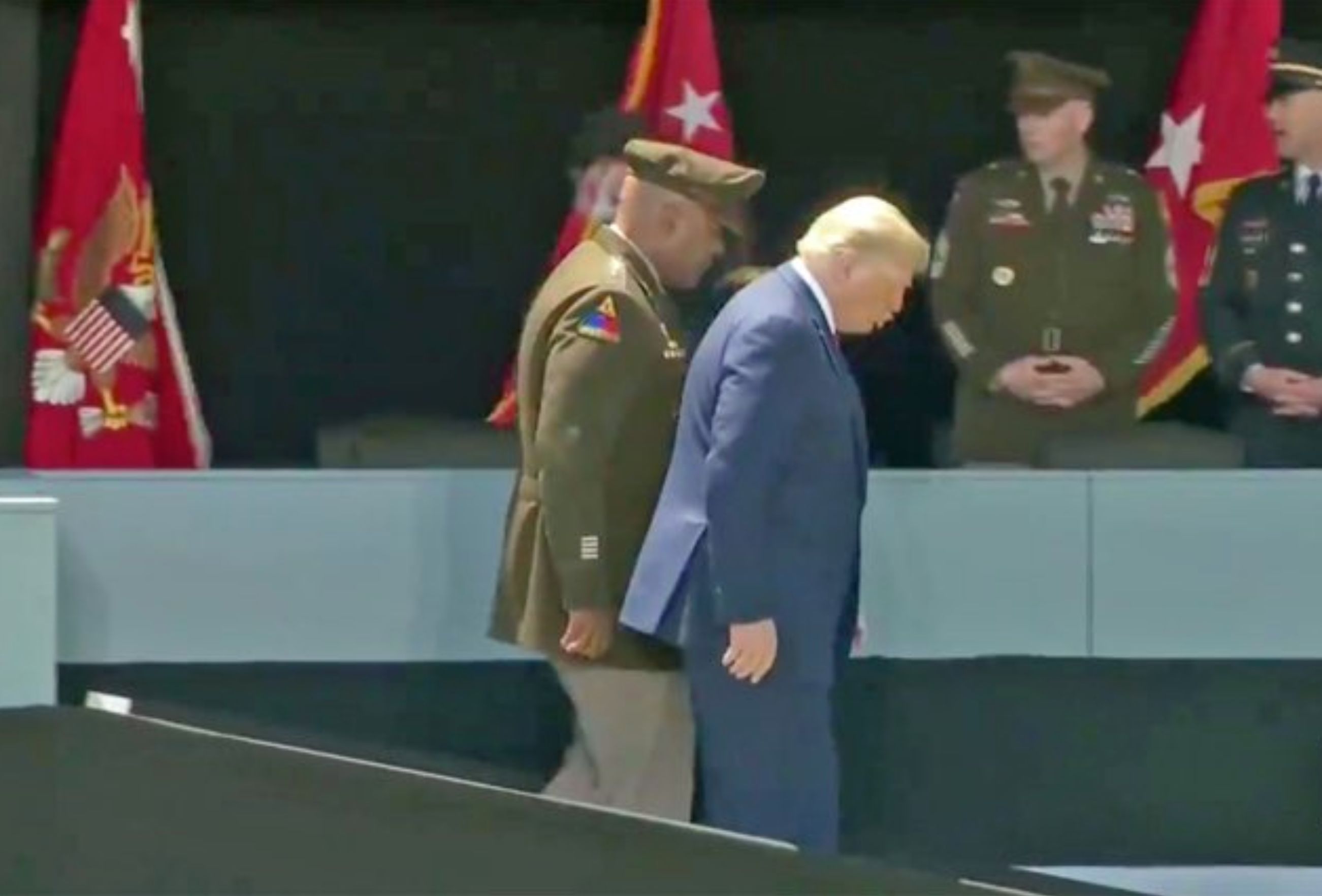 This was a reference to the apparent difficulty Trump had navigating a ramp after a speech at West Point back in June.

As CNN reported, Trump would go on to claim that the ramp was slippery and that he ran for the final 10 feet of it.

However, conditions were reportedly dry and sunny at West Point and footage from the event showed, at best, a slight increase in pace on the final three steps he took while getting off the ramp.

Biden went on to state that asking presidential candidates about their health is a legitimate question.

From there, he expressed relief that he is in good health and assures the public that he would not be running for president if he wasn't.

Regardless of Biden's reason for discussing this matter, some commenters expressed concern that focusing on fitness to lead so literally distracts from actual policy discussion.

As we can see, one hardly seemed enthusiastic at the prospect of turning the 2020 Presidential Election into American Ninja Warrior.

As another put it, "This is good because I know I'll be voting base on who can most skillfully [sic] navigate a ramp."