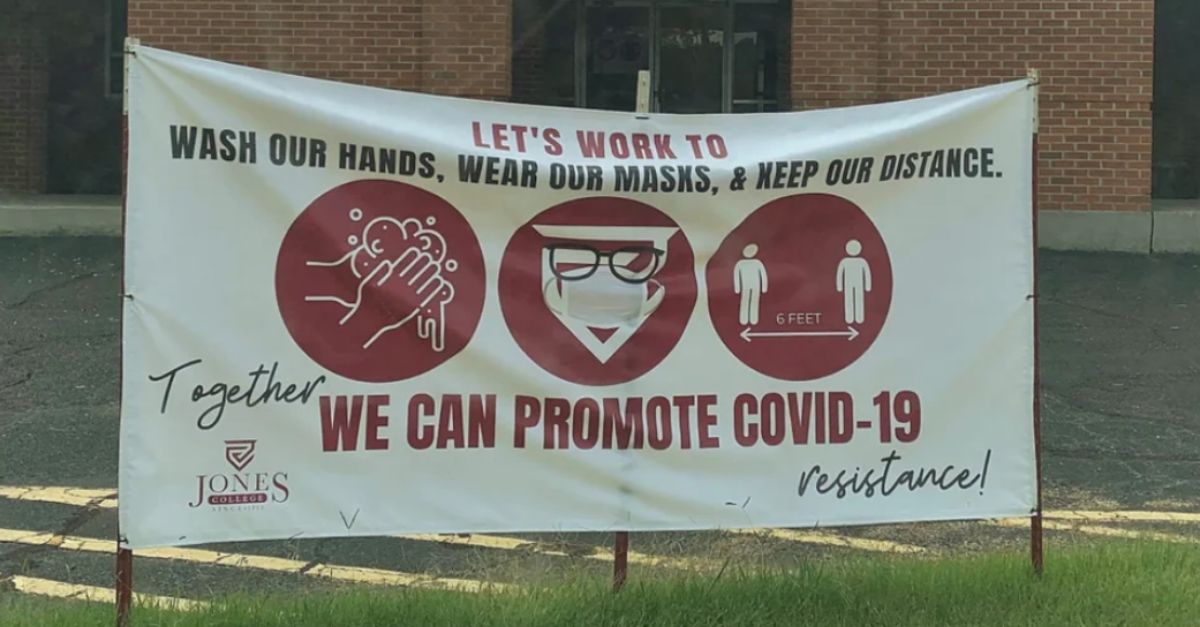 Even before the end of his first term, President Donald Trump has been the subject of a series of books that each seem to have their own surprising revelations about him.

Last October, one such book collected testimonies from former White House and Trump administration officials who said Trump wanted the border wall between the United States and Mexico to feature a moat with alligators and snakes.

By this summer, both John Bolton's The Room Where It Happened and Mary Trump's Too Much and Never Enough: How My Family Created the World’s Most Dangerous Man saw their releases and respectively dove into the president's administrative and family lives.

But it appears that an upcoming book by legendary journalist Bob Woodward contains the most explosive revelations yet.

Scheduled for release on September 15, Bob Woodward's new book, Rage, serves as a scathing indictment of Trump's conduct as president.

As The Washington Post reported, Woodward's arguments are informed not only by interviews with former members of his administration, but also by 18 on-the-record interviews conducted with Trump himself between December of 2019 and July of 2020.

Some of these interviews concern his diplomatic relations with North Korean leader Kim Jong Un and his handling of protests against systemic racism.

Notably, Trump told Woodward that he feels no responsibility to "understand the anger and pain" of Black Americans.

However, the most surprising revelations in the book concern interviews with Trump regarding the COVID-19 pandemic. 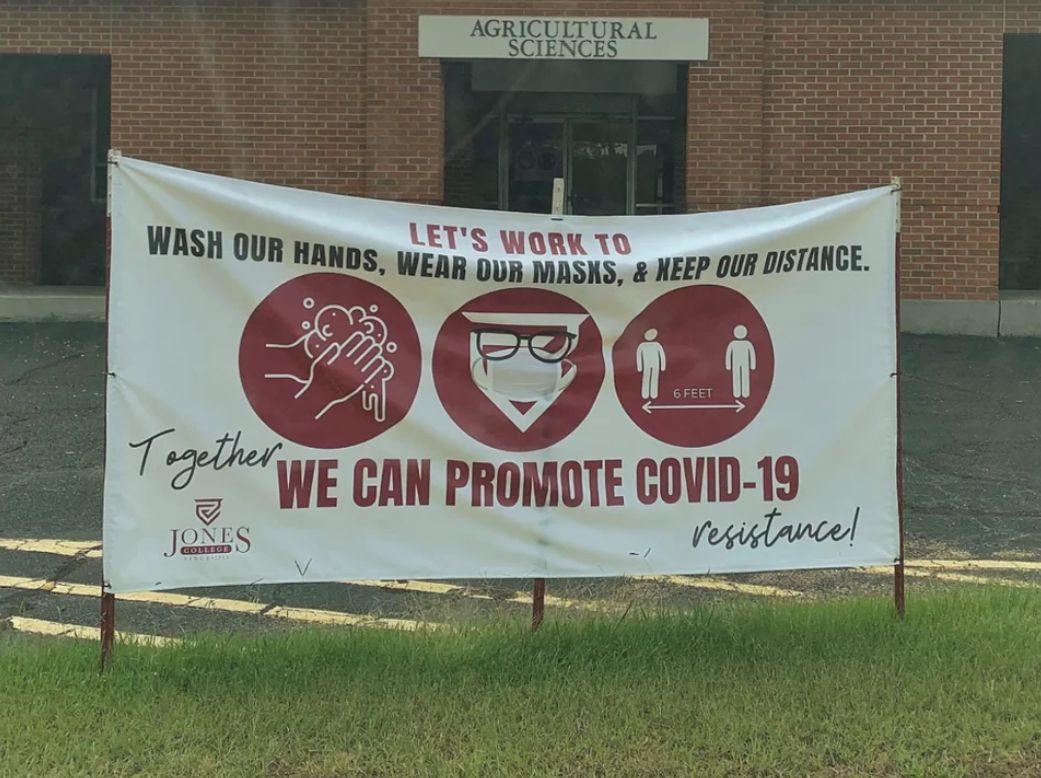 The Washington Post continued, saying that Trump revealed to Woodward on February 7 that he knew precisely how deadly the coronavirus would be.

As he said, "You just breathe the air and that’s how it’s passed. And so that’s a very tricky one. That’s a very delicate one. It’s also more deadly than even your strenuous flus."

As CNN reported, this directly contradicted Trump's public statements that month, in which he claimed that cases would be "close to zero" within a matter of days.

By March 19, Trump also acknowledged that he knew the virus can be just as destructive to youths as it is to the elderly. 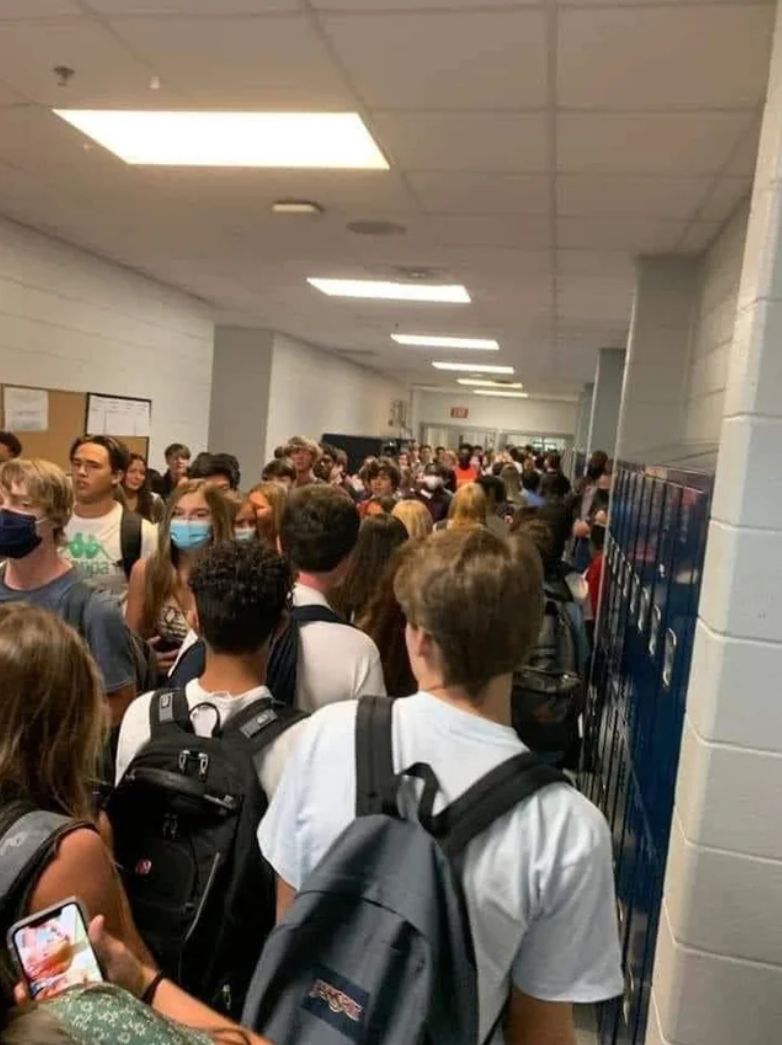 Despite this, Trump would publicly claim as recently as August 5 that children were "almost immune" to the coronavirus.

During this same interview, Trump also admitted to deliberately witholding the gravity of the situation in public statements. 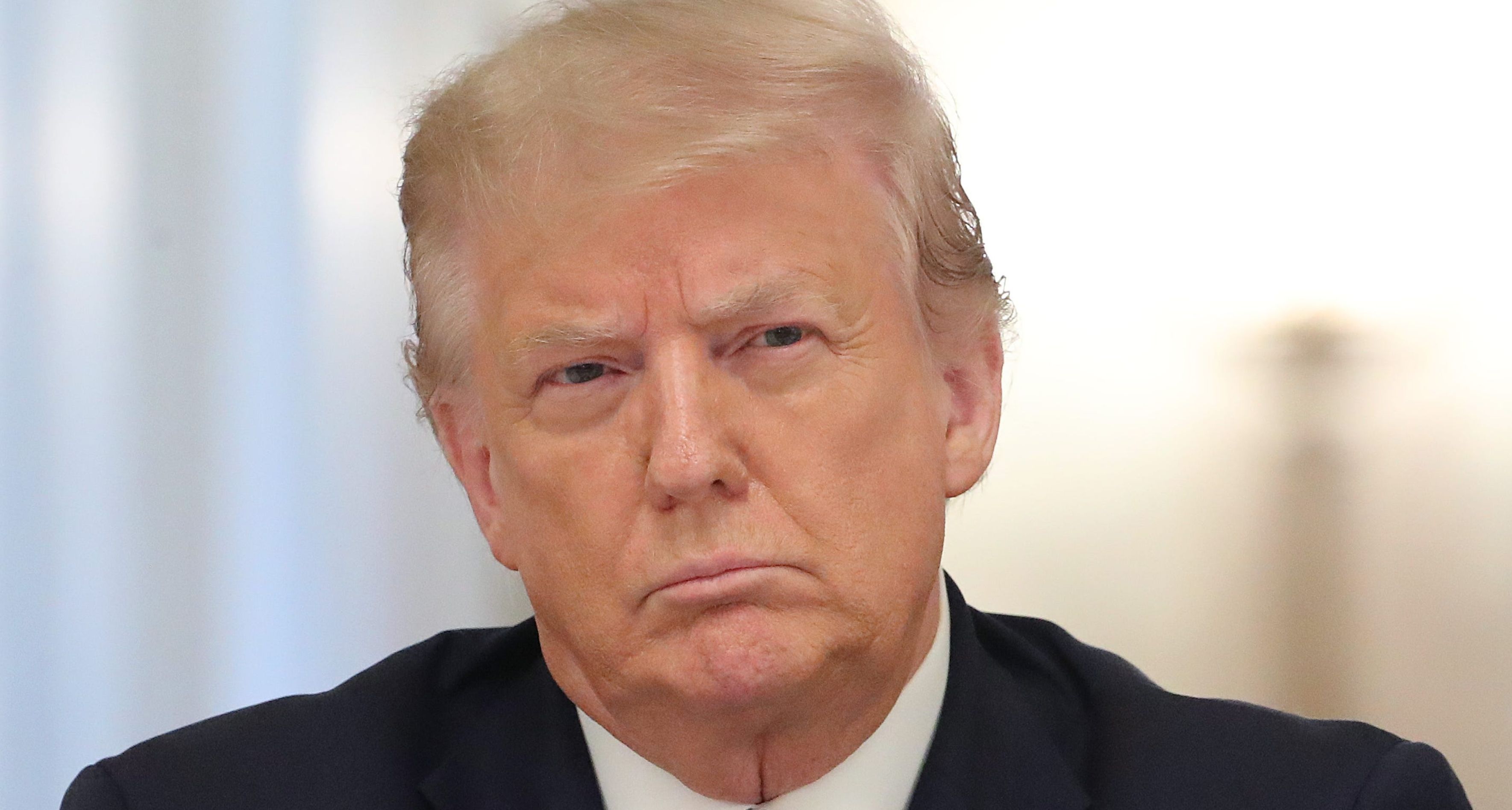 As The Washington Post reported, his direct statements indicating this were, "I wanted to always play it down. I still like playing it down, because I don’t want to create a panic."

CNN revealed that health experts now estimate that if Trump had acted on the information he knew in February with lockdowns and consistent social distance messaging, he would have saved thousands of American lives.

And in case there's any doubt that Woodward is presenting these statements accurately, you can hear Trump say them himself in the clip shown here.