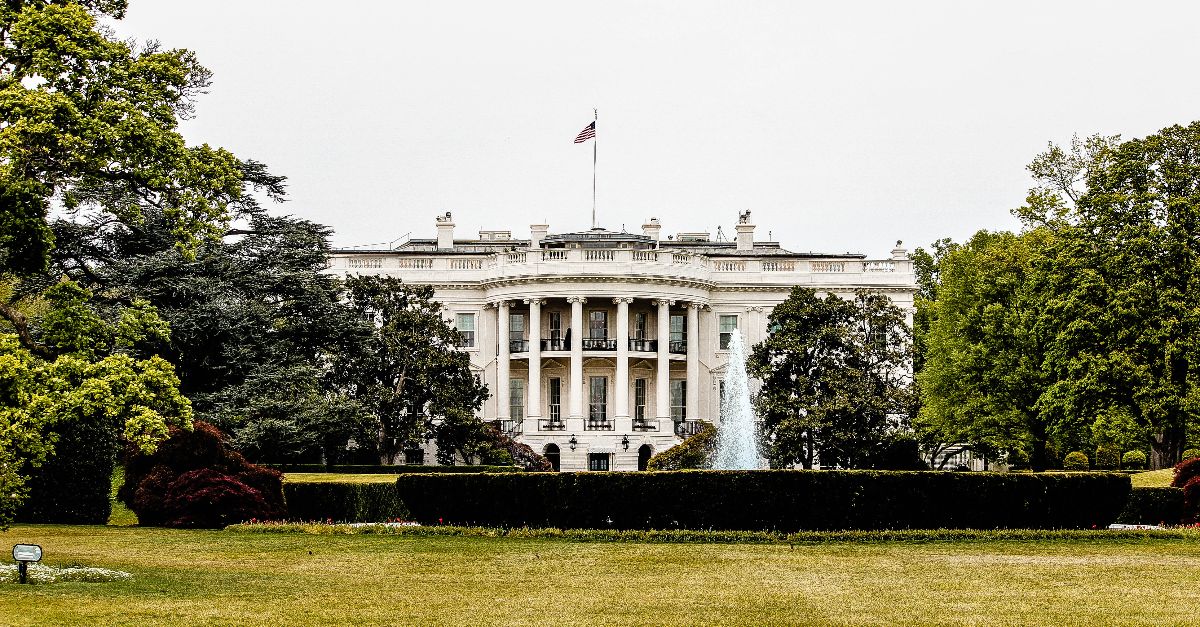 Jimmy Carter Admits Willie Nelson Smoked Pot At The White House, But Not With Him

It's hard to argue against the notion that musician Willie Nelson is one of America's most famous stoners. In fact, though he has been charged multiple times for possession of marijuana and other drugs, it's kind of amazing that he hasn't been caught more.

Probably the most famous weed story of his whole career is the one where he smoked it on the roof of the White House, and according to PEOPLE, a new documentary is pretty much confirming it.

Nelson has been telling versions of the story for decades. 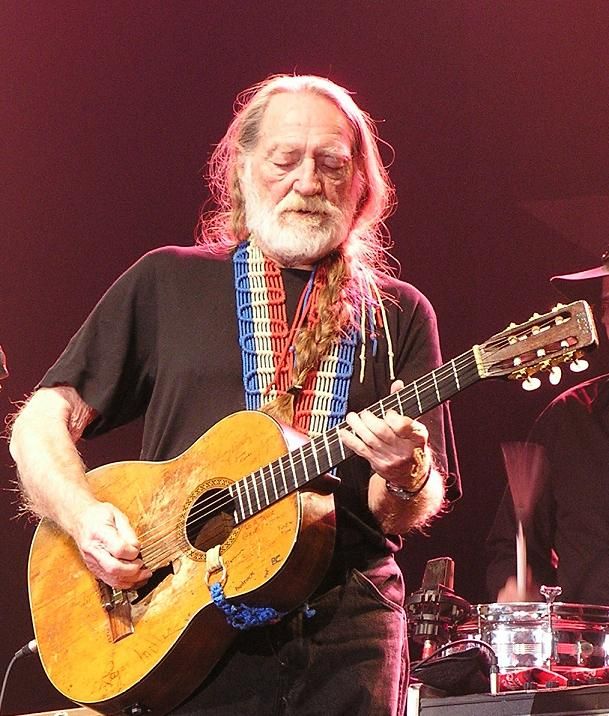 First in casual asides during interviews and then finally in his 1988 autobiography, where it's since grown in infamy.

The incident happened during the Carter Administration, and until 2015, the identity of the person who shared that joint with him was unclear.

In 2015, he was still saying he didn't remember, but that it was a "a friend of [his] who happened to be a White House insider."

In an interview with GQ that same year, reporter Chris Heath managed to get Nelson to admit that it was James Earl “Chip” Carter III, President Carter's own son who offered to share the joint.

When he called Carter to confirm, all the man would say was:

"Well, he told me not to ever tell anybody."

That was the last word on it until the new documentary Jimmy Carter: Rock & Roll President asked the former President about it directly. 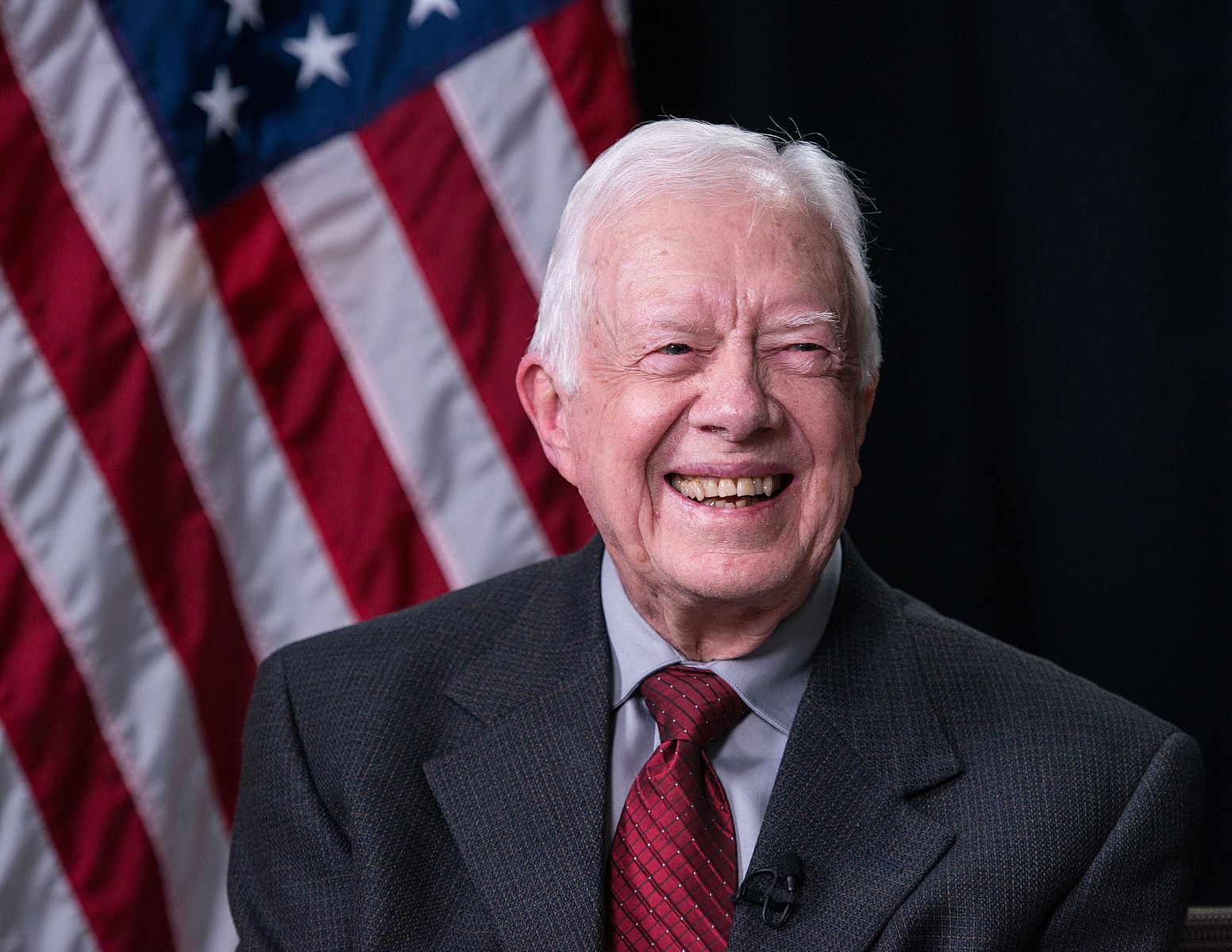 What do you know, but Carter pretty much confirms it.

"When Willie Nelson wrote his autobiography, he confessed that he smoked pot in the White House one night when he was spending the night with me. And he says that his companion that shared the pot with him was one of the servants in the White House. That is not exactly true — it actually was one of my sons, which he didn't want to categorize as a pot-smoker like him."

Though he doesn't single out Chip, it seems pretty clear.

Chip was often put in the role of liaison between musicians and the Carter Administration at the time, according to the documentary, which focuses on Carter's affinity for rock and roll and how that shaped his presidency.

Jimmy Carter: Rock & Roll President is currently being shown in limited theater screenings or can be streamed online. For more details, visit the official website