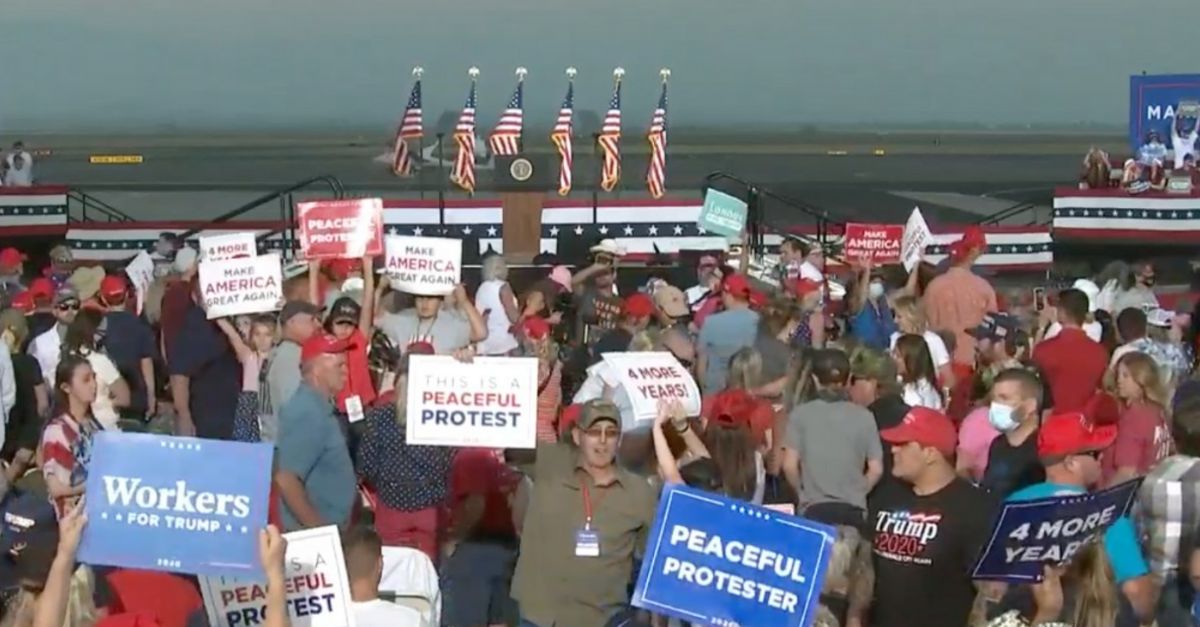 Although it can be hard to get a sense of how President Donald Trump's mind works, he tends to make his ambitions clear.

Both before and during his presidency, many of Trump's statements indicate that he puts a great deal of emphasis on ratings and other measures of popularity. Whether he's boasting about his own or dismissing those of his opponents, it's clear that it rarely takes long before they come into play.

But while his desire to be popular is clear regardless of what he's doing, it's become just as clear what he wants now that he is in office. Not only is he seeking a second term but he's repeatedly mentioned that he wants a third one.

On September 12, President Trump held a rally in Minden, Nevada, at the Minden-Tahoe airport.

As CNN reported, this would be followed by another rally the next day that saw thousands gather in a manufacturing plant despite the fact that Nevada has banned gatherings of more than 50 people due to COVID-19 concerns.

Before this indoor rally took place, Trump told the Minden crowd that his party would win Nevada in 52 days.

As you can see in this Twitter video posted by Aaron Rupar, Trump then expressed confidence that his campaign would win him four more years in the White House.

However, this was quickly followed by a claim that "after that, we'll negotiate because based on the way we've been treated, we're probably entitled to another four after that."

You may recall that this isn't the first time Trump has indicated a desire for a third term. 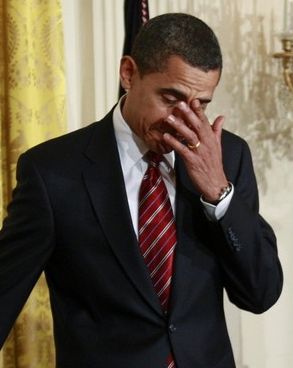 As Forbes reported, he had expressed an interest in seeking a third term at a Wisconsin rally in August. He also explained why he would be "entitled" to this with a claim that his campaign was spied on.

The LA Times reported that this was a reference to the "Obamagate" accusation Trump has been making for years in which he claims that Barack Obama had the Trump Tower wiretapped during the 2016 presidential election.

Neither Trump nor any member of his administration has provided any evidence for this claim whatsoever.

And even if his accusations were found to be true, nothing about the 22nd Amendment to the U.S. Constitution, detailing presidential term limits, suggests that there are any circumstances that entitle anyone to a third term. 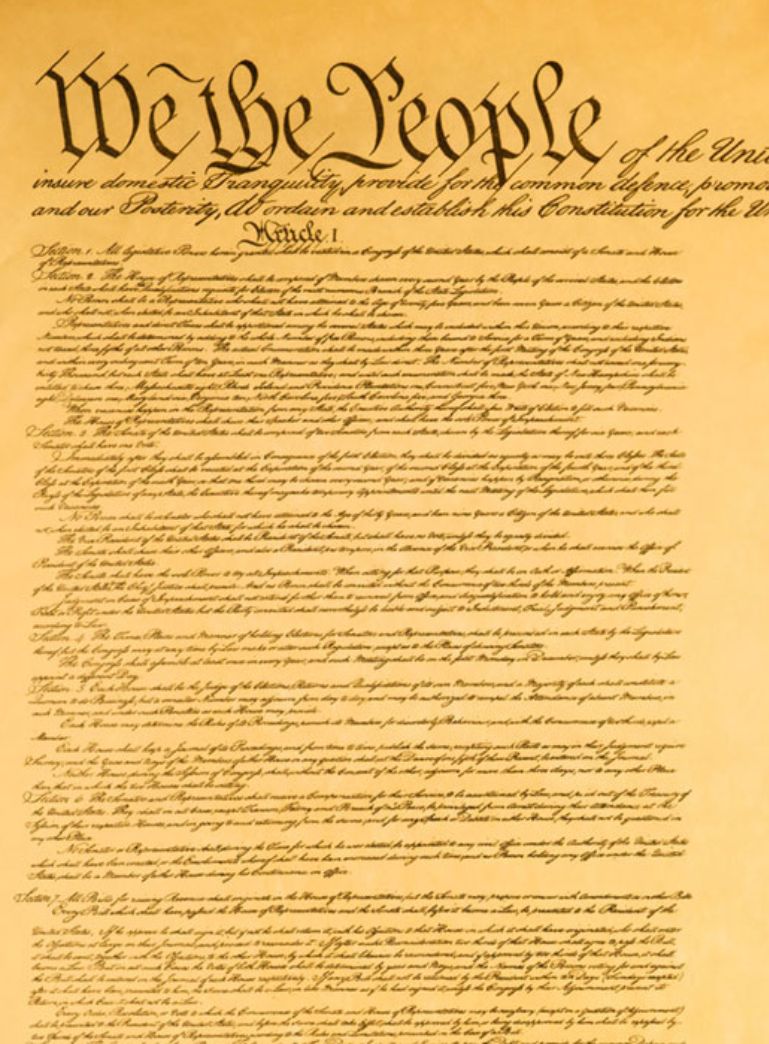 The only exception to this amendment concerns those serving presidential terms before the amendment was ratified. Since this happened back in 1951, it doesn't apply to Trump. There are no other exceptions to what is stated above.

Not only do the president's statements not reflect what is written in the Constitution, but they also don't reflect the country's electoral history. 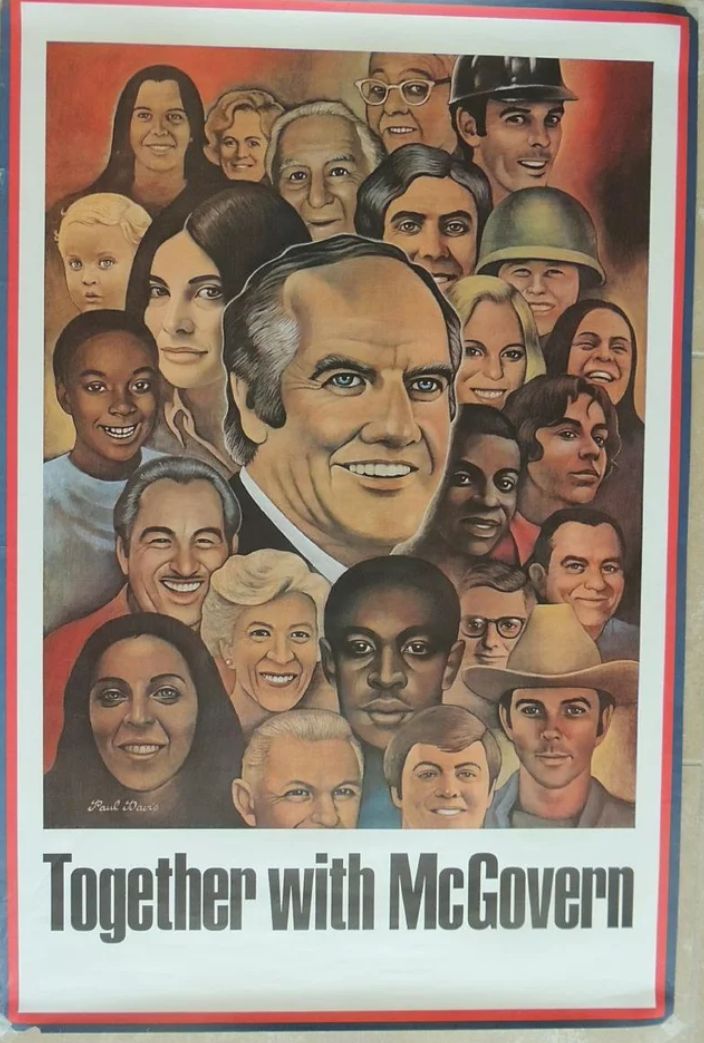 After all, when agents of Richard Nixon's re-election campaign were found to have burglarized and wiretapped the Democratic National Committee at the Watergate complex in Washington D.C., this did not result in a reversal of the 1972 presidential election and the automatic election of Nixon's opponent, George McGovern, as president.

It then stands to reason that if McGovern happened to be president at the time, this would not have resulted in any entitlement to a third term.

Therefore, there's no reason why Trump could be entitled to a third term, even if there was any evidence for his wiretapping accusations.