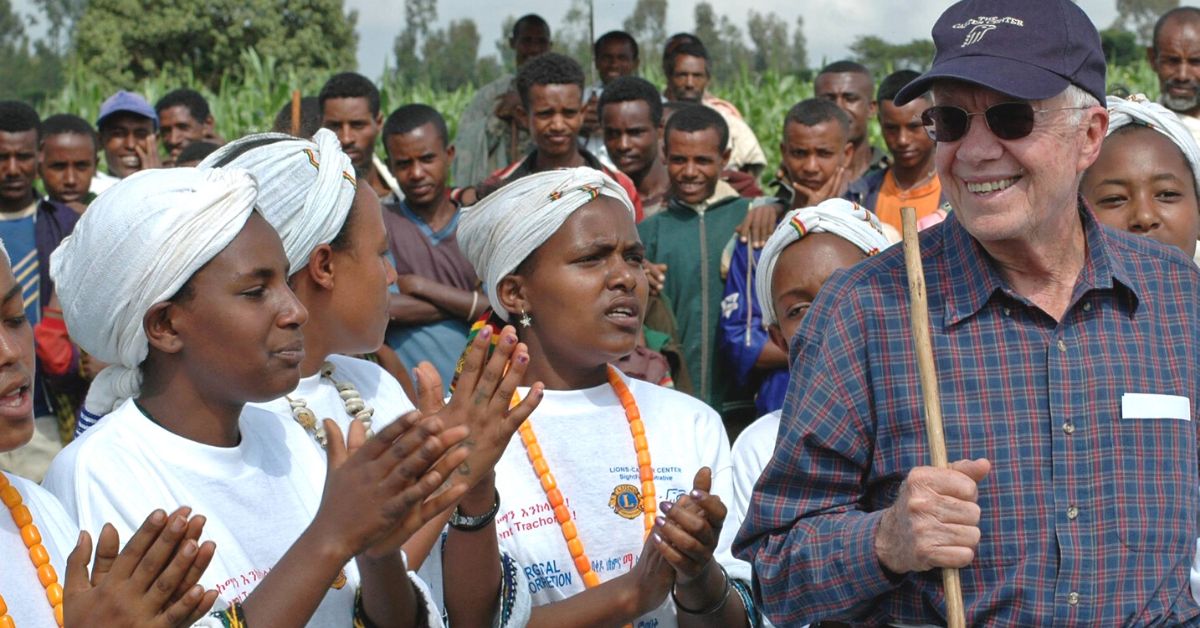 Former President Jimmy Carter, the 39th president, has been a humanitarian force since leaving office after his 1980 election defeat to Ronald Reagan. And despite a couple of recent health setbacks, the peanut farmer from Georgia is still going strong.

He might have been out of the political spotlight, but Carter has devoted his life to making the world a better place in some remarkable ways.

For decades, Carter has spearheaded Habitat for Humanity, helping to build affordable homes for those in need. And he hasn't just put in money or raised funds, but has actually gone out to construction sites with a hammer in hand.

He's also been active on the world stage, as The Carter Center has acted as an election monitor, ensuring free and fair elections in more than 100 nations since 1989. And since 1986, The Carter Center has led a global campaign to eradicate guinea worm disease, with remarkable success. In 1986, there were 3.5 million guinea worm infections across 21 nations; as of 2019, there were just 54 provisional cases in the world.

Carter's humanitarian work earned him the Nobel Peace Prize in 2002.

Over the past year, Carter has been down but far from out. 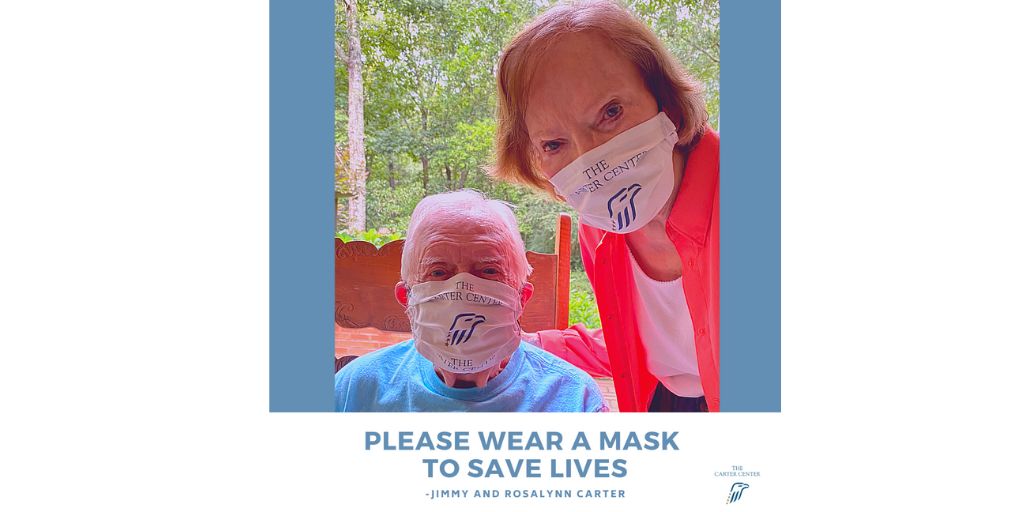 The former president spent much of the latter half of 2019 in and out of the hospital after brain surgery, infections, and a pair of falls. He had to stop teaching Sunday School and it kept him off the Habitat for Humanity job sites for a while, but not for good.

As with so many other things, the COVID-19 pandemic has, unfortunately, caused a pause in Habitat for Humanity's work. However, Carter and his wife, Rosalynn, have stayed active all the same, encouraging mask-wearing and suggesting that Carter Center donors instead direct their money toward local COVID-19 relief efforts.

Carter also weighed in on the tumultuous summer of protests following the death of George Floyd at the hands of Minneapolis police.

"People of power, privilege, and moral conscience must stand up and say 'no more' to a racially discriminatory police and justice system, immoral economic disparities between whites and blacks, and government actions that undermine our unified democracy. We are responsible for creating a world of peace and equality for ourselves and future generations," he said in a statement.

For his 96th birthday, Carter plans to keep things quiet, spending the day at home with Rosalynn. 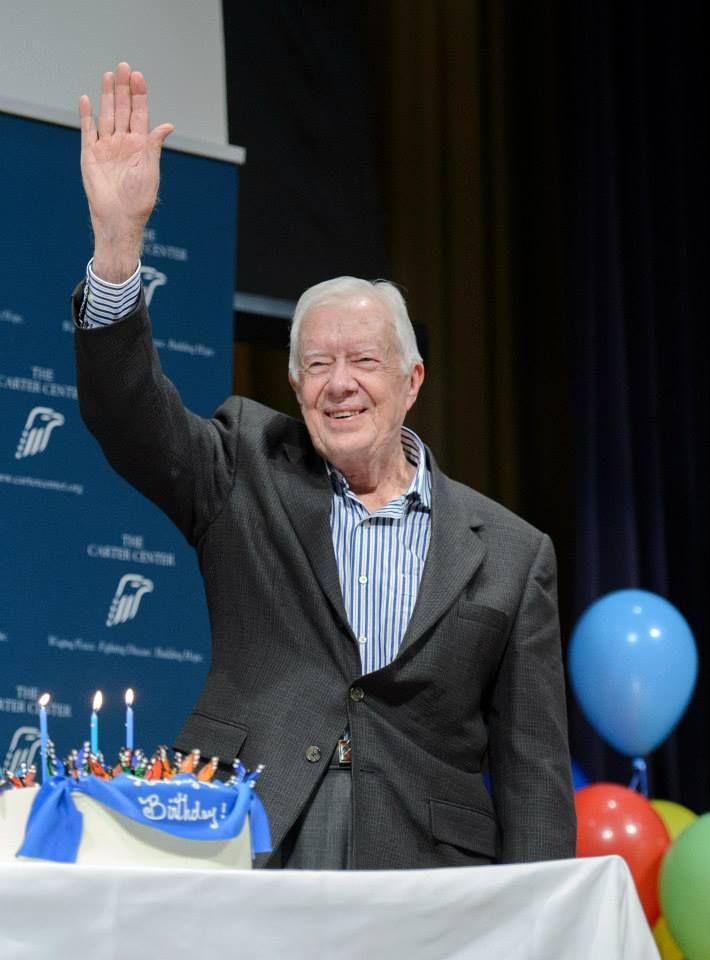 But the Carter Center is still encouraging its fans and followers to send in birthday messages all the same. If you'd like to wish the 39th president a happy birthday, follow this link right here.