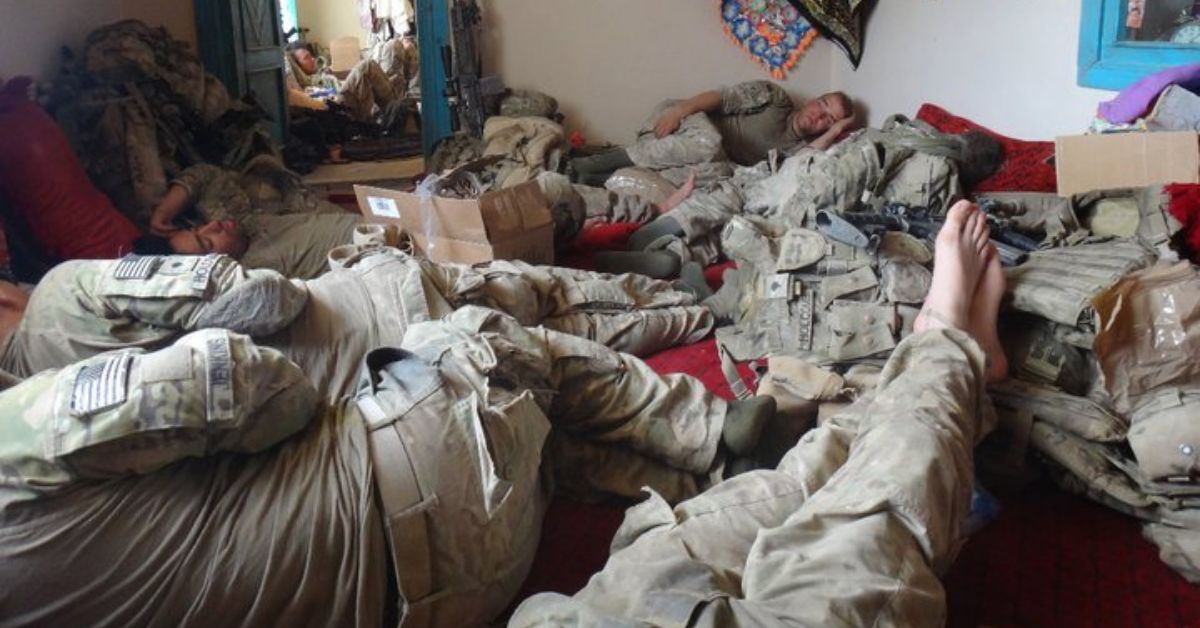 The U.S. Military Is Officially Endorsing 'Tactical Napping' For Soldiers

Let's face it, none of us is at our peak when we're running on a scant few hours of sleep and for the most part, our lives and the lives of others seldom depend on it.

I know in my zombie-like state first thing in the morning, I have been known to put my cereal box in the fridge and the milk carton in the cupboard, which is a recipe for a stinky cupboard and a trip to the store for more milk, but that's about the worst of it.

For America's armed forces, the stakes are much higher so officials are taking steps to combat fatigue in the ranks, giving the troops marching orders that include a healthy dose of shuteye.

In an update to the Army's field training manual, soldiers are being encouraged to get sleep when and wherever they can. 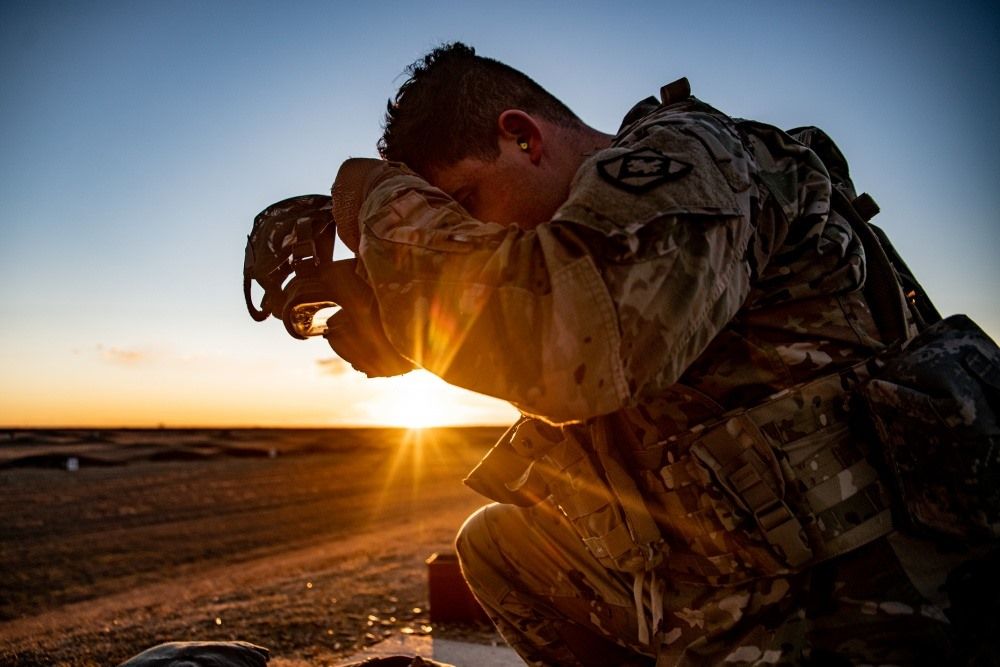 "When regular nighttime sleep is not possible due to mission requirements, soldiers can use short, infrequent naps to restore wakefulness and promote performance," the new manual reads, according to Military.com.

"When routinely available sleep time is difficult to predict, soldiers might take the longest nap possible as frequently as time is available. During periods of restricted sleep ... napping combined with appropriate doses of caffeine may help to sustain cognitive performance and alertness." 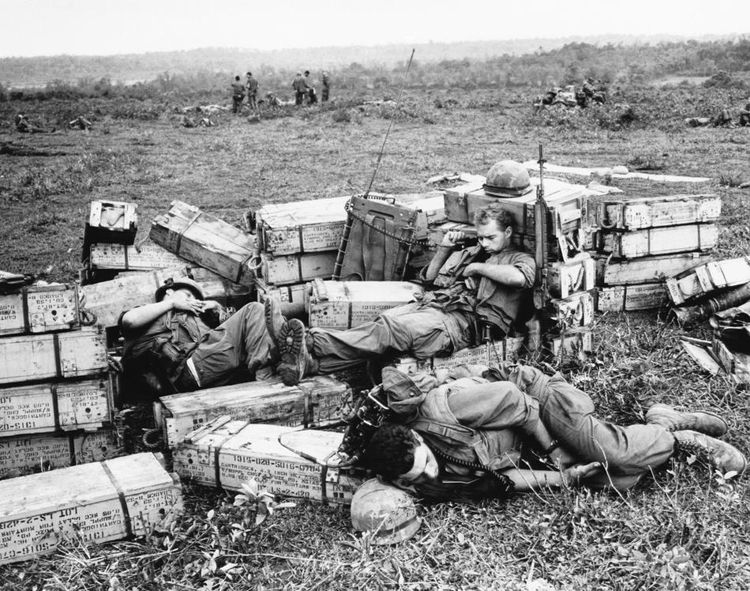 But it's a departure from the traditional military attitude, as some have acknowledged.

"The Army has always had an internal dynamic that real men don’t need sleep and can just push on, and it’s incredibly stupid," Lt. Gen. David Barno, former commander of U.S. and coalition forces in Afghanistan from 2003 to 2005, told The New York Times.

"Combat is a thinking man’s business and your brain doesn’t function without sleep."

Sneaking in those tactical naps isn't the only way the field training manual update is recommending soldiers maintain peak performance. 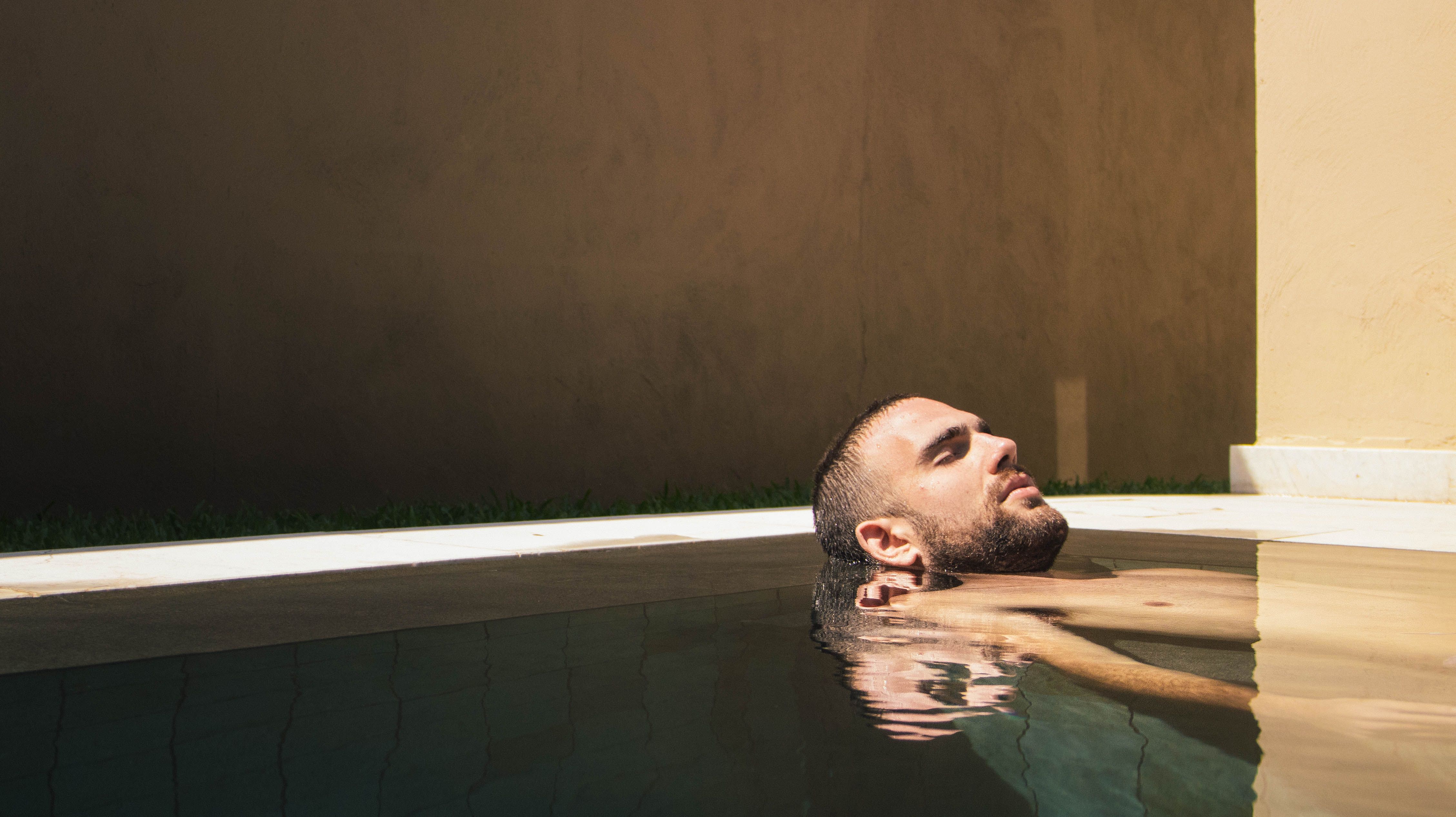 The new manual, now called "FM 7-22 Holistic Health and Fitness," details several approaches to whole health that might seem unorthodox in a military setting, including listening to soothing music or taking a warm bath to wind down before hitting the bunk.

There are also exercises on meditation and visualizing success for soldiers to practice and a whole chapter on "spiritual readiness."

And as much as it sounds odd, emphasizing the need for good, proper sleep and whole health considerations is serious business. 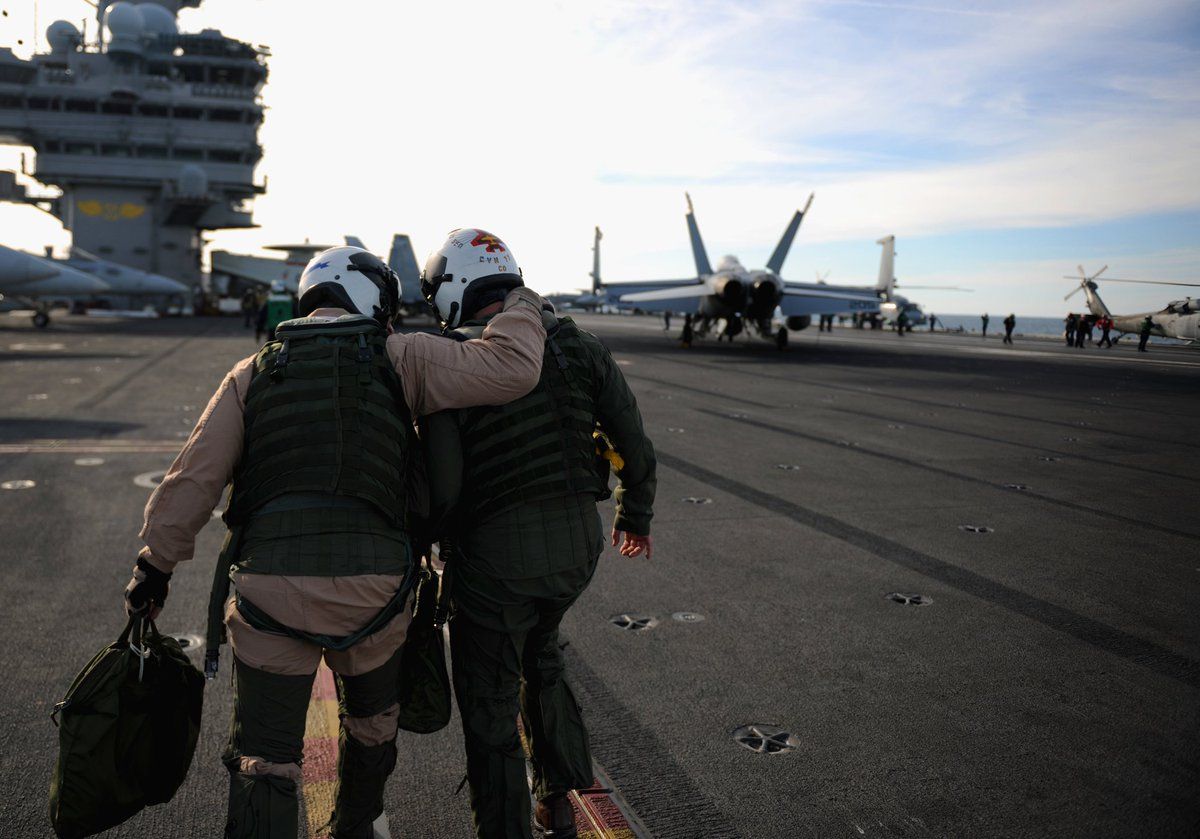 In the Navy, fatigue was cited as a prime cause of two ship collisions that resulted in fatalities.

The investigations into those collisions prompted a study on the effects of sleep deprivation and led to an overhaul of scheduling on board ships at sea, where previously some crew members were on duty for more than 100 hours in a week.

Lack of sleep has been a significant issue in the Army as well. 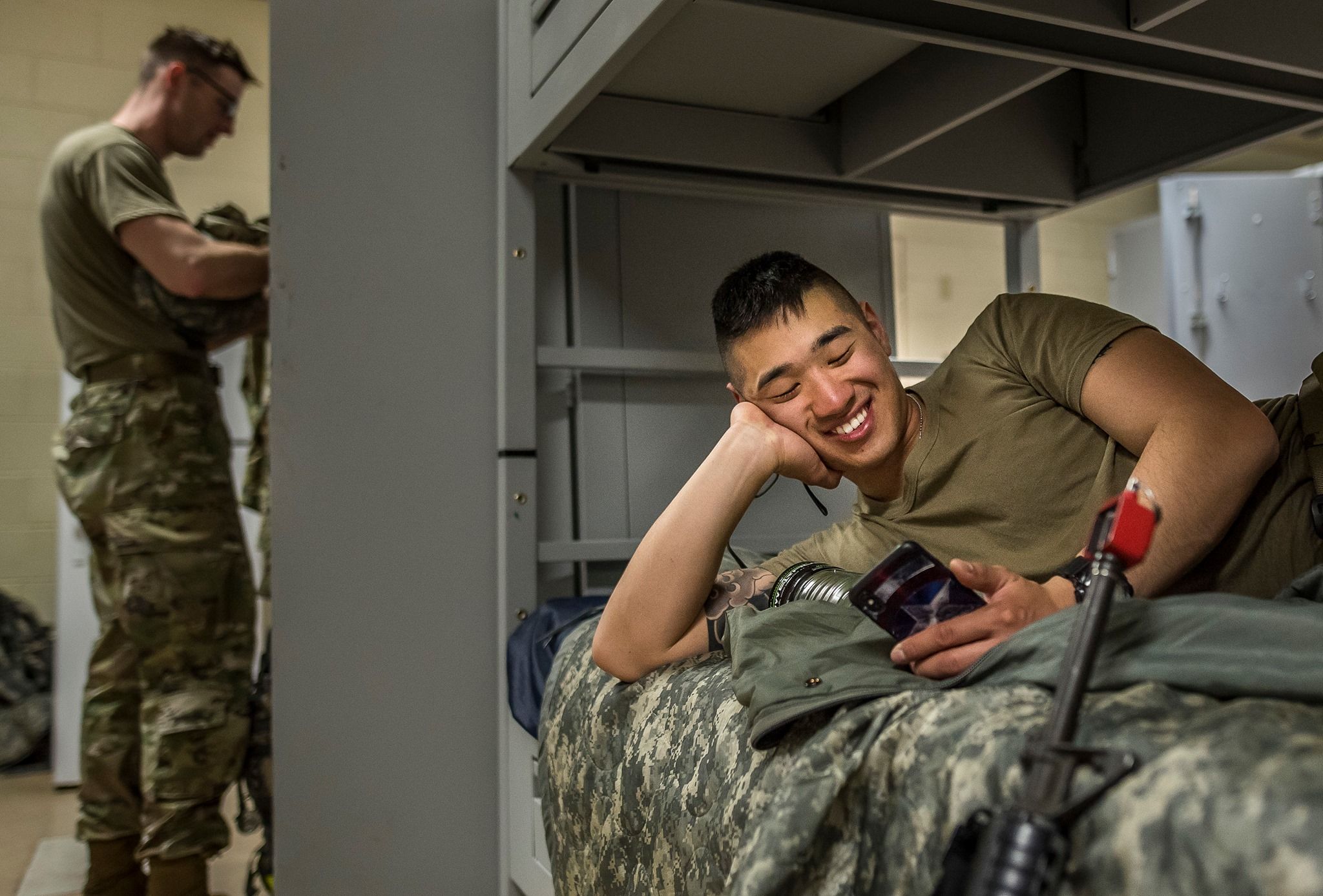 Army research also found that when leaders didn't make time for troops to sleep in Iraq and Afghanistan, the soldiers turned to copious amounts of energy drinks, which greatly affected mental health and only compounded the issue as those hopped up on energy drinks slept even less.

Now, the Army's leadership is instructing commanders to consider sleep just as important as ammunition, fuel, water, and food.