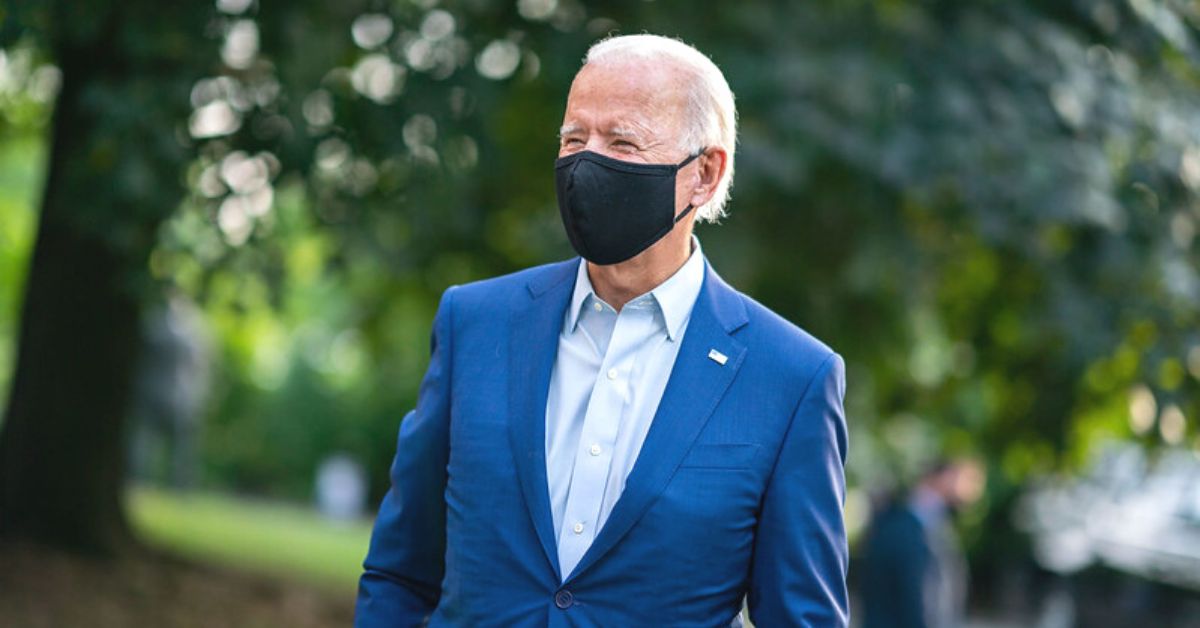 As President Trump's positive test for COVID-19 continues to send shockwaves through the nation, it has prompted a flurry of testing for those who have recently come into close contact with him. First Lady Melania Trump also tested positive, but Ivanka Trump and Jared Kushner have both tested negative since the president's test result became public.

And with the election facing unprecedented chaos due to the president's illness, all eyes have been on the man Trump shared a debate stage with just two nights prior to his positive test.

There was concern for Biden's well being because, while the two candidates were spaced eight feet apart during the debate, neither wore a face mask and both raised their voices at times, which experts say can cause the virus to spread further, as CNBC reported.

Trump is so far experiencing "mild" symptoms from the virus.