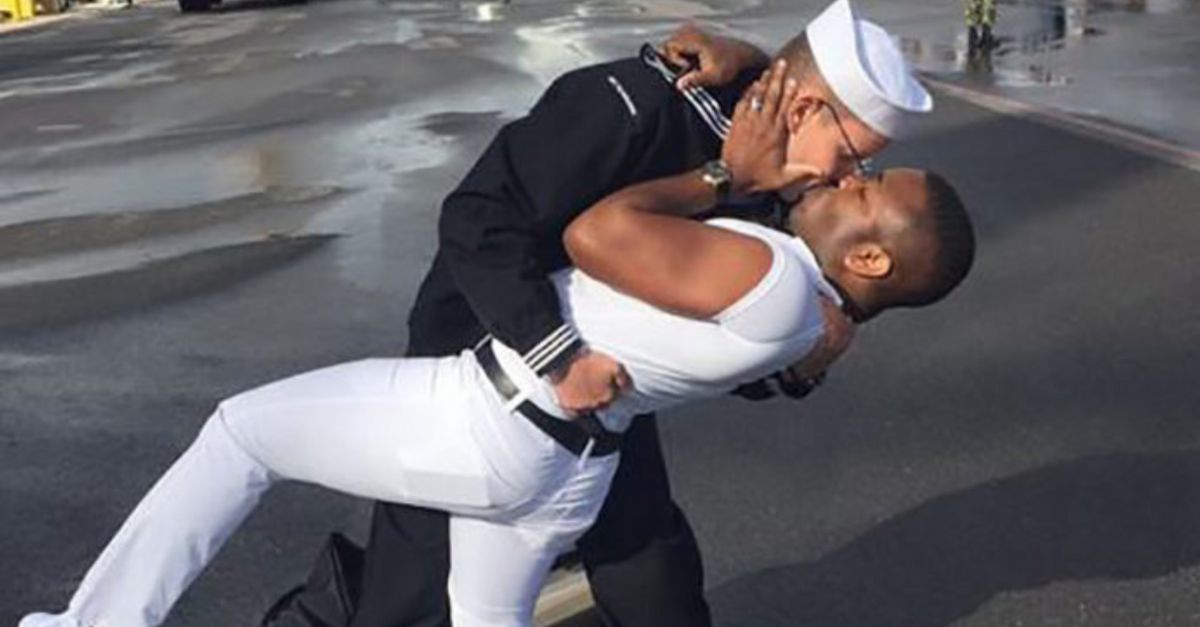 Although they've been the subject of online infamy since arising during the 2016 Presidential Election, it's understandable if the first time you've heard of the so-called Proud Boys was when President Donald Trump told them to "Stand back and stand by" during his first debate with Joe Biden on September 29.

According to the Southern Poverty Law Center, the Proud Boys are a group founded by disavowed Vice Media co-founder Gavin McInnes who like to distance themselves from other members of the alt-right but nonetheless support similar white supremacist ideas and programs.

It was with this reputation in mind that some Twitter users came together to take the wind out of the group's sails when the #ProudBoys hashtag began trending after the debate.

1. Although the #ProudBoys hashtag intially had to do with the hate group, that's not what you're likely to see if you browse it now.

And it seems that's at least partially thanks to actor George Takei, who requested that fellow LGBTQ+ Twitter users flood the hashtag with images sharing their love for each other.

That way, not only does the rhetoric of the group get buried under joyful pictures of (primarily) gay men but the seemingly positive-sounding name becomes associated with more fitting images.

2. As you're about to see, it was an idea that caught on quickly. 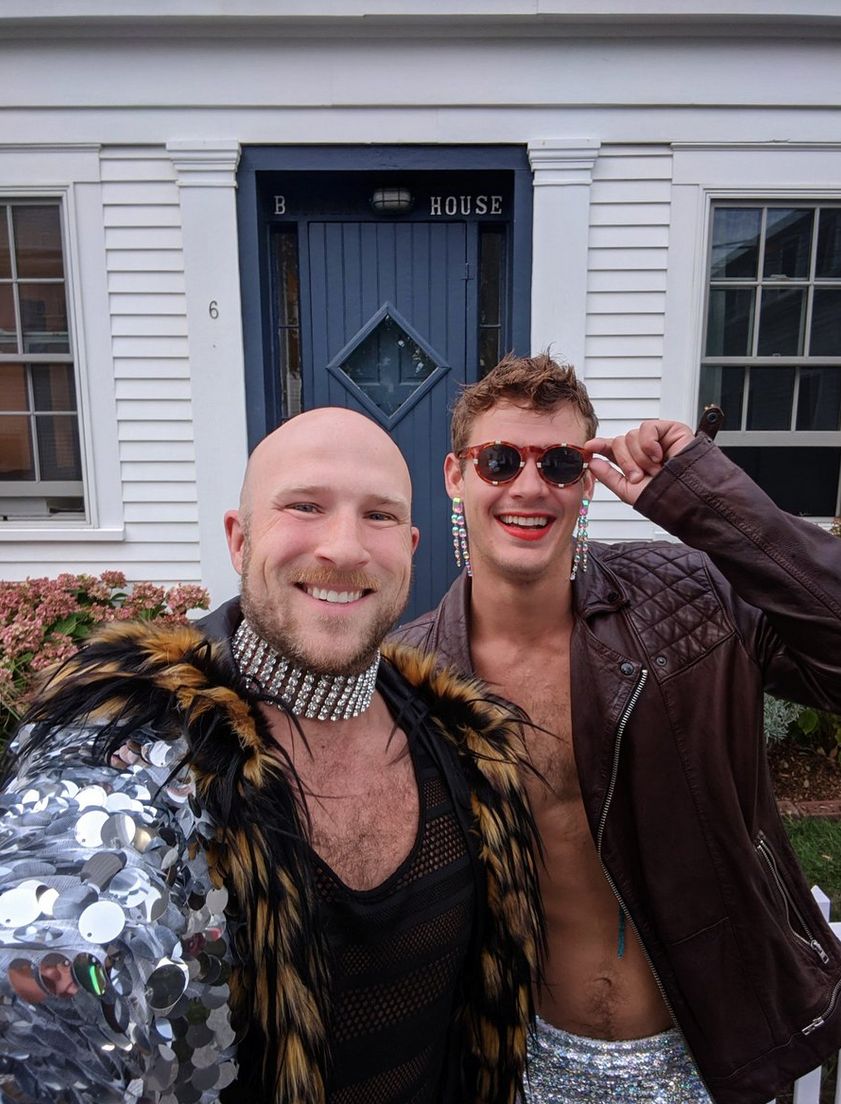 For instance, rather than seeing far-right operatives march through the streets, the #ProudBoys hashtag shows us this couple posing together in sparkling outfits.

As they said, "Category is: rockstars."

3. And as with previous efforts to hijack white supremacist hashtags, there were no shortage of breezy TikTok videos cluttering #Proudboys.

But while previous efforts may have linked to irrelevant K-Pop clips, these ones showed exuberant clips of LGBTQ+ people making their mark with captions relating to the fast-approaching election.

4. But if there was one thing that dominated the hashtag after users put it in their sights, it was couples sharing their most romantic moments.

Although people certainly expected a humorous response from those embracing Takei's idea, the results were largely more wholesome and heartfelt than expected.

5. Although it formed in an entirely American context, one of the most prominent entries in this new direction for the hashtag came from the Canadian Forces.

Specifically, the man we see kissing his partner here is representing those within the Canadian Forces who finds themselves stationed in the United States.

6. But of course, some of the newly-minted proud boys we saw today could be goofy and wholesome at the same time.

It's unclear what the man with the beard is screaming about but at least his husband doesn't seem to mind.

7. And this couple of 14 years were clearly having a good time when they decided to join the hashtag. 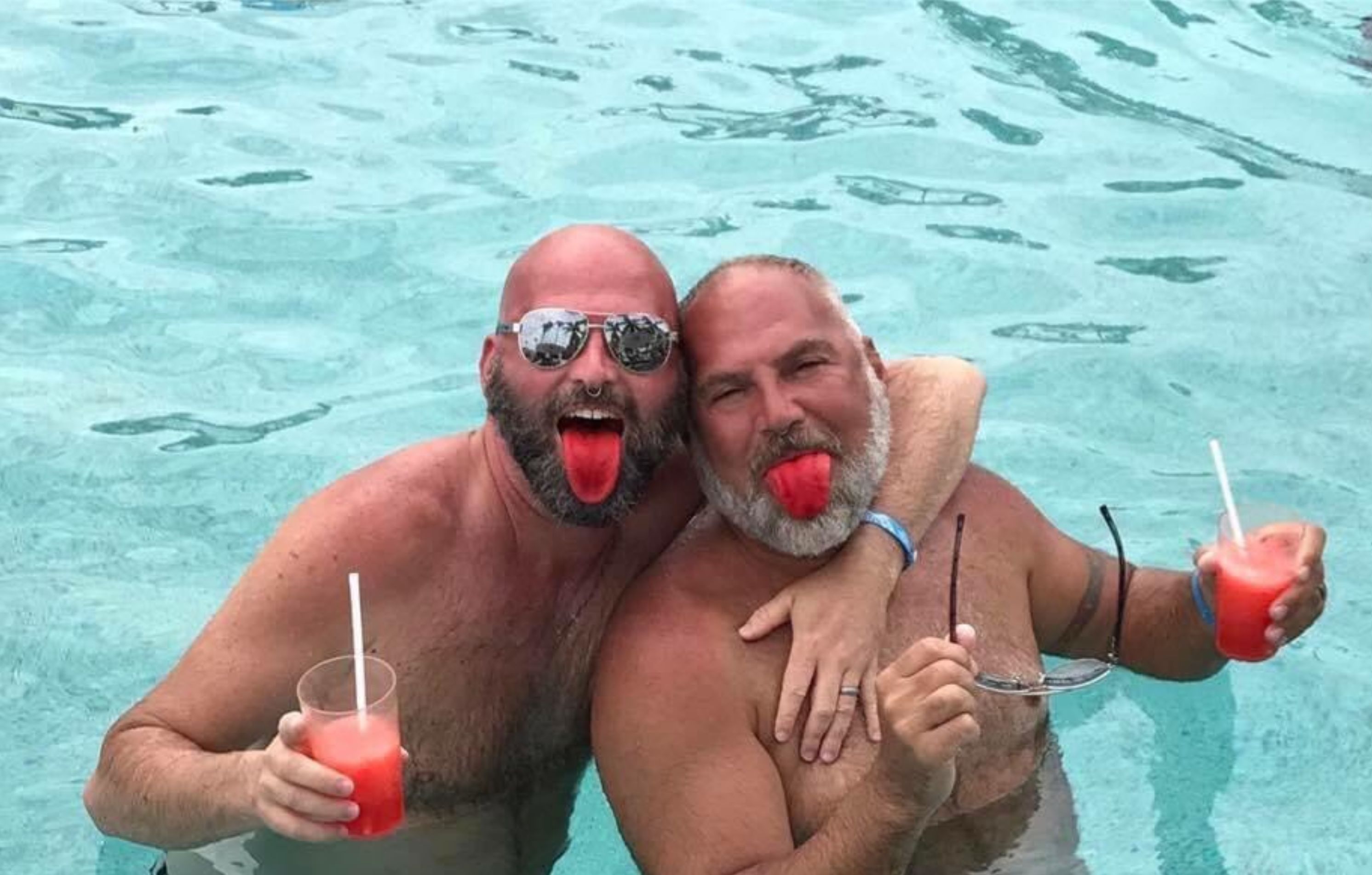 I can recall choosing red Gatorade when I was younger purely because I thought it would stain my tongue in a less subtle way than the blue stuff.

As you can see here, that thought process didn't really work out.

8. And although gay men across Twitter set out to change what it meant to be a proud boy, they didn't do so alone.

As we can see, some self-described ProudGirls joined in to celebrate the joyful noise their fellow LGBTQ+ users were making.

9. And of course, some folks made cheeky references to the event that set all this business in motion in the first place.

Trump may have told the Proud Boys group to stand by but these youths look like they're having a lot more fun "standing bi."

10. While they may have only recently seen fit to call themselves proud boys, it's clear that these men hit it off quite some time ago.

While they were dressed a little more casually for their first date, they seemed just as close as they would eventually look at their wedding.

11. This photo was taken when the couple was on vacation but it works as well as any for the hashtag. 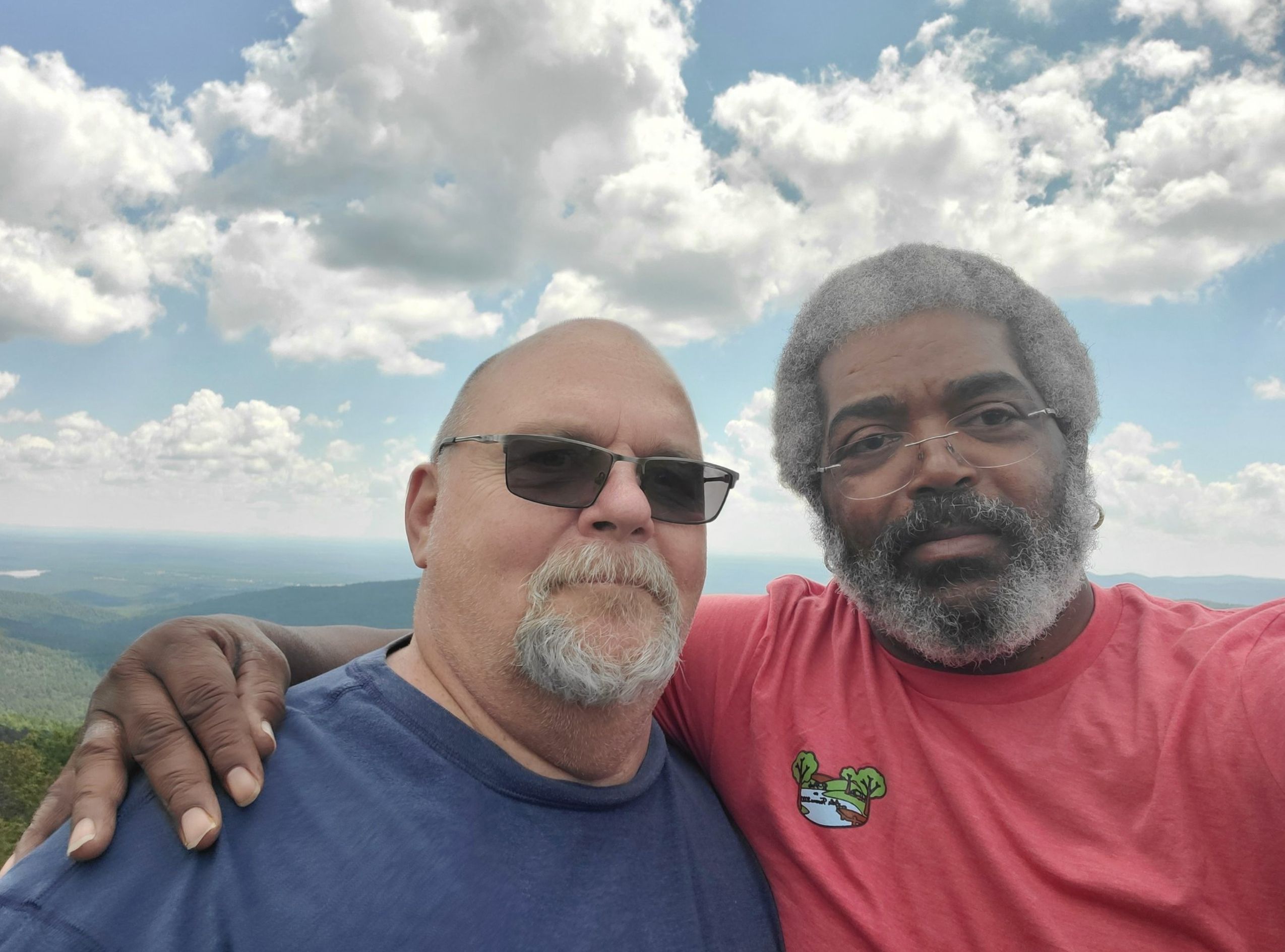 The point is that they look adorable together and they were happy to throw their hats into the ring for this whole #ProudBoys thing. 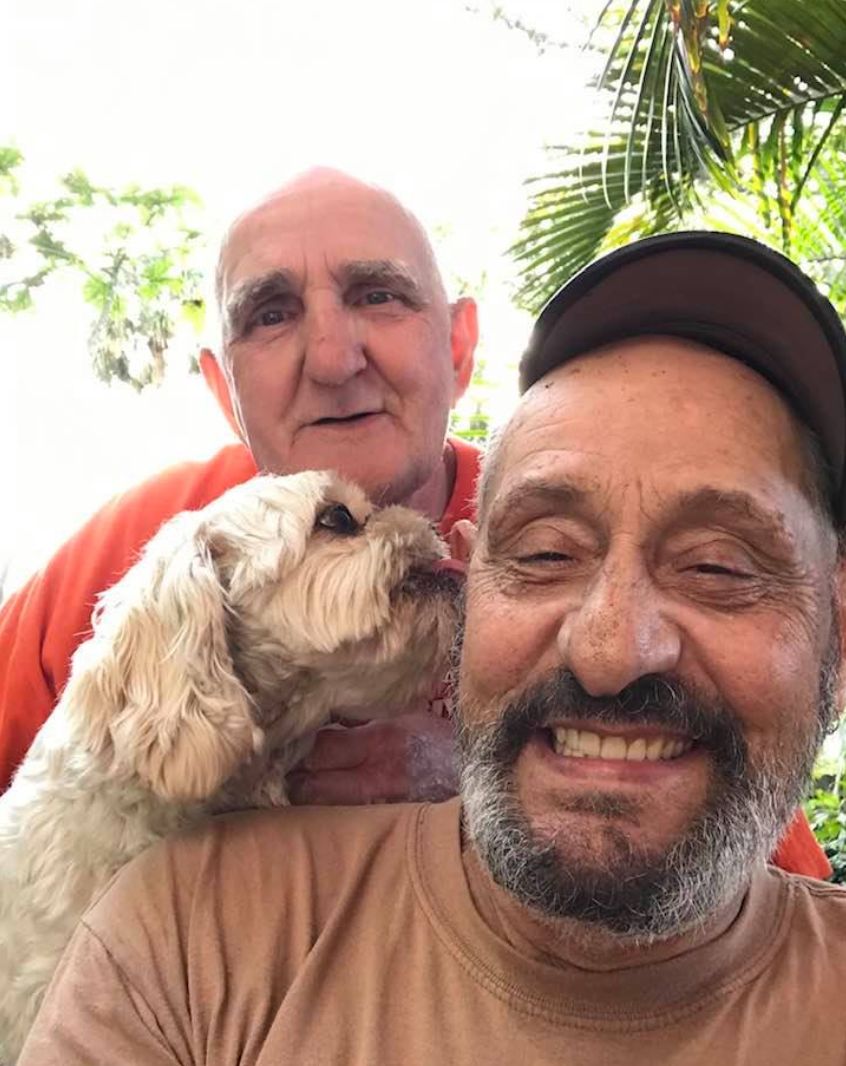 I mean, how was I supposed to know that some of the proud boys we'd be looking at to day would bring their affectionate dog into the mix?

Oh well, there's enough cuteness to go around either way.

13. This rainbow beard is fantastic but it's not the only thing that makes this couple's pic stand out. 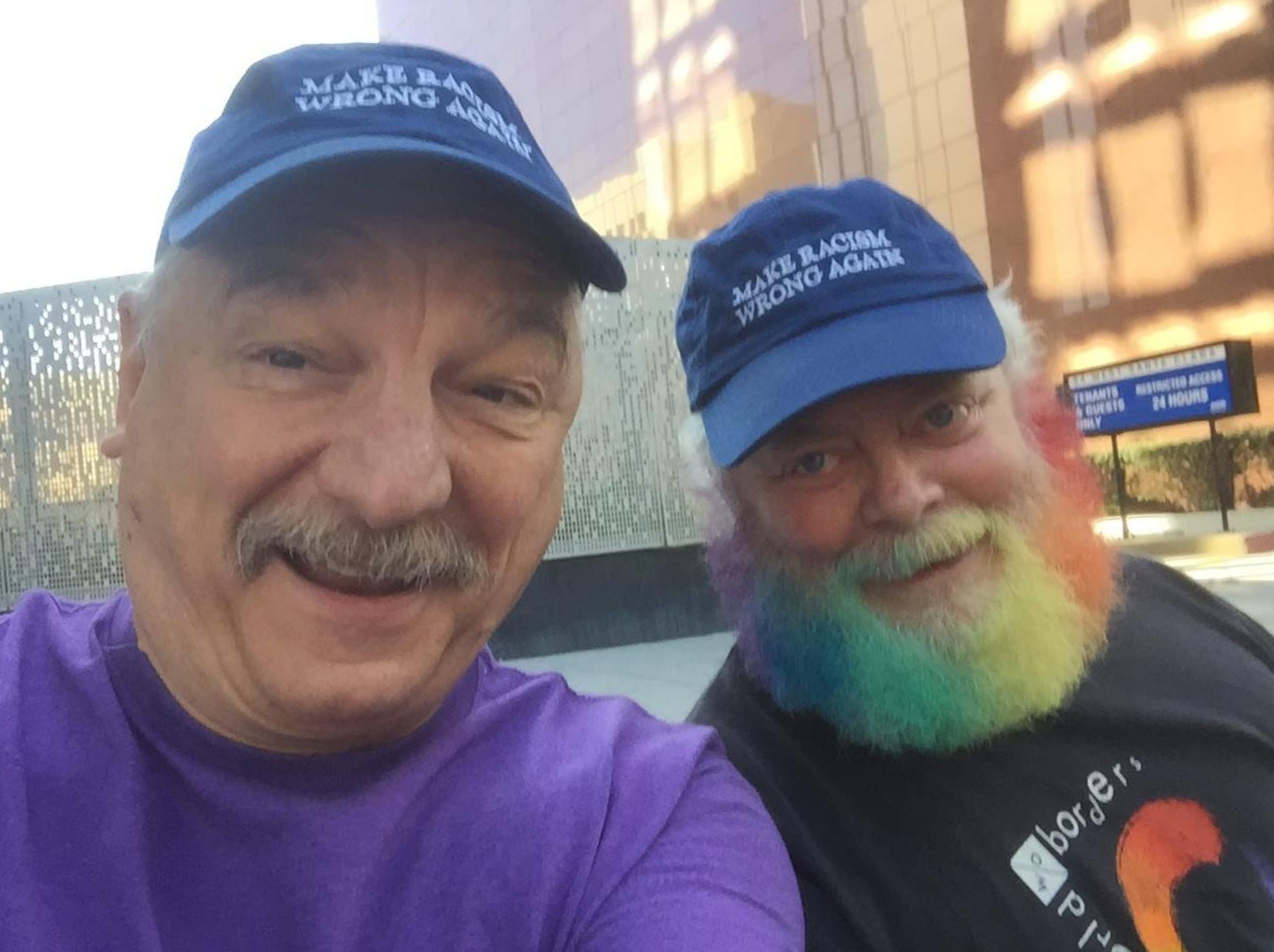 Although filling what could have been a hateful hashtag with love is an accomplishment in and of itself, these two clearly haven't forgotten why it was hijacked in the first place.

14. While the couple we see here are definitely proud, it's for a slightly different reason than everyone else we've seen today. 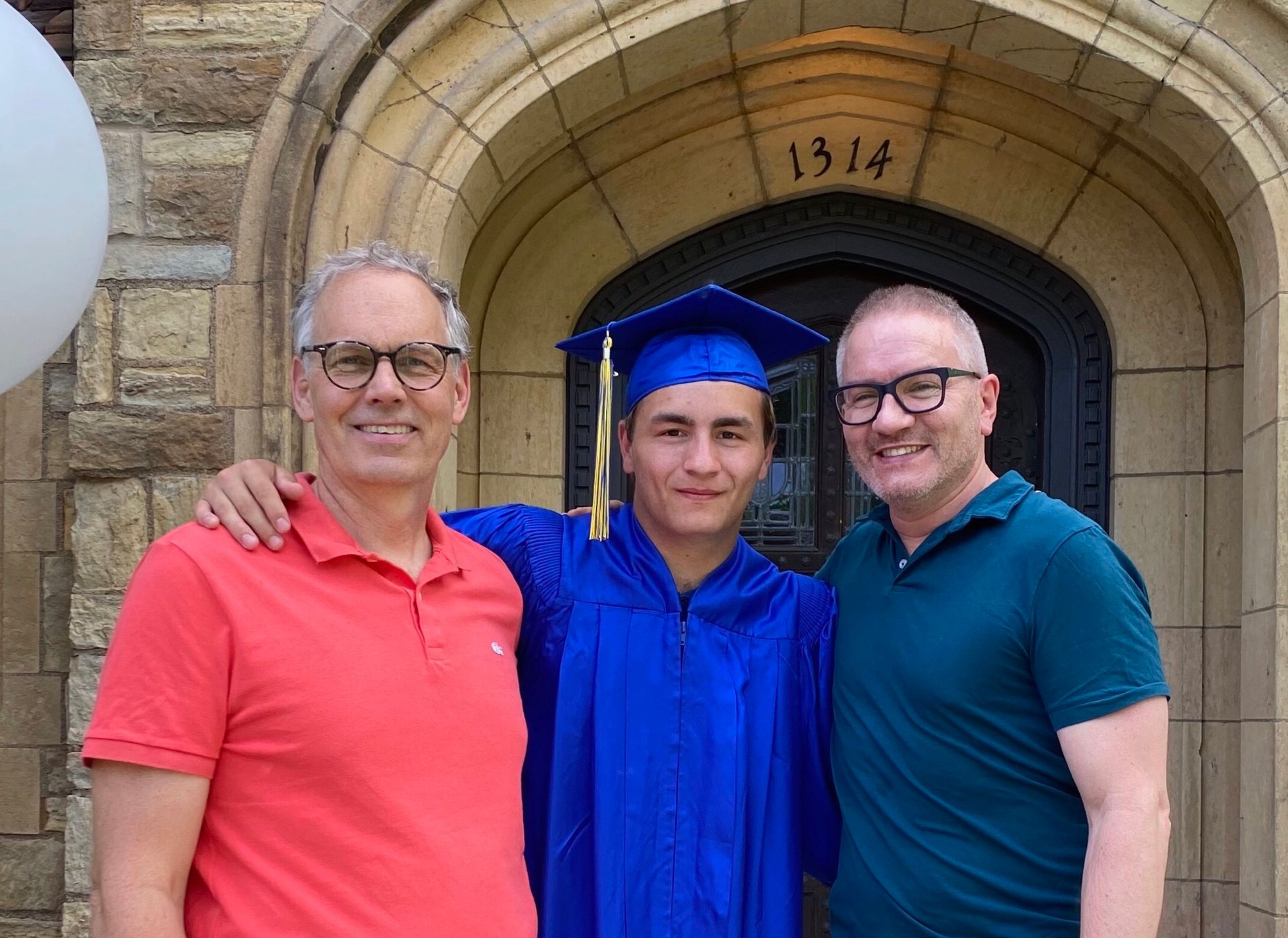 15. These two gentleman felt so proud that they had to express it by recreating one of history's most iconic kisses. 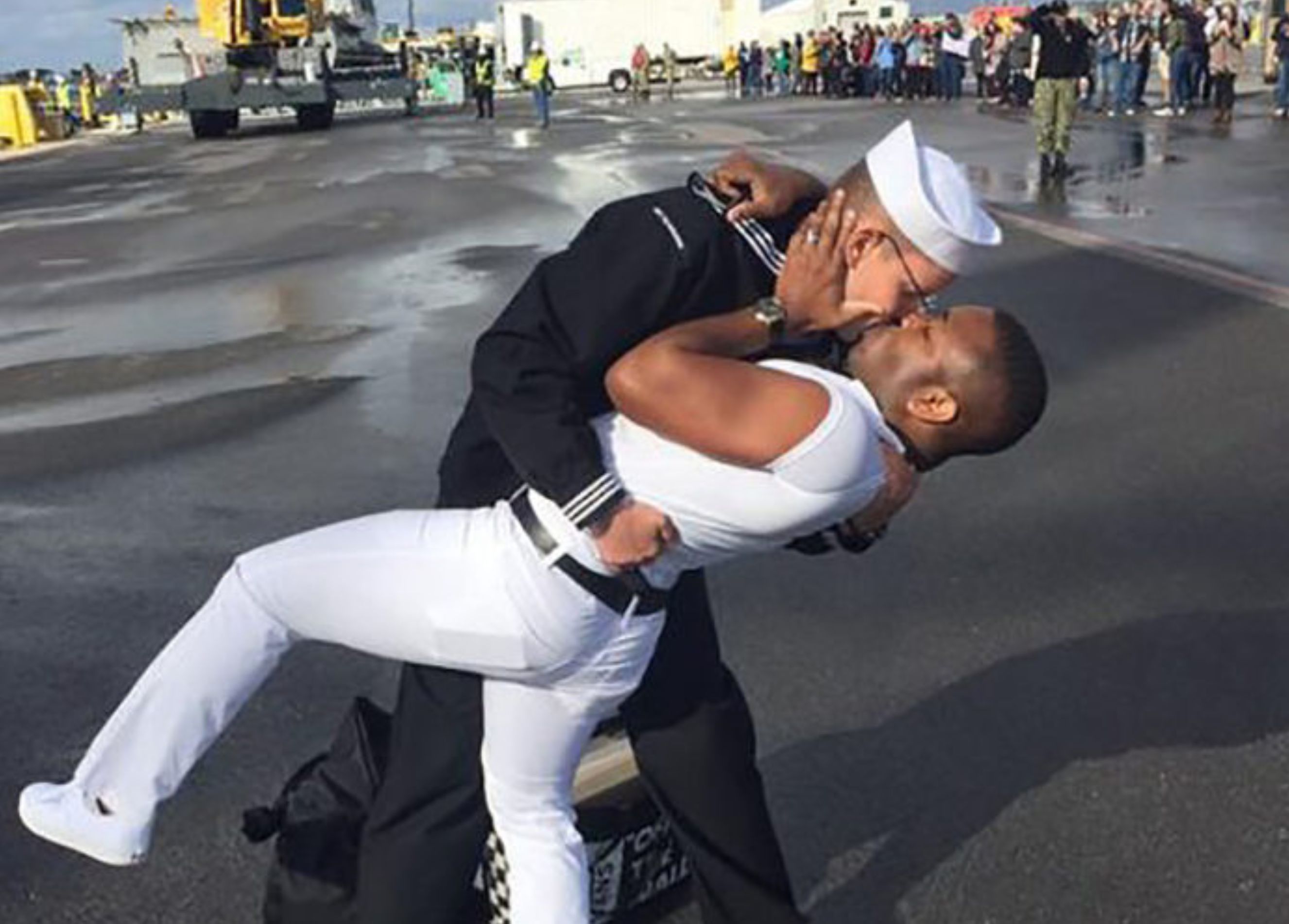 And while the sailor in this shot didn't just return from fighting a world war, that doesn't make his achievements any less worthy of celebration.

It's also nice to see a version of this kiss that's actually consensual.

16. After seeing how successful the hashtag hijack turned out to be, Takei returned with this photo taken alongside his own husband.

But when it comes to the other Proud Boys, did this stunt "mess them up" as much as Takei thought it would?

The BBC reported that if you ask the group's chairman Enrique Tarrio, it didn't quite meet that goal as he said, "I think it's hysterical. This isn't something that's offensive to us. It's not an insult. We aren't homophobic. We don't care who people sleep with."

However, a report from Forbes paints a different picture as members of the group gathering on a platform called Parler responded with outraged slurs and messages that advocated genocide.

In any case, the goal of keeping the group's message from gaining new ground on Twitter seemed accomplished, if nothing else.