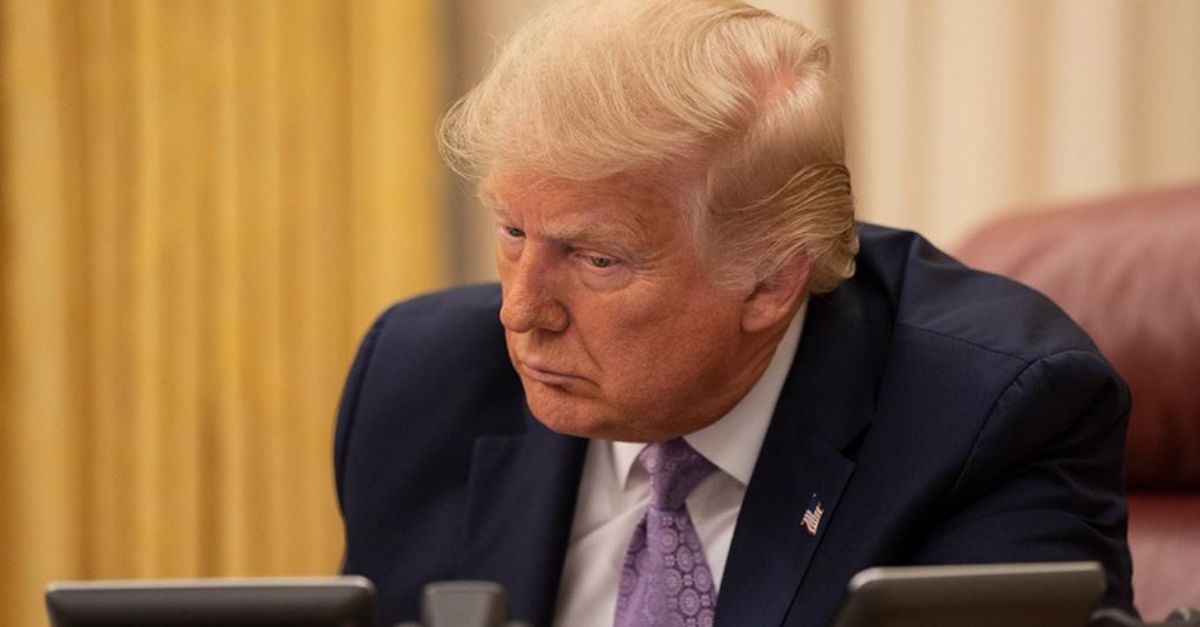 Pope Francis Suggests Trump's Stance On Immigration Is 'Not Christian'

Throughout his presidency, Donald Trump has enjoyed the die-hard support of many evangelical Christians throughout the United States, some of whom refer to him as "God's anointed."

And while a report from the Pew Research Center suggests that support has dropped slightly as of June 2020, it also found that he still retains the approval of 72% of white evangelical Christians, 56% of white non-evangelical Protestants, and 54% of white Catholics.

While it may not mean much to the Protestants surveyed, the fact that Pope Francis indirectly described Trump as "not Christian" four years ago makes the continued support of those Catholics particularly interesting.

On February 17, 2016 Pope Francis was flying to Rome after a six-day visit in Mexico. 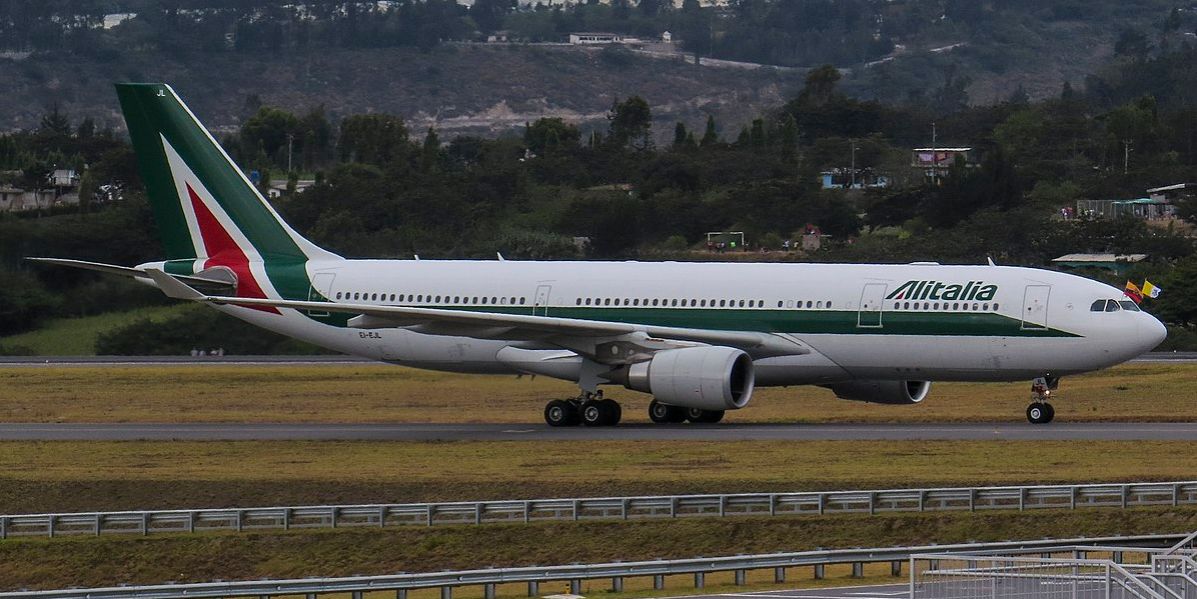 As The New York Times reported, he was asked by a journalist whether he would try and influence how Catholics voted in that year's election, to which he replied that he "was not going to get involved in that."

However, that doesn't mean that he wasn't interested in discussing Trump at all.

At the time, Trump was making headlines both for his campaign promises of increasing deportations and building a wall on the U.S.-Mexico border, as well as remarks that referred to Mexican immigrants as criminals and rapists.

This was likely on the pontiff's mind when he said — as reported by The New York Times — "I say only that this man is not Christian if he has said things like that. We must see if he said things in that way and in this I give the benefit of the doubt."

And even if Trump hadn't made such statements, Pope Francis still found the very idea of the border wall "not Christian." 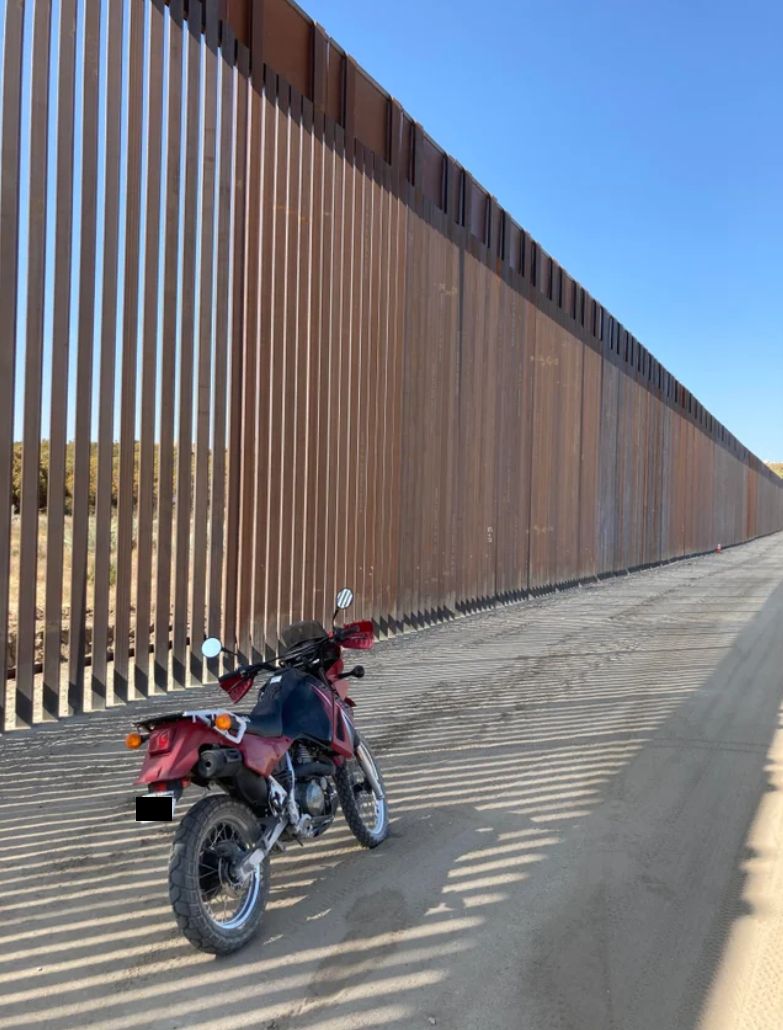 As he put it, "A person who thinks only about building walls, wherever they may be, and not building bridges, is not Christian."

In response to these statements, Trump said at a campaign rally in Kiawah Island, South Carolina that Pope Francis would wish for his election if ISIS attacked the Vatican.

According to The New York Times, he also accused the pope of taking cues from the Mexican government and said, "I think that the pope is a very political person."

Upon hearing of these comments, Pope Francis laughed them off.

As he said, "Thank God he said I was a politician because Aristotle defined the human person as ‘animal politicus.’ So at least I am a human person. As to whether I am a pawn, well, maybe, I don’t know. I’ll leave that up to your judgment and that of the people."