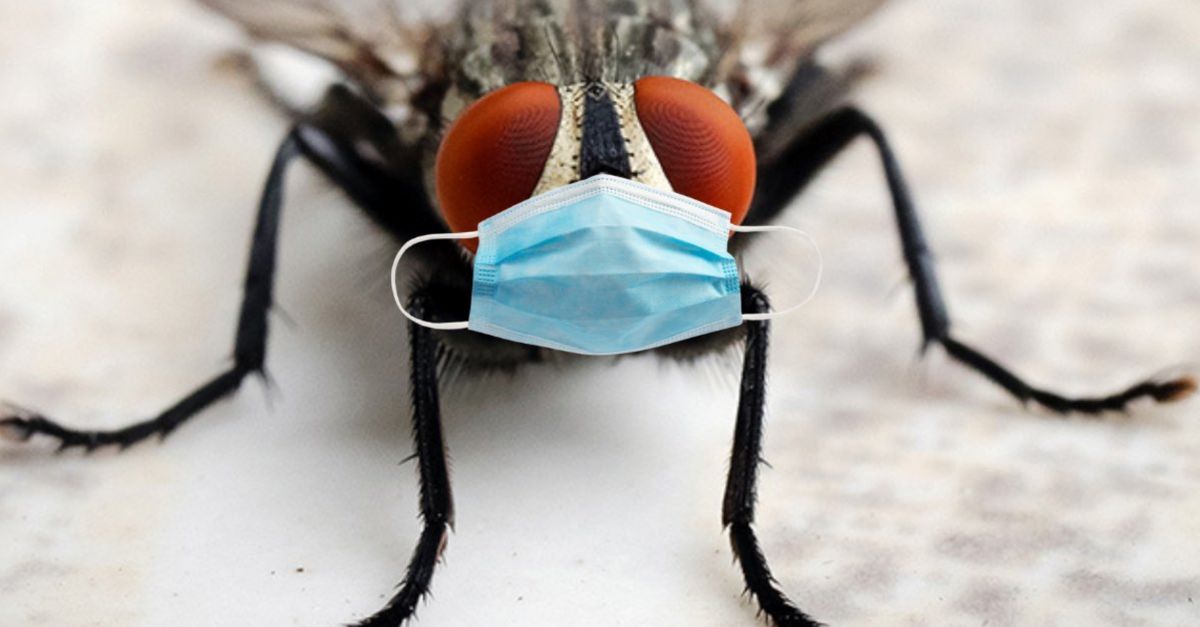 Both Senator Kamala Harris and Vice President Mike Pence appeared prepared, focused, and calm as the event progressed. While it wasn't necessarily free of interruptions, question dodging, and disregard of time limits, it remained focused on the issues and calling it exhausting to watch would be something of a stretch.

Under circumstances like these, even subtly out-of-the-ordinary things can become much more noticeable. So if you're wondering why you woke up today to find everyone across social media so fixated on a fly, that likely has a lot to do with it.

1. For those who are unaware, a fly landed on Vice President Pence's head during the latter half of the debate. 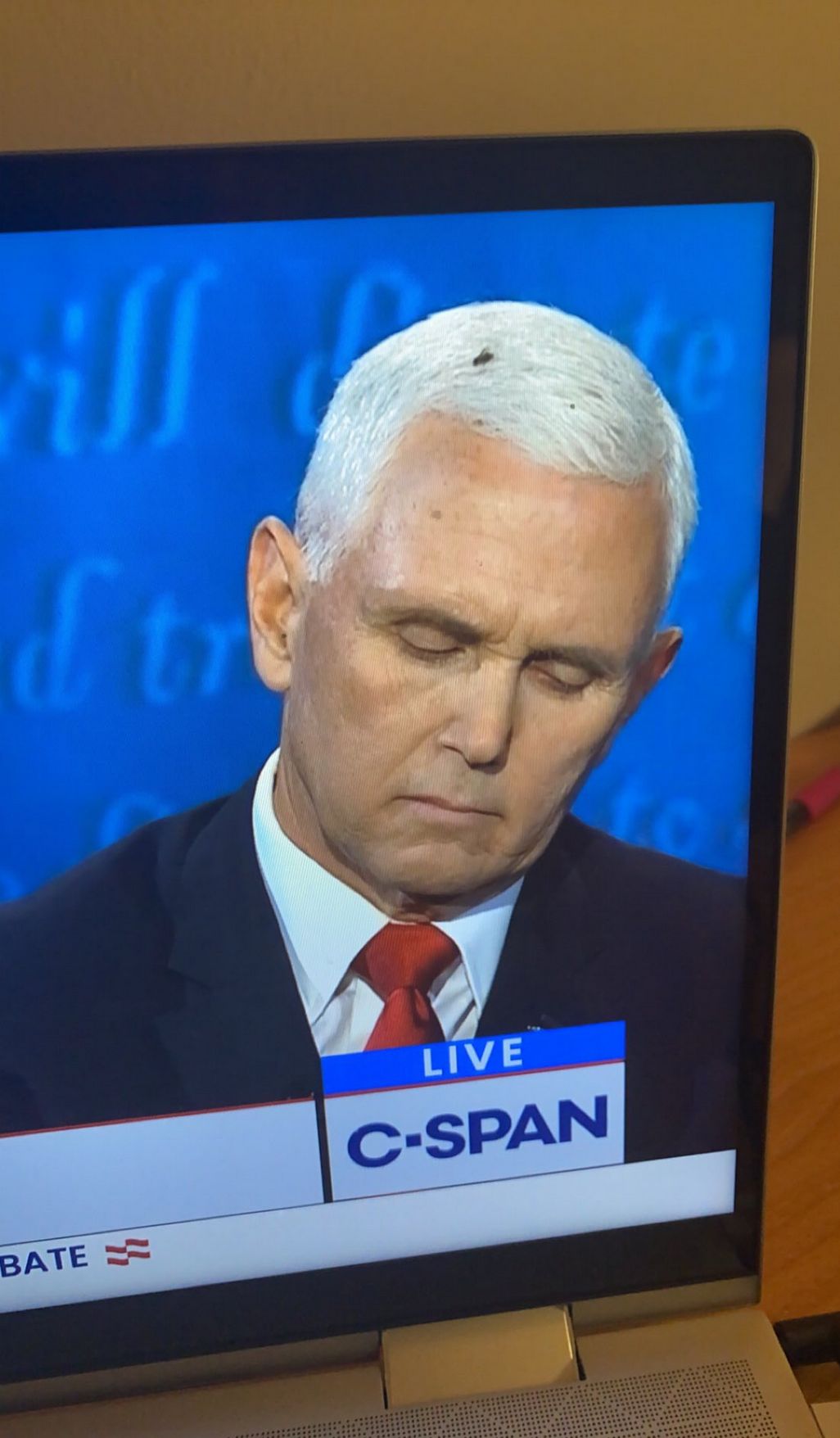 If Pence noticed this had happened, he didn't show any signs of it as the fly was able to rest on his head for a full two minutes without any response from him.

2. It turns out that Twitter users were so enchanted by this fly that they essentially made it the mascot for the debate.

And it seems that this man and I have similar theories as to why that is.

After all, we might want a good, clean debate but that doesn't mean they can't get a little monotonous.

3. Although we're about to see some folks use the fly as a lead-in to their political beliefs, this user reminded us that it did give us one moment of bipartisanship.

Because no matter which candidate you support, we all had that brief moment when we wondered whether the fly was only showing up on our end.

4. However, some people didn't have time to wonder and sprung into action immediately.

This mom was not going to abide an annoying fly in her house. It's just lucky it was on the other side of the screen at the time.

5. This being the internet, you likely knew that it was only a matter of time before people broke out Photoshop.

And while this mildly terrifying image brings to mind unpleasant comparisons to David Cronenberg's The Fly, I'm happy to report that the rest don't look like this.

6. Let's be honest: If it was possible for people to interview the fly, somebody would have by now.

And in this explosive exchange, we learn that the fly had reached its boiling point. It was so fired up that it had to...passively sit on a guy's head for a couple of minutes.

7. If you've spent enough time on Twitter, it shouldn't be that surprising to see that somebody has already set up a gimmick account where they pretend to be the fly.

Well, at least they used their moment in the spotlight to remind us to keep each other safe.

8. But as this woman discovered, it seems that a lot more people had this idea than usual.

That's right, if this already seems like too many fly accounts, it's not even covering all of them.

9. Although we've already heard about people swatting at their TVs by now, none of them expressed that phenomenon this elaborately.

I don't know what I expected to see today but it definitely wasn't Mike Pence's face deepfaked onto the version of Samara from Scary Movie 3.

10. It's well known that Pence is a devout student of the Bible but it seems he isn't the only one.

Personally, all I really think we saw was a fly land on someone like it does with pretty much everyone.

But based on the way the Bible symbolizes flies, I can also understand how this would seem like a bad omen to some people.

11. For one user, there was something familiar about the amount of time the fly spent on Pence's head.

I guess that means if we suddenly see a TikTok that features random buzzing and two big, compound eyes staring at us, we can't say we weren't warned about it.

12. Someone else also recalled that this wasn't the first time a fly had landed on a candidate's head during a presidential debate.

They also seem to think it's a bad sign for the GOP's campaign but I'm not sure how much stock we can put in fly-based election predictions.

At the same time, I suppose it's true that someone has gotten a lot of mileage out of treating elections like they're earthquakes so what do I know?

13. Someone else had a different theory for what that fly spent its time doing on the vice president's head.

Boy, will Pence's face be red when he finds out he's been walking around with his opponent's sign on his head for the last day.

Provided it doesn't fall out in the shower, of course.

14. Out of all of the memes that came from that two minutes of joy, I think I've saved the best for last.

After all, neither Mr. Miyagi nor the Karate Kid himself would have to worry about Pence moving around too much while that bug was on him.

15. And as you might expect, the Biden campaign wasted no time in entering the conversation.

Not only did he pose with a fly swatter as we can see here, but his campaign is already selling branded swatters on their website.