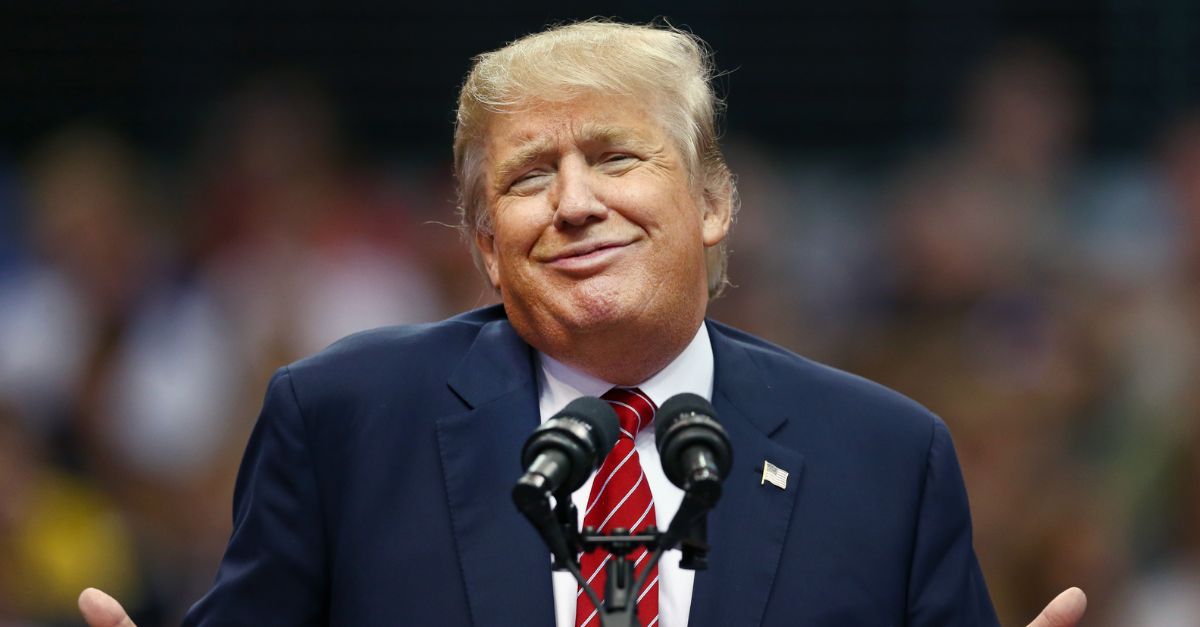 Although social media has been a fixture of public life for well over a decade by now, its political implications have only arisen in earnest within the last four years.

As NPR reported, the U.S. Justice Department via special counsel Robert Mueller revealed "sweeping and systemic" efforts by the Russian government to influence the 2016 presidential election.

Although their Internet Research Agency spent less than $200,000 in ads for this purpose, their organic content that intended to sow confusion and division among the American people likely reached 126 million people on Facebook and 1.4 million people on Twitter.

As these efforts continue to this day, it's understandable that political and social media watchdogs would be on the lookout for similar instances of trickery.

And Twitter is in the process of cracking down on a particularly bizarre case.

Over the past week, there's a chance you've noticed a trend of ostensibly Black Twitter users declaring their support for the Republican Party in all caps.

As you can see in this example, they may also make references to leaving the Democratic Party or — as The Washington Post reported — tweeting the exact phrase "YES IM BLACK AND IM VOTING FOR TRUMP!!!"

But as Twitter 's administration has recently learned, and as we can see here, many of these accounts are pairing these messages with unrelated photos of Black people found on the internet.

In perhaps the most obvious example, one such account clearly used a stock photo that they located wth the search term "Black man photo."

According to The Washington Post, these accounts quickly amassed tens of thousands of followers in the span of a week. In some cases, this was despite having less than 10 tweets to their name.

As Lee Foster of cybersecurity firm Mandiant told the newspaper, "They are impersonating Black Trump supporters, Black authoritative figures such as veterans and police officers, and various prominent individuals in order to gain rapid traction and virality."

When stock photos weren't used, photos of Black citizens would either be obtained from news sources or business websites. 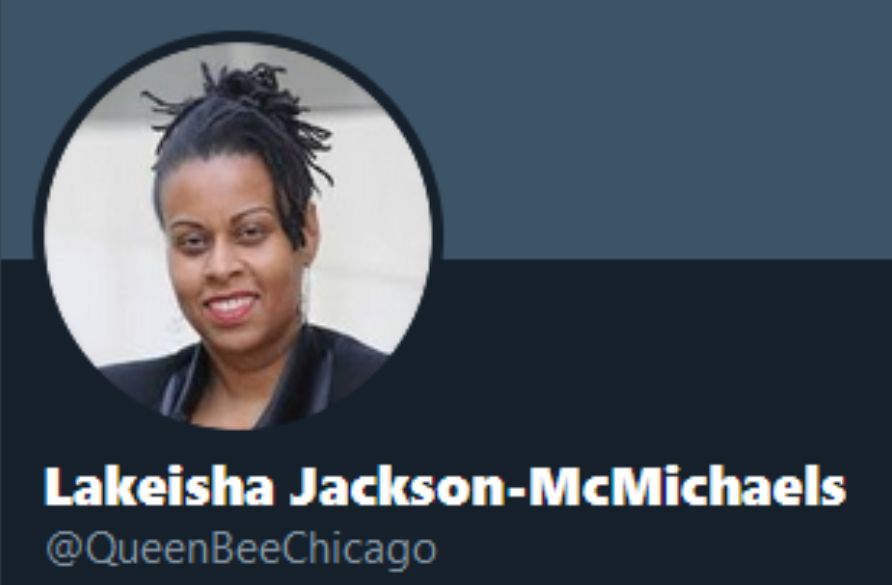 This woman, for instance, is actually a historian at Rutgers University who is not named Lakeisha Jackson McMichaels, nor does she live in Chicago.

According to The Washington Post, this campaign supports more overt attempts to attract Black voters to the Trump campaign much in the way that similar disinformation campaigns tried to compel Black citizens not to vote at all during the last election.

There's also a potential financial incentive in starting accounts like these, as they tended to link to stores selling custom pro-Trump T-shirts.

Now, however, if you were to look up any of the accounts identified thus far, you'd almost certainly notice that they've been suspended.

As The Hill reported, Twitter has confirmed that they removed at least 24 of these accounts within a week of their creation for violating the company's policies against "platform manipulation and spam."

However, there is a remaining concern that the damage these accounts set out to do has already been done.

As Clemson Univeristy social media researcher Darren Linvill told The Washington Post, "It’s asymmetrical warfare. They don’t have to last long. And they are so cheap to produce that you can get a lot of traction without a whole lot of work. Thank you, Twitter."

As the saying goes, you can't unring a bell. So if enough people saw the posts of these fake accounts and were persuaded by them, that effect has taken place whether the account responsible was deleted or not.

As for why Trump's campaign is focused on targeting Black voters in general, that apparently factors into his campaign's larger strategy. 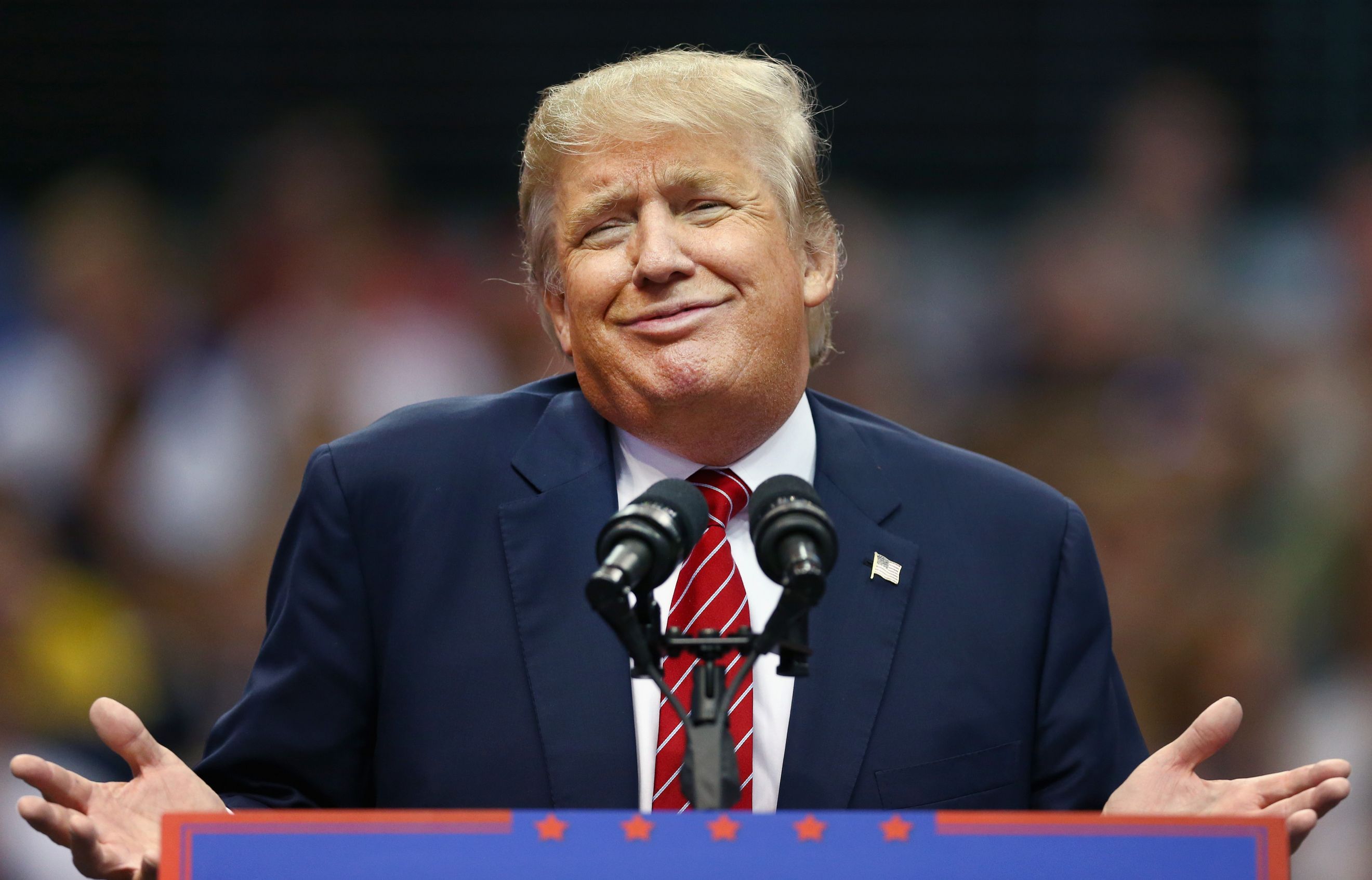 Although the Pew Research Center found that 81% of Black voters were polled as preferring Biden over Trump, they also found that seniors are apparently showing less of an inclination to vote for Trump than during the 2016 election.

According to The Washington Post, Trump Campaign Manager Bill Stepien has stated an intention to offset these losses "by gains in certain voting populations — Black, Hispanic and others, based on the president's appeal, his policies and the outreach he's been conducting for the last four years."

And so, suspicions within the government and social media corporations hold that disinformation from fake campaigns posing as Black voters serves as another tool in social media strategy similar to what Russia's Internet Research Agency accomplished four years ago. But in this case, it doesn't matter whether the source for the disinformation is foreign or domestic. Twitter wants no part of it.