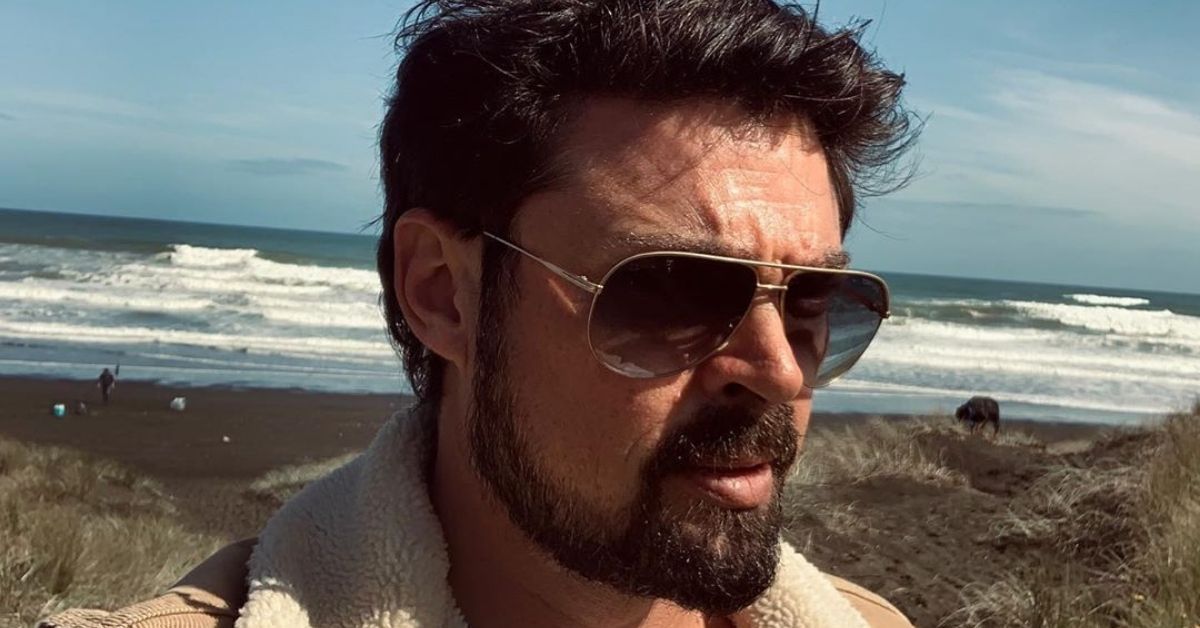 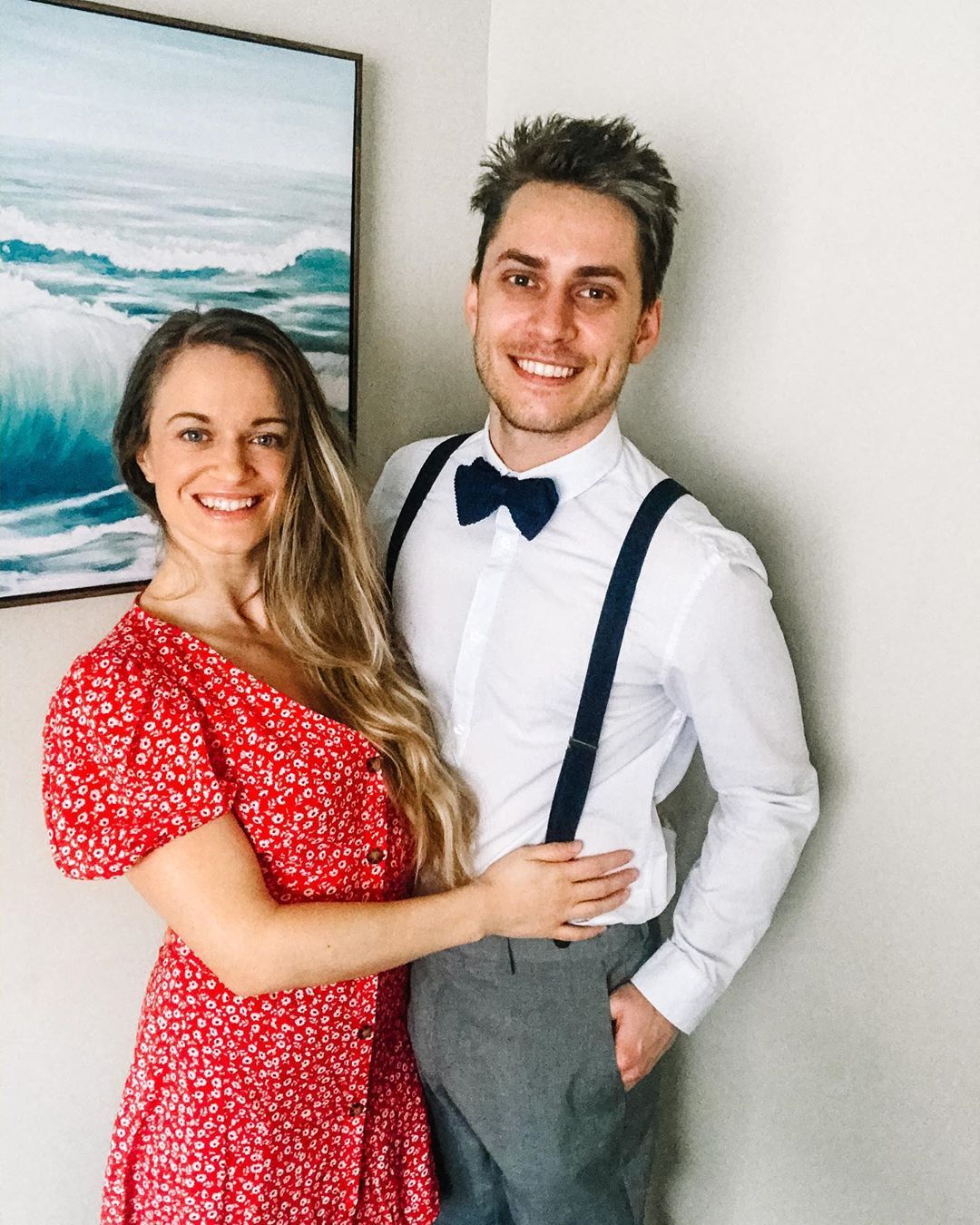 Who is Karl Urban to you? He's a proverbial Hollywood chameleon who, over the years, has had some of the most incredibly memorable roles in countless of our favorite films and television series.

Most recently, Karl's latest smash-hit series, The Boys, just wrapped its second season. Let's celebrate by taking a look at these 10+ random facts about Karl urban that fans didn't know.

1. Karl is quite the fisherman! 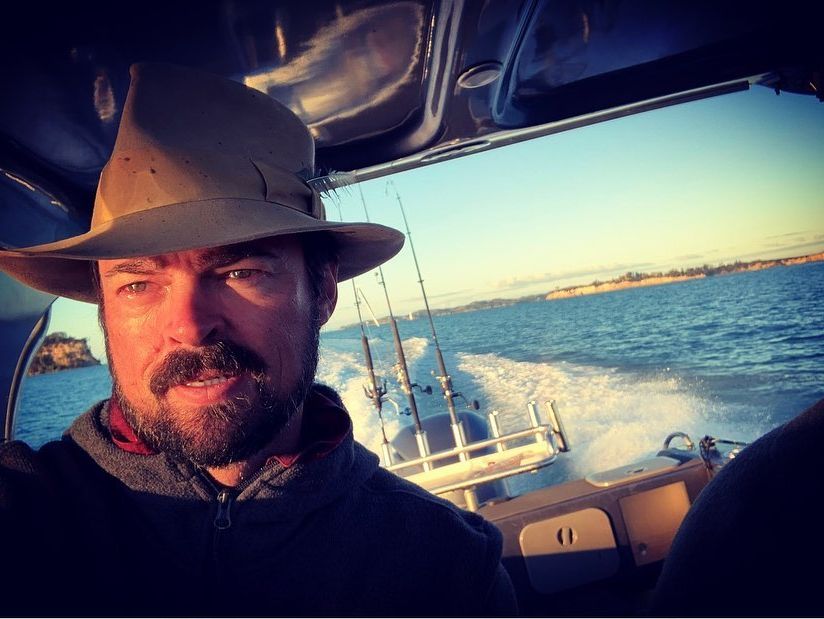 When Karl isn't off saving the world from the threat of super-terrorists, he likes to unwind on the open water. A quick scroll through his Instagram reveals that Karl is quite the angler.

Also, is anyone else getting serious Indiana Jones vibes from Karl's hat? 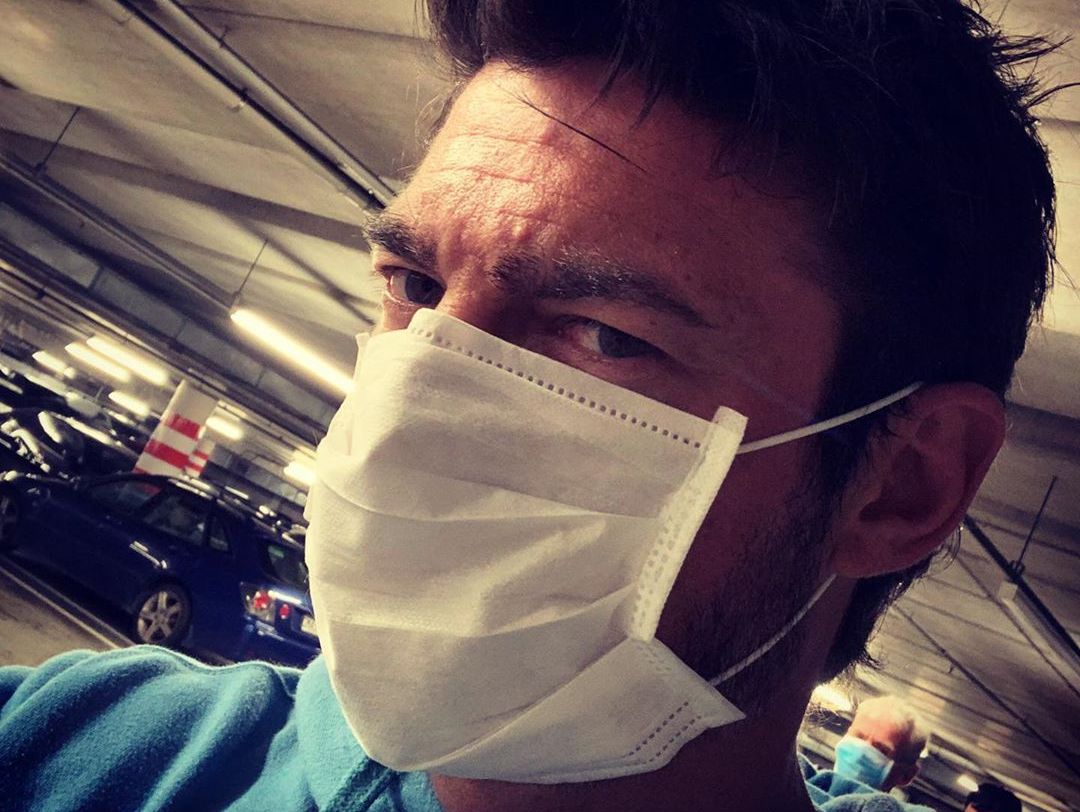 Karl is one of the great character actors of our generation. Because of this, it can be difficult to decipher whether or not he's putting on an accent. Let it be known that Karl is from Wellington, New Zealand.

Do you know who else is from Wellington, New Zealand? Taika Waititi.

Who just so happens to be the director behind one of the greatest MCU films ever made, Thor: Ragnarok!

Karl Urban plays Skurge in Thor: Ragnarok and dons a shaved head for the part. One of the first conversations Karl ever had with Taiki revolved around Taika's desire to shave Karl's head.

Supposedly, Taika interrupted filming once Karl arrived on set, just so that he could have first-crack with the clippers.

3. Karl trained with one of the greatest swordsman of the age. 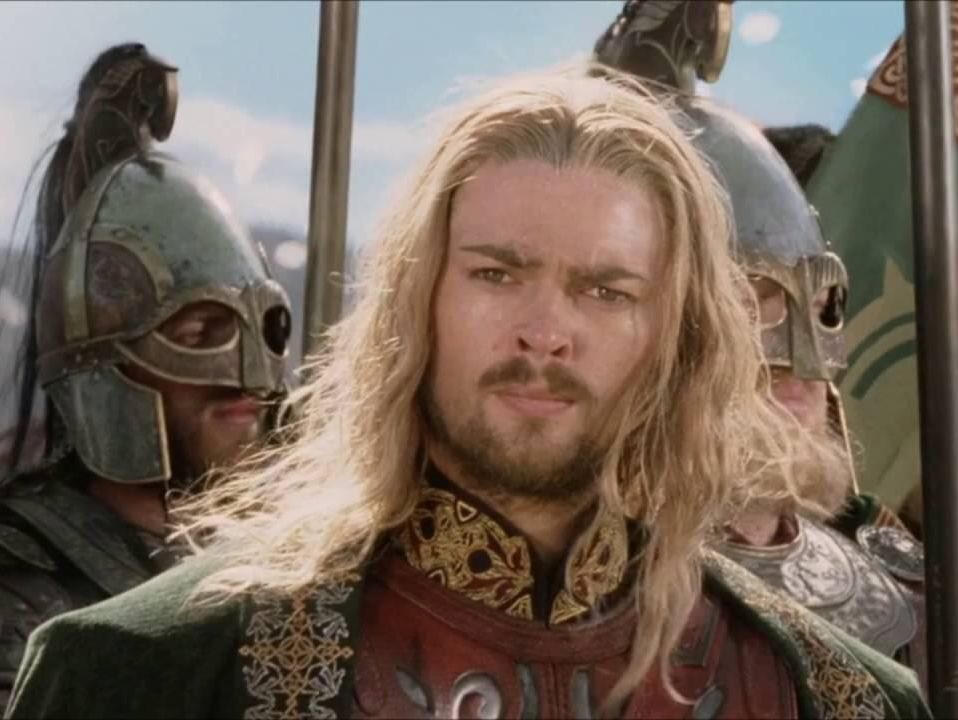 In order to make the fight scenes in The Lord of the Rings look as real and authentic as possible, a man by the name of Bob Anderson was brought in as a consultant.

Bob is a legendary Olympic fencer and Hollywood choreographer.

4. Karl knows his way around a surf board.

A lot of celebrities like to boast and pretend that they know how to surf, but very few ever put their money where their mouth is.

5. He has a rivalry with Chris Hemsworth. 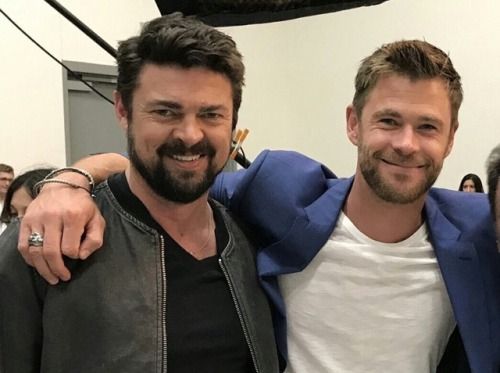 Karl and Chris' rivalry runs in their blood. The Aussies and the Kiwis have a long and complicated history with one another.

He said that while on the set of Thor: Ragnarok, Taika loved to remind the Aussies of how they were the descendants of criminals. 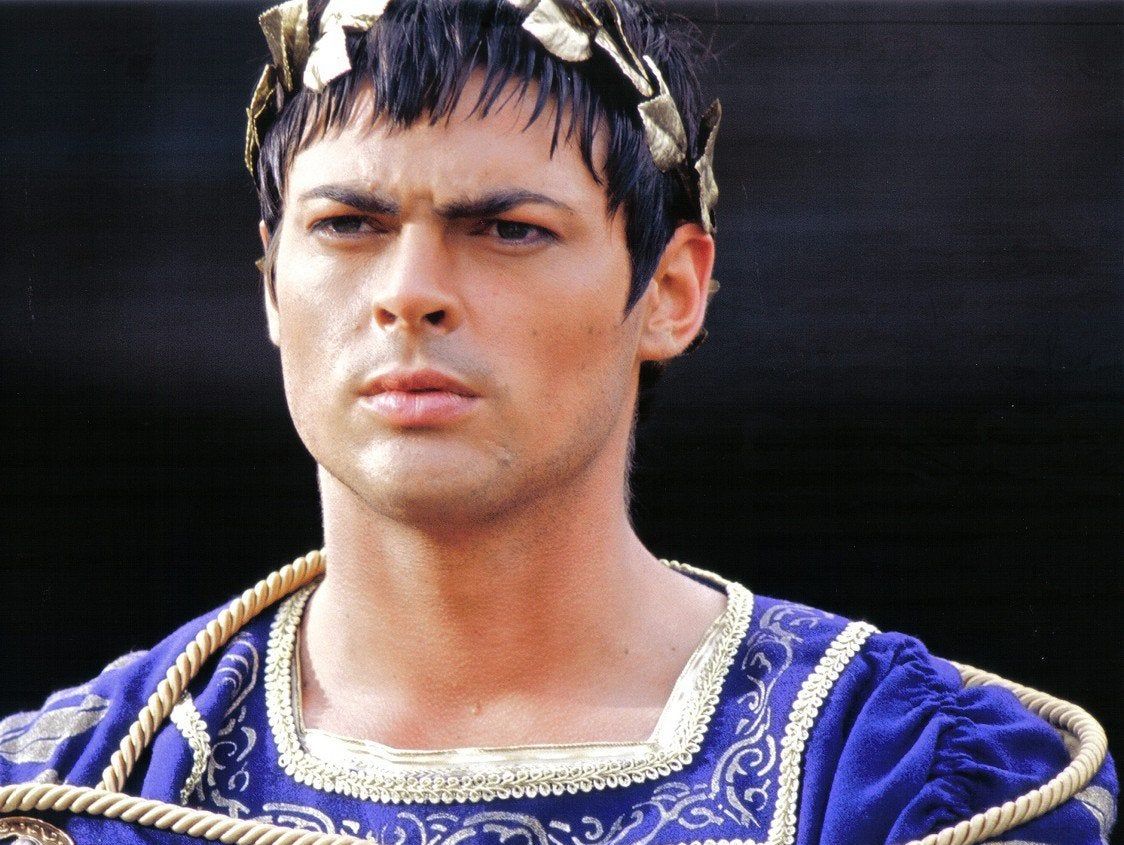 When Karl was first making a name for himself, he landed a recurring role as Julius Caesar on two incredibly popular TV series: Xena: Warrior Princess and Hercules: The Legendary Journeys.

7. He traumatized Jack Quaid while they were filming a stunt for The Boys.

During an episode in the second season of The Boys, Karl and the gang are evading Vought on the water.

It turns out that Karl really was the one driving the boat during that scene!

As a safety precaution, Karl gave everyone a "safe word" to yell if things got to be more than they could handle. 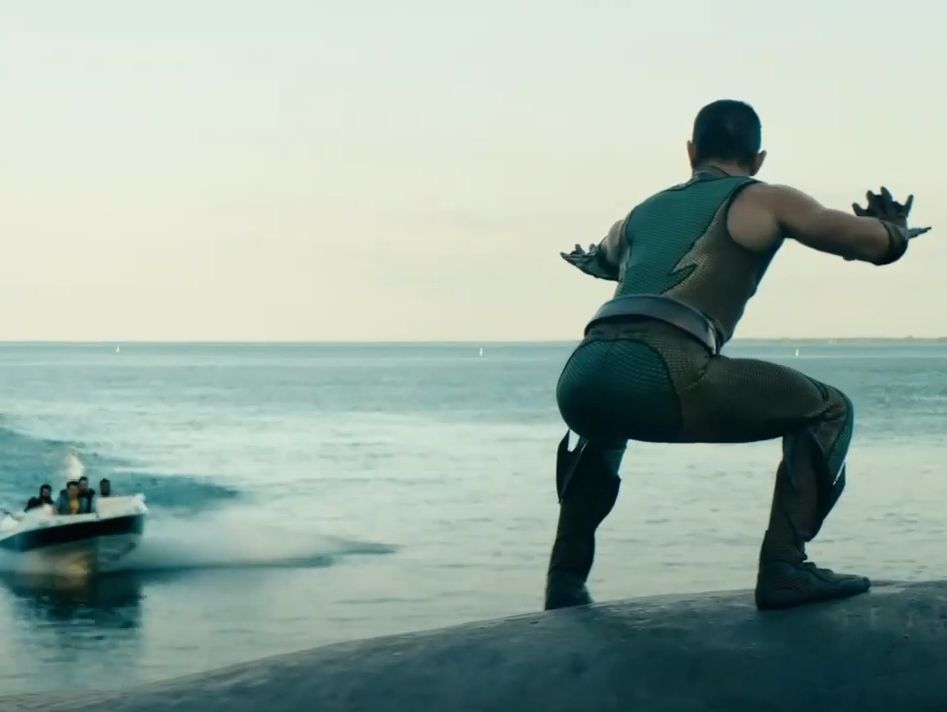 Jack Quaid was on the front of the boat, so he felt the full effect of each and every swell.

He was screaming the safe word for the entire scene, only it was so noisy that no one could hear him.!

9. He once had a very memorable fan experience. 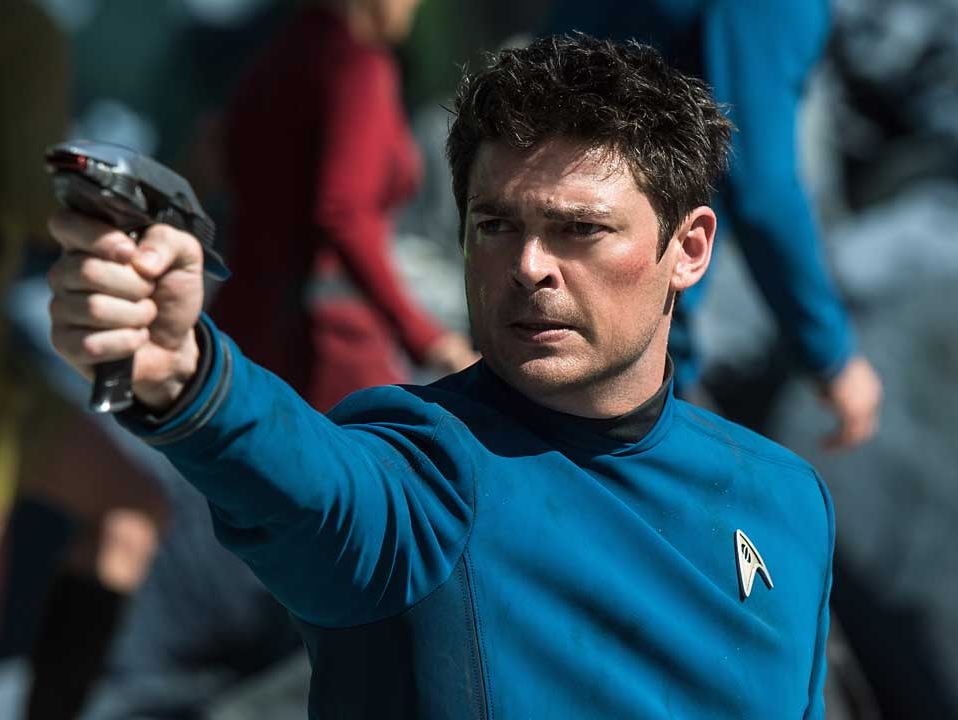 Karl met a woman who had his face tattooed on her upper arm, as Dr. Leonard 'Bones' McCoy. His was just the most recent addition in a long line of doctors and tattoos.

While filming The Lord of the Rings, Viggo Mortenson (pretending to be Karl Urban) called Karl's agent at 3 AM.

He began ranting about how he refused to board a plane to London because he couldn't find his lucky red socks and hung up.

Shortly thereafter, Karl received a phone call from his panic-stricken agent which woke him from a dead sleep.

Karl was understandably confused and had no idea which "red socks" his agent was referring to.

He was able to laugh it off, knowing full well he'd have to get Viggo back. 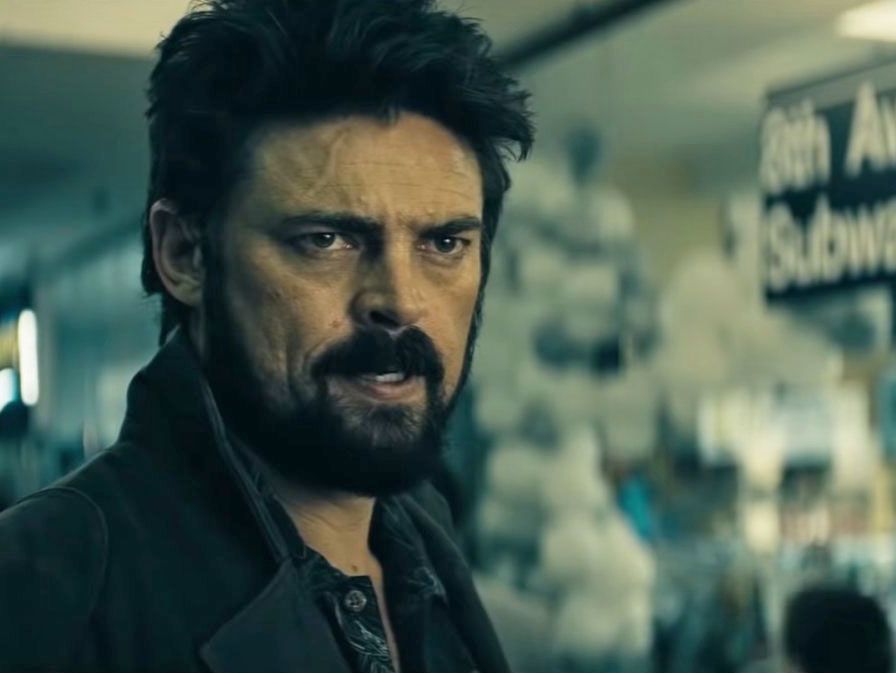 To further compound the lie, Karl went on to explain how Viggo had surrendered himself to the art of making goat cheese — none of which was true. Needless to say, they had some interesting questions for Viggo the next day.

So if you're planning on pulling one over on Karl, think again!

11. There's a rumor floating around that Karl could be the next to portray Logan/Wolverine in the MCU!

Karl has been linked to superheroes in one way or another for the bulk of his career. He was cast as the lead in Dredd, and of course The Boys just wrapped its second season.

While he certainly looks the part, the only thing preventing Karl from picking up the claws could be his age

Karl has been an ambassador for KidsCan for years. Back in 2015, he took time out of his busy schedule to help plant an orchard at one of the local public schools.

The aim was to not only teach kids about nutrition but to provide them with a constant source for a healthy snack.