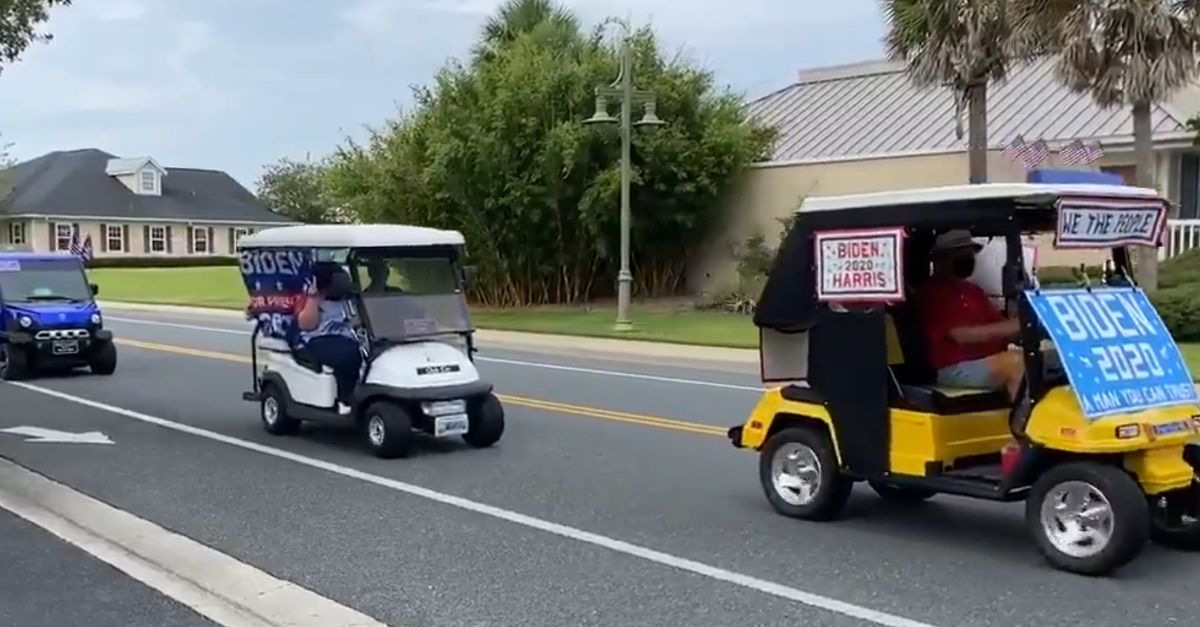 Throughout each state in the union, there exist communities whose support a given political party can generally count on. And while each state will have citizens who find themselves at various points on the political spectrum, it's also true that the majority of its citizens can sometimes form an iron-clad voting block.

For instance, political mapping website 270towin has charted three consecutive presidential elections in which California supported the Democratic candidate by over 60%. By a similar token, NBC News reported that the only time Arizona hasn't voted Republican in modern history occurred all the way back in 1952.

Back in 2016, Trump could also largely count on the support of voters aged 65 and over, who favored him over Hillary Clinton by 8 points.

However, it seems that the potential leanings of voters are far more in flux among this demographic in 2020, which could explain emerging Biden support in a Florida community where that may have once seemed unthinkable.

If you visit the age-restricted community known as The Villages in Sumter County, Florida, one of the first things you're likely to see is a golf cart. 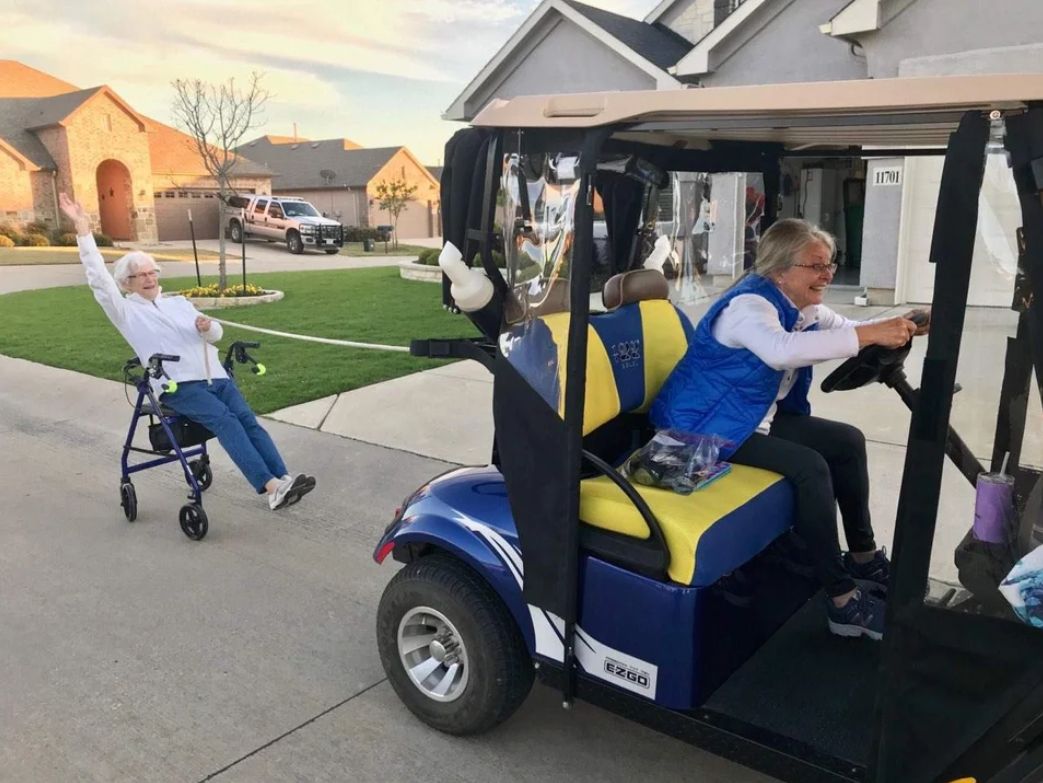 And as The Guardian reported, you're even more likely to see them at the tail end of elections as they come out in droves for rallies expressing support for their favorite candidate.

And considering that Florida seniors favored Trump over Clinton by 17 points in 2016, most of those carts would be bearing his name.

And while his support hasn't exactly dried up in this area, this year has shown more Biden-supporting golf carts turn up than expected.

As Professor Charles Zelden at Nova Southeastern University told The Guardian, support for Trump in communities like The Villages has gone from "most" to "mostly," referring to a potential 10%-20% drop-off.

And considering that polls are putting Biden and Trump in a dead heat when it comes to attracting the support of Florida seniors, that outcome is seeming more like a distinct possibility.

It's possible that a recent socially-distanced speech Biden gave at a senior's community center in the state contributed to this apparent divide.

As NBC News reported, their shift in support had a lot to do with the Trump administration's handling of the COVID-19 pandemic and, particularly, the president's statements that the virus affects "virtually nobody."

As Zenden told The Guardian, "You’re seeing similar shifts among the elderly as you are with women in general, and college-educated women in particular. They’re just tired of the drama. They want some stability."

But while the coronavirus and that sense of stability are part of what could be pushing seniors to Biden, there are other factors. 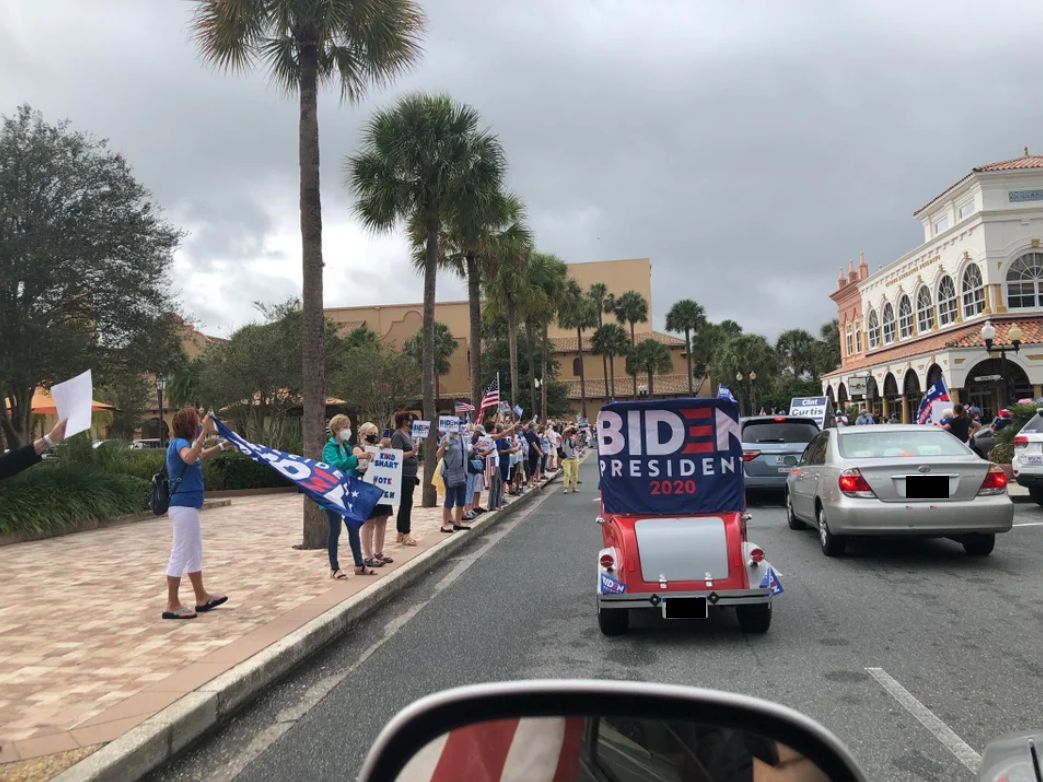 According to NBC News, cuts that Trump has previously proposed to health care funding with regards to Medicaid and the Affordable Care Act are also significant concerns, as these programs provide funding for nursing homes.

But while this apparent shift in the tide of support among those aged 65 and older could have significant implications for Trump's performance in Florida, it also seems to follow a nationwide trend. 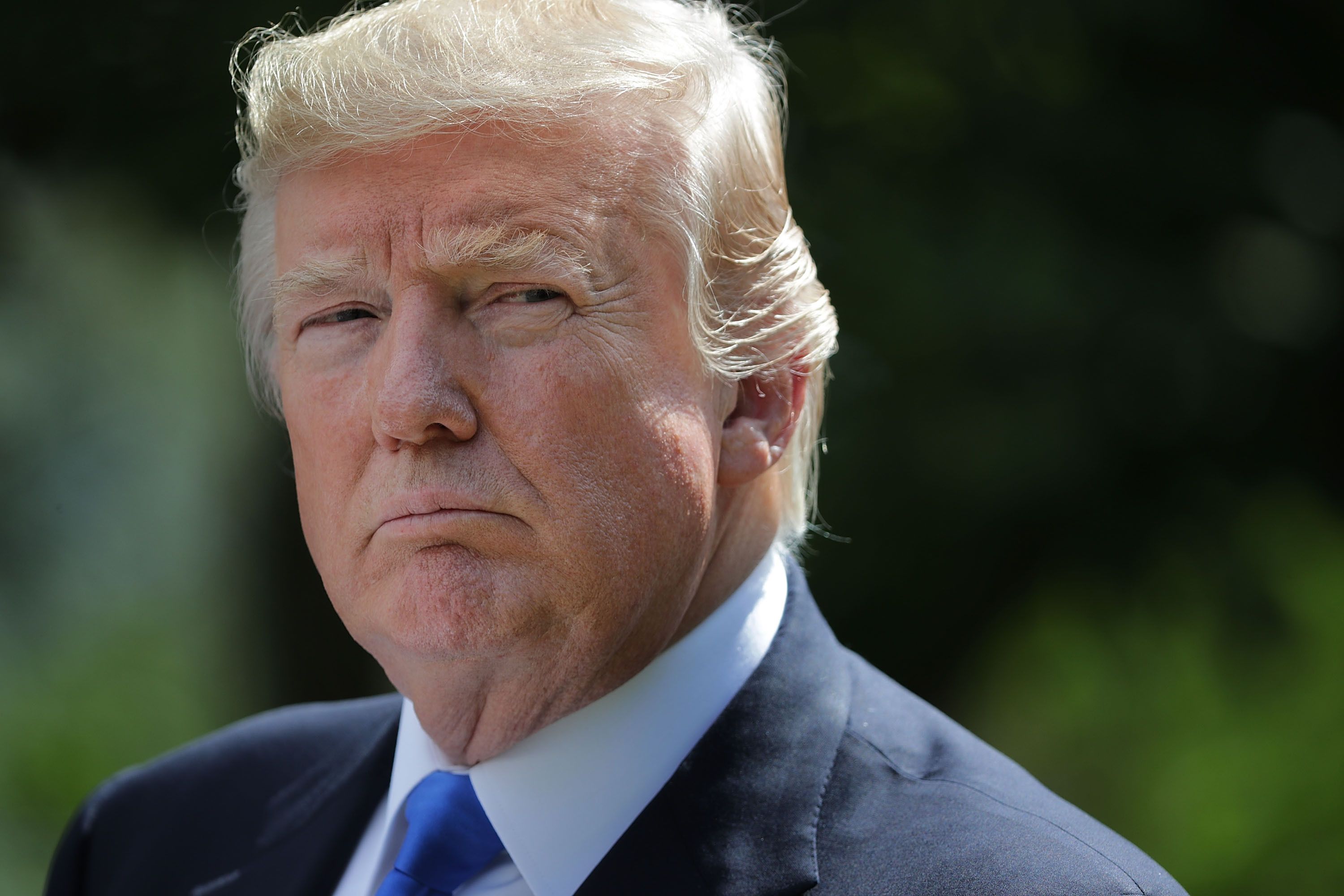 A joint poll conducted by the NBC News and The Wall Street Journal shows Biden leading by 27 points among this demographic.

Other polls identified by NBC News also show similar results at the state level as seniors seem to favor Biden over Trump by 11 points in Pennsylvania and by 30 points in Michigan, two states that helped secure Trump's 2016 victory.

Even in Arizona, Biden seems to be showing a one-point lead among those aged 65 and over.

Although this hardly spells out a certain victory for Biden, Trump's recent polling among seniors appears to indicate that he can't afford to take their support for granted.