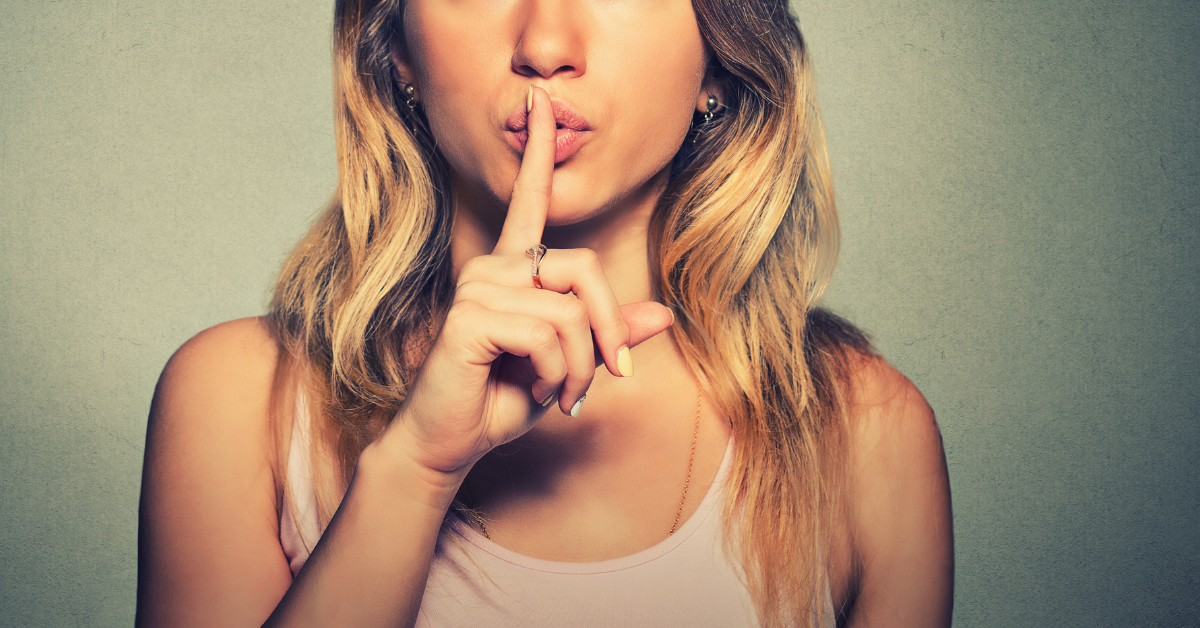 Next to canceling plans, there's nothing quite like the instant relief you get from spilling a pretty big secret you've been holding onto for a while.

While there may be some guilt associated with finally revealing your deepest, darkest confessions, there's also no denying how much better you feel afterwards. And thanks to the subreddit r/confessions, people can safely (and anonymously) share what's on their mind with the internet, while also receiving some feedback in return.

Here are just some of the juiciest, most "wow"-worthy secrets that people have spilled for the rest of us to react to.

"I put my infant daughter in the closet, shut the door and walked away." 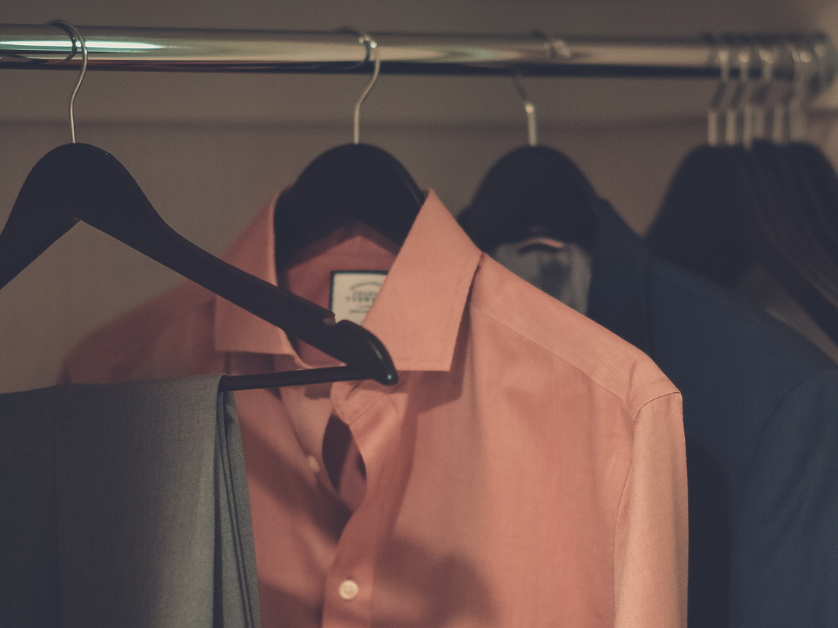 This user shared that her 8-week-old daughter has proven to be a lot more than she can handle. And when her husband recently left on a business trip, she found herself suddenly alone to try and take care of her baby alone. Inevitably, she reached her breaking point:

"I was so fed up that I strapped her into her car seat, placed her in our coat closet and shut the door. She was still screaming and I shut the door on her. I set a one hour alarm, went upstairs and collapsed into my bed."

When she returned an hour later, her baby was perfectly fine. In fact, she had stopped crying and was sleeping. But the mom still resents herself for what she did.

"I'm dying but haven't told anyone." 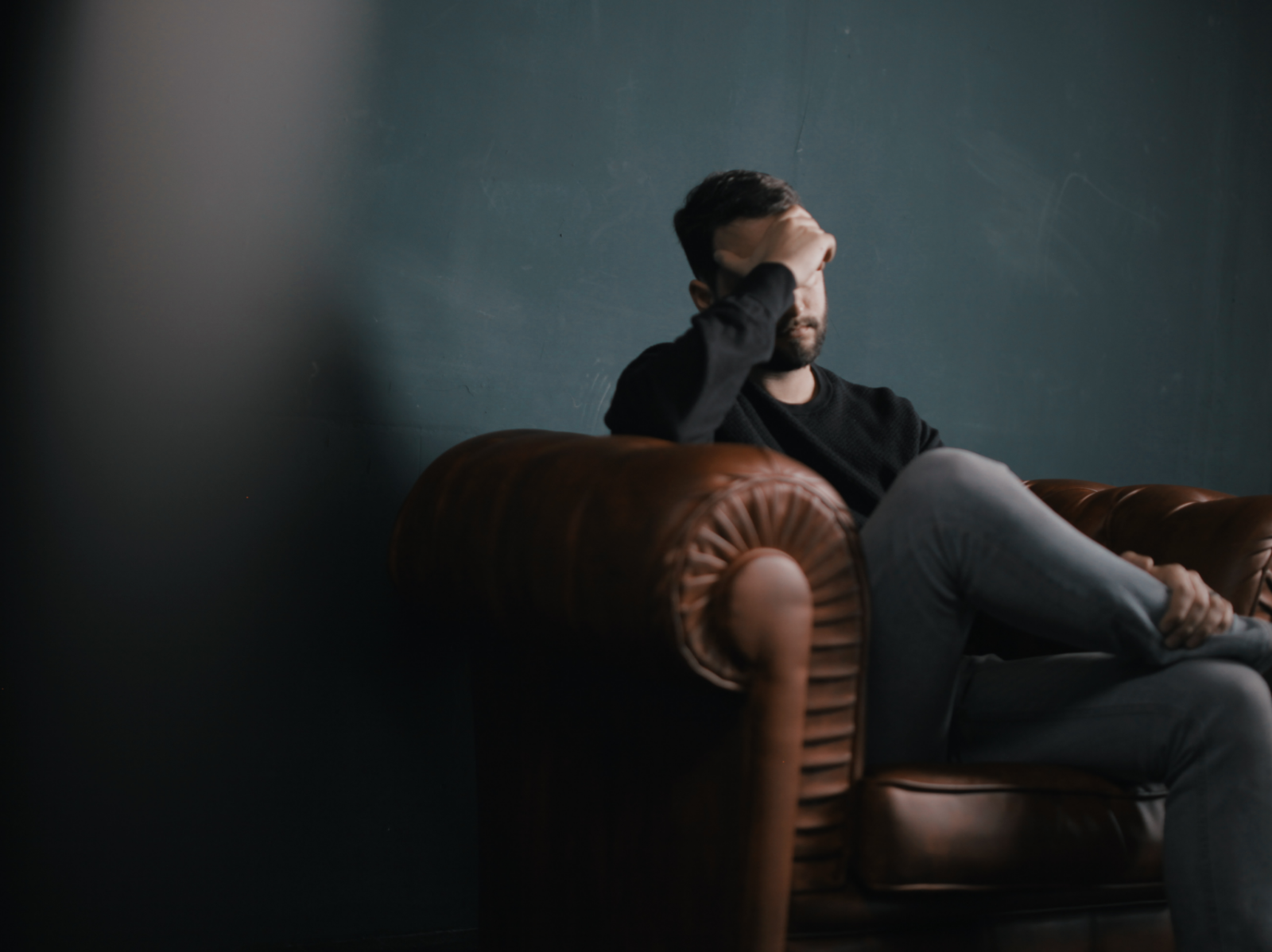 Two weeks ago, this user was diagnosed with an aggressive form of colon cancer that has already started to spread, and they've been given 8 months to live, unless they undergo surgery and chemotherapy. But that's not their plan:

"I'm not having any treatment and I haven't told my wife because she'll only pressure me to get the treatment, which result in months of pain and suffering for a relatively small chance. Instead, I'm making sure our last few months together are filled with only happy memories."

The user added that they hope their wife will forgive them "for taking this path."

"I got mad at my girlfriend today and opened her MacBook Air I had wrapped under the tree and rewrapped it and addressed it to my son." 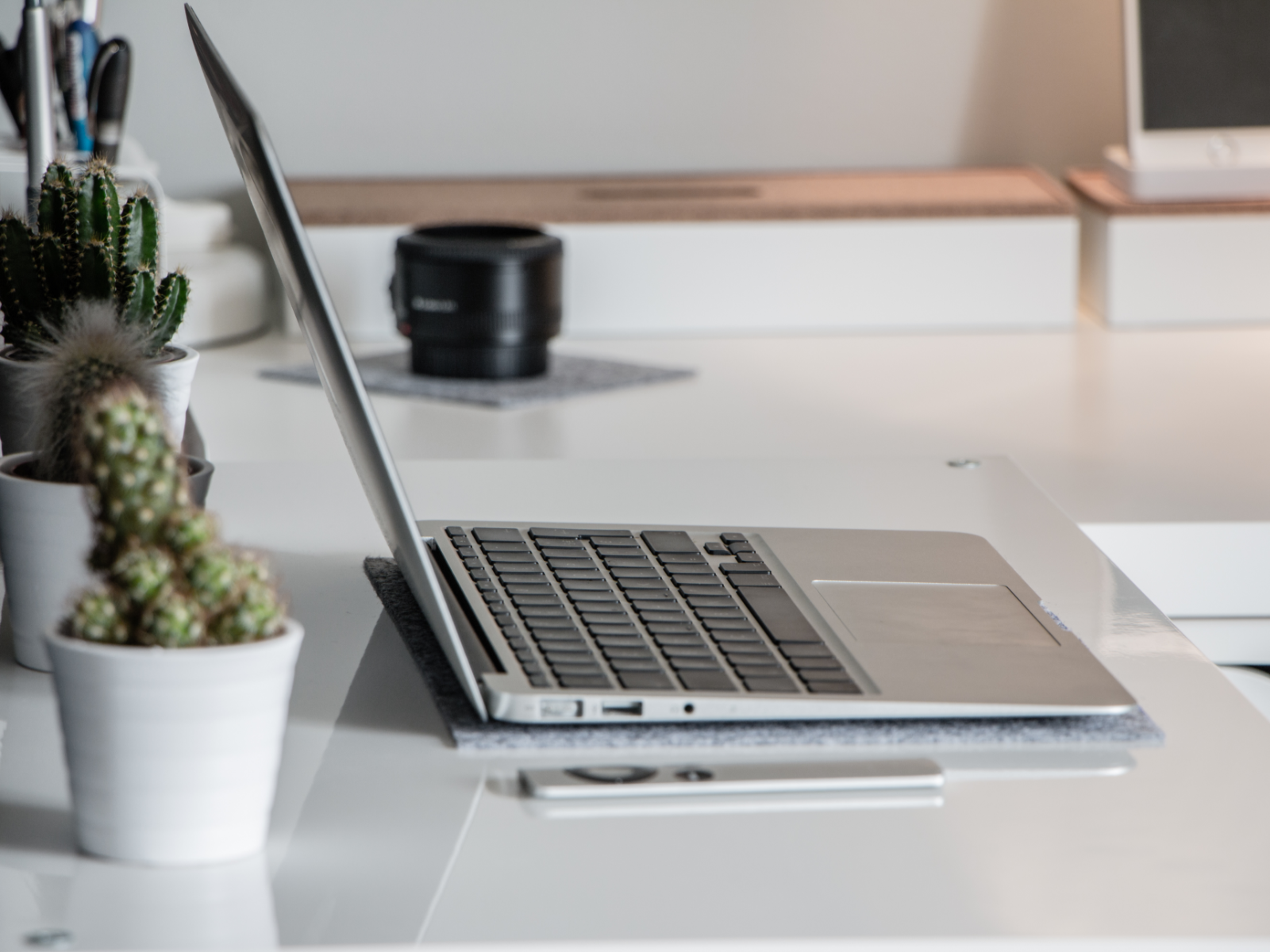 This user and their girlfriend agreed to spend $1,000 on their respective children for Christmas, but the girlfriend decided she wanted to go $1,200 over that budget for her daughter. The user couldn't afford to spend another $1,200 on their own son to make their gifts equal, resulting in a heated argument between the couple.

And that argument ended with what the user considered to be the only logical next step:

"I walked over to the tree, grabbed her present. Opened it in front of her, and then re-wrapped it and addressed it to my son. Now the budgets are mostly equal again... Merry Christmas, b****."

"I have been sleeping with both partners of a married couple. Neither of them are aware the other is cheating. The wife doesn't know the husband likes men." 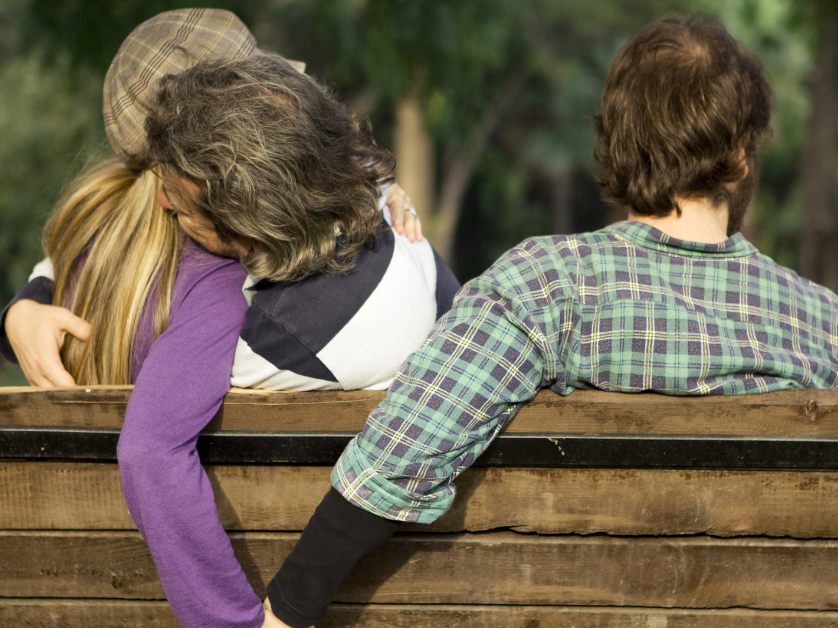 As this user explained, the wife first came onto him, but he didn't reciprocate until he received a Grindr message from the husband, proving "they're just as bad as each other."

So now he's been hooking up with both the wife and the husband on the side, behind their backs, and shared that he won't tell them what's really going on until he's decided he's bored with them.

That is...quite the situation, indeed.

"My wife thinks I take our daughter to dancing classes but I actually take her to an MMA gym. 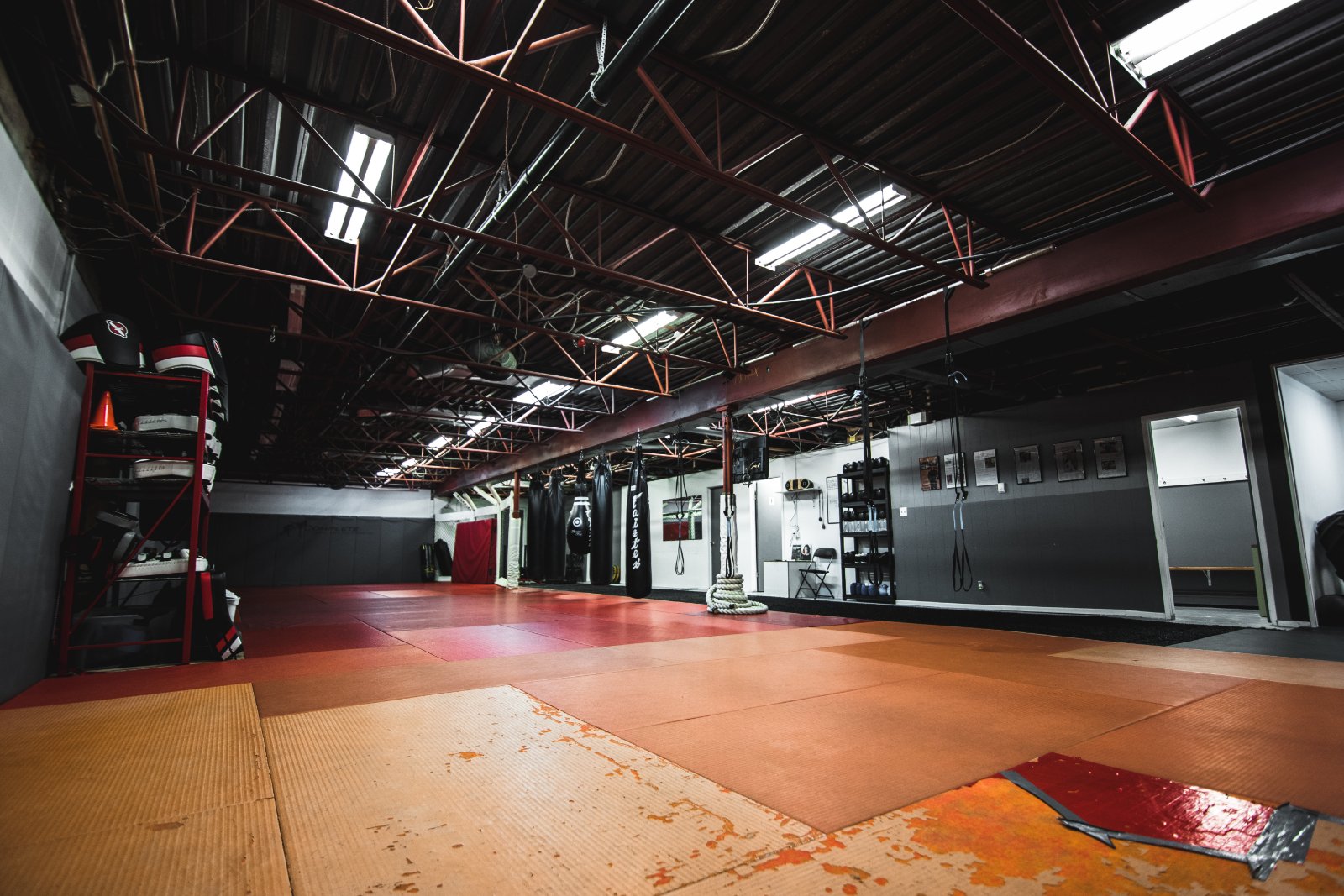 Apparently, this user's wife forced their daughter into taking dance classes, which it turned out she absolutely hated. Instead, her interests aligned more with MMA fighting, so her dad has decided to take her to those classes instead — without mom knowing.

"I can’t tell my wife about it because she hates stuff like that and there literally no reasoning with her on the subject of fighting," he explained, adding that it's turned into a bonding experience for him and his daughter, as they're now both taking MMA lessons.

"I photoshop every photo of my mom." 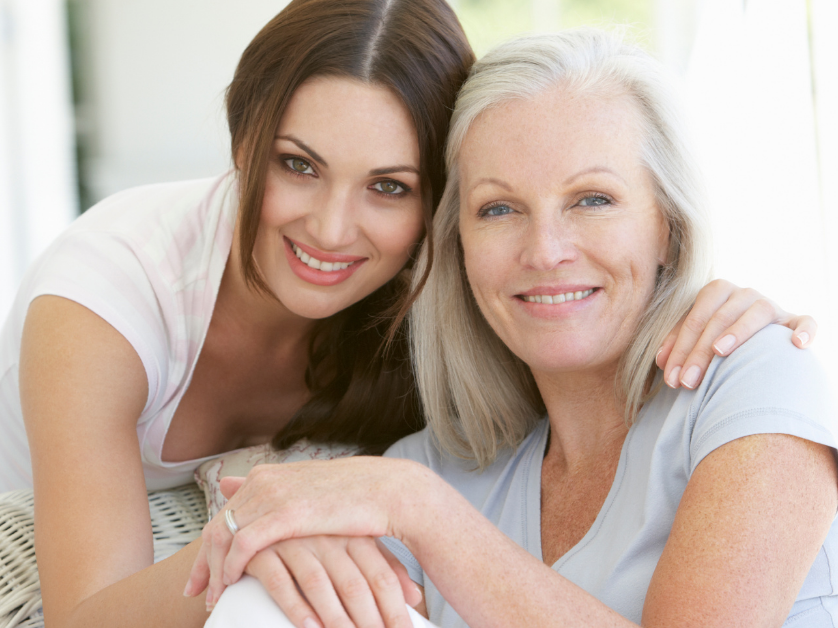 Since entering menopause, this user's mom has experienced some weight gain, which has had a seriously negative effect on her self confidence, especially when seeing recent photos of herself. This compelled the user to take action:

"She is a wonderful person, beautiful inside and out, but I could tell it was really taking a toll on her. So I started (lightly) photoshopping pictures I take of her before I send them to anyone or print them. I just nip a little here and there, slight reshaping. and smoothing out a few wrinkles, nothing drastic, but enough."

The user added that since they started doing this, their mom's confidence has soared and she's stopped making negative comments about herself.

"I hate my brain damaged sister..." 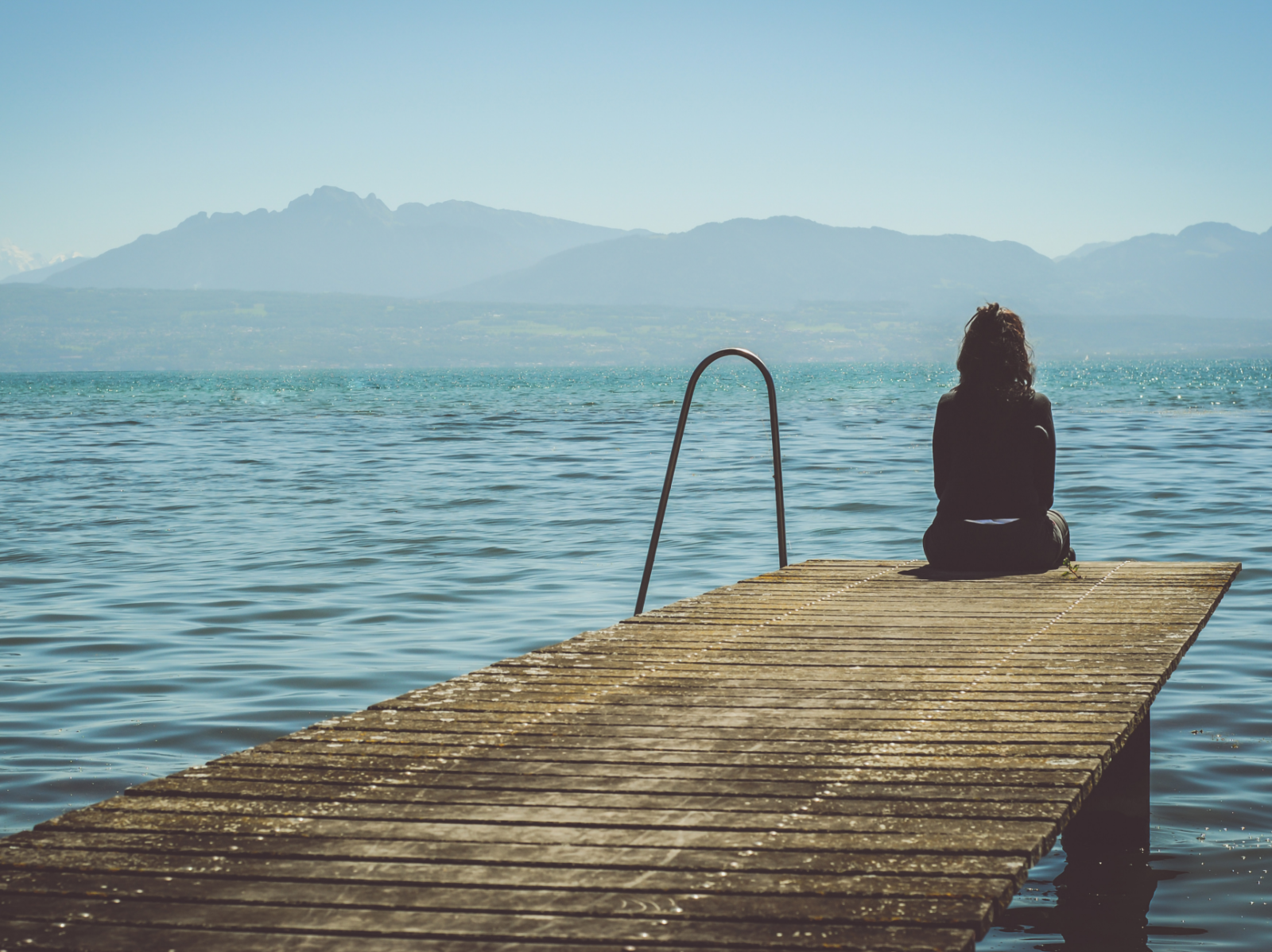 A year ago, this user's adult sister was drunk behind the wheel and crashed her car, resulting in serious brain damage that has essentially regressed her development to that of a child's. In order to help take care of their sister, and her two young kids, the user had to quit their job and move across the country.

Their parents have also given up a lot to help their daughter, such as taking from their own retirement fund to pay for her medical expenses. It's certainly taken a toll on the entire family, and the user admitted they can't help but hate their sister for ever deciding to drunk-drive in the first place:

"I hate the way I feel when I look at her. Did you even think about your boys when you got in your car? She is smiling and completely ignorant to the pain she has caused to my entire family."

"I slapped a child in the face and then shoved him off his scooter. I'm 25." 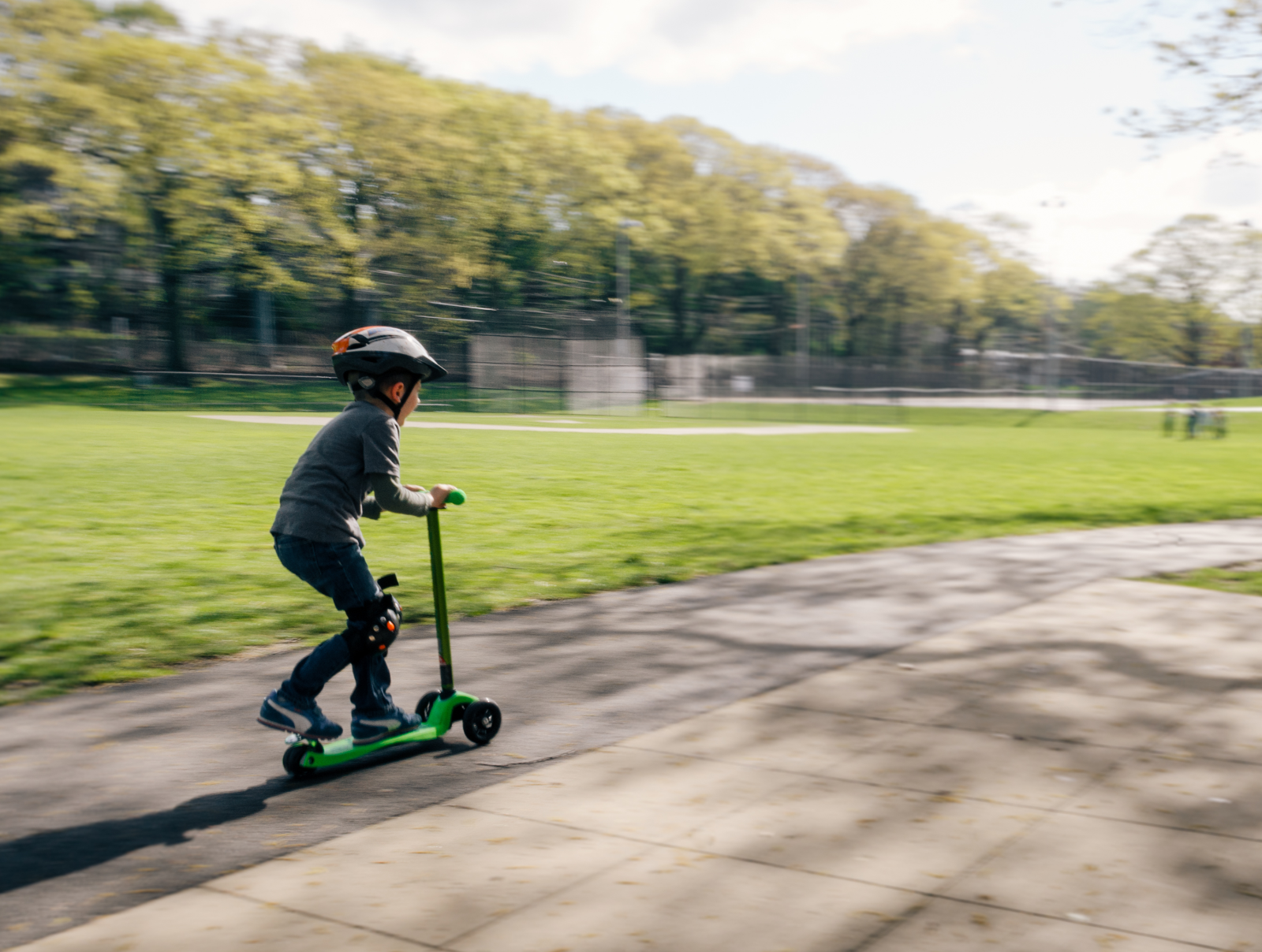 This user shared that they discovered their rescue cat had been shot three times with a BB gun, and upon searching their neighborhood for the culprit, they came across a boy on a scooter with that very type of gun. Upon confronting him, things got heated, especially when the boy insisted he was "allowed" to shoot the user's cat, since it's a "pest".

Letting their anger get the best of them, the user said they slapped the boy, shoved him off his scooter, and then smashed the BB gun on the ground.

In the aftermath of this shockingly violent interaction, the user said they still haven't been reprimanded for their actions, so "I think I'm good". 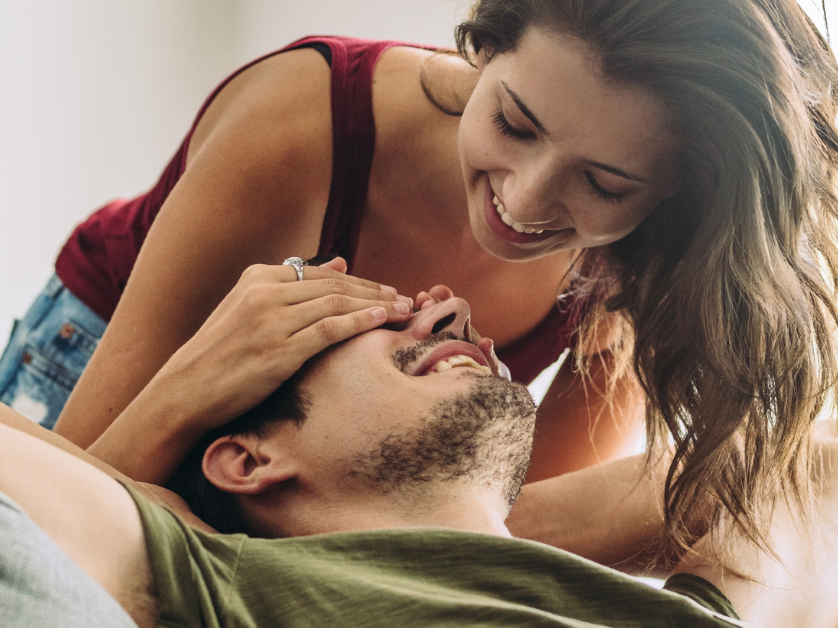 This boyfriend claims he's taken a cue from physiologist Ivan Pavlov and has conditioned his girlfriend to want to sleep with him whenever he puts on a certain kind of cologne:

"Every time we got down to business I put on a cologne that I saved specifically for those times. No matter how spontaneous the action was, I found the time to put on a puff or two of this perfume secretly and then continue."

Now he says all he has to do is spray some of the cologne on him, day or night, and his girlfriend is all over him. Now, whether this actually worked or if the boyfriend simply believes it has is unclear. 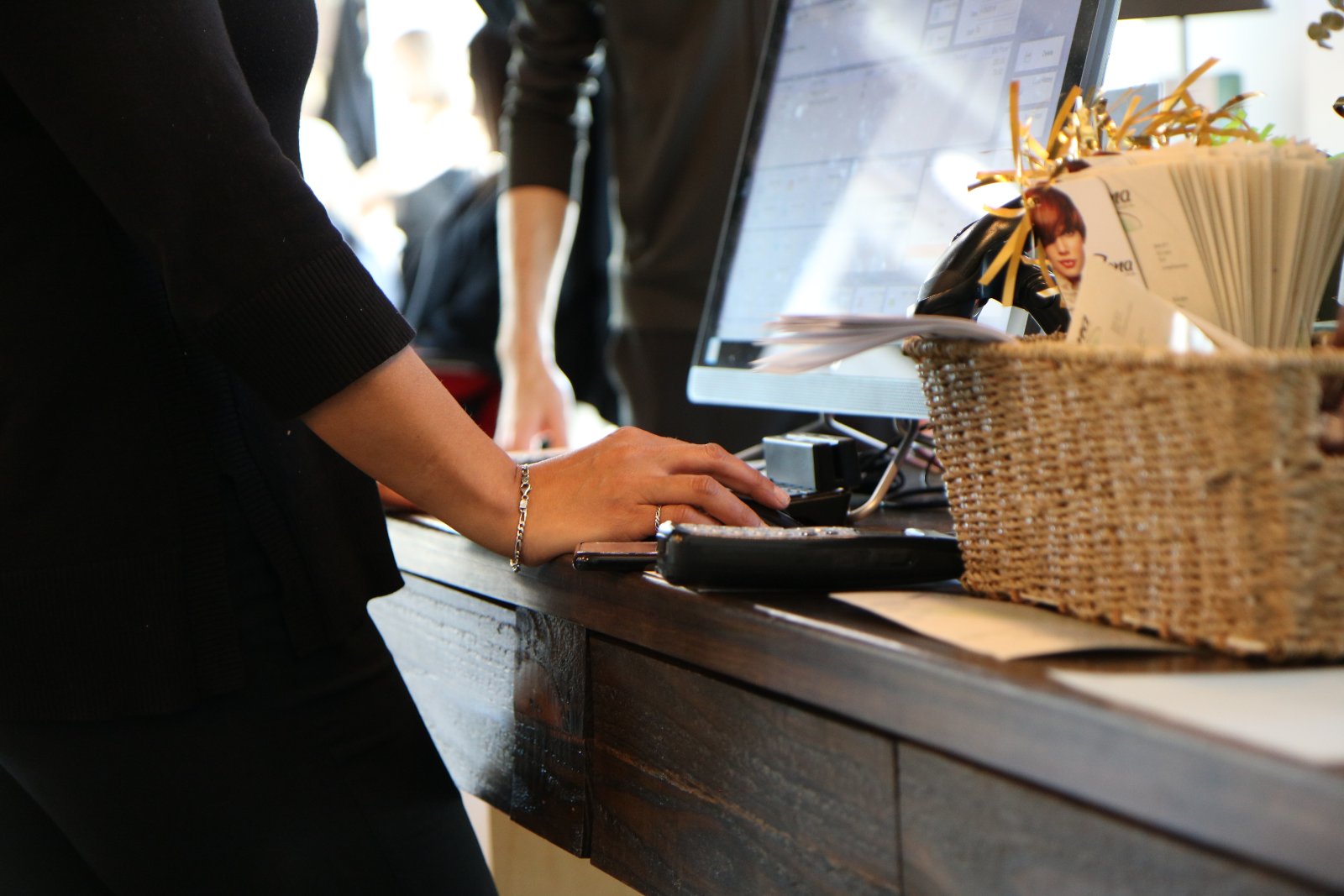 When this user got an interview for a retail position, a friend dared them $10 to put on a fake British accent for the interview. So that's exactly what they did.

The real trouble came when they were hired on the spot. Since they needed a job, they took it, and for the last seven months, they've had to keep up the fake accent anytime they're at work.

(Anyone else remembering that episode of Friends with Ross' fake accent dilemma? Yeah, same.)

"My boss pissed me off so I'm catfishing his wife." 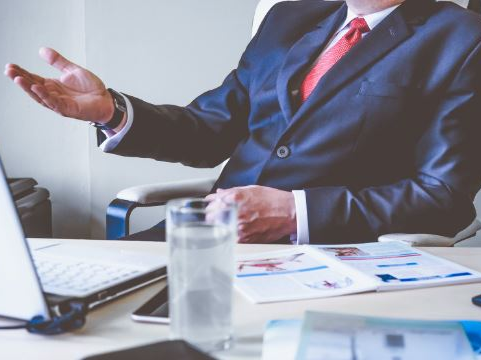 After deciding they've had enough of their terrible boss, this user revealed they decided to add his wife on a fake Snapchat account while they pretended to be someone else completely.

The pair have since been sending some...ahem, flirty photos to each other, with the wife claiming she's single. With how successful their catfishing scheme as proven to be, the user shared they don't plan on ending things anytime soon.