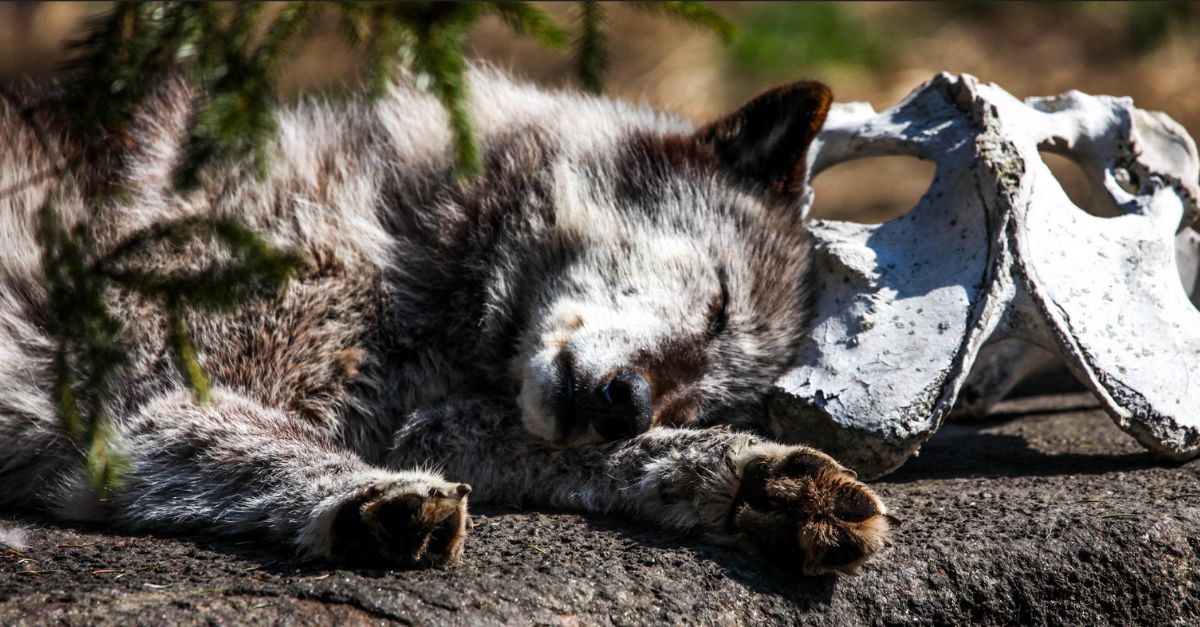 Although our world faces a great deal of ecological threats from the combined forces of climate change, habitat loss, and poaching, these challenges are not ravaging the globe without a fight.

Just this year, we've seen the recovery of 48 species from the brink of extinction and those successes can be attributed to aggressive conservation efforts throughout the world.

But while we may often hear about international threats to various species, that doesn't mean there aren't any that are close to home.

As NPR reported, the plight of the gray wolf has inspired federal efforts to stimulate their populations in the northern Rocky Mountains, New Mexico, Arizona, and both North and South Carolina.

However, recent days have seen voters in Colorado take a direct interest in continuing these efforts through the rest of the Rockies.

Once upon a time, it wasn't unusual to see gray wolves in the southern Rocky Mountains.

However, as National Geographic reported, they were hunted into extinction in that area by the 1940s.

While NPR reported that a group of six of them were spotted in northwestern Colorado, some of them were apparently killed across the state's border with Wyoming.

It's worth noting that the wolf in this picture is asleep, not deceased.

However, there's a good chance the wolves will soon make a comeback in the southern Rockies as Colorado voters recently approved Proposition 114, which directs wildlife managers to re-introduce the wolves to the region. 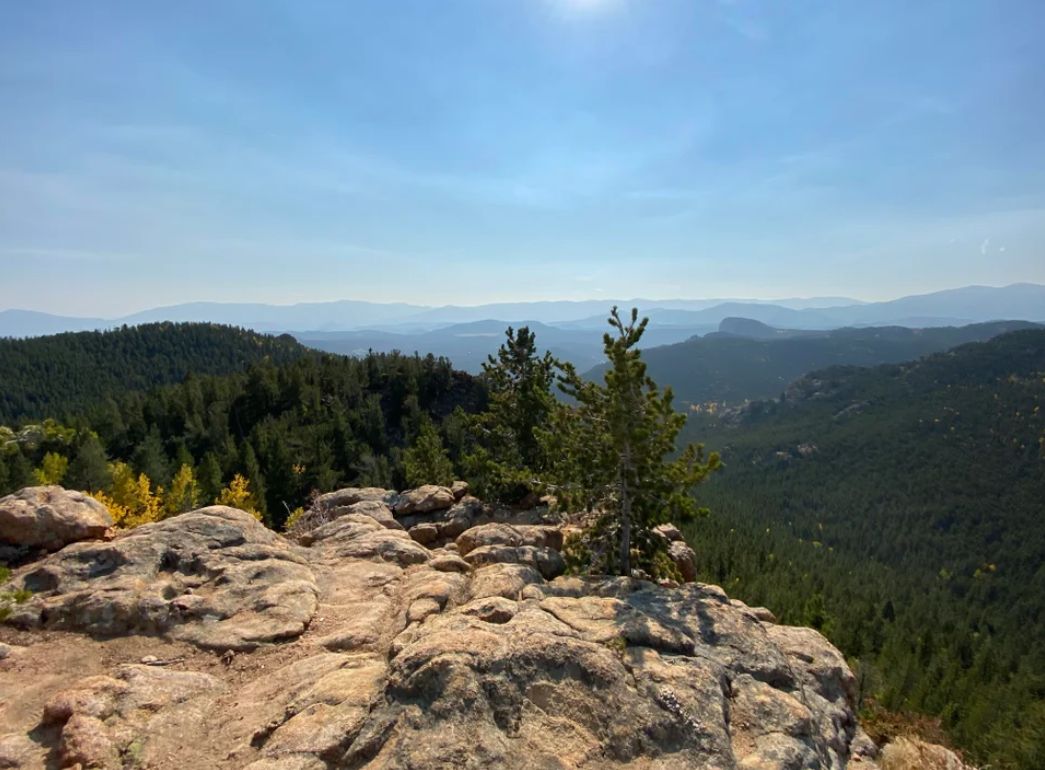 According to NPR, this marks the first time in which a state's voters have made such a decision instead of the federal government.

As National Geographic reported, the results of this vote could see the Colorado Parks and Wildlife department introducing a sustainable gray wolf population to the area beginning as early as 2022.

The area is considered to have millions of acres of habitable land for the wolves and is expected to support as least several hundred of them.

Although those opposed to the initiative eventually conceded the vote, Proposition 114 was only ahead by half of a percent by the time that occurred. 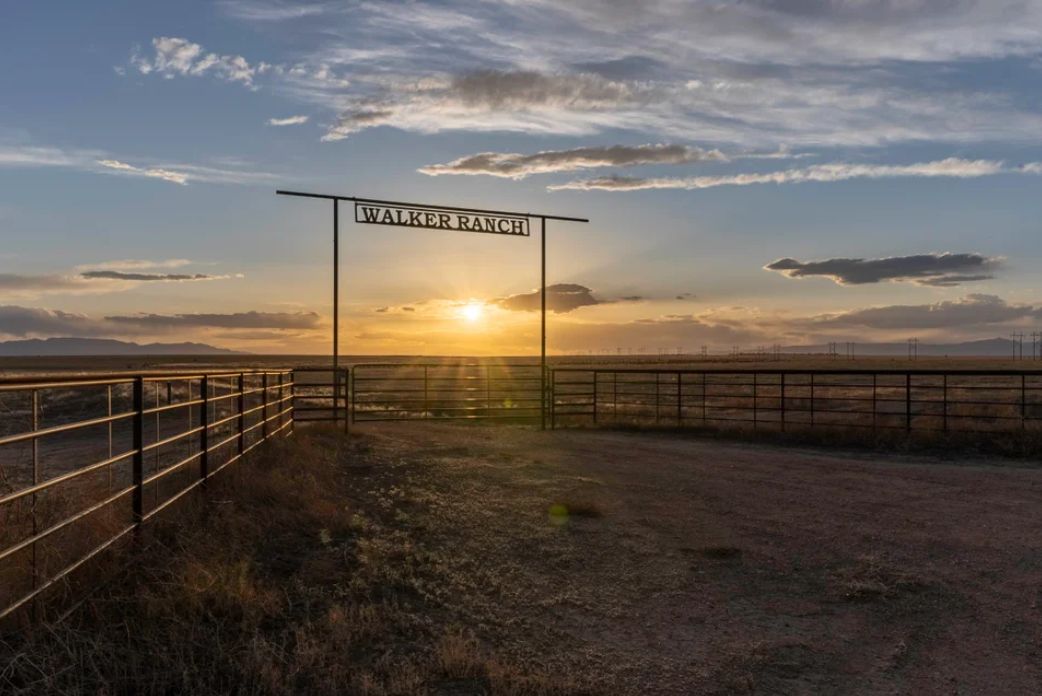 According to National Geographic, much of the opposition to this measure came from ranchers and hunters, who respectively expressed concerns that the wolves would kill their cattle and reduce elk populations in the area.

In contrast, the proposition's supporters argued that re-introducing the wolves to the northern Rocky Mountains only saw the deaths of an average of one-in-10,000 cattle as a result. Furthermore, the initiative also includes a fund to reimburse ranchers for lost cows.

As for the elk populations, no records have shown a significant impact on them after previous gray wolf conservation efforts were undertaken.

However, it seems that enough voters supported Proposition 114 in the state's urban areas to ensure its survival. 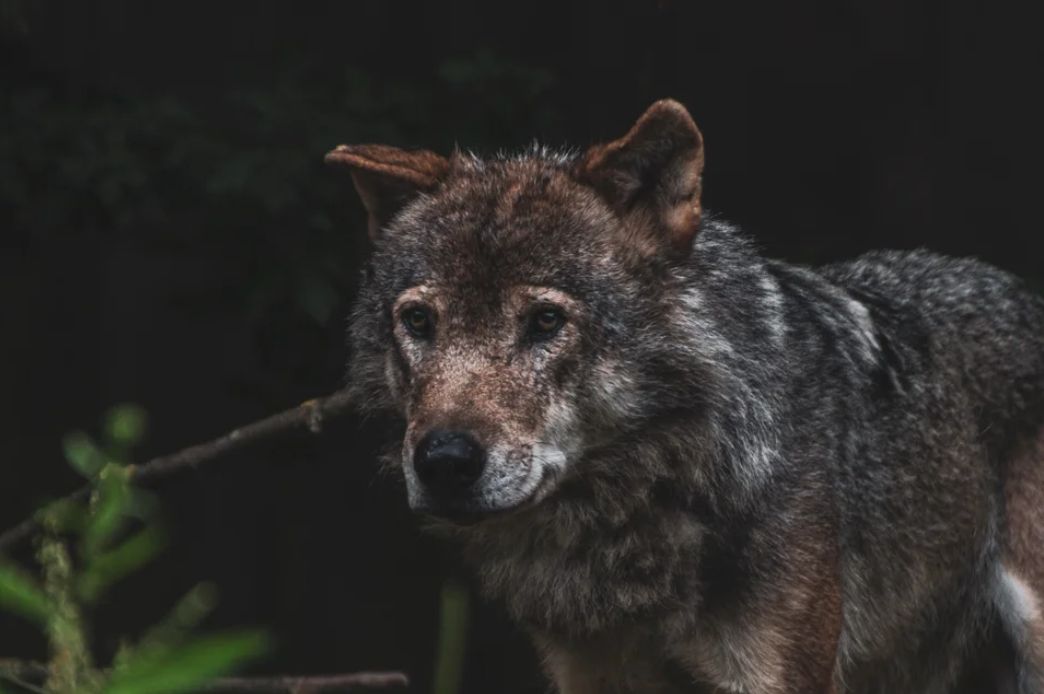 Yet opponents to the bill — like Shawn Martini of the group Coloradans for Protecting Wildlife — shared concerns about the wisdom of letting voters decide conservation policy rather than state wildlife officials.

As he put it, "This is the first time that any species would be introduced via the ballot box, and there's a reason it's never been done before—direct democracy certainly has its limits."

Nonetheless, NPR reported that Colorado's state wildlife agency will carry out the will of the voters and draft a final plan for re-introduction based on science and public hearings.

Now that it's been approved, the measure could be complicated by a recent Trump Administration decision regarding gray wolves.

Specifically, the government decided in late October decided to remove gray wolves from the list of America's protected animals despite the fact that they're considered functionally extinct throughout the nation.

As NPR reported, this decision has double-edged implications for the Colorado initiative in that state wildlife managers won't have to answer to the U.S. Fish and Wildlife Service as they execute this re-introduction, but they also won't receive any federal grants.

This recent development indicates to Proposition 114's supporters that it's more needed than ever and in any case, that narrow margin of approval proved to be enough to set the plan into action.