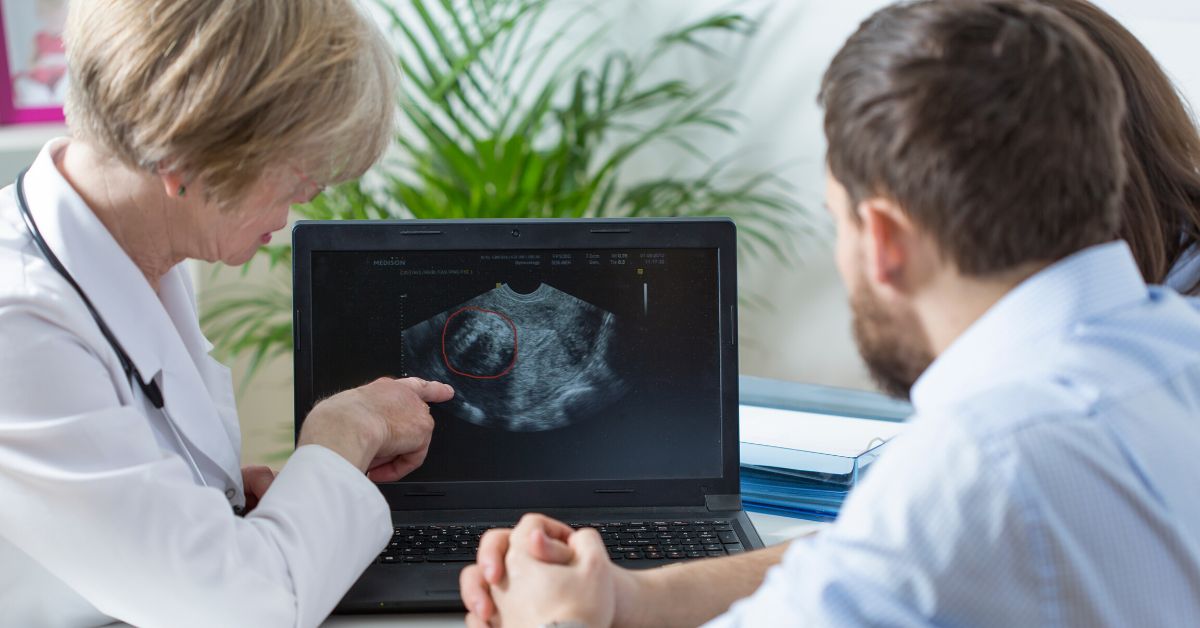 While many people dream of becoming parents, not everyone has the same vision of what their families may look like.

Some people want large families, others want small ones. However, our families don't always come out the way we envision them to be, and that includes having a boy or girl.

Family members usually have the chance to weigh in with their guesses on the a new baby's sex, and even what they hope for, but some people take the results more seriously than others.

Gender reveals have become a popular part of pregnancy.

From cutting into blue or pink cakes, revealing blue or pink balloons and more, future parents continue to enjoy surprising loved ones with the news of their future child's sex.

However, for some couples, depending on the results, it may not be as celebration worthy.

Even if it's not the family planned for, many are still filled with love. While people voice their preferences, usually those are quick to melt away after they see and hold their baby for the first time.

It's true, one parent may be disappointed by the sex, but they still love their child very much. Yet, this sort of preference can still make for a complicated family dynamic.

One man wasn't about to give up on his dreams as a father. The soon-to-be dad already had two girls when he found out that his wife would be having twin girls, adding to his already daughter-dominated home.

His dream is to have a son, and he couldn't quite conceal his disappointment at the news.

It wasn't exactly a warm and cozy moment. In a post submitted to the popular subreddit r/AmITheAsshole, the man in question admitted that upon finding out he and his wife were expecting twin girls, he actually felt "let down" because they already had two daughters.

What he proceeded to say would go on to have some serious consequences.

This may not have been the best move.

The sequence of events that unraveled due to this man's disappointment definitely rocked the boat at this ultrasound appointment.

Believe it or not, he actually audibly said "C'mon!" in response to having more girls.

Despite his rather unbelievable outburst in front of not only his wife but their doctor as well, the man said everything seemed fine at first... Or, so he thought.

It even seemed like they were all having a good laugh.

This father didn't just stop with the "C'mon!" statement, which he later explained was "an accident" since he'd only meant to say it in his own head.

After everyone laughed at the "C'mon!" comment, he proceeded to ask the doctor how to "increase the chances of having a boy next time," and the doctor "recommended something called the Shettles Method."

Everyone laughed and smiled again, including his wife, so he felt relieved.

However, after they left the appointment, no one was laughing. As this father explained on Reddit, "Soon as we get into the car my wife turns into a whole different person and stops smiling and being happy. I can't remember her exact words but I knew she was upset about the question I asked."

He went on to say, "I told her that I love our daughters but I just wanted a boy and that there was nothing wrong with that. She hasn't spoken to me in a few hours. I don't really see what the problem is."

At the end of his post, he asked for only 10 Reddit comments to weigh in on the situation; he got over 7,000.

One user commented, "Your wife is pregnant with TWO CHILDREN, not even had them yet, still making them, and you've already moved on to asking about how to make sure the NEXT ONE she carries is a boy?? You should be ashamed of yourself."

Another person wrote: "I’d tell him since he’s so disappointed at the fact that he’s having girls that he can just stay home. Then I’d make a pit stop at a divorce attorney’s office on the way home (although many wouldn’t take it this far, I personally would; however, this isn’t meant to pressure OP’s wife. I hope she chooses whichever path makes her happiest)"

It's safe to stay, the people of Reddit were not on his side.

Many Reddit commenters were annoyed by the doctor's suggestion.

The people were not impressed by the doctor's recommendation of the Shettles Method.

Someone argued, "It actually kinda bothers me that the doctor even suggested the Shettles method (literally just 'have sex at a different time in the woman's cycle'), because that has no effect on the variable that actually matters here."

Another person voiced, "It has nothing to do with the woman, but with the sperm. But although it's a real effect, the change in probability is so low (below one percent if I remember correctly) that it's not really worth it."

Let us know what you think of this messy situation in the comments and where you stand on this father's controversial words.