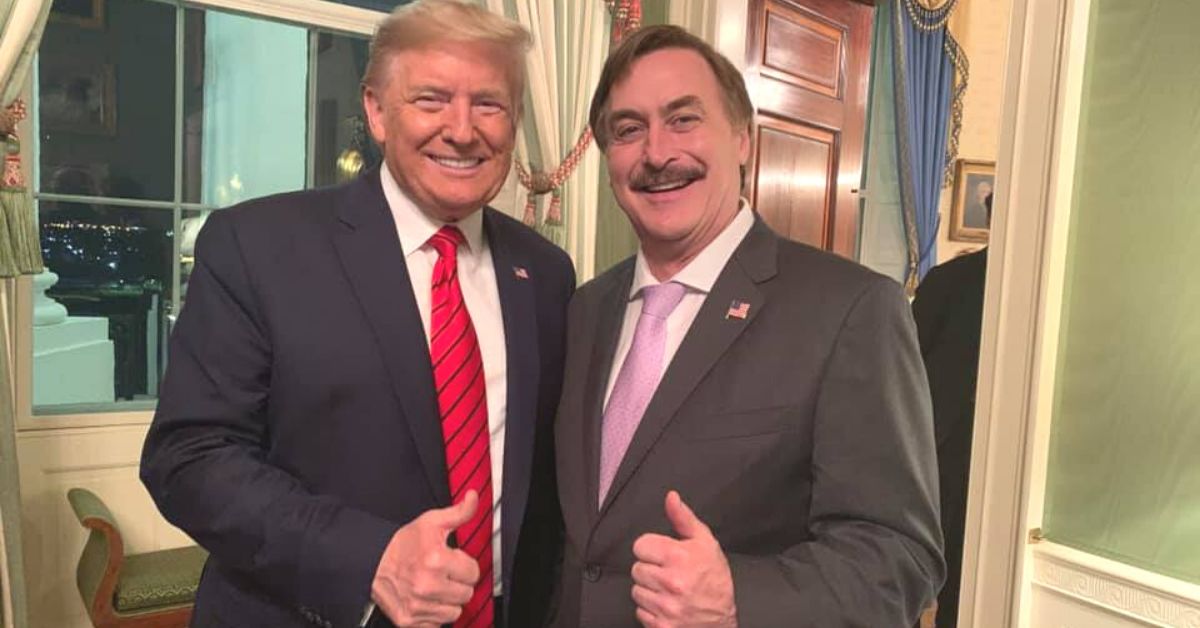 Even the happiest places around have rules to keep them happy places for as many guests as possible. You can't just do whatever you want at Disneyland, for example. If you're standing up on all the rides and making it unsafe for others, they're going to ask you to leave. If you cause a ruckus at Baskin Robbins, you're not going home with your Gold Medal Ribbon.

And as we're seeing now in increasing numbers, the same goes for social media, no matter how high-profile you happen to be.

Twitter just added a new big name to the list of people no longer allowed to use their service: MyPillow CEO Mike Lindell. 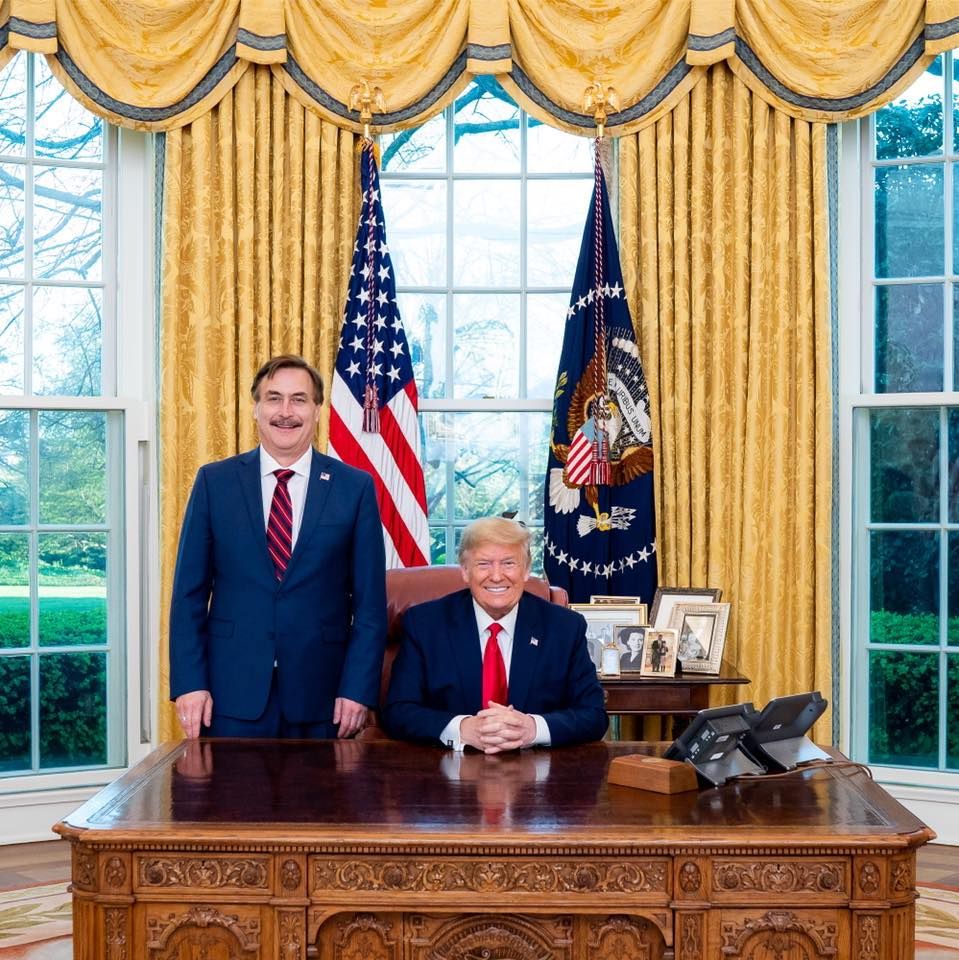 On January 8, Twitter made the decision to permanently ban its second-most high profile user in then-President Donald Trump. The controversial decision drew ire from Trump's supporters, who accused the platform of censorship, and even many of Trump's detractors expressed some concerns for the precedent it set and drew attention to the power of social media giants. However, the ban also came after weeks of the platform labeling Trump's tweets with disclaimers about false claims surrounding the election.

But it wasn't the series of falsehoods that ultimately got Trump banned from Twitter. Rather, in explaining its decision, Twitter said that the risk of further incitement to violence following the January 6 attack on the Capitol was unacceptable and that even world leaders like Trump aren't entirely above their rules.

Now, ardent Trump supporter Mike Lindell has joined Trump on the outside looking in. 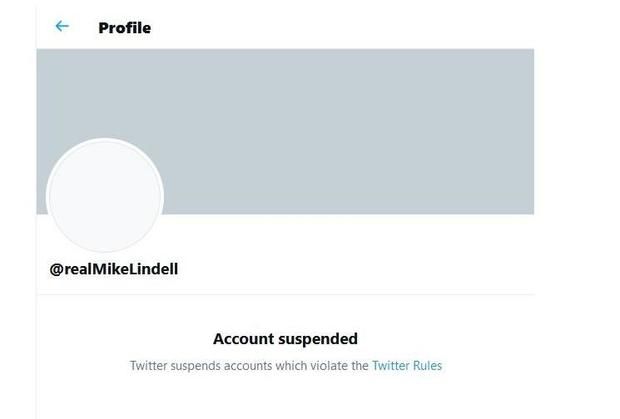 It's not clear exactly what tweet proved to be too much for Twitter's disciplinarians, but Lindell had continued to spread misinformation and falsehoods around the election. Twitter attributed the decision as being due to "repeated violations of our Civic Integrity Policy," a spokesperson told CNN.

Lindell has indeed continued to deny reality, claiming the election was rigged against Donald Trump even after President Biden's inauguration, blaming the attack on the Capitol on "undercover antifa," and saying that Trump will still be president for another four years, CNN reported.

Lindell also made headlines for trying to lobby Trump to declare martial law to remain in power before Inauguration Day.

All of that has added up to increasing isolation for Lindell and trouble for his brand as Bed Bath & Beyond and Kohl's have both taken MyPillow's products off of their shelves, The Guardian reported.

Dominion Voting Systems has also threatened Lindell with legal action following repeated unsubstantiated claims of rigging, something he said he would "welcome...because I have all the evidence against them," Politico reported.

Lindell has some political aspirations of his own that a Twitter ban may complicate. 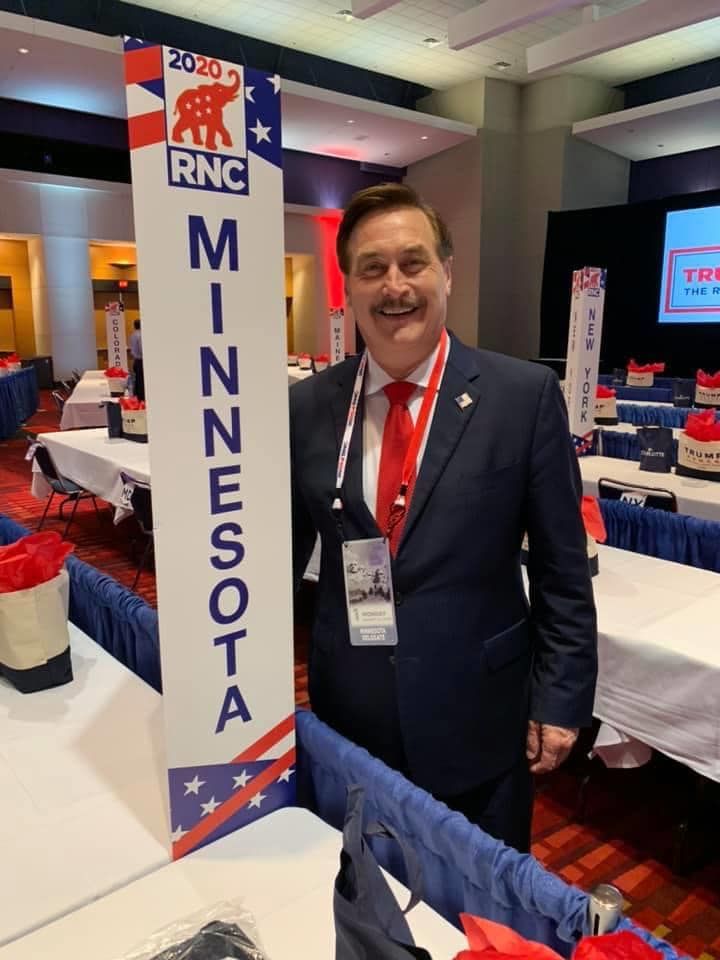 As Politico reported, Lindell has been pondering running for governor of Minnesota in 2022, and a Twitter ban deprives him of a platform on which to reach potential voters.

Lindell's is just one of 70,000 accounts that have been permanently banned from Twitter following the Capitol attack, The Guardian reported.