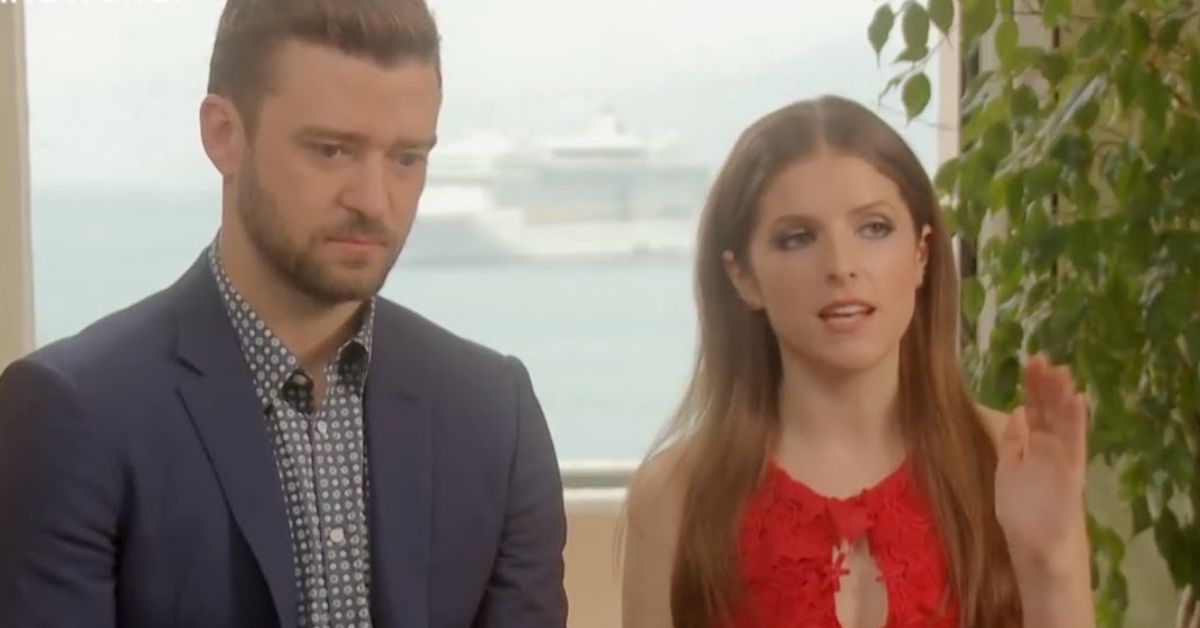 The Framing Britney Spears documentary has caused waves among both fans of the singer and those who are just concerned for her wellbeing. The documentary highlights the media's treatment of Britney throughout her career as well as the conservatorship that she is currently under.

One subject of the documentary, Britney's ex-boyfriend Justin Timberlake, has come under fire for his treatment of Britney after they broke up, including using a lookalike for his music video for "Cry Me A River" and discussing the couple's sex life in interviews.

Justin Timberlake and Britney Spears dated from 1999 to 2002. 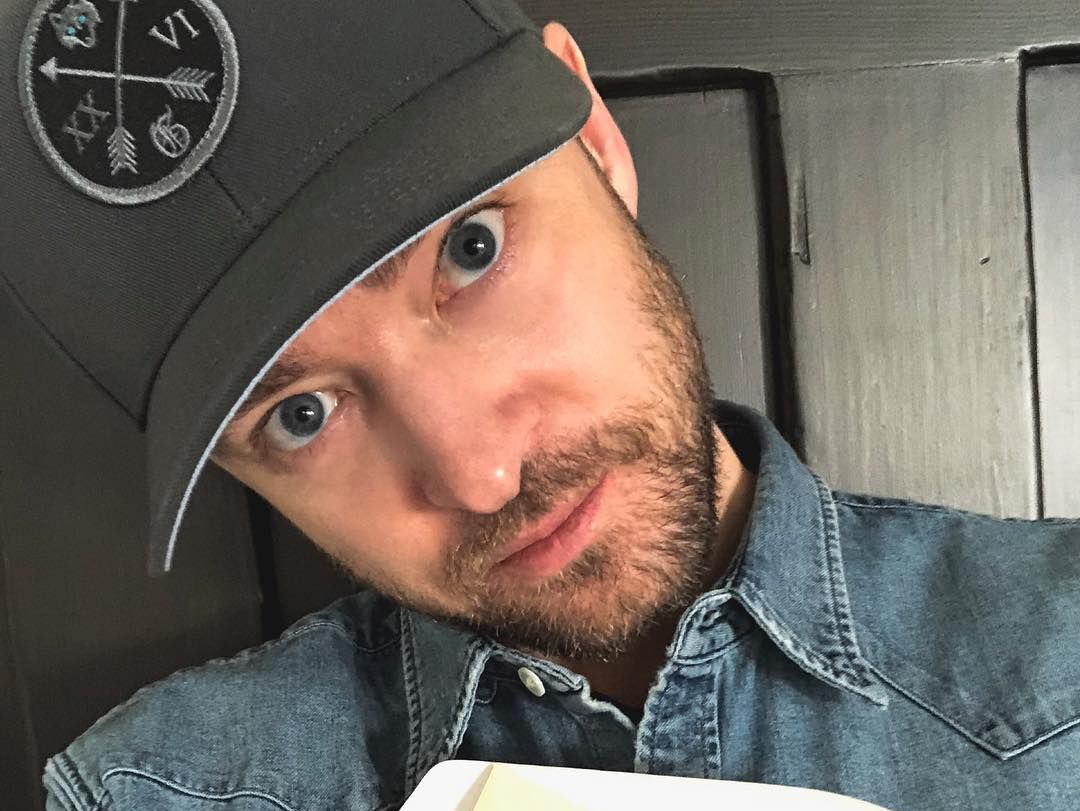 While their relationship was extremely famous due to Justin's success in the boyband *NSYNC and Britney's own pop superstardom, it was their breakup in 2002 that really caused headlines and created a ton of controversy.

At the time, many people believed that Britney had cheated on Justin.

Much of this speculation was fueled by Justin's song "Cry Me A River," which was released shortly after their breakup and featured a blonde actress in the video who resembled Britney.

Britney was often asked about this post-breakup.

In one controversial instance, Diane Sawyer asked Britney, "You did something that caused him so much pain, so much suffering. What did you do?" during a Primetime interview.

After the release of the Framing Britney Spears documentary, fans began calling on Justin to apologize for how he treated Britney after their breakup.

Justin has taken to his Instagram to formally apologize. 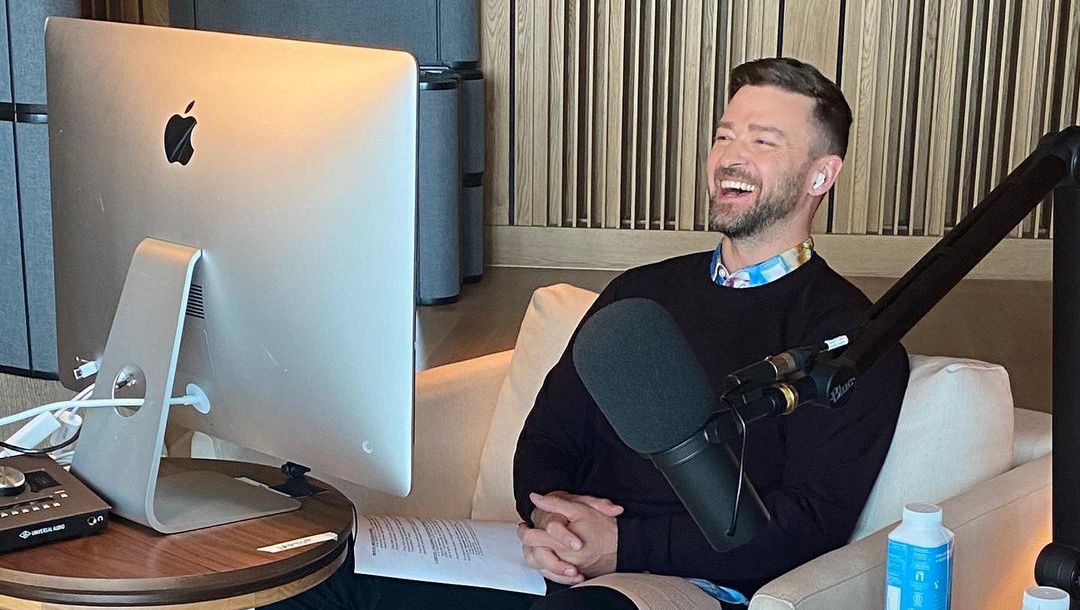 "I've seen the messages, tags, comments and concerns and I want to respond," Justin began. "I am deeply sorry for the time in my life where my actions contributed to the problem, where I spoke out of turn, or did not speak up for what was right." 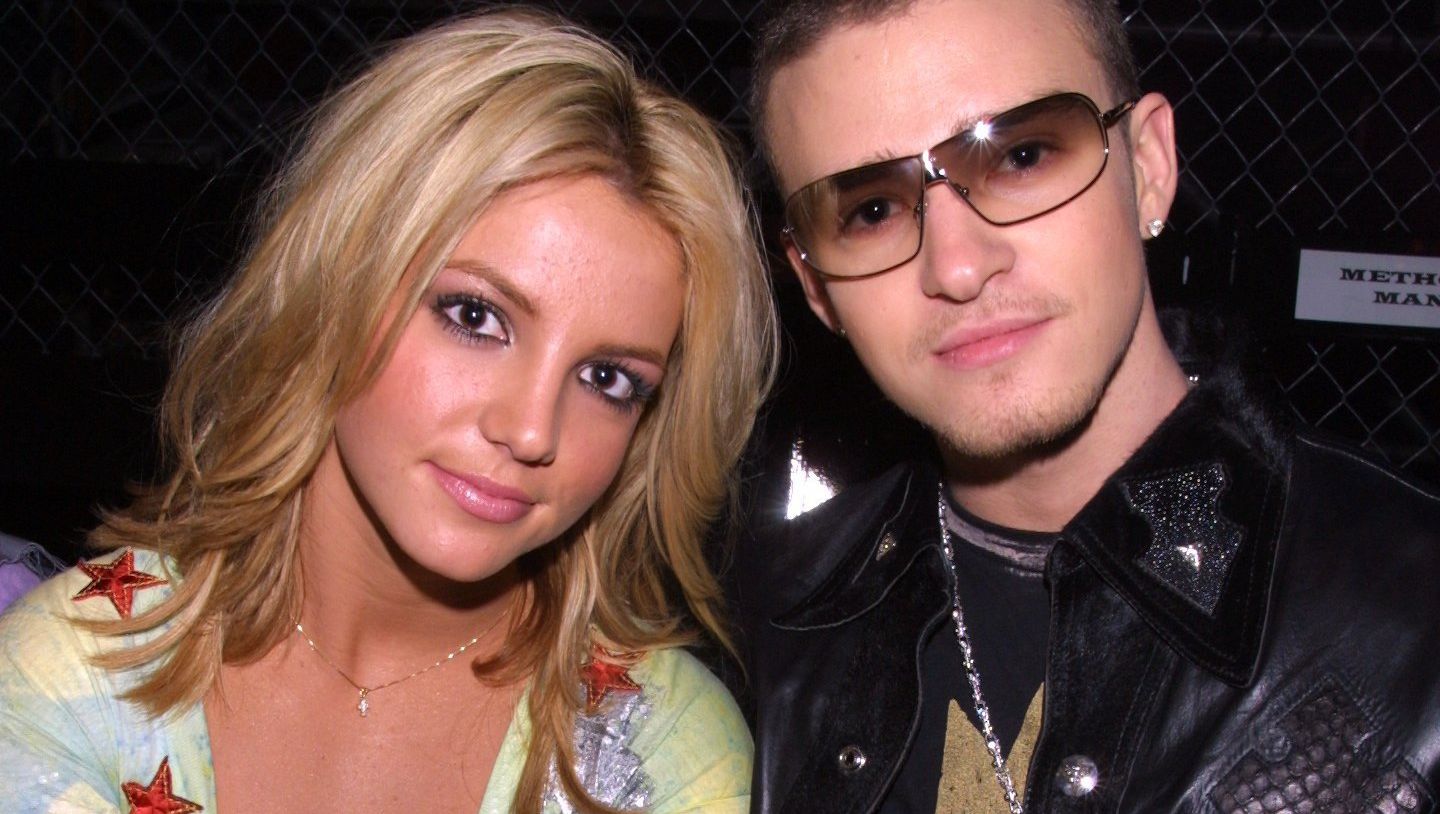 "I understand that I fell short in these moments and in many others and benefited from a system that condones misogyny and racism," he wrote.

"I specifically want to apologize to Britney Spears and Janet Jackson both individually, because I care for and respect these women and I know I failed," he continued, referencing the infamous wardrobe malfunction during the Super Bowl Halftime Show performance he did with Janet where she took most of the blame.

"I also feel compelled to respond, in part, because everyone involved deserves better and most importantly, because this is a larger conversation that I wholeheartedly want to be part of and grow from." 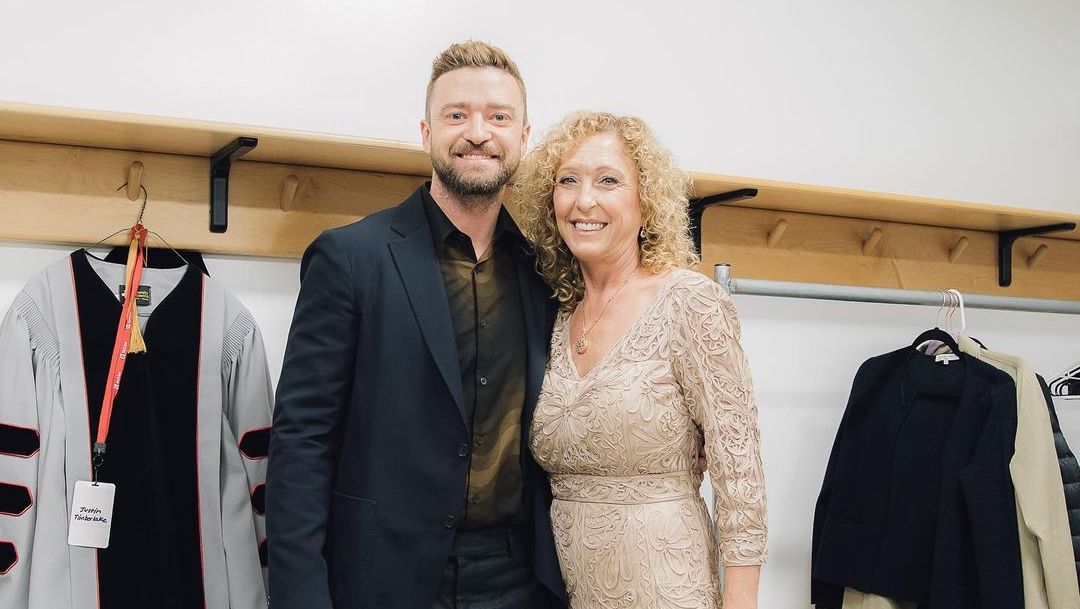 "Because of my ignorance, I didn't recognize it for all that it was while it was happening in my own life but I do not want to ever benefit from others being pulled down again," Justin continued.

"I have not been perfect in navigating all of this throughout my career," he said. 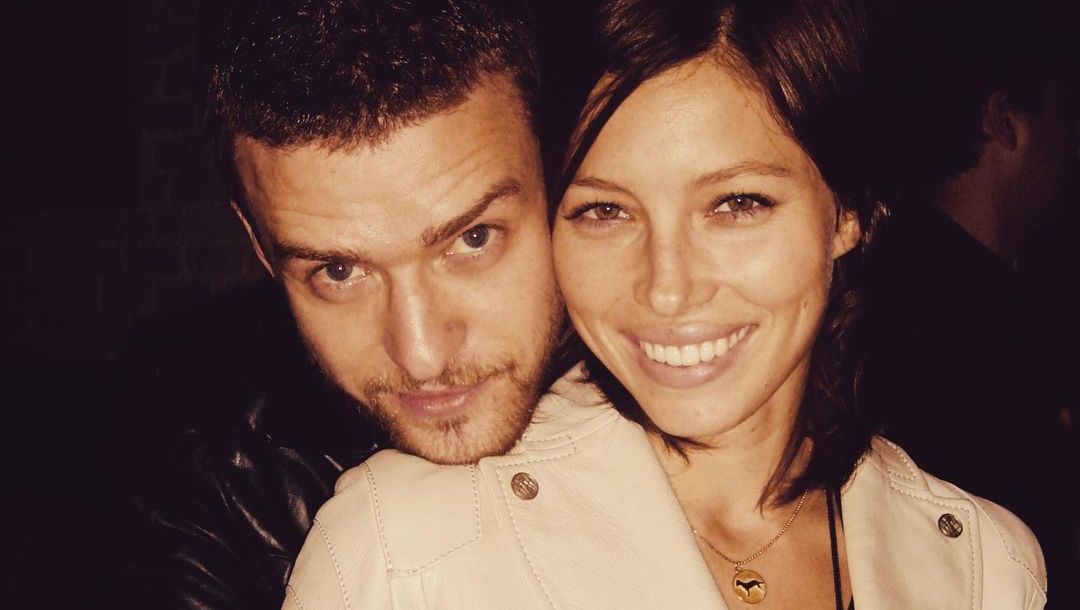 "I know this apology is a first step and doesn't absolve the past. I want to take accountability for my own missteps in all of this as well as be part of a world that uplifts and supports," Justin continued.

"I care deeply about the wellbeing of the people I love and have loved. I can do better and I will do better," the apology finished. 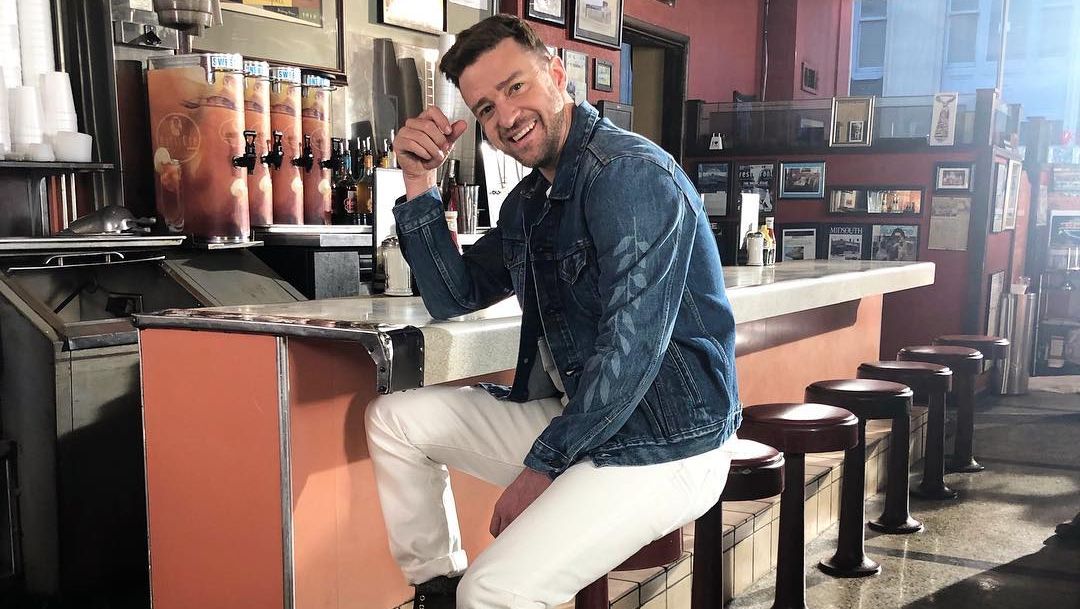 There has been both an outpouring of support for Justin's apology from his fans and friends alike.

Justin's wife, actress Jessica Biel, left a comment on the apology post simply writing, "I love you," with a heart emoji.

"I can’t wait to see how you get involved with elevating women and marginalized people. you’re an inspiring dude to me," she continued.

However, not everyone was pleased with Justin's apology, and they took to social media to share how they felt.

"Justin timberlake ‘apologised’ like he was a bystander," wrote one fan.

"Like he couldn’t control the issues whereas he actively and consciously participated in harming both britney and janet’s careers time and again. he can keep his lame apology," they added.

What do you make of this statement?

Is it a good first step, or do you think his apology should've been more specific about the role that he played? Or is it too little, too late altogether? Let us know in the comments!