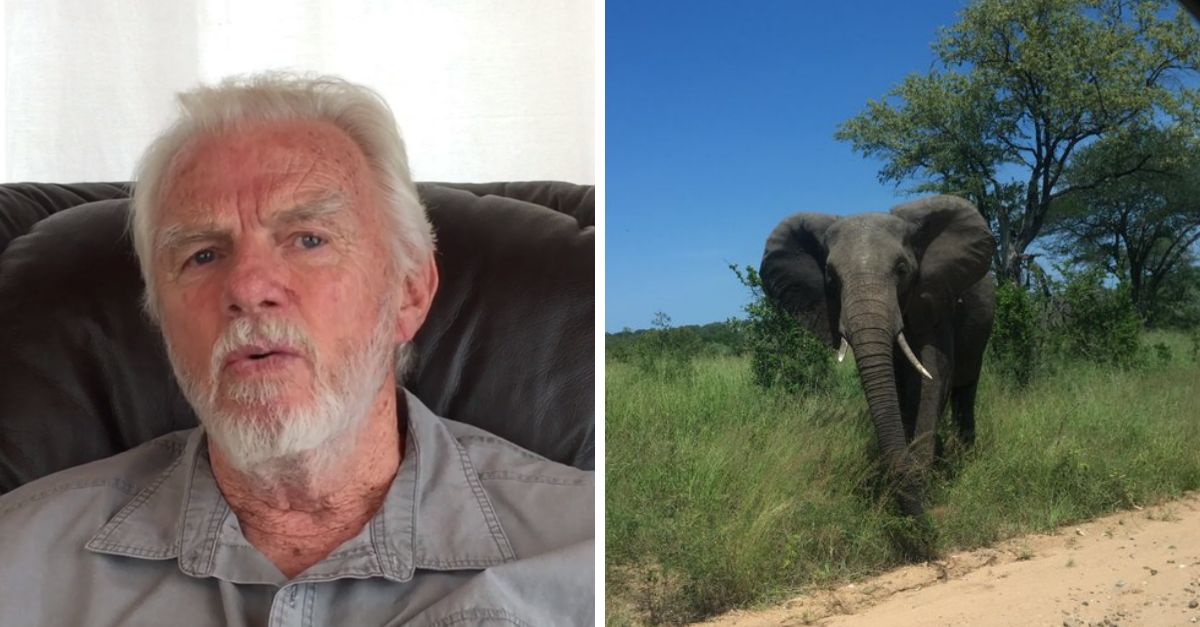 Even when an act is indefensible, it's still worth knowing what somebody's intentions behind committing it were.

It's for that reason that during a criminal case, the court will work to establish the facts of not only what the defendant did to break the law, but why they took those actions in the first place.

Of course, since none of us can read minds, the challenge of unpacking those intentions comes into play when they reason someone gives for what they did is in dispute.

And when it comes to one hunter in Zimbabwe, there's not much consensus as to whether his stated goals were actually his real ones.

A recent report by the Campaign To End Trophy Hunting had some unfortunate news for all the world's elephant lovers. 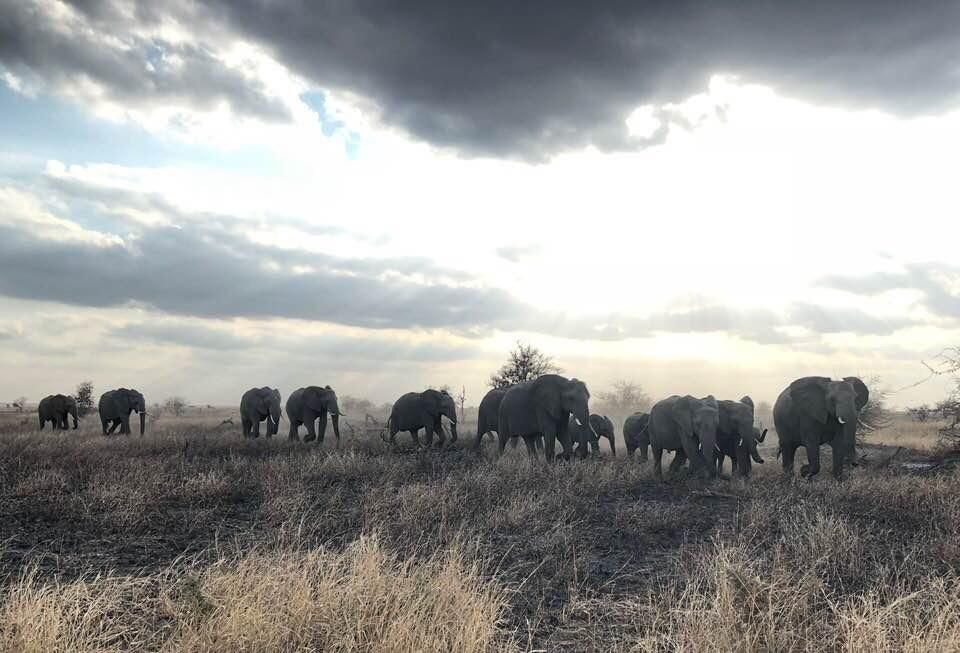 As the organization's founder, Eduardo Gonçalves, told The Daily Mail, elephant populations in southern Africa have gone from 1.3 million in the 1980s to 400,000 today.

Gonçalves also noted that during the same period these numbers decreased, the trophy hunting of elephants has gone up. 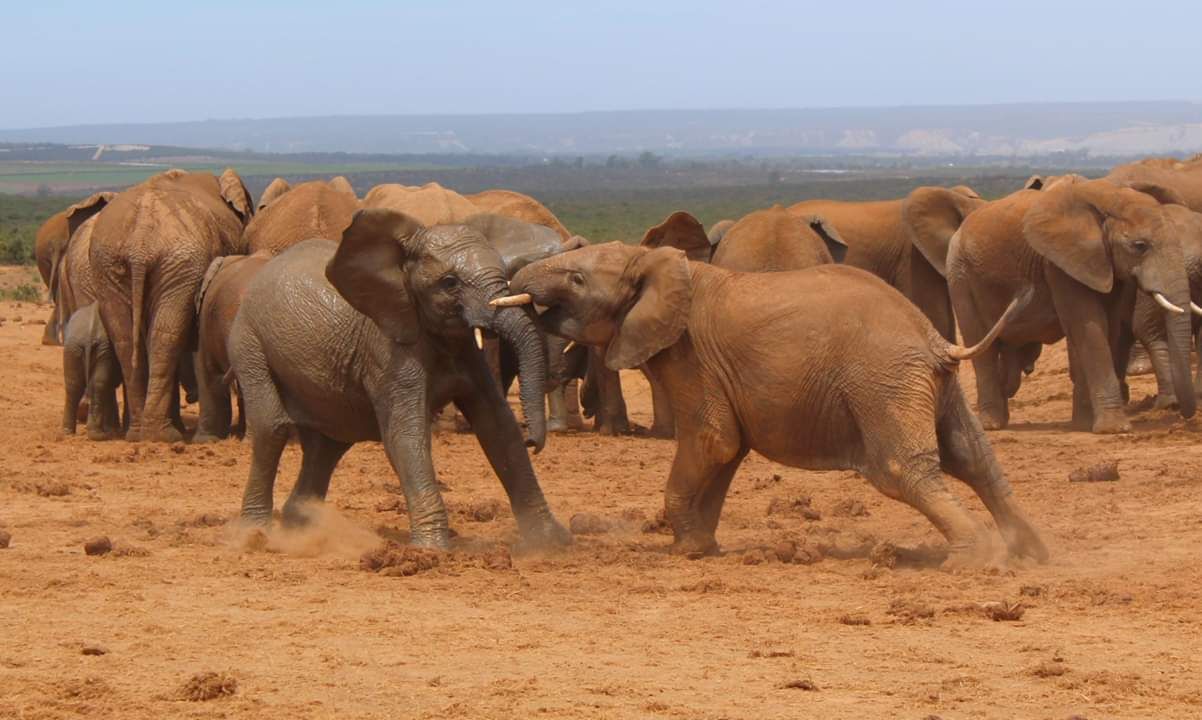 He said there were four times as many elephant trophies taken to destinations throughout the world in 2015 as there were in 1985. Moreover, this comparison also showed that almost 12 times as much ivory was being trafficked in 2015 as in 1985.

In total, hunters have taken over 100,000 trophies back home in that time period. 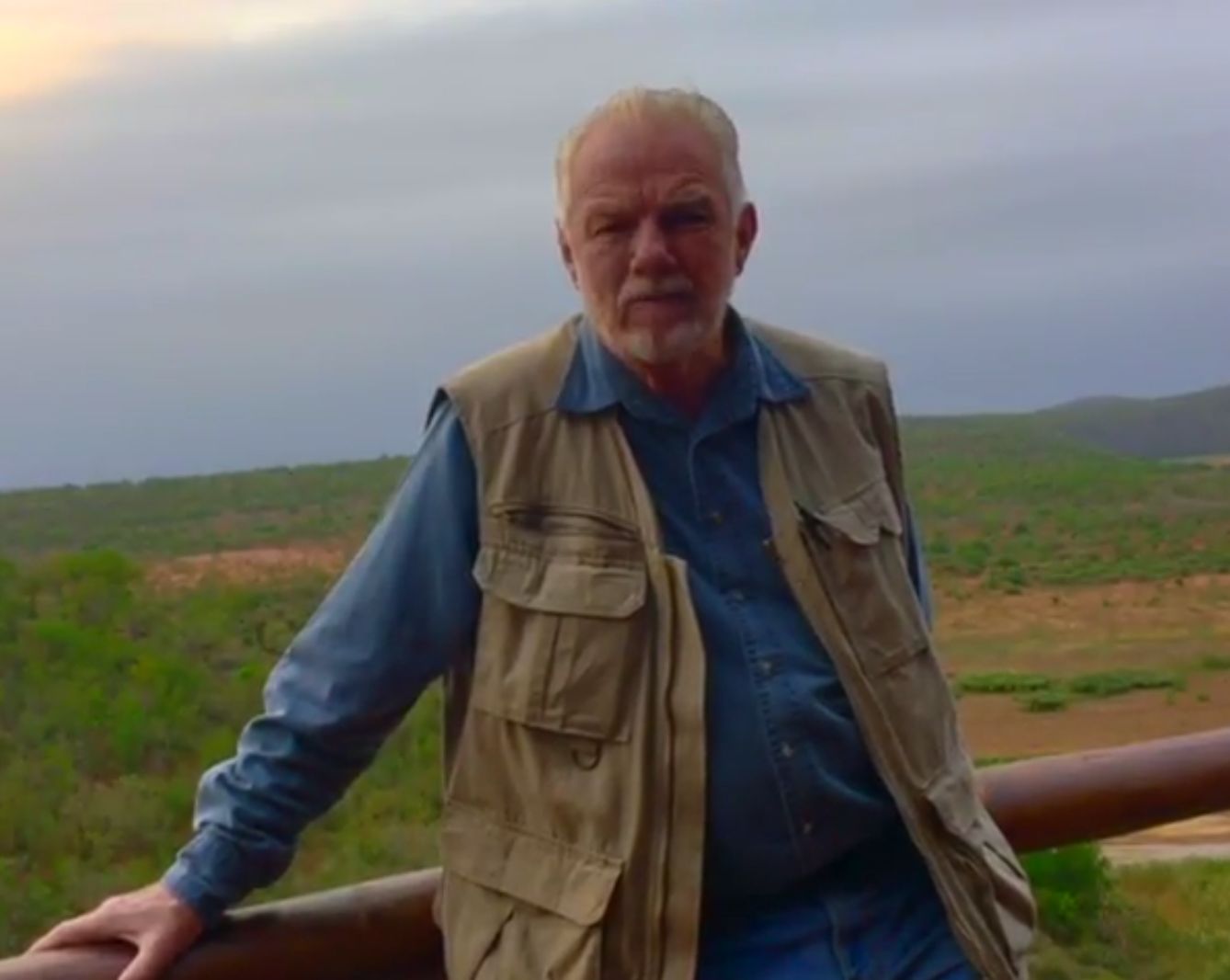 As The Daily Mail reported, Thomson has worked at national parks throughout the region for almost 60 years and in that time, he claimed to have personally killed 5,000 elephants, 800 buffalo, 60 lions, 50 hippos, and 40 leopards.

As stated, these are just the numbers Thomson apparently racked up on his own. 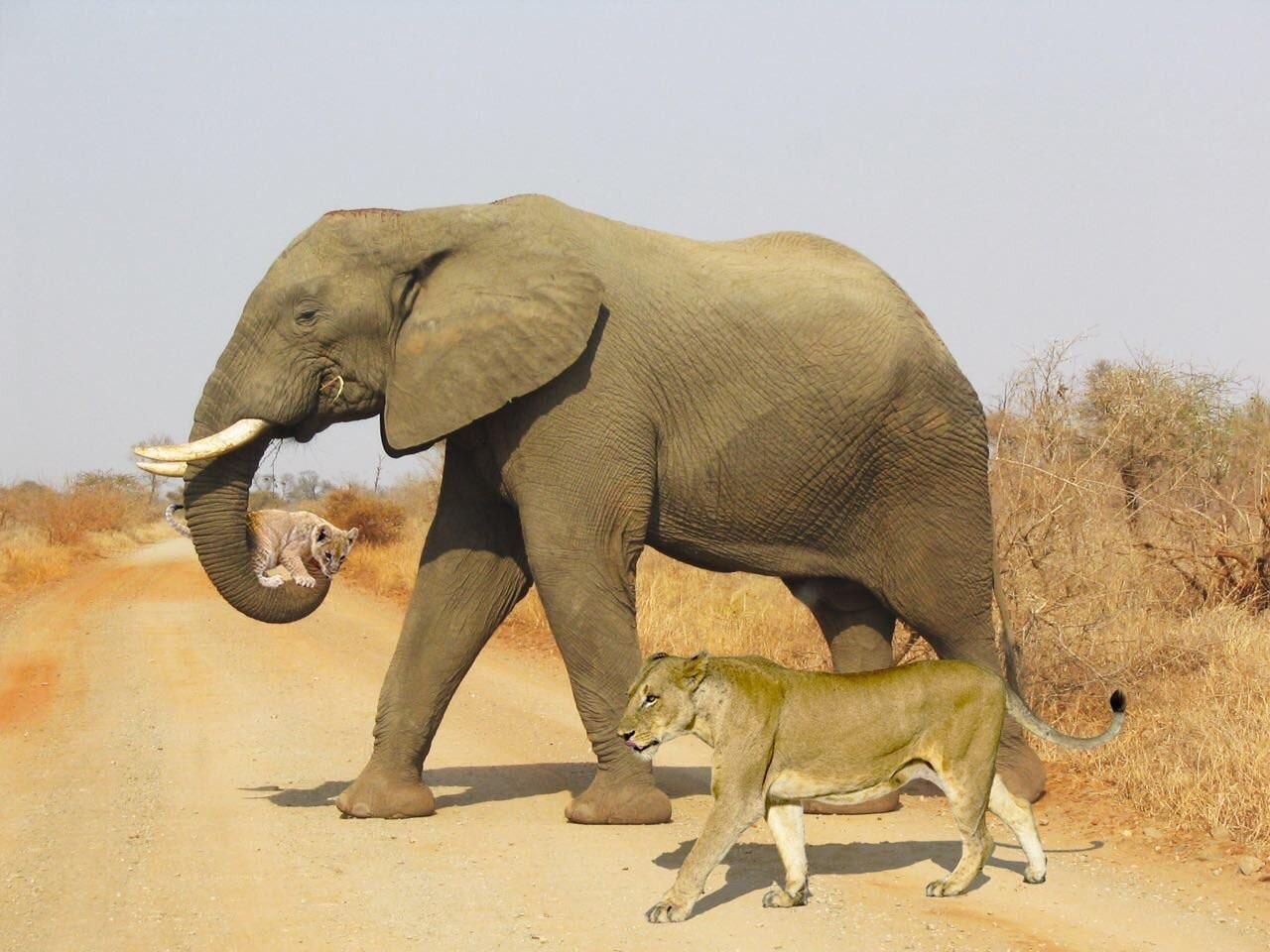 As The Daily Mail reported, he also led a culling team in Gonarezhou National Park back in the '70s that shot 2,500 elephants and 300 hippos.

Despite the staggering number of animal fatalities, Thomson doesn't appear to regret a single hunt. 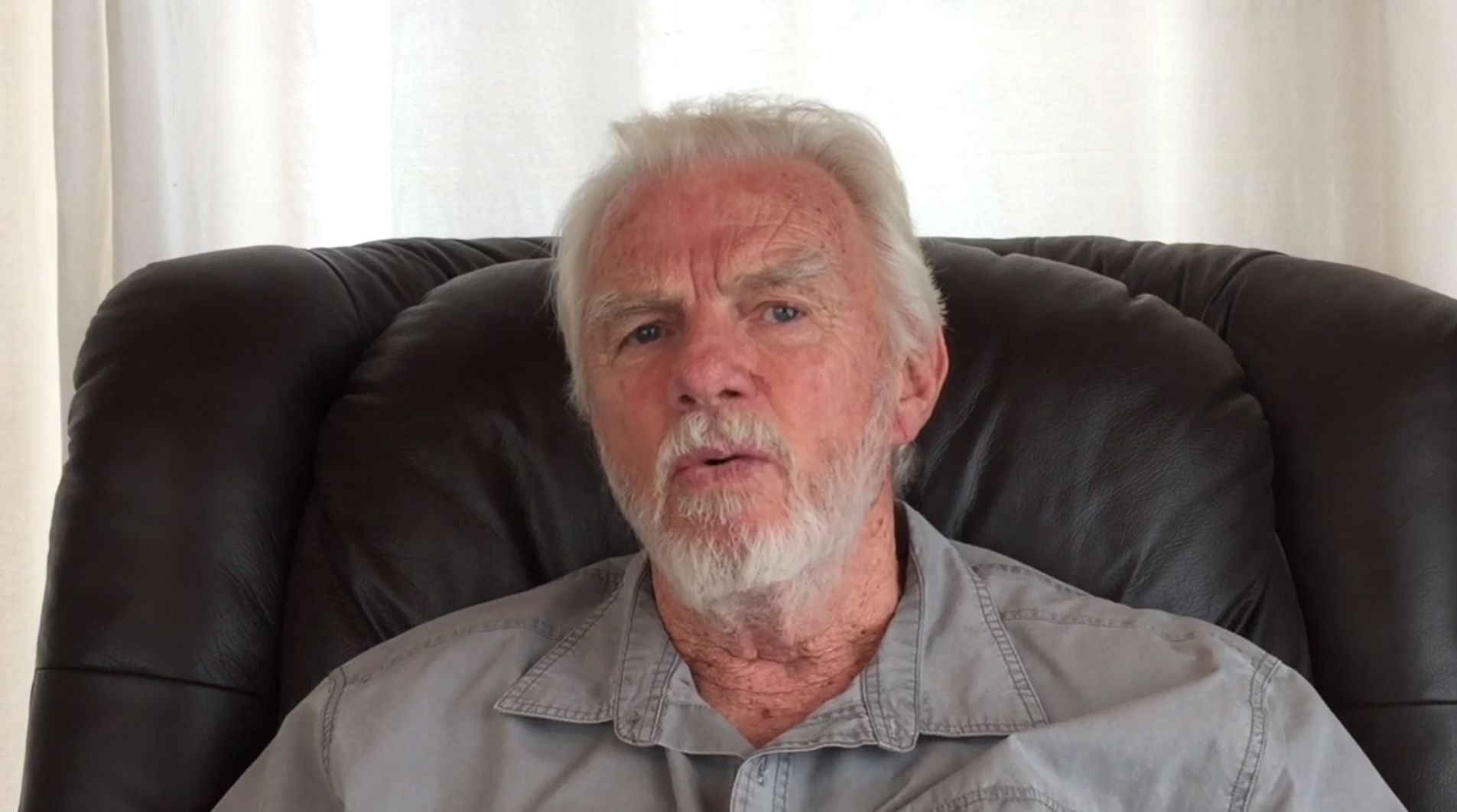 As he said, "I'm totally unrepentant, a hundred – ten thousand – times over for any of the hunting I've done because that's not the problem. The problem is we've got a bunch of so-called experts from the West telling us what to do. I'm a trained university ecologist – I must surely know something about this."

He said that his hunts were undertaken as "management culling" intended to keep populations from growing out of control. 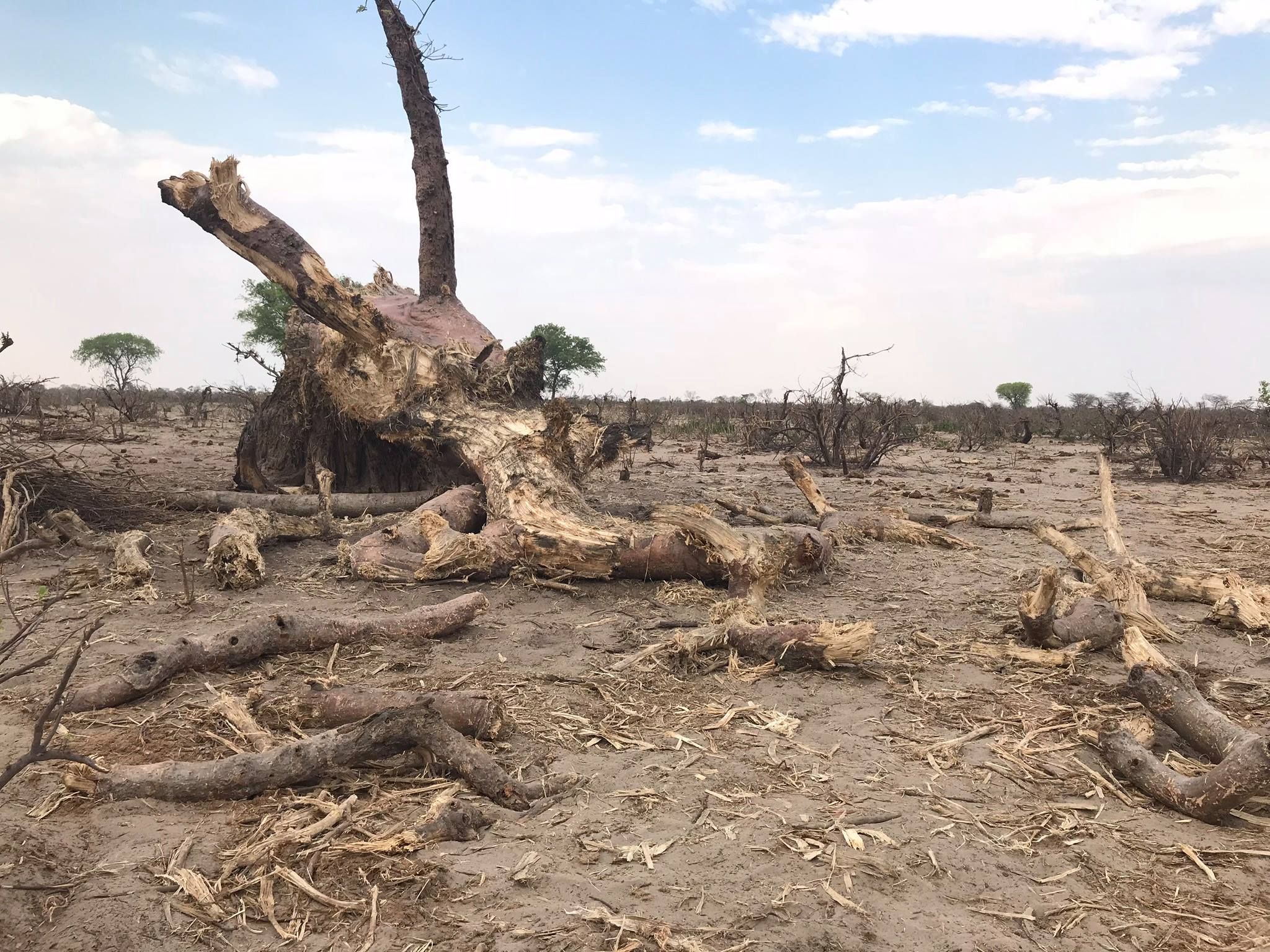 Thomson argued that elephants are not an endangered species and that wildlife parks have 10 to 20 times more elephants than they can handle.

Without culls, he said, the large elephant populations would destroy the environment and leave local species, including the elephants themselves, to starve.

However, Thomson's claims don't seem to jibe with Gonçalves' numbers, which indicate a "serious decline" in elephant populations. 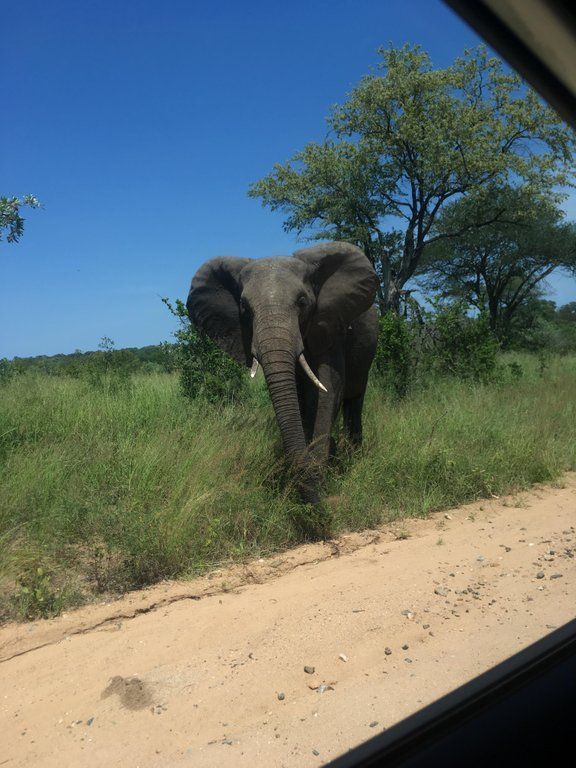 He also disputed Thomson's statements about the overcrowding of national parks, saying that natural animal populations rarely "overstock" themselves.

Gonçalves also seems to doubt that Thomson was purely interested in management culling. 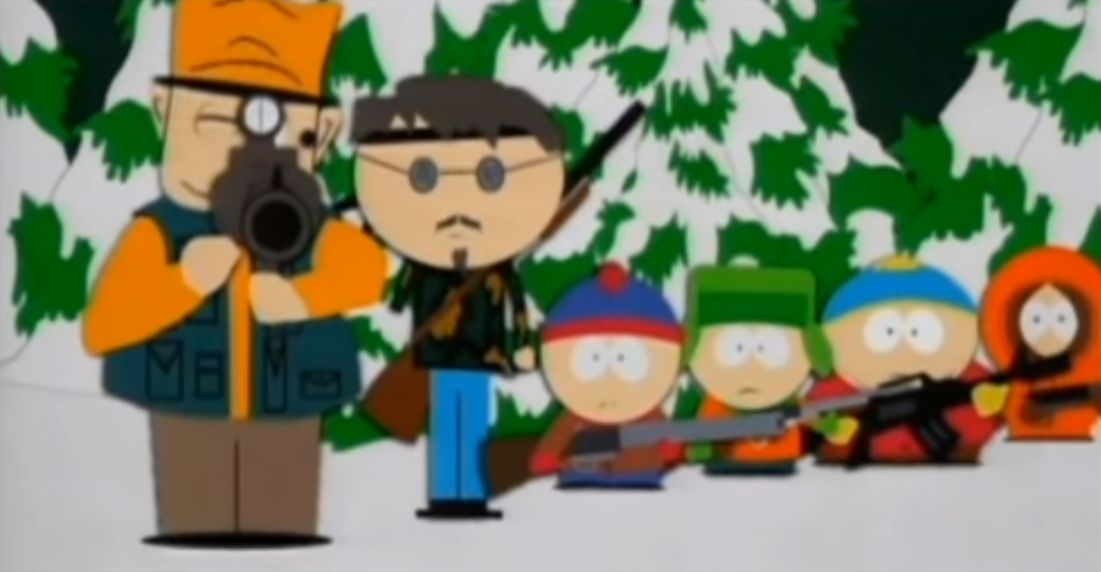 As he told The Daily Mail, "there are numerous instances of 'management culling' being used as a cover for trophy-hunting."

In such instances, hunters appear to use management culling as a similar excuse to the hunters in South Park's tendency to say, "It's coming right for us" before shooting a disinterested animal.