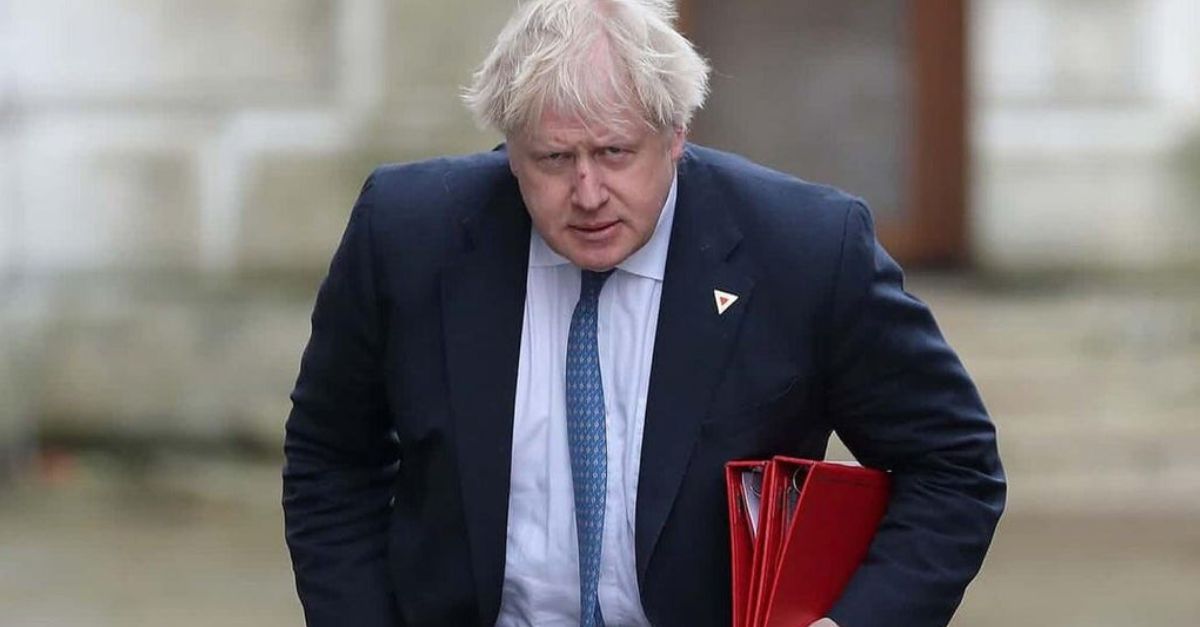 Although Americans have spent the last few years in the midst of a tempestuous political climate, the same also holds true for our friends across the pond.

While we've had our hands full with the craziness that followed the 2016 Presidential Election, they've been struggling to find a way for Britain to leave the European Union as was decided during the Brexit referendum that year.

Even now that we've seen the rise and fall of U.K. Prime Minister Theresa May, that question remains unresolved. The new Prime Minister, however, seems confident that he can change that.

Follwoing the resignation of Theresa May, Boris Johnson and Jeremy Hunt battled it out for leadership of the nation's Conservative Party. 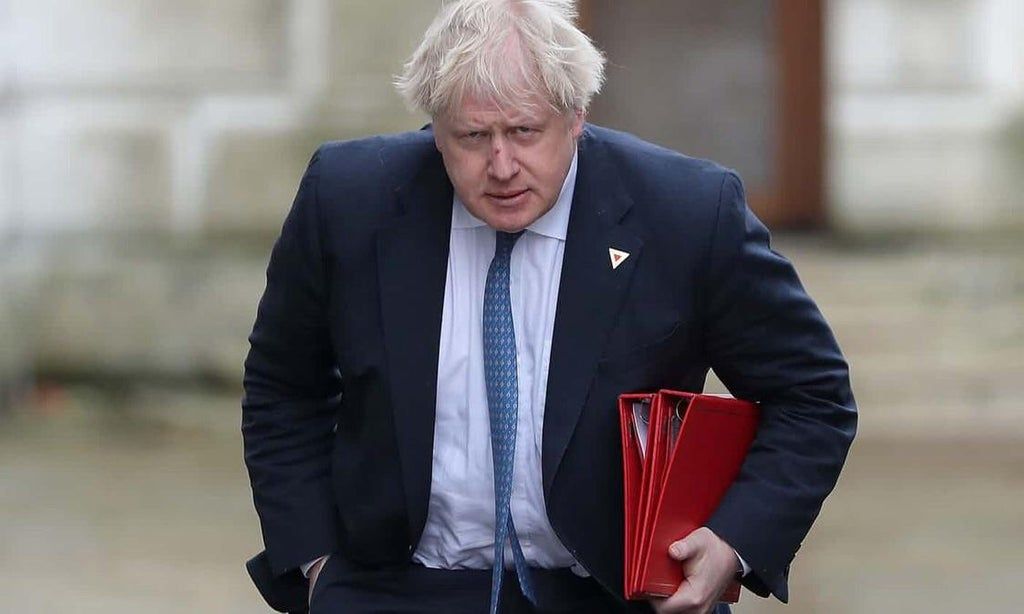 Today, The Daily Mail reported that Johnson has emerged victorious in that contest after being voted in by 66% of his fellow party members.

In his victory speech, he pledged to "deliver Brexit, unite the country and defeat Jeremy Corbyn," who is the head of the nation's Labour Party. 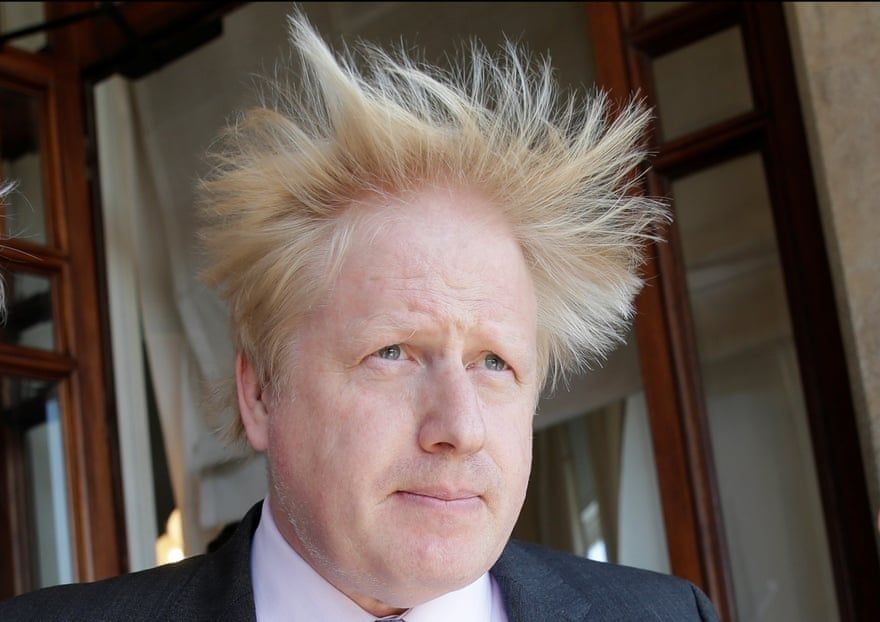 He also said that his childhood ambition was to be a "world king" and that he's aware that his "deliver, unite and defeat" goals form the acronym DUD, which he said he wants to change to DUDE.

However, he's already facing a great deal of resistance both within and outside of his party for his Brexit plans. 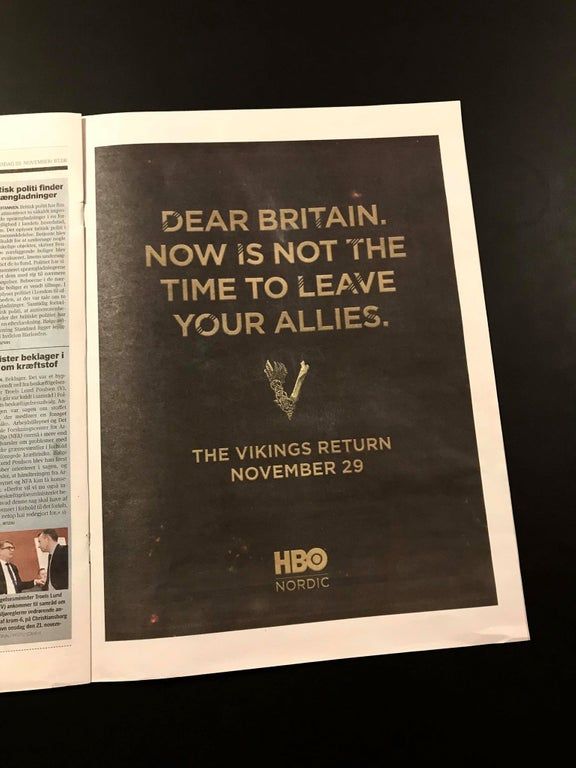 This is because he is planning to make Brexit happen by Halloween, even if it means that Britain doesn't reach a satisfactory agreement as to how a post-Brexit relationship with the EU will work.

This "no deal" Brexit has worried the nation's education minister, justice secretary, and Foreign Office minster enough that all three have said they'd rather resign than work with Johnson. Indeed, two of them already have.