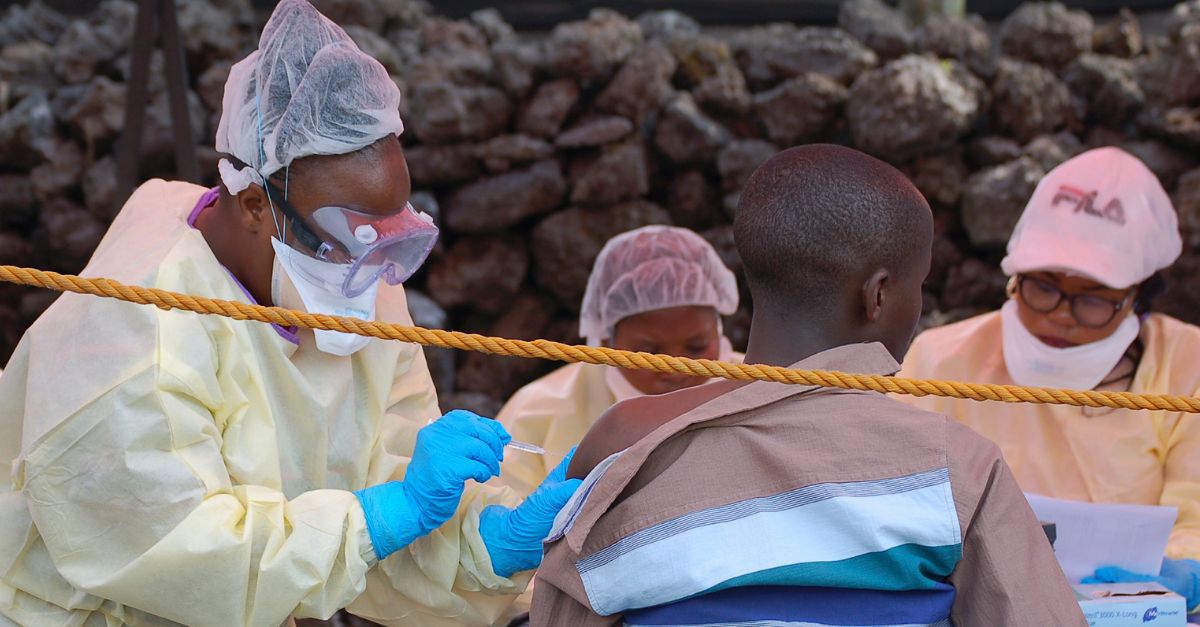 Over the past year, the Democratic Republic of Congo has experienced the worst Ebola virus outbreak the nation has seen since 1976 and everything about the situation has proved grim.

As the BBC reported, the virus has claimed the lives of over 1,800 people since August of 2018 and the way the virus works is as horrifying as it gets.

Early symptoms include sudden fevers, muscle pain, sore throats and intense weakness, but eventually graduate to excessive vomiting, diarrhea, and both internal and external bleeding. These symptoms can often lead to death by either dehydration or multiple organ failures.

However, we now have reason to see a potential way out of what is often considered a hopeless, incurable disease.

Back in November, the World Health Organization brought a research team together to test four experimental drugs. 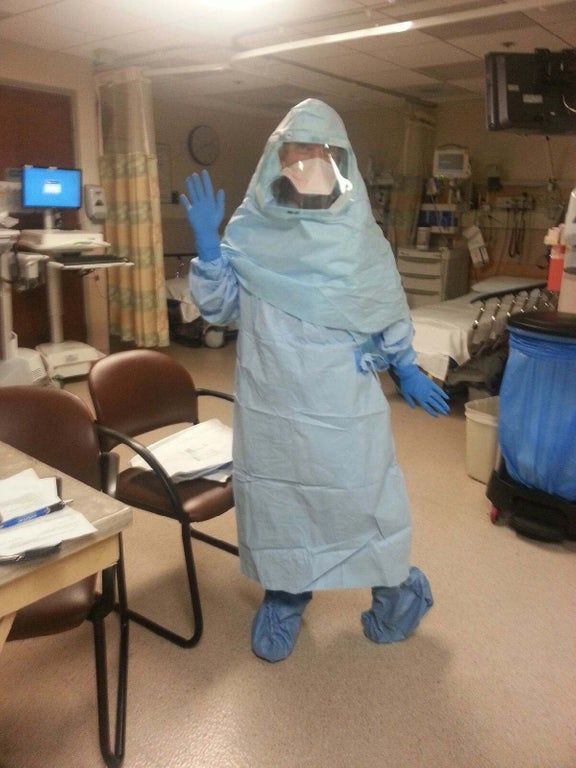 According to the BBC, these treatments were tested on 700 patients and the results from 499 of those patients have since been released. 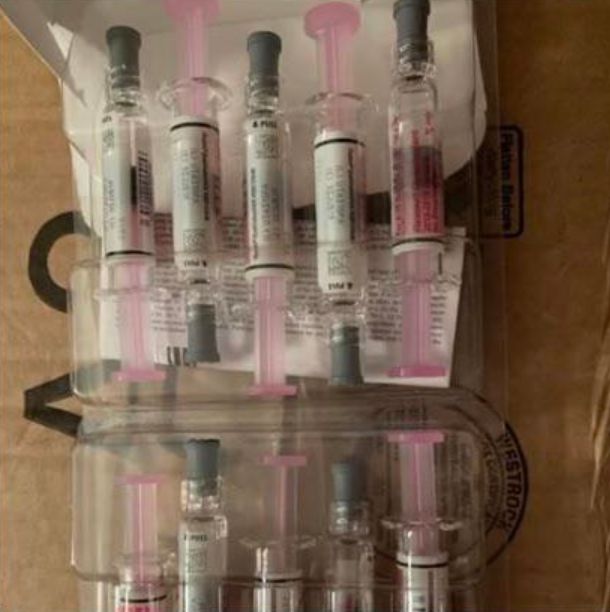 A representative from the trial's co-sponsor, the U.S. National Institute of Allergy and Infectious Diseases, told the BBC that 29% of patients who received REGN-EB3 eventually died from the disease, while 34% of those given mAb114 met the same fate.

By contrast, 49% of the study's participants who took ZMapp died, while 53% who took Remdesivir died. 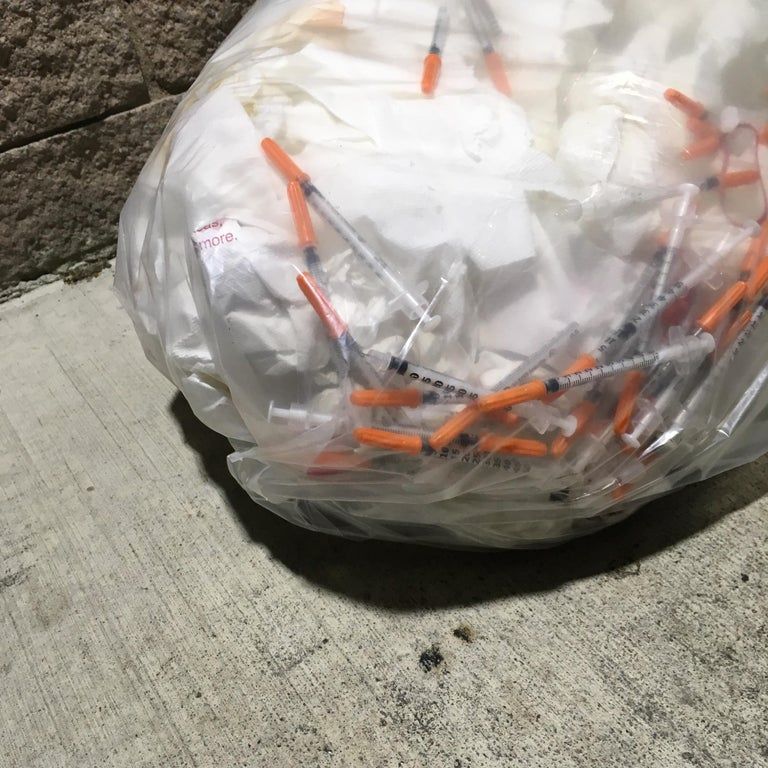 Since these two drugs revealed themselves as the least effective treatments of the four, they were soon discarded from the trial.

Although none of these percentages may sound too encouraging, an important discovery came out of these trials. 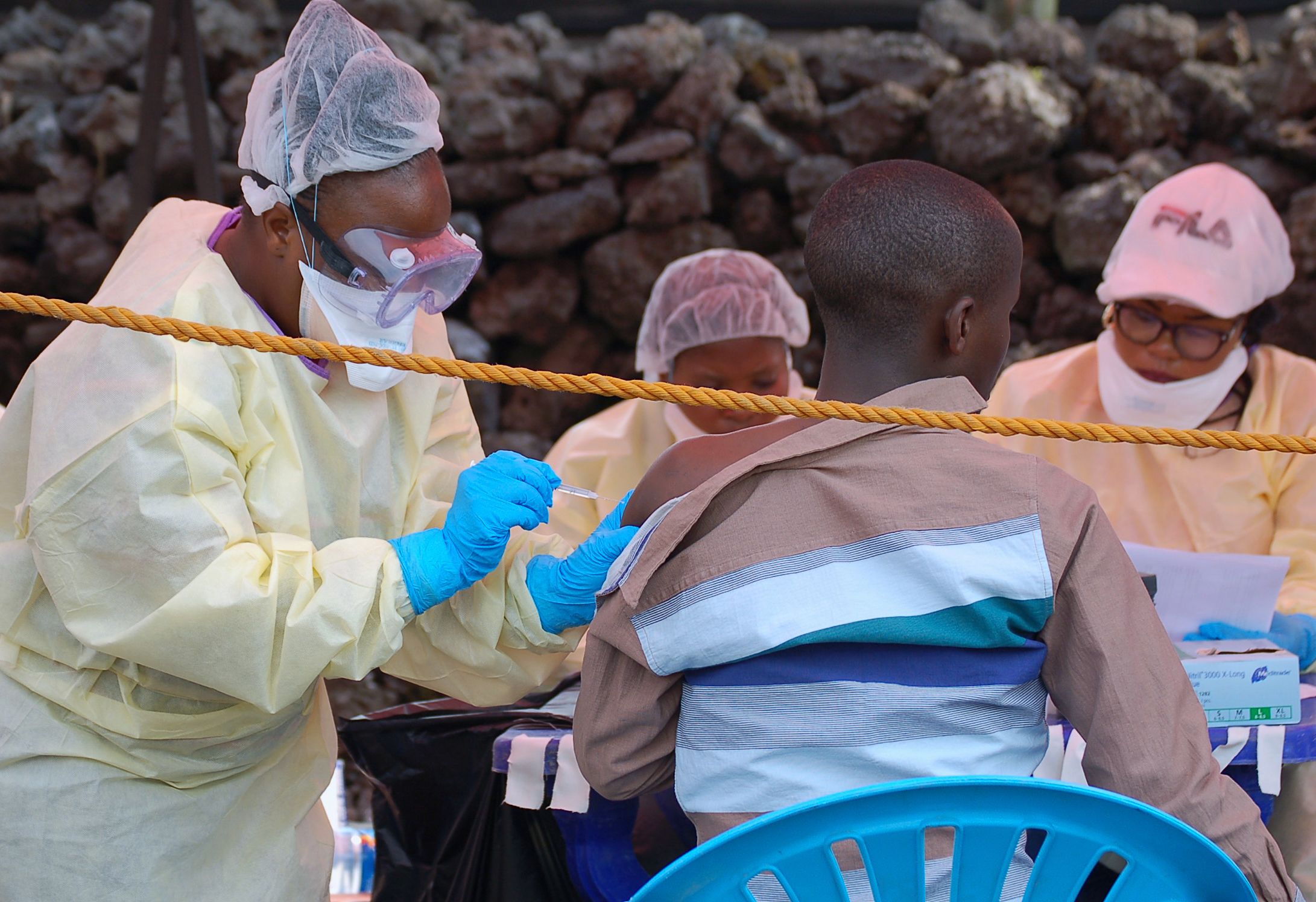 Although 29% of the patients who took REGN-EB3 and 34% of those who took mAb114 died, this revealed a serious distinction between early and late-stage cases of Ebola virus.

What researchers discovered was that the two more effective treatments helped over 90% who showed early stages of Ebola infection survive the disease. 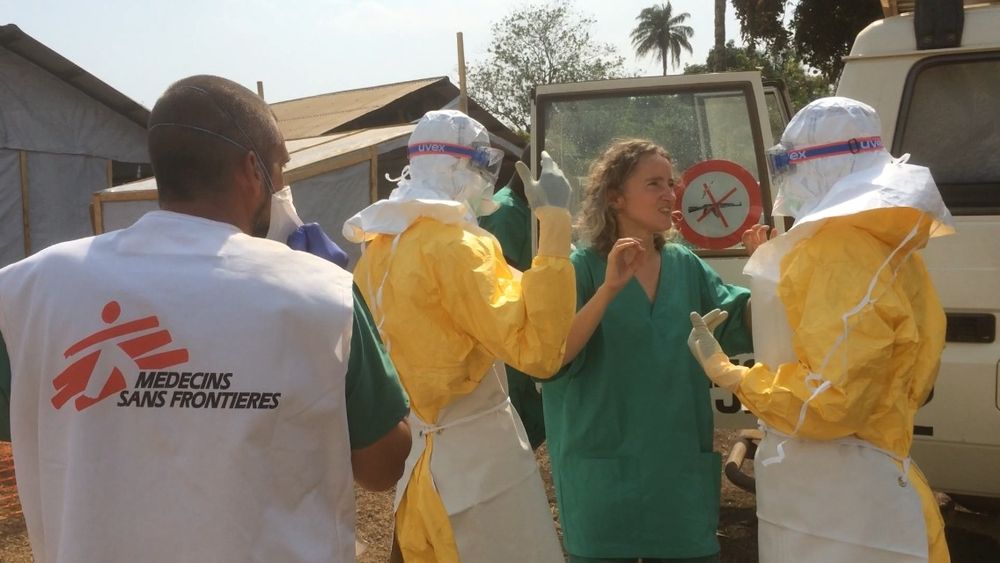 Whether they were taken from humans or mice, the antibodies included in these treatments attacked the virus before it could irreparably affect human cells.

Most encouraging was the fact that two people in Goma were cured to such an extent that they could be released back to their families on Tuesday.

With these results in mind, REGN-EB3 and mAb114 will now be used to treat all Ebola patients in the affected Congo. 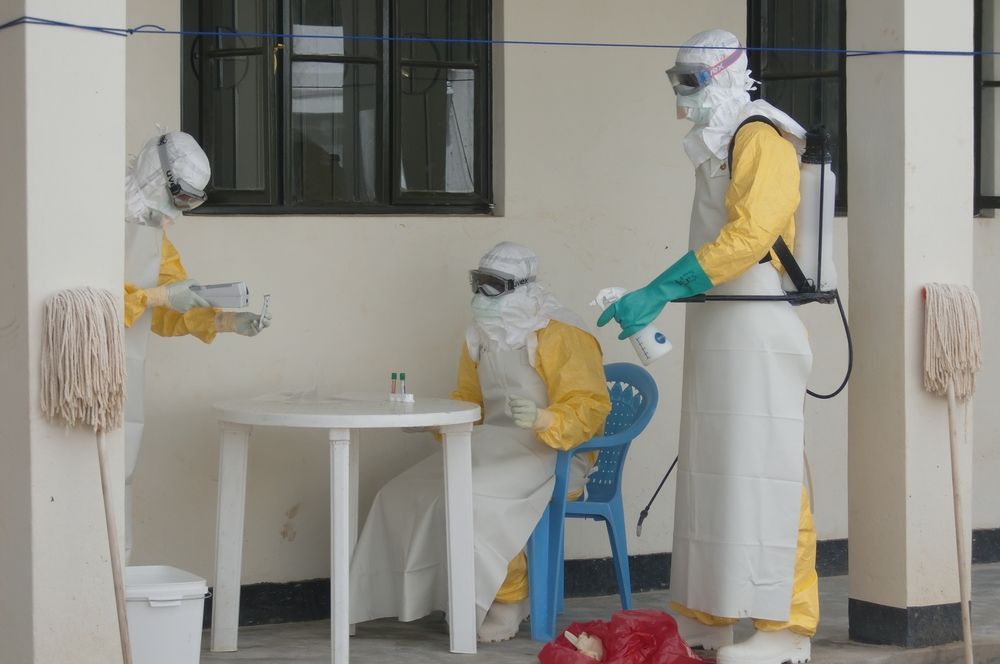 Not only will this undoubtedly save lives, but it provides a foothold for swaying local perceptions of the virus away from its reputation as an incurable disease to one that is both treatable and preventable.

And there's an unfortunate reason why this change in perception is so crucial. 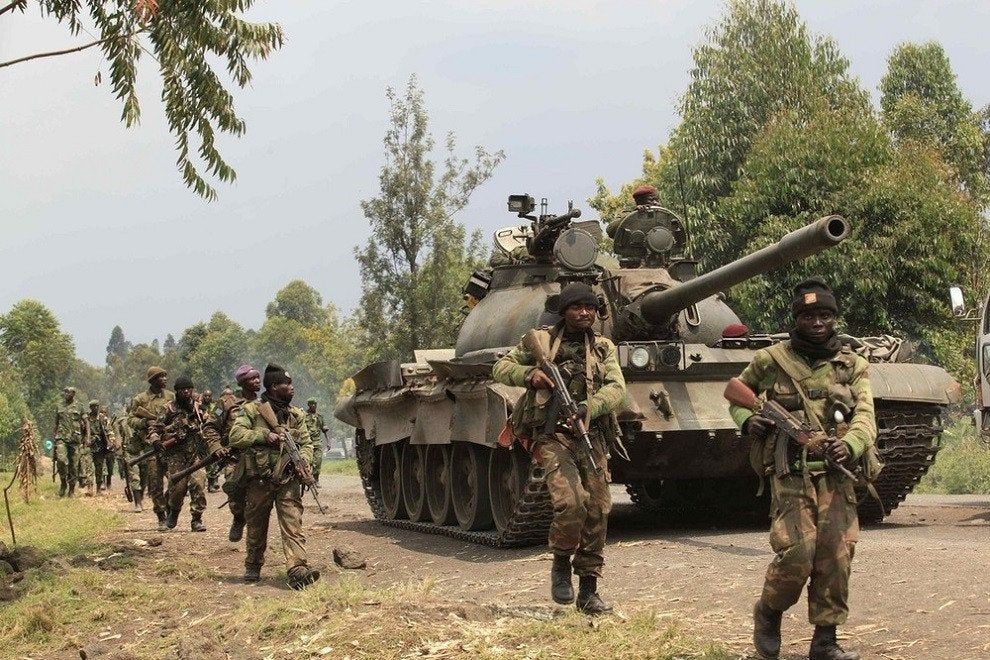 Because the Ebola virus was considered incurable, some locals treated foreign medical staff with suspicion, which provided militia groups that are already in conflict in the region with convenient targets.

Since the outbreak began, about 200 health facilities have experienced attacks based on these suspicions.

Still, this new development comes as encouraging news to combating the Ebola outbreak in the Congo and decreasing the severity of future ones. 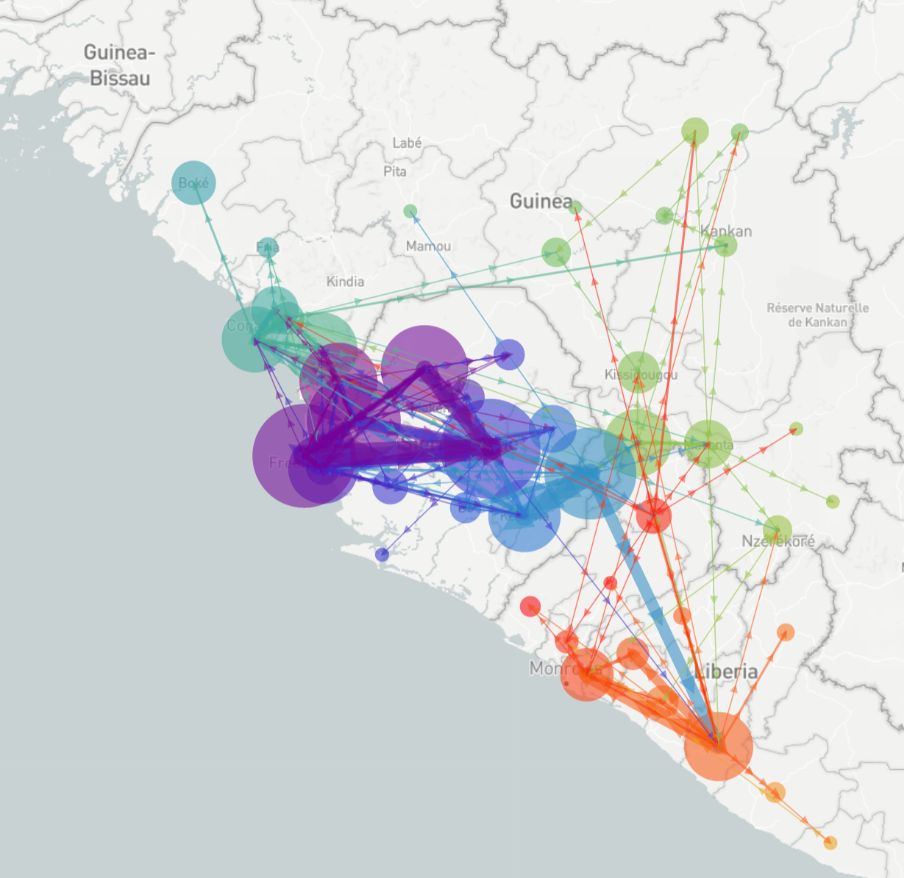 It is certainly worth remembering that the virus had even more menacing effects in Guinea, Liberia, and Sierra Leone between 2014 in 2016.

As 11,310 people died during this outbreak that affected 28,616 in total, this West African epidemic was considered the largest Ebola outbreak ever recorded.