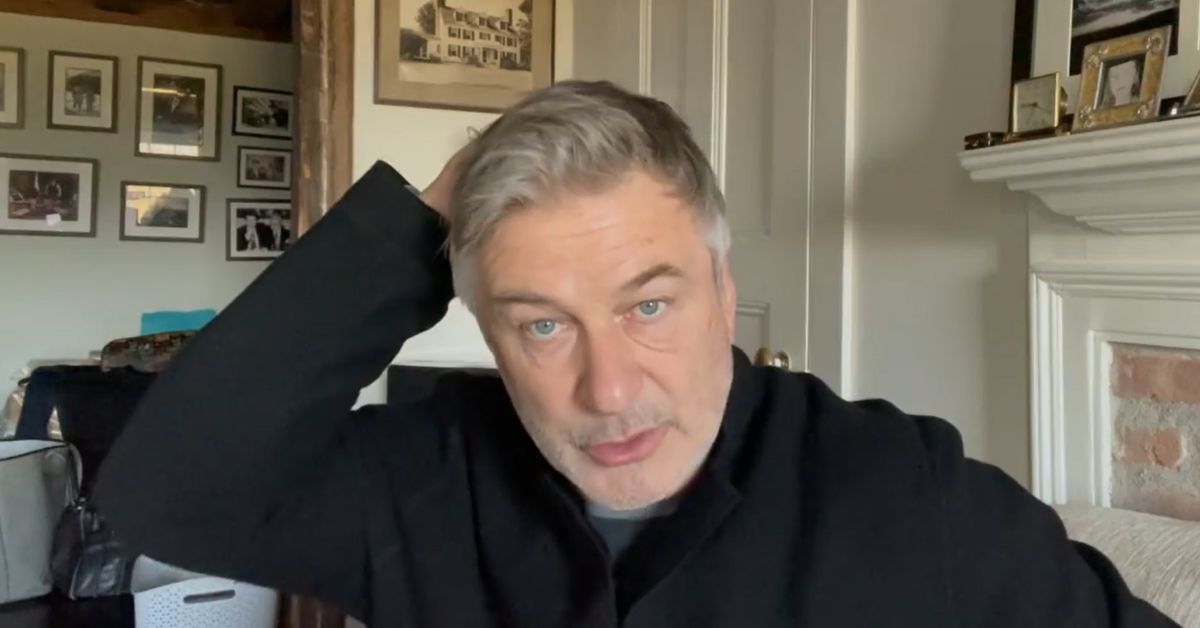 Actor Alec Baldwin is definitely no stranger to controversy, but it appears he might have just had enough of it, given that his latest headline-grabbing tweet poking a little bit of fun at Gillian Anderson earned him enough backlash to delete his entire Twitter account, which he spoke about in a lengthy video shared to his Instagram.

It all started when some people on Twitter began talking about actress Gillian Anderson's accent.

Due to her absolutely fantastic accent work playing British characters in shows like The Crown and Sex Education, some fans were surprised to hear that Gillian is actually American and has an American accent at the Golden Globes.

Alec Baldwin decided to poke a little fun at this.

Alec was likely referencing a controversy surrounding his wife, Hilaria Baldwin, who was accused late last year of 'pretending' to be Spanish. One piece of evidence often brought up was Hilaria's often-changing accent, which seemed to have a heavier Spanish influence at some times but not at others.

Many fans of Gillian's took this as an insult to the actress, creating a backlash severe enough for Alec to delete his entire Twitter account.

"The person I was referring to is someone I am a huge fan of," Alec explained.

"That comment was meant to just illustrate the point that multicultural expressions of anyone... that's your business," he went on to say.

What do you think? Were fans overreacting to Alec's joke? Let us know how you feel in the comments below!